The news that Harry Kane is keen to leave Tottenham Hotspur this summer did not come as a shock to too many people. The England captain has repeatedly reiterated his desire to win major trophies at club level, and it’s clear that Tottenham are just a step below being able to deliver that. Kane has enjoyed a fantastic time at the club, but he feels that the time is right to move on.

However, there are some complications. The fact that Kane still has three years remaining on his contract means that Spurs chairman Daniel Levy is unlikely to sanction a sale unless a truly exorbitant fee is paid. In normal times, that might not be too much of a problem, but in a sport where finances are tight for most clubs as a result of the global pandemic, it’s unclear whether anyone has the cash to afford Kane.

But for those searching for betting opportunities, let’s run through four clubs where Kane could find himself lining out at the beginning of the campaign.

Although Tottenham would prefer not to sell Kane to a Premier League rival, they may not have much of a choice if Kane is adamant about leaving, and the buyer is willing to stump up the necessary the funds. Manchester United are one of the leading contenders for Kane’s signature, and it’s no secret that they are on the hunt for a world class striker to help bring the good times back to Old Trafford.

Edinson Cavani recently signed a contract extension at the club, but it’s clear that the Uruguayan is not a long-term solution for United. Kane would be the perfect addition to help bring those major trophies back to the club.

You can never rule out Real Madrid in the betting tips when a big transfer is in the offing. Los Blancos have spent big on numerous occasions in the past to bring the Premier League’s best talent to La Liga. It’s unclear whether they have the finances to afford Kane at the moment, and with Karim Benzema still firing in the goals, Kane might prefer a move to a club where he’s guaranteed to be the star striker.

But the lure of playing for one of the world’s biggest and most historic club can’t be discounted, and Kane might fancy following in the footsteps of some of the sport’s biggest stars by signing for Real Madrid.

It would be a bold move for Kane to sign for Tottenham’s London rivals Chelsea, but it’s no secret that head coach Thomas Tuchel is on the hunt for a top-quality striker. It was hoped that last summer’s signings Timo Werner and Kai Havertz would be reliable sources of goals, but it hasn’t worked out that way, and both have struggled.

Kane would be the perfect answer to Chelsea’s struggles in front of goal, and if the team can get their hands on the Champions League trophy at the end of the month, then Stamford Bridge will become a much more attractive destination for someone like Kane.

The Premier League champions are faced with the reality of losing record goalscorer Sergio Agüero this summer, with the Argentine’s contract set to expire. That means they’ll undoubtedly be in the market for a new centre-forward, and Kane could be the perfect option.

In these covid-affected times, City are one of the few clubs that you feel could afford to spend big to bring Kane to the Etihad Stadium. If it’s trophies Kane is after, then City is probably the logical choice. Will he make the move this summer? We’ll just have to wait and see. 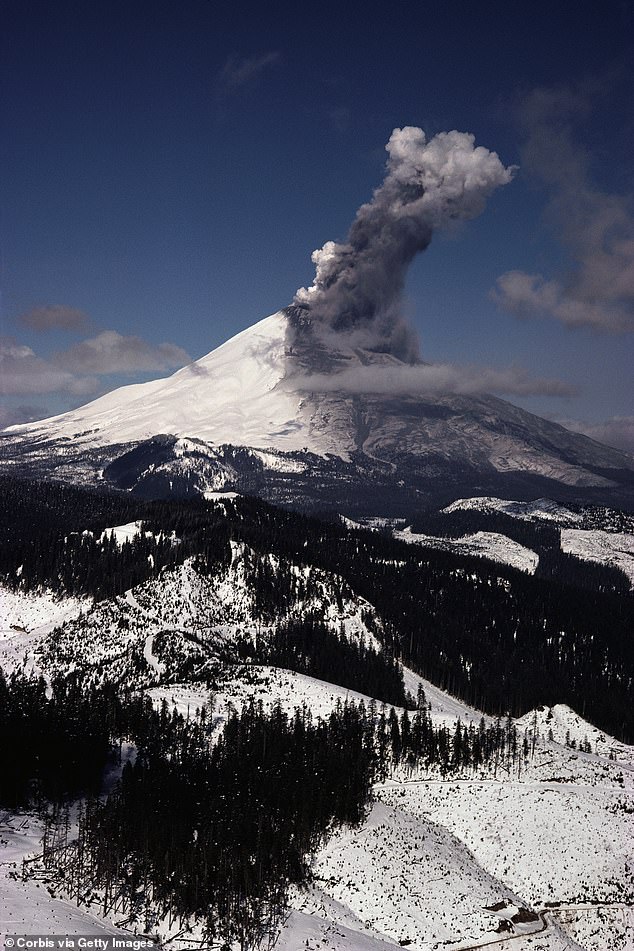 Older volcanoes erupt less often but when they do it is larger and more dangerous, researchers say
10 seconds ago

Older volcanoes erupt less often but when they do it is larger and more dangerous, researchers say 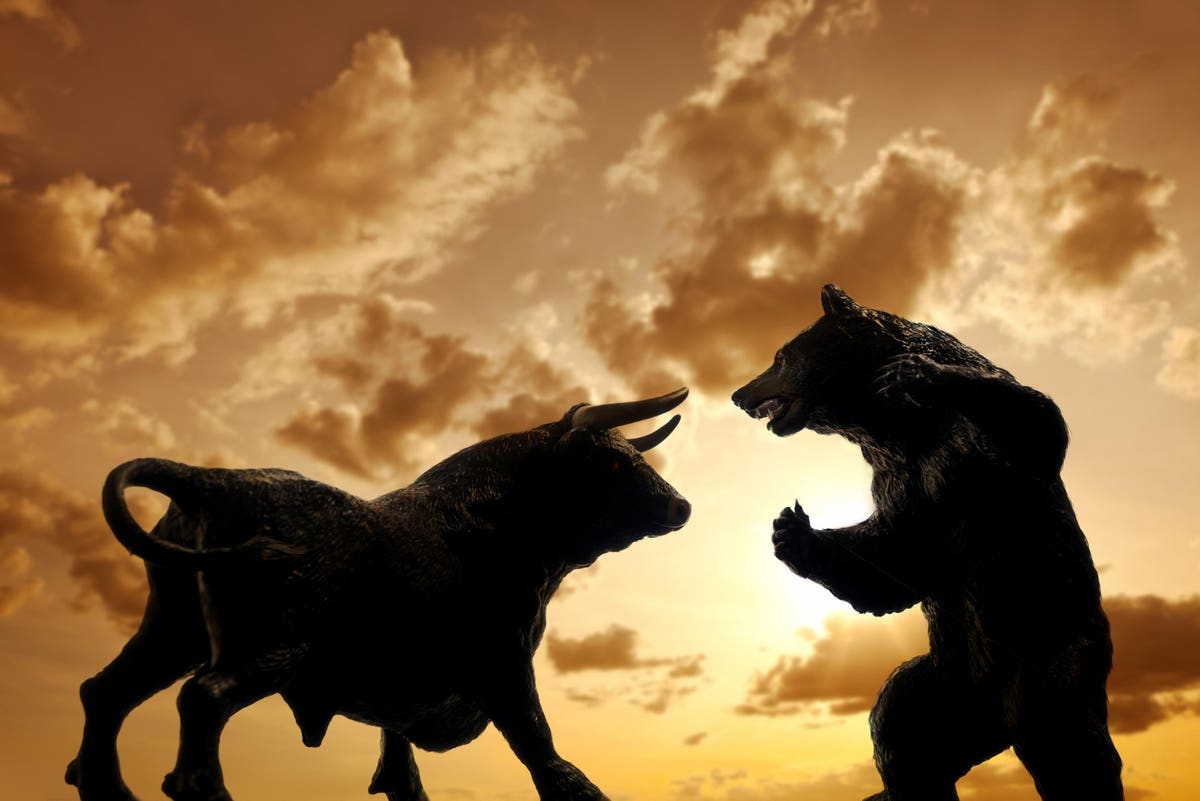 Weekly Charts Are Mixed For The Major Equity Averages. Here’s What That Means For Investors
2 mins ago

Weekly Charts Are Mixed For The Major Equity Averages. Here’s What That Means For Investors 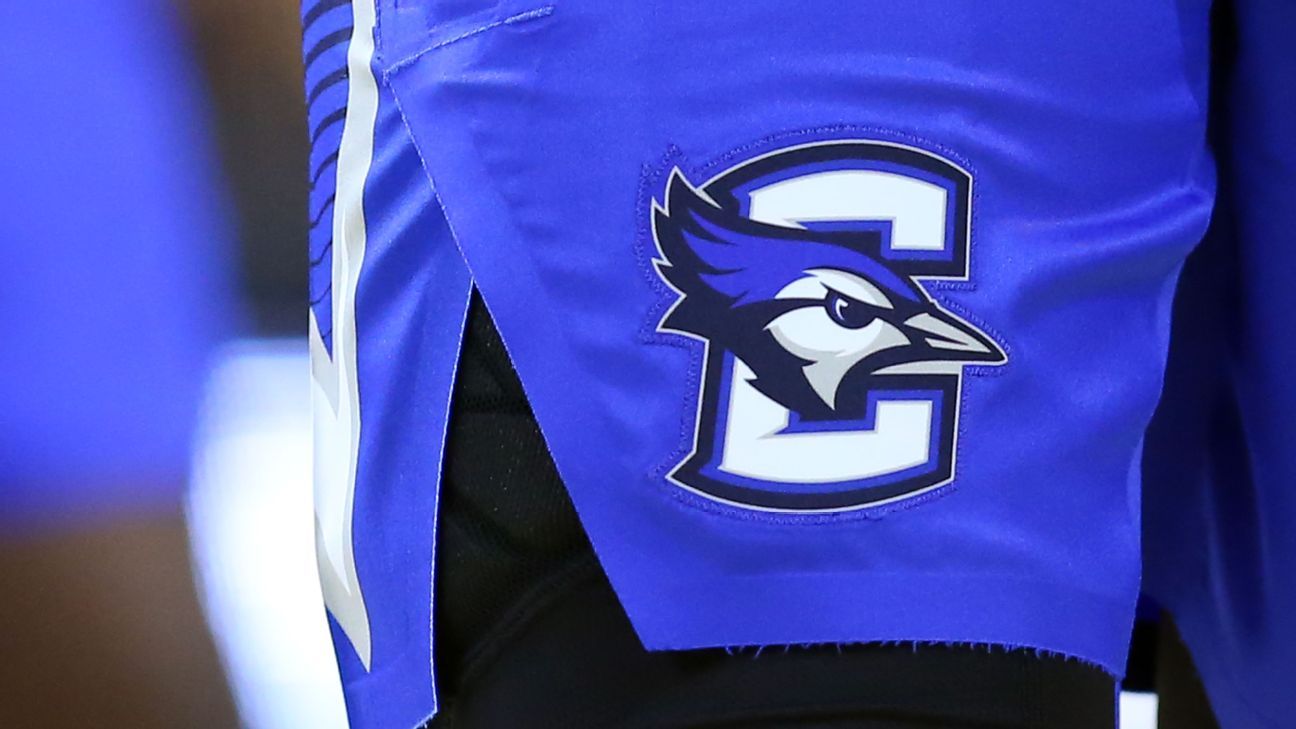 Creighton penalized as result of bribery scandal
5 mins ago 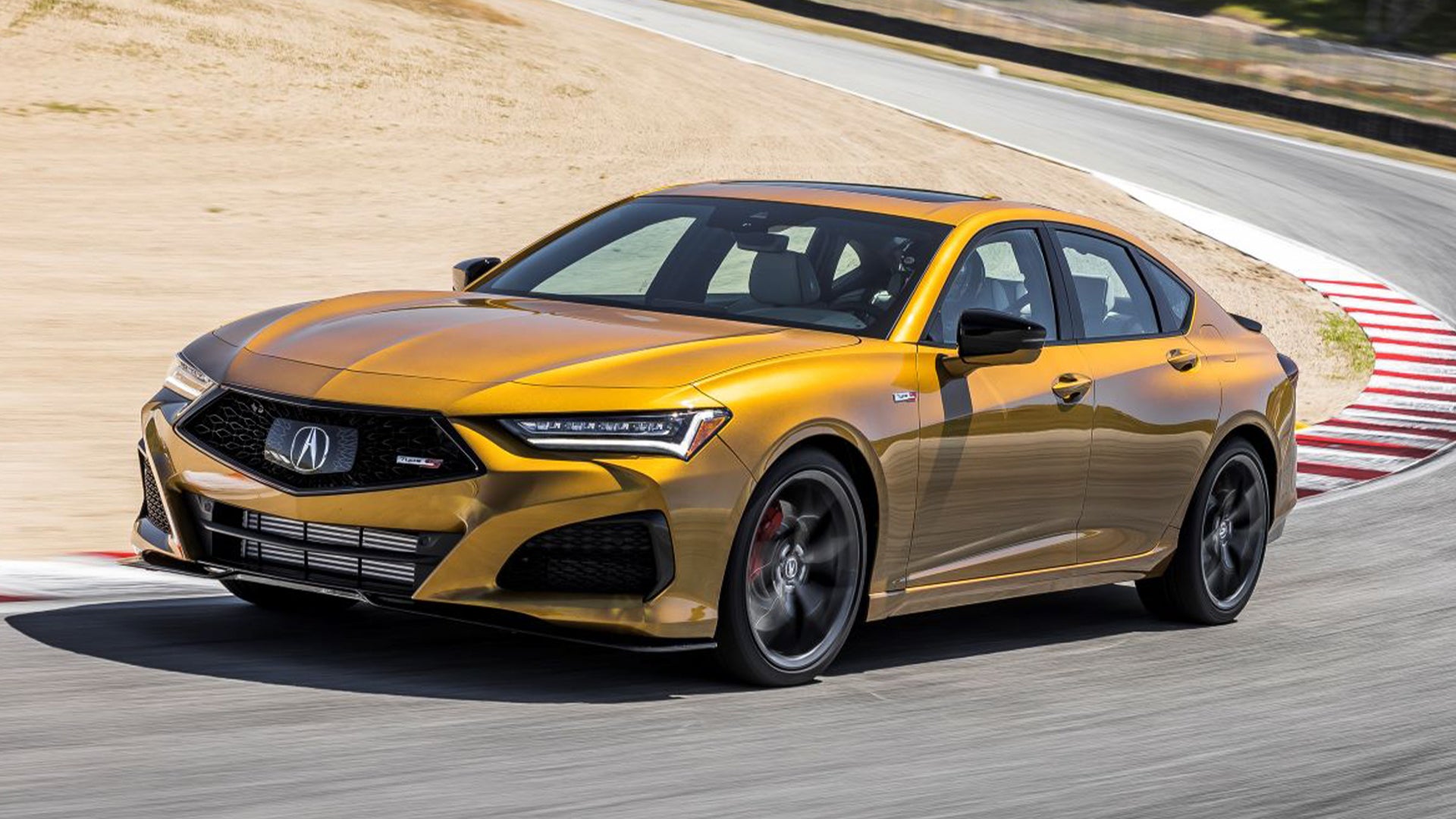 TO: ALL CURRENT RECORD HOLDERS AND BENEFICIAL OWNERS OF COMMON STOCK OF THE WENDY’S COMPANY (“WENDY’S”) AS OF FEBRUARY 14, 2019
7 mins ago

TO: ALL CURRENT RECORD HOLDERS AND BENEFICIAL OWNERS OF COMMON STOCK OF THE WENDY’S COMPANY (“WENDY’S”) AS OF FEBRUARY 14, 2019