The interview took place a day after the Texans fired David Culley for what general manager Nick Caserio called “philosophical differences.” Flores was fired by the Miami Dolphins on Monday after he went 24-25 in three seasons.

Earlier Friday, Caserio said his decision to fire Culley had nothing to do with who would be available to replace him.

“Those are independent entities,” Caserio said. “I don’t think you make said decision based on all of a sudden something that has changed or something is different. I think you have to first start with your situation, evaluate it, make an honest assessment, make the decision and then if that so happens to be in conjunction with other things that happen in the league, that’s out of our control, out of my control.” 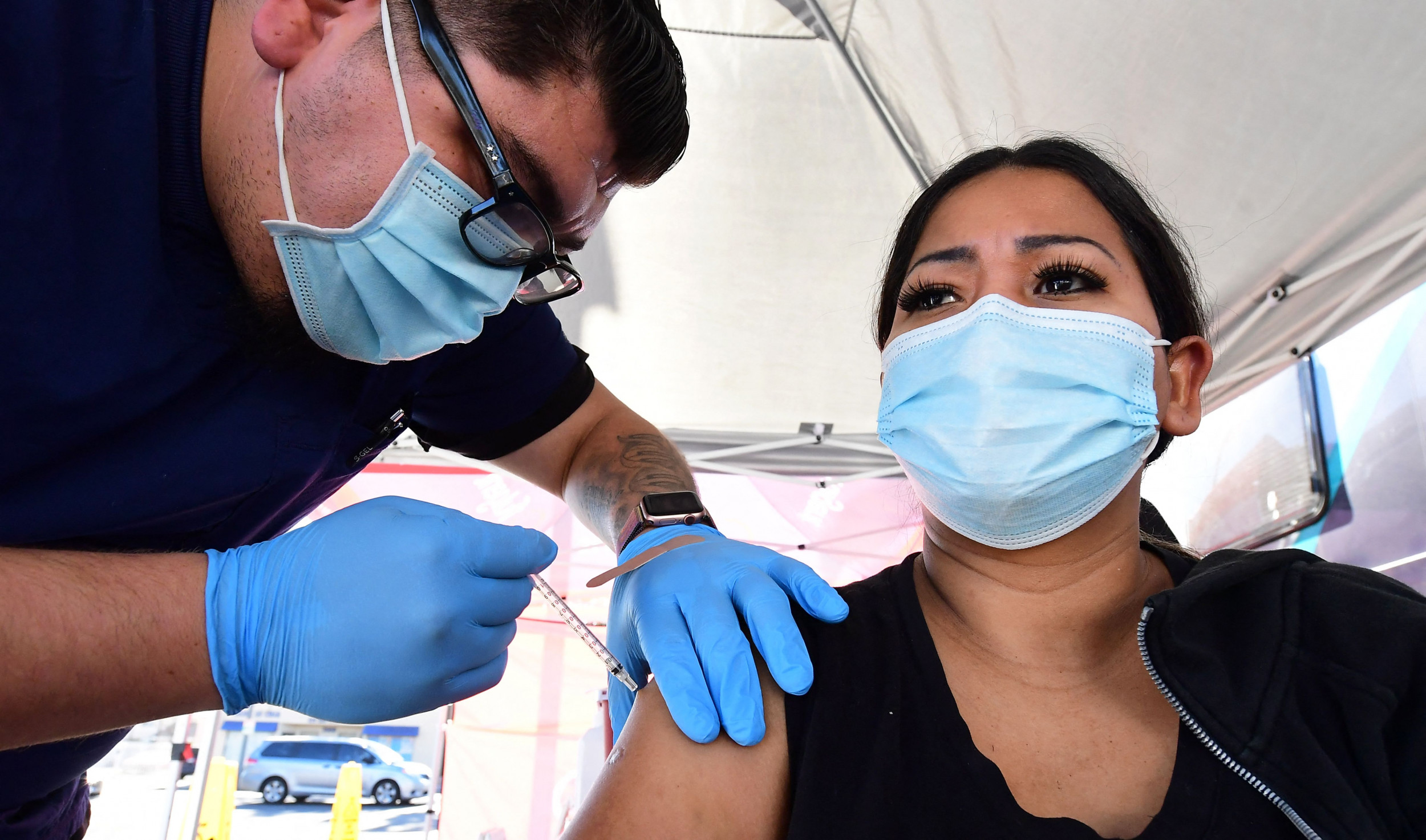 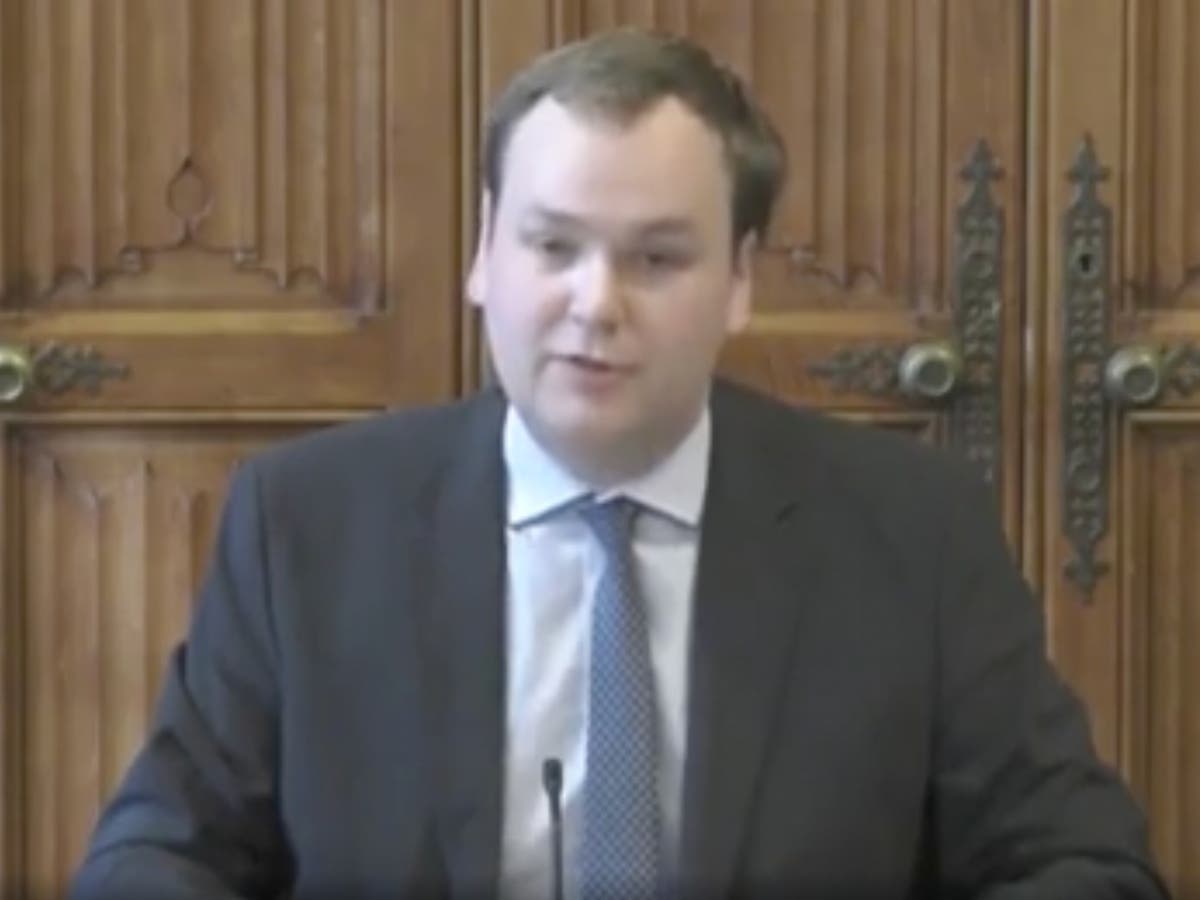 No 10 accused of blackmail against Tory rebels – follow live 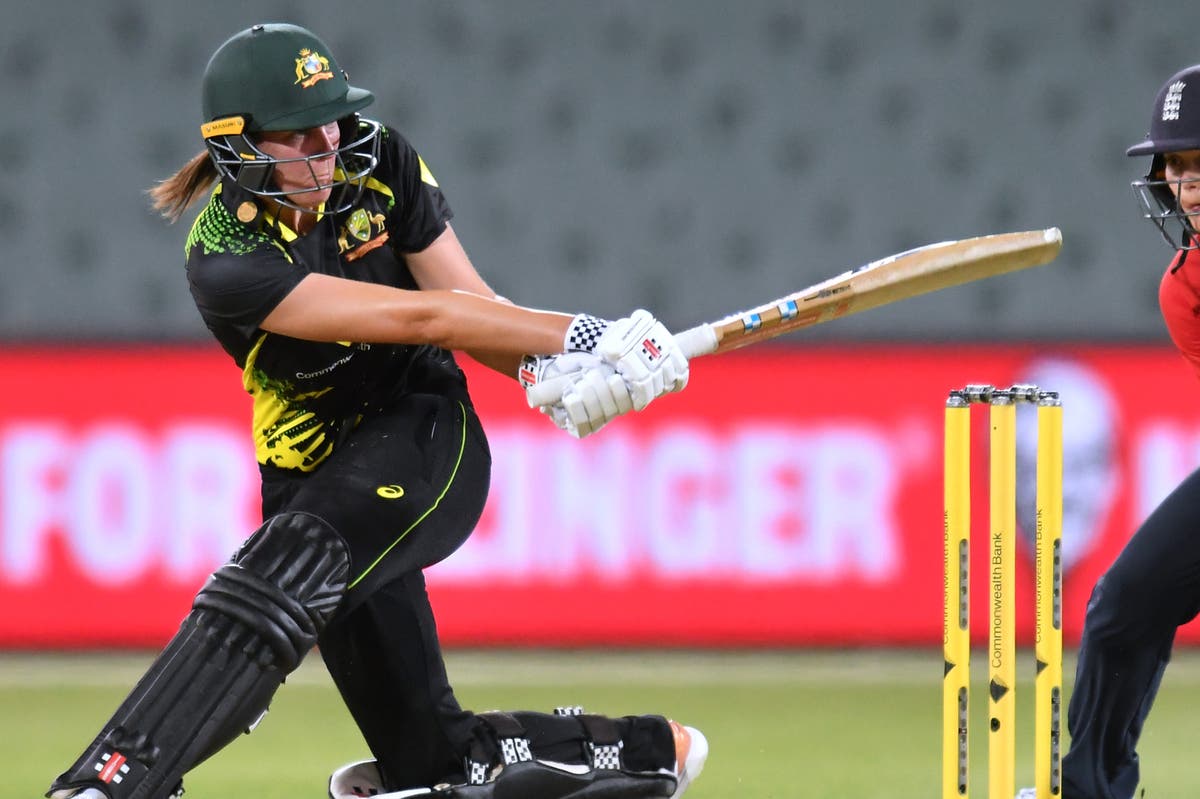