ENGLEWOOD, Colo. — When Denver Broncos general manager George Paton looks at how the NFL draft may unfold next week, he knows pass-rushers could be near the top of his to-do list.

Because they have to be. In the AFC West, Patrick Mahomes, Justin Herbert and Derek Carr are quarterbacks the Broncos face twice a year, and the AFC is filled with other front-line throwers such as Joe Burrow, Josh Allen and Lamar Jackson.

Conveniently, though, in a draft when the Broncos are not scheduled to make a selection until No. 64 — the last pick of the second round — but do have five picks among the top 116 selections, edge rusher happens to be one of the deepest positions on the board.

“I think the edge class is really strong,” Paton said. “Everyone needs pass-rushers, and I think there’s a number of pass-rushers in this draft. … There are other positions that are strong, but I think edge is the No. 1 strength.”

The Broncos signed Randy Gregory to a five-year, $70 million deal in free agency, have Bradley Chubb playing in the fifth, and final, year of his rookie deal, re-signed restricted free-agent Malik Reed and selected Jonathon Cooper in last year’s draft.

But Paton is still on the hunt for more.

Sacks aren’t everything, but the Broncos haven’t stressed out opposing quarterbacks nearly enough during much of their current six-year playoff drought. Much of that can be traced to the hoped-for combination of Chubb with Von Miller, which wasn’t a combination nearly enough of the time.

After Chubb was selected in the first round of the 2018 draft, he and Miller played in just 21 games together because of a variety of injuries to both players. They had 30.5 combined sacks in those 21 games, but Chubb’s rookie year was the only full season the two played side-by-side in the defense.

The Broncos were tied for 18th in the league in sacks last season, when Chubb battled ankle injuries and Miller was traded in early November.

Overall, Paton said the draft is sturdy through Day 2 and Day 3, where the Broncos currently have all nine of their picks, with tackle and wide receiver also being deeper positions on the board. There is also the matter of this draft having followed two college football seasons affected by COVID-19.

More players used an extra year of eligibility to stay out of last year’s draft, which was considered thin through most of Day 3 (Round 4 through Round 7), allowing them to enter this draft. As a result, a player such as Cincinnati cornerback Coby Bryant played in an unheard of 63 games during his career with the Bearcats.

The Broncos had Roman Phifer, a senior personnel executive for the team, on the road last fall scouting college players in addition to all of the team’s scouts. Broncos assistant general manager Darren Mougey called it “an extra set of eyes” because of how big this class is.

“We did kind of anticipate that last year, almost like a double class this year,” Mougey said. “We had talks after the draft last year … how should we address this?”

“It’s an older class,” Paton said. “… More guys to evaluate probably, think it will be a deeper later round class than it was last year.”

Paton said it would be difficult for the Broncos to put any kind of deal together to move all the way from the final pick of the second round back into the first round. But after a series of trades over the last year, highlighted by the blockbuster to acquire quarterback Russell Wilson, the Broncos have just four picks in the 2023 draft.

Paton said if he saw the right deal or the board fell a certain way next week, he would consider a deal or two that would add some picks next year.

“It’s fun to work the draft,” Paton said. “… We’re not making trades just to make trades, we’re making trades to build this thing the best that we can do it … but if that comes up, we don’t want to force it, but we’d definitely like to add picks next year.” 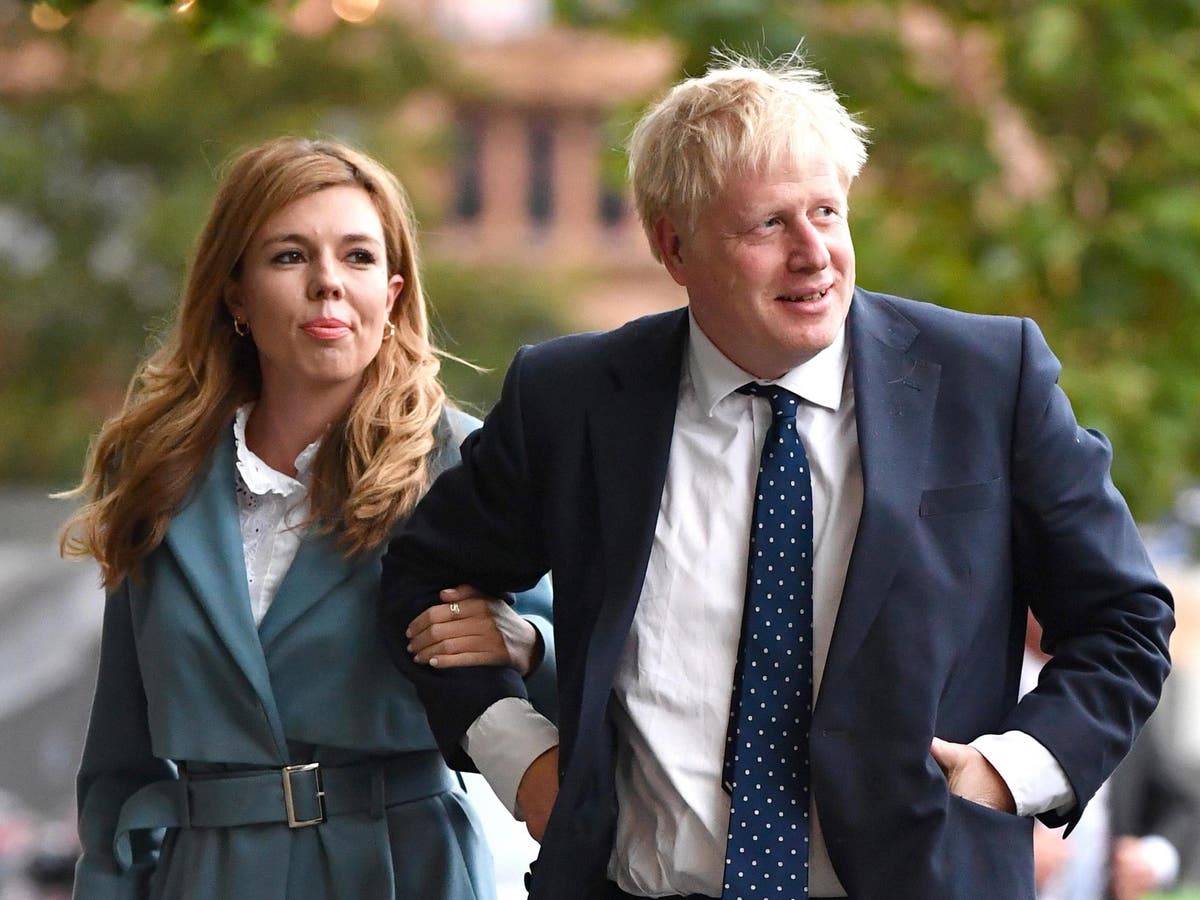 Boris Johnson ‘planned £150,000 treehouse with bulletproof glass for son at Chequers’
2 mins ago 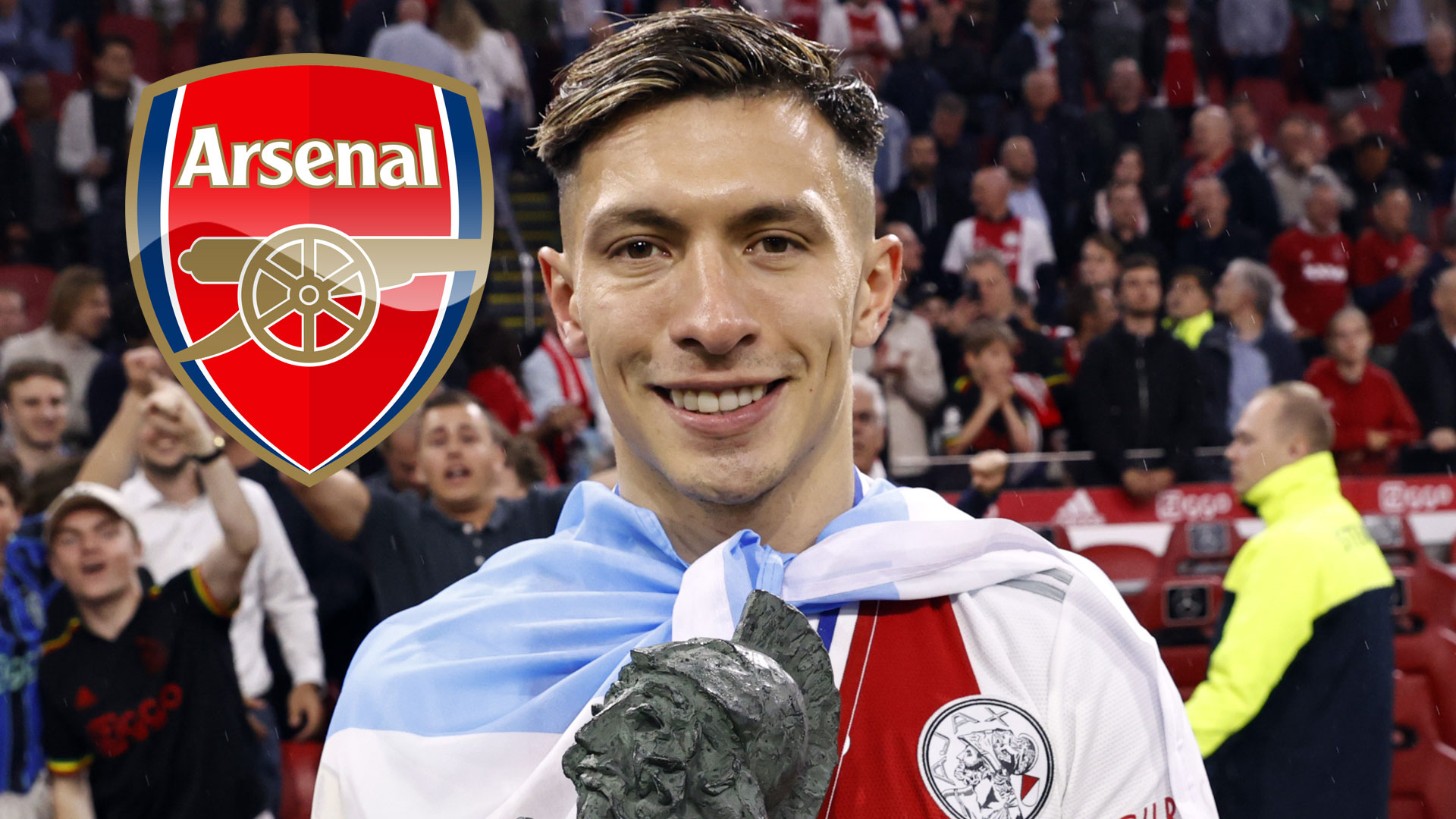