SAN FRANCISCO — Stephen Curry squared Monte Morris up before crossing him up. After the Golden State Warriors star made it past Morris, Nikola Jokic remained between Curry and the basket. But before Jokic or Morris could stop him, Curry split them on a spin more and finished with a layup as he crashed to the ground.

The Denver Nuggets called timeout, and as Curry made his way down the court, you could read his lips saying three very clear words: “I’m f—ing back.”

“(There was a little) pep in my step and the body felt good,” Curry said after the Warriors beat the Nuggets 126-106 to take a 2-0 lead in their first-round playoff series. “You make certain shots, feels a little bit different and more normal and more emotion comes out, especially with that layoff. It was a nice feeling.”

Perhaps the Warriors didn’t need Curry to be back in that form. They managed just fine with him having a quieter night in Game 1 — his first game back since March 16. Ahead of Game 2, a source told ESPN that they were hoping Curry would start to find his groove, but wasn’t concerned if he didn’t. But when he did, it gave a taste of what this Warriors team can look like fully healthy and clicking on all cylinders.

What they showed: They look like a serious contender in the postseason for the first time in years.

With Curry coming off the bench again and still playing under a 22 to 23-minute restriction, he said it was his goal on Monday to simply make his minutes impactful.

Curry finished the night with 34 points, four assists, three rebounds, one block and one assist for a +32 net rating.

“He was incredible,” Green said. “He just kept driving and I think that broke their defense. Once he did that you’ve got him into the paint kicking out and flying back off for threes, that’s when Steph is at his most dangerous — off the ball. The way he came in and settled our offense, it’s what you expect from Steph … To be plus-32 in 23 minutes, it doesn’t get much better than that.”

Curry shot 12-17 (71%) from the field, the highest field goal percentage of his playoff career. It’s the first time in his career he scored 30+ points in fewer than 25 minutes (regular season or playoffs) even though it was the 48th time he played 25 minutes or less.

“Curry is the greatest sixth man ever in the playoffs,” Nuggets coach Michael Malone said.

He continued: “The most dangerous guy on the floor is the guy who just passed the ball, and Steph Curry is the embodiment of that. And he’s been doing it for years. He gives the ball up, you relax, and he’s flying off another screen, and he makes you pay.”

The Nuggets have faced the same conundrum through the first two games. They want to defend Curry hard, maybe even throw a double-team his way, which isn’t uncommon. But what do they do about Klay Thompson? And now, they are forced to confront Jordan Poole as well.

Thompson finished with 21 points on 9-of-19 shooting while Poole followed up his stellar playoffs debut with 29 points on 10-of-16 shooting, including 5-of-10 from 3, eight assists and five rebounds.

Poole joined Wilt Chamberlain as the only two players in franchise history with 25 points in each of their first two career playoff games. Poole’s 82.8 effective field goal percentage through his first two playoff games is the second-highest of any player in the shot-clock era.

“The maturation of his game in these three years has been unbelievable,” Curry said of Poole. “Just his confidence in himself to be able to take it up another notch at this stage, it’s extremely impressive … That can’t be taught. That’s something you either have or you don’t. I’m glad that he has it.”

Watching the way the trio has performed so far in the first round, it’s hard not to think of the way the Warriors — specifically Curry, Thompson and Kevin Durant — toyed with their opponents during the latter years of their dynastic run.

It’s all they did with the Nuggets for the middle two quarters on Monday when the game completely shifted in favor of Golden State. It was almost a replica of how they took control of Game 1.

The Warriors’ newest lethal small-ball lineup — comprised of Curry, Poole, Thompson, Andrew Wiggins and Green — checked in at the 6-minute mark of the second quarter and put together a 22-8 run. Over the first two games of the series, that lineup has outscored Denver 42-14 in 10 minutes.

“That’s two games in a row when you’re in a game, then snap of a finger, you’re out of the game,” Malone said.

On Monday, the Warriors closed the half on a 26-8 run — twenty-four of those points were scored by Curry, Thompson and Poole.

Poole has picked up certain nuances of Curry’s game, particularly the way Curry gets his looks throughout the Warriors’ offense, creating space, taking advantage of mismatches and moving fluidly off the ball.

Teams often plan on trapping Curry, but now have to revise their defensive plan to trap Poole as well.

“It’s hard to game plan against because you have to give something up,” Curry said. “There’s just a lot of options. And for teams to make those decisions on the fly, it’s difficult, especially when we are playing fast.”

Curry came off the bench for the second consecutive game, and this will continue as long as he is under a tighter minute restriction. Curry isn’t in any particular rush to get back into the starting lineup, saying that it’s more important to manage the lingering discomfort in his left foot than rush to start games.

His entire team supports that decision. And with Poole performing as he has, they aren’t feeling any pressure to rush Curry either. But, when asked if it matters who starts, Green said it does. Ultimately, Green said, they need Curry back out there. But he had a quick follow up:

“Jordan’s probably going to have to start, too … Great problem to have.”

Startup layoffs, the art of reinvention and a MasterClass in change – TechCrunch 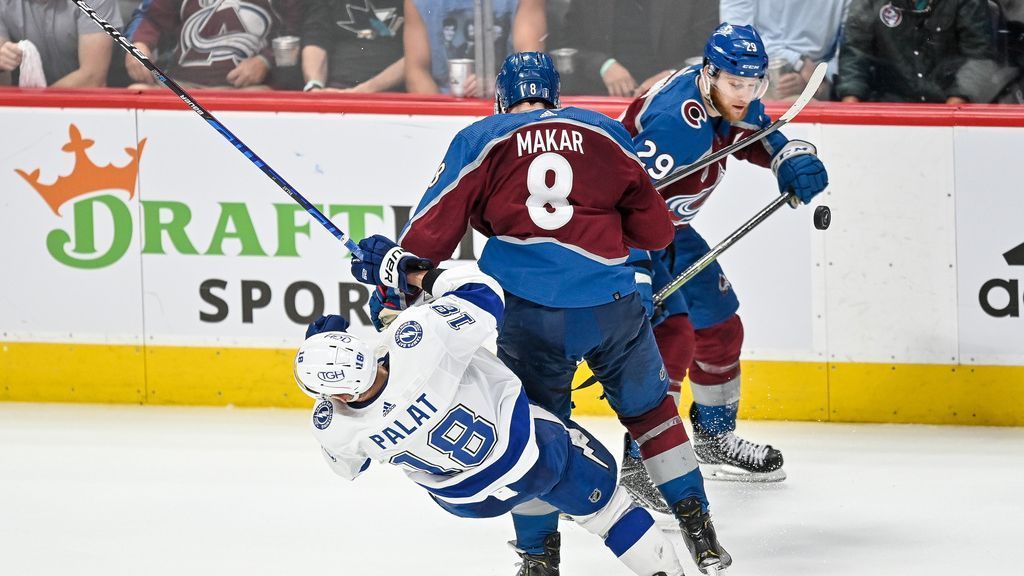 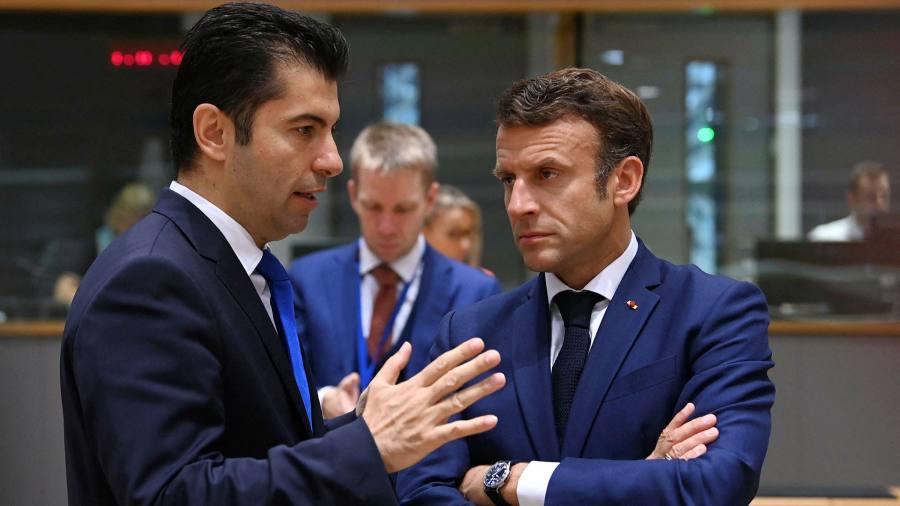 A gust of instability unsettles European politics
4 mins ago 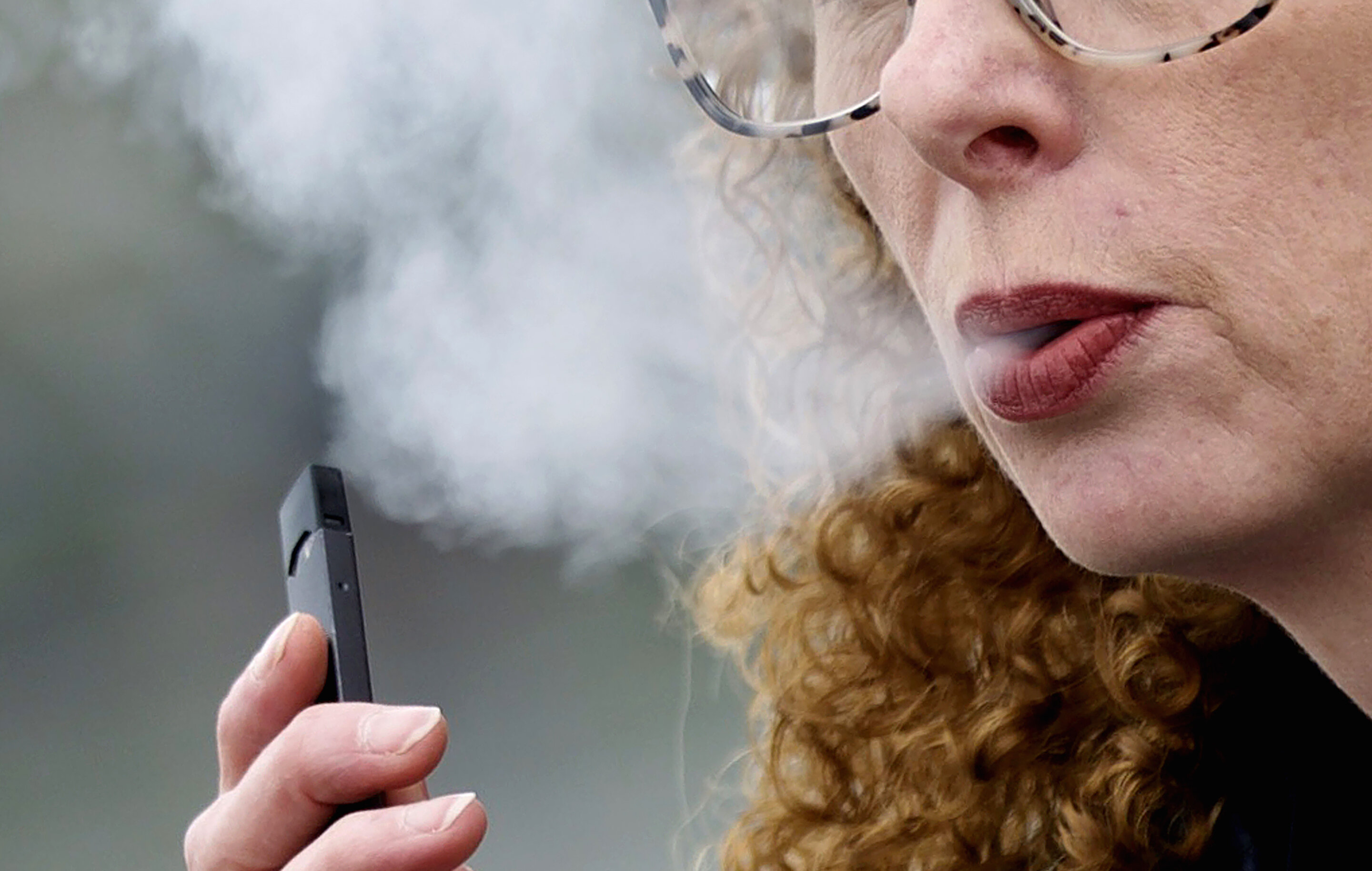 ‘Miracle’ dog hit by train makes recovery against all odds