And in Game 3 of the NBA Finals, both he and the Celtics looked great.

But as Williams continues to deal with soreness in his left knee that has bothered him off and on for more than two months, and with the shortest break between games in this series coming between Games 3 and 4, the health of his knee heading into Friday’s game is something Boston is monitoring.

“Feeling good this morning,” Williams said after practice Thursday afternoon. “One of the better days. Like I said, up and down, but feeling good.

“The extra [rest days] help. But it’s up and down so we got to read it day by day. Last night, you’re right, I was feeling pretty good.”

That was evident from how Williams was playing. He finished with 8 points, 10 rebounds and four blocked shots, but the biggest number on his stat line was a team-best plus-21 in 25 minutes — which more than met the eye test for his impact on the proceedings.

Williams was in the middle of everything Boston did well, with his energy exemplifying the different level of force the Celtics played with after being pushed around by the Golden State Warriors for large stretches of their loss in Game 2.

It was the latest example of his importance to Boston, with Celtics coach Ime Udoka calling Williams a prototypical example of the “modern-day NBA center.”

“I think he’s always high-level, a pretty instinctual guy,” Udoka said. “Some things that we’ve asked him to do have been different than he has had to do throughout his career. I think just off the top, the amount of switching and perimeter play, but he is a guy that can do it. I’ve played against him in two playoff series [as an assistant coach] in Philadelphia and Brooklyn, and saw the impact he had on those series. A guy we wanted to keep out of a lot of action.

“Obviously, the rim protection stands out, but his ability to move his feet on the perimeter and the luxury of having him off the ball at times and allow Al [Horford] to kind of be our normal 5 has benefited our team. Very multidimensional defender that has really good instincts. I would say he’s the modern-day NBA center — a little undersized, can move his feet, guard on the perimeter, guard in the post and, obviously, rim protection is what he has always naturally done. A huge luxury for us.”

That’s a luxury that has shown itself to be an essential piece of Boston’s title hopes over the course of this series. Facing one of the most unique offensive players in NBA history in Stephen Curry, the only time the Celtics have shown any ability to blunt his momentum has been with Williams on the court.

Since meniscus surgery on his left knee late in the regular season, he suffered a bone bruise in that knee during Boston’s Eastern Conference semifinal series against the Milwaukee Bucks. How he has felt from game-to-game has changed. And, on top of missing the final three games of the Bucks series and Game 3 of the Eastern Conference finals against the Miami Heat, he has repeatedly been listed on the injury report.

When he has felt good, though, it has been a huge boost for Boston. And as the Celtics try to take a 3-1 lead — and, in doing so, win two straight home games in this postseason for the first time since sweeping the Brooklyn Nets in the first round — they’ll be hoping his knee responds well to the one day off.

“Robert changes everything,” Horford said. “It’s great to see him being able to play and show some of the things that he can do, how he can impact the game. Just his presence, people in the league, everybody, we all know each other. The way that it is is with him, he can affect shots. He’s capable of blocking jump shots, people are coming in the lane, they have to think about it just because he’s around there.

“Even on the perimeter he’s doing a good job getting out there and contesting. For me, I’m enjoying being able to watch him play and have some success. I know he’s obviously playing through a lot of stuff, and I’m just very happy to see him succeed right now.”

Scientists mapped dark matter around galaxies in the early universe 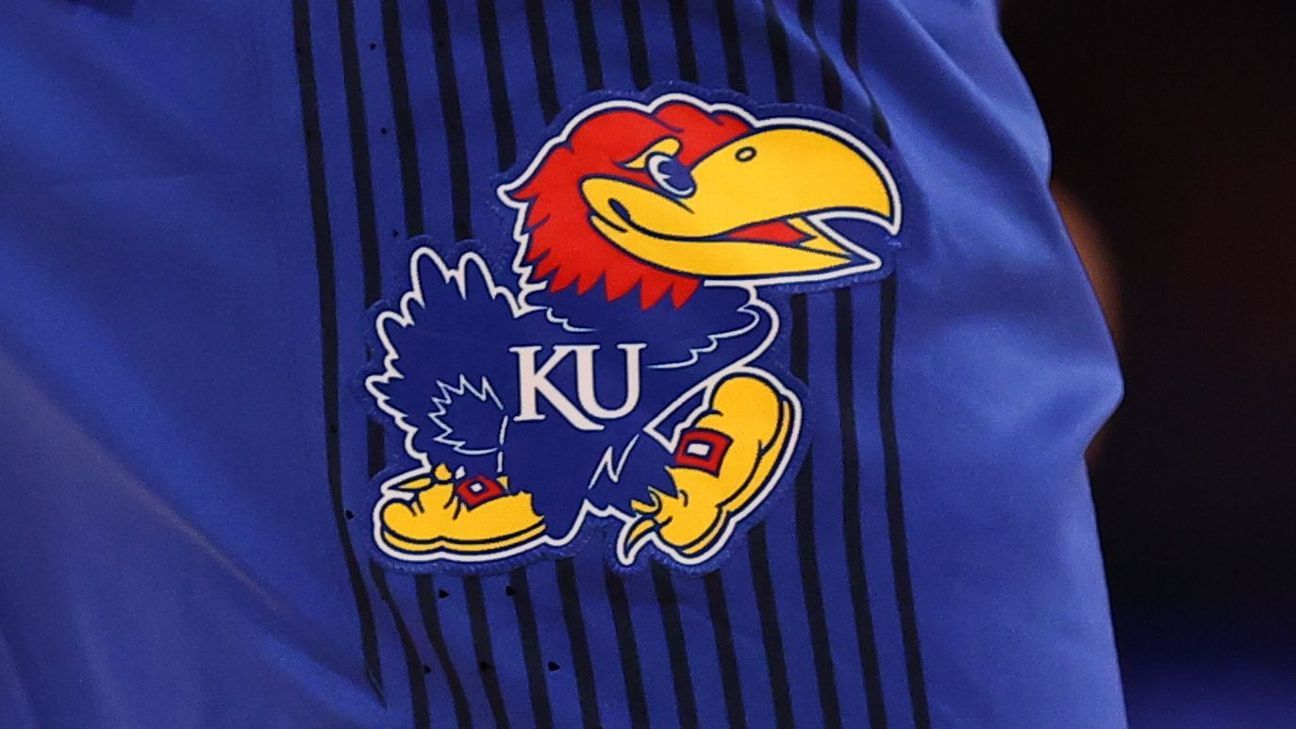 Top-25 senior Johnson commits to Self, Jayhawks
1 min ago 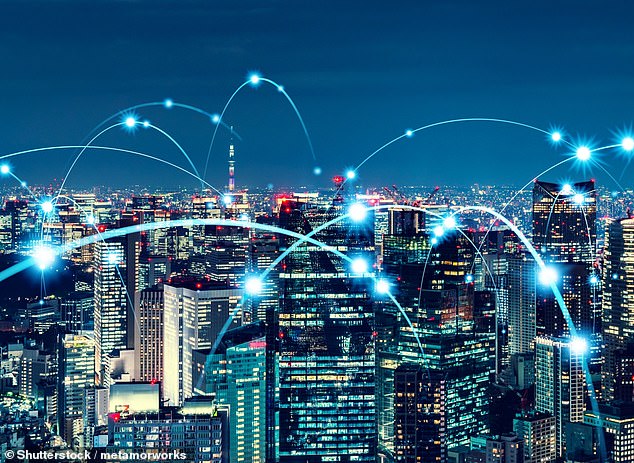 DR MEGAN ROSSI: Are chemicals added to food making YOU ill?
7 mins ago 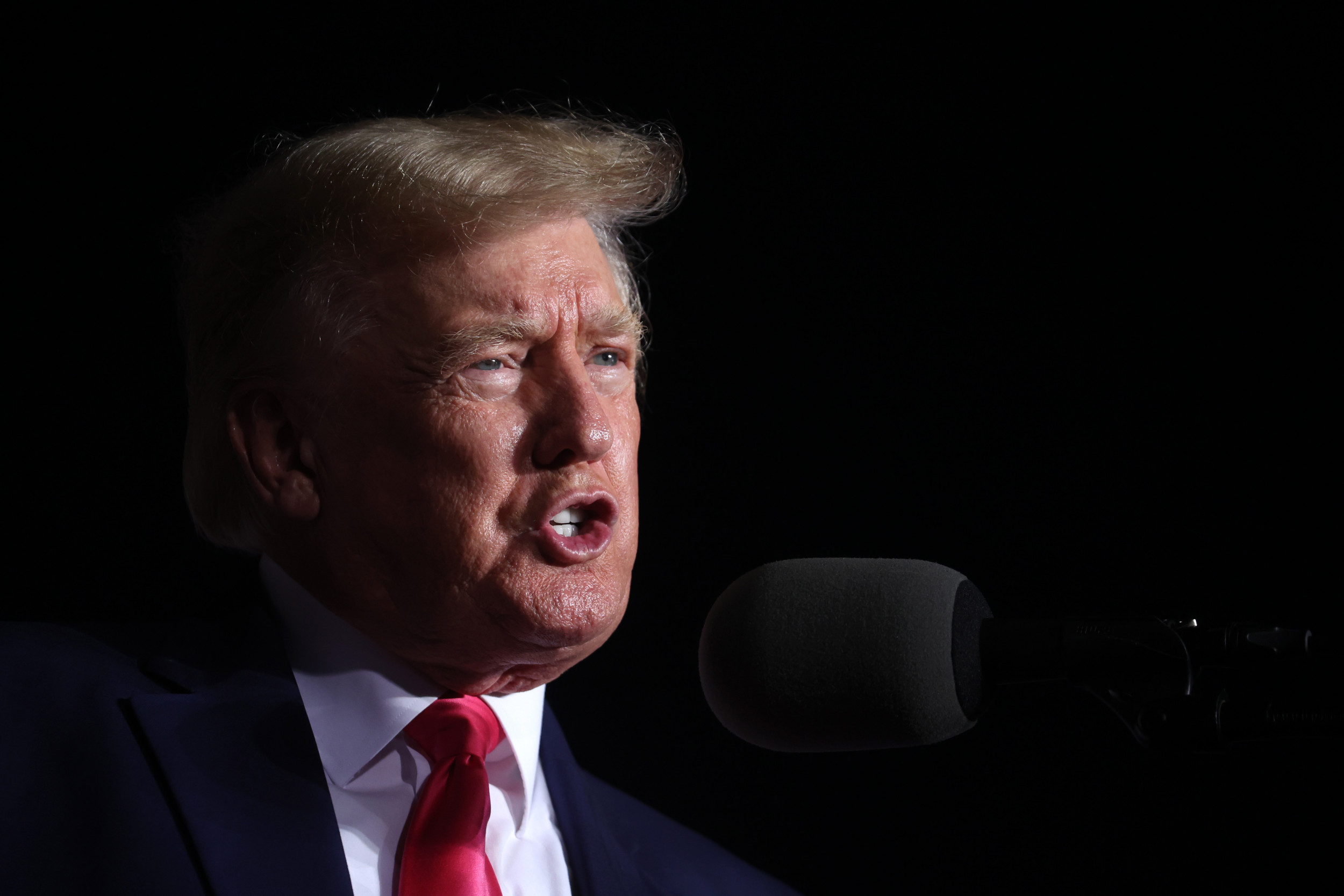