The signing could mean the Raiders will not move on another veteran free-agent cornerback in Richard Sherman, who has also been linked to Las Vegas.

Hayward, 31, appeared in 14 games last season, making 13 starts. He finished with an interception and eight passes defended. He was inactive for the Nov. 29 game at Buffalo, snapping a streak of 107 consecutive games played.

During his five seasons with the Chargers, Hayward had 66 passes defensed, which led the AFC during that span. He led the NFL with seven interceptions in 2016 and was selected to the Pro Bowl in 2016 and 2017.

He has 23 career interceptions, though only three in his past three seasons combined.

The Raiders also signed cornerback Rasul Douglas on April 19 and safety Karl Joseph, a first-round pick of the Raiders in 2016 who spent last season with Cleveland, on April 9. 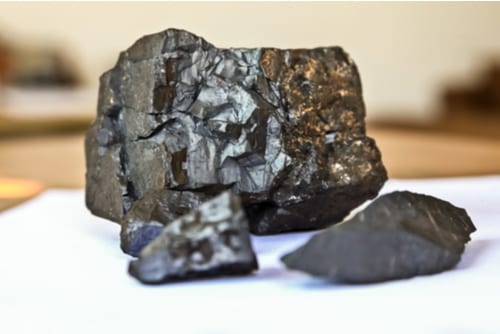 Manganese: Why This Critical Steel, Battery and EV Metal Should Be On Your Radar
8 seconds ago

Manganese: Why This Critical Steel, Battery and EV Metal Should Be On Your Radar Futures Fall After Wild Day; 8 Stocks In Focus
6 mins ago 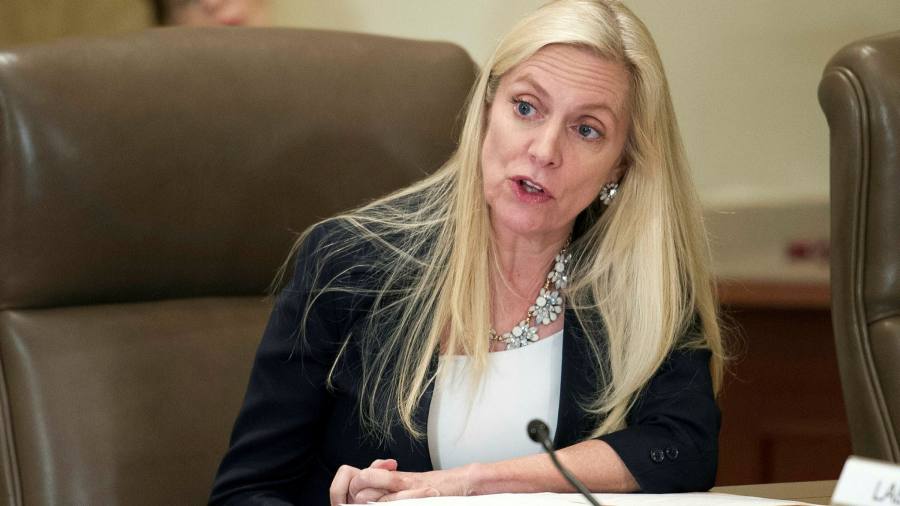