“Everything about me has always been about hitting singles with occasional home runs,” Jalen Brunson told me back in April, just days after he dropped 41 and 31 points in back-to-back first-round wins for the Mavericks with Luka Doncic sidelined. Without Brunson, the Mavs wouldn’t have advanced and eventually made it to the Western Conference finals. But now he’s gone and Dallas is left empty-handed. As NBA free agency tipped off Thursday, Brunson—an unrestricted free agent—reportedly agreed to a four-year, $104 million contract with the Knicks, who ultimately offered more money and more chances at the plate.

Judging by social media, Mavs fans aren’t exactly crushed by the news. Knicks fans aren’t doing cartwheels outside of Madison Square Garden, either. There’s a bit of a muted reaction here for both fan bases on Twitter. I believe the Mavericks will be fine without Brunson in the short term, though there are long-term concerns. Meanwhile, Brunson is worth the hefty investment from the Knicks because they finally landed a real point guard.

In the past 10 years, the Knicks have cycled through an endless list of point guards. Early Raymond Felton or present-day Derrick Rose might have been New York’s best floor general over the past decade. How about Jason Kidd’s last gasp? Pablo Prigioni is also worth a mention—which speaks to New York’s sad state of affairs when it comes to this position, given that draft picks like Frank Ntilikina and low-risk signings like Emmanuel Mudiay haven’t panned out. Brunson (who turns just 26 next season) has improved every single season of his career, becoming a nine-figure point guard and playing his best basketball in 2021-22. In December, he kept the team afloat while Luka was sidelined by posting borderline All-Star numbers: 21 points on 59.1 percent true shooting and 7.4 assists and only 2.1 turnovers. By the playoffs, he had assumed a heavy load, averaging 21.6 points, which is the type of production the Knicks are expecting to get for the money they’re paying.

Brunson ran 19.8 pick-and-rolls per game in the postseason and generated a strong 1.03 points per chance, according to Second Spectrum. When he isolated, he notched an excellent 1.1 points per chance. During the 2020-21 season under Rick Carlisle, he tried only 2.4 isos per game—compared to more than double (4.9) this past season under Kidd. That average soared to nearly 10 during the playoffs, and he continued to flourish.

“I don’t focus on just one thing to try and get better at. It’s more about how I can get more consistent at a higher rate if I get more usage. How can I get better with more?” Brunson told me in April, hinting at bigger dreams. The comment stood out to me since, just hours before we spoke, ESPN’s Tim MacMahon reported the Knicks as a serious threat to sign him. Not only would Brunson have an increased role in New York, but the list of reasons attracting him to the franchise was long. Rick Brunson, Jalen’s dad, was reportedly hired as an assistant coach in early June. Rick was Leon Rose’s first client as an agent, and now Rose runs the Knicks. The CAA connections run deep, and of course the Knicks offered more money. At the time, I followed up with Brunson about what he meant by his usage, given how much a move to New York made sense on paper.

“As I’ve gotten older with more time in the NBA, I’ve gotten a little more usage every single year. So I’ve focused on if I get the opportunity, how I can create the same type and amount of production. If it’s a high usage, great. If it’s lower, I know I’m able to because I’ve been doing that,” Brunson said. “I always try to put myself in the best position possible to be effective when it’s just me being the primary ball handler. I focus on not turning the ball over, trying to be quick to get in the best position; I’m not saying I need a higher usage—I’m just [asking]: When those situations come around, can I still be productive?”

The Knicks will find out the answer to that question soon. There are quicker scorers, bigger scorers, and ones with tighter handles. At 6-foot-1, Brunson does have physical limitations. But he plays bigger than his body, blending power with slick footwork to get to his spots. There’s an unpredictability to him. One, two steps to the left, a half spin back right, and then he’s at the rim, leaning like a ballerina to flick the ball up.

“I don’t try to predetermine what I’m gonna do when someone gets on me. I just go with the flow. I try to put the defender off-balance and get myself on-balance,” Brunson said.

Brunson has long benefited from five-out offenses in Dallas and at Villanova, but Tom Thibodeau’s team hasn’t shot nearly as many 3-pointers, and New York’s roster lacks the same amount of knockdown shooters. Alec Burks, the team’s best shooter last season, was dealt to make a move for Brunson. Julius Randle is still clogging the paint. Young guys like Obi Toppin, RJ Barrett, and Immanuel Quickley might be willing shooters, but they aren’t exactly marksmen.

The New York fit isn’t seamless, but the front office didn’t sign Brunson as a piece to put the team over the top for 2022-23. This is a contract about building a foundation for years to come with a stabilizing point guard who could maintain his efficiency with a higher usage. The Knicks are hoping Brunson can be the type of point guard who lures more talent to New York due to his complementary style of play—which already worked at such a high level next to Luka.

Life will be easier for Barrett with Brunson running the show. More slashing, more cutting, more transition dunks. After averaging a career-high 20 points per game last season, he’ll now have the best setup man of his career. Brunson has long made his teammates better and he should provide an all-around boost to New York’s young nucleus of Barrett, Quickley, Toppin, Cam Reddish, Mitchell Robinson, and Quentin Grimes, plus the newly signed Isaiah Hartenstein. With three extra future first-round picks following their series of draft-night trades, the Knicks are equipped to build with a young roster and wait for a star. If the day comes when a franchise-changing force does choose New York, or if Barrett blossoms into a star himself, Brunson has already proved his ability to be an effective second or third option. Of course, those are big ifs. The Knicks have been wishing for a star to come for years.

Brunson’s ability to shape-shift next to Doncic is part of what makes the loss so challenging for Dallas. The backcourt is obviously weakened without him. But Spencer Dinwiddie and Tim Hardaway Jr. can collectively help replace Brunson’s production in the backcourt, and the arrival of Christian Wood up front also provides some offensive help. Dinwiddie will absorb a higher-usage role after excelling last season; perhaps, now 21 months removed from his torn ACL, he’ll become the 21/7 guy he was during his prime year in Brooklyn. Hardaway is also a spark plug scorer, and Marc Stein reports that Goran Dragic is a likely target for Dallas. So, the Mavs have some solid replacements potentially in the backcourt.

Wood will have a lot shifted onto his shoulders too. In two years of play on dysfunctional Rockets teams, Wood averaged 19.1 points on 38.4 percent from 3. The Doncic-Wood duo could end up the most frequent handler-screener pairing in the NBA next season. Wood can finish lobs at the rim, but he’s also potent when he pops behind the arc as someone who can take defenders off the dribble or simply launch. Since he entered the NBA in 2015-16, he’s had the best pick-and-pop 3-point percentage of all bigs at 47.4 percent, according to Second Spectrum. Wood is a better offensive player than Kristaps Porzingis, who averaged 20 points on 15.8 shots per game with the Mavs, so it’s possible we’ll see the best version of him alongside Luka.

Keeping Brunson would have been as much about retaining him for his talent as his contract on the books. To acquire a player in trade, teams need appropriate salaries to match for an acceptable deal. Losing Brunson gives the Mavs one less young asset to work with and one less big contract to include. But it does set them up to open cap space in 2024 or 2025—two or three summers before Doncic can become a free agent in 2027. Pressure will be on the Mavs to find a costar now, but they’ll just be scraping the bottom of the market using their taxpayer midlevel exception worth $6.5 million.

League sources connected them with Gary Payton II, a defensive-oriented player who can hit spot-up 3s. Other free agents that could fit a role like that for Dallas include Tony Snell, Otto Porter Jr., or Markieff Morris. For now, the Mavs signed JaVale McGee on Thursday to a three-year, $20.1 million deal to be their starting center. The addition moves Dwight Powell to the bench and also makes his expiring salary ($11 million) an appealing piece to flip in a trade. No matter the name, these are the types of players the Mavs can target now. Big moves will have to wait.

Hitting on more draft picks than Brunson would’ve helped their odds of acquiring a star. Kevin Durant is available, and he’d be a dream fit next to Doncic, but the Mavs have no chance of making an offer strong enough to tempt the Nets. From Dennis Smith Jr. to Tyrell Terry to Josh Green, no rookie has popped for the Mavs except Brunson—whom they drafted no. 33 in 2018. The Mavericks traded away their 2021 and 2023 draft picks to the Knicks to get Porzingis. That didn’t exactly work, either. Now, they’re against the tax with limited assets available.

Doncic is a megastar who still isn’t even in his prime. Brunson escaped his shadow. The Knicks are full of youthful talent and they have all of their future picks, as well as the flexibility to generate cap space. And now they have a new face for their new era in Brunson, who believes his best days are ahead of him.

“I’ve won a lot. I’ve always wanted more. I’ve never been satisfied,” Brunson told me in April. “It’s always, ‘Now what? Now what can I improve on? What’s next?’” For Brunson, it’s playing close to home with a chance to find out what he’s truly capable of. 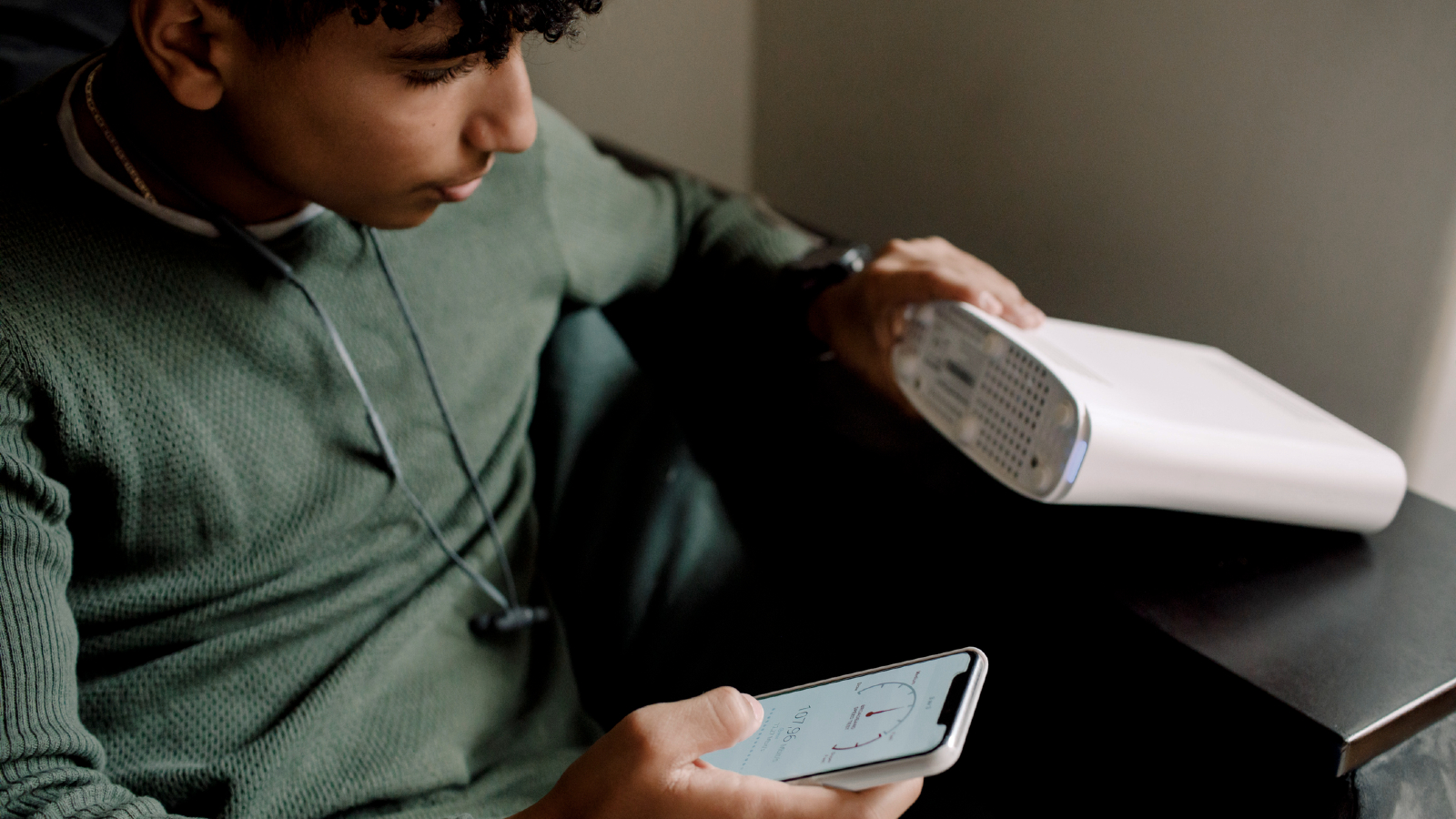 How to fix slow upload speeds | Digital Trends
2 mins ago 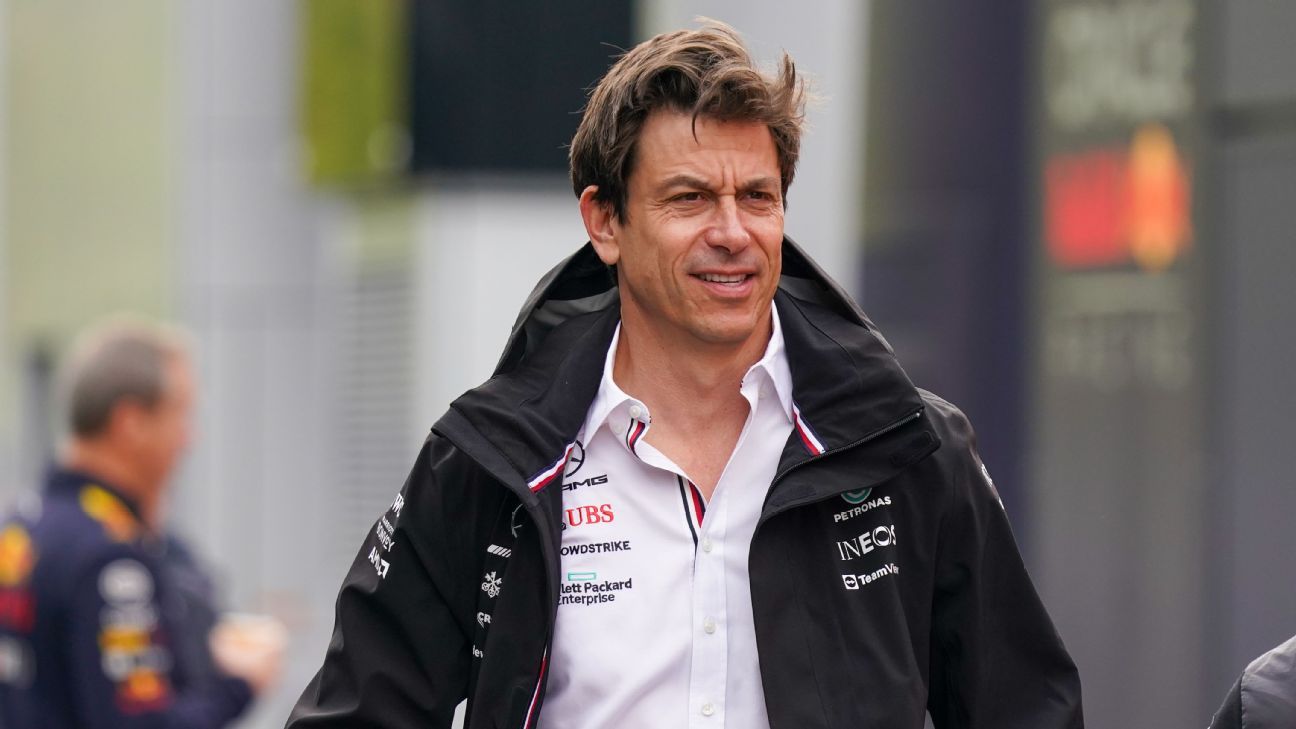 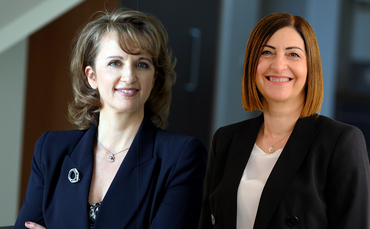 Diversity: The risks of doing nothing are revealed
5 mins ago

Diversity: The risks of doing nothing are revealed 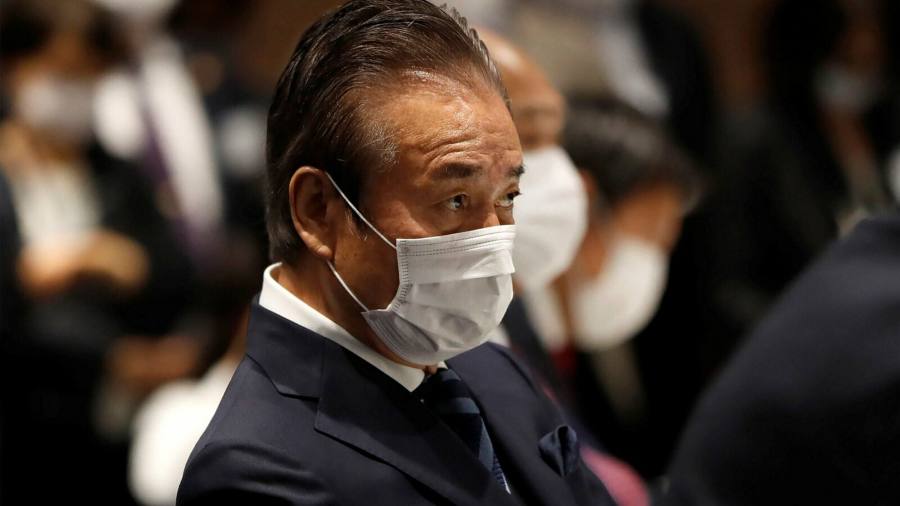