CLEVELAND — For a moment on Thursday night, Denver Broncos linebacker Von Miller believed his season, and his chance to try to help pull the team out of its losing streak, might be over.

Miller, an eight-time Pro Bowl selection, left the 17-14 loss to the Cleveland Browns just before halftime because of a left ankle injury. It was same ankle Miller injured just before the start of the regular season in 2020 that caused him to miss the year.

Miller pounded the grass as the team’s medical staff went out to him on the field Thursday night, but before the game’s end he might have actually gotten one of the few pieces of good news for the Broncos on the evening. Miller said X-rays were negative and he was “confident” he would be able to play Oct. 31 against Washington.

“Right when it happened, right when it happened, I felt it, said a quick prayer,” Miller said. “I didn’t want to put any pressure on it at first. Took it slow, walked to the tent. … They tested it in all directions, it was good. I asked them if I could run, they said no. … But I feel like I dodged a bullet.”

Miller said he will undergo an MRI on Friday morning.

With 1 minute, 2 seconds left in the first half, Miller collided with Broncos defensive end Dre’Mont Jones on the other side of the field from Cleveland quarterback Case Keenum’s completion to Rashard Higgins for a 2-yard loss. Miller briefly stayed down after the play, then got to one knee as he pounded the turf with his fist.

He limped slowly to the Broncos’ sideline, was examined in the injury tent and went to the locker room. Miller had two tackles in the game, which the Browns led 10-0 at the time, and he did not return.

Miller missed all of the 2020 season due to a left ankle injury that required surgery. That injury was to a tendon on the outside of his ankle. He said this sprain was to the inside of his ankle.

“My pride is hurt more than anything,” Miller said. “I talked a lot of s— before this game. … I made it personal. I wanted that animosity, I wanted it to be this game, I wanted to win.”

Miller had given an impassioned speech to his teammates after the Week 6 loss to the Las Vegas Raiders this past Sunday, urging each of them “to farm their own land” instead of worrying about what others could do better. To that end, Miller tried to take some pressure off his teammates by offering a guarantee of sorts, saying that if he had at least two sacks the Broncos would win.

The Super Bowl 50 MVP is the Broncos’ longest-tenured player. 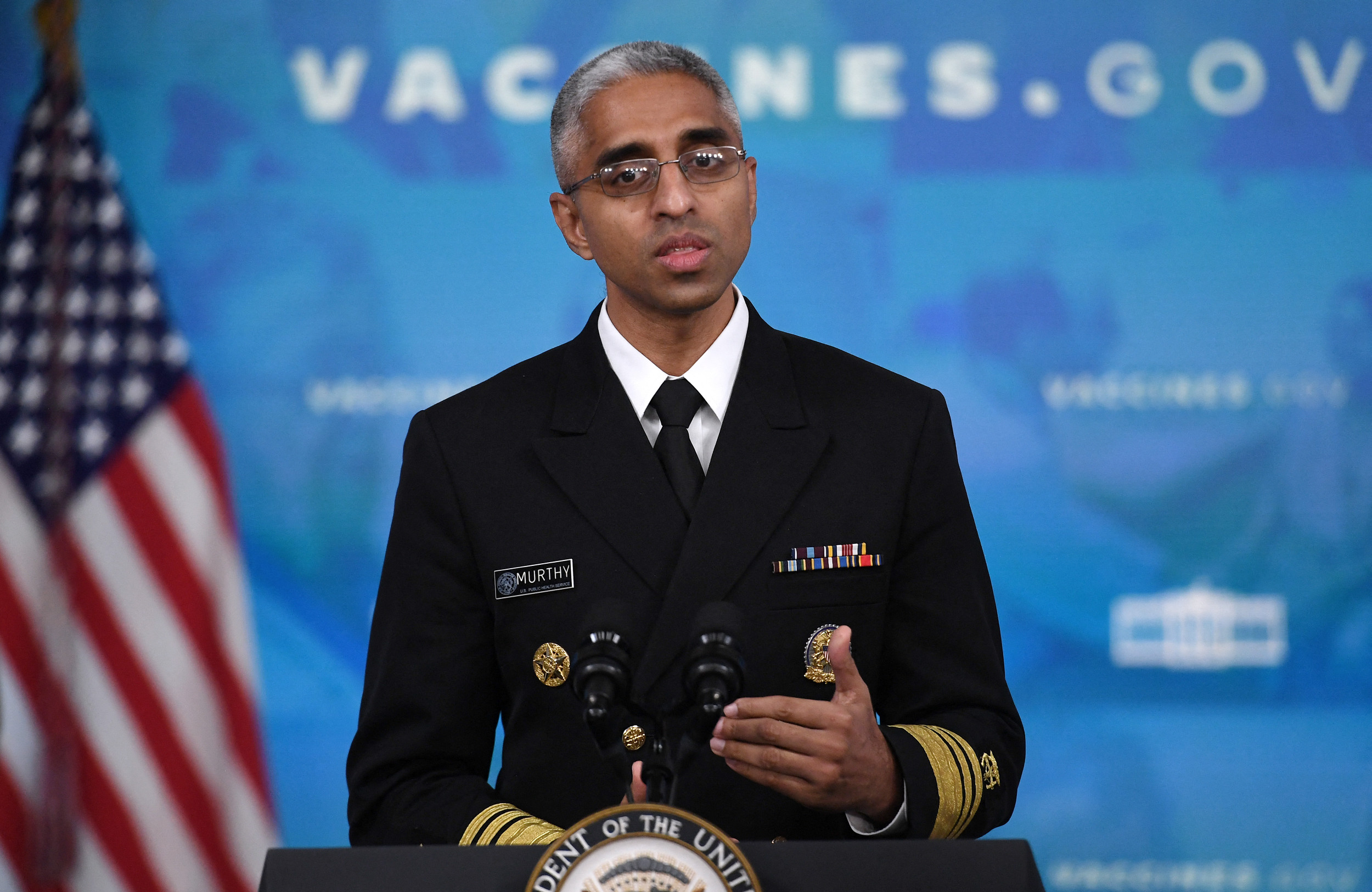