LOS ANGELES — The Atlanta Braves‘ pitching puzzle for Game 4 of the NL Championship Series was complicated further by news that righty Huascar Ynoa would be unavailable because of tightness in his right shoulder.

Atlanta made the announcement as manager Brian Snitker sat down for his pregame news conference. Ynoa had been slated to start what the Braves had previously announced would be a bullpen game against the Los Angeles Dodgers. He was replaced in that role by right-hander Jesse Chavez, who pitched a scoreless first. Chavez was then replaced by left-hander Drew Smyly to start the bottom of the second.

“He had felt a little discomfort yesterday, but he kind of was like, ‘I should be good’,” Snitker said. “[Today] he came early, got treatment, went out and played a little catch and it was really tight. And it’s like, we’re just not going to take a chance.”

Ynoa, 23, was 4-6 with a 4.05 ERA over 18 outings during the regular season, 17 as a starter. He missed three months with a fractured right hand after starting the campaign as one of baseball’s hottest pitchers.

However, Ynoa struggled down the stretch and had been lightly used during the postseason. He threw one inning, allowing two runs, during Atlanta’s NL Division Series win over the Milwaukee Brewers. Wednesday would have marked his first appearance of the NLCS.

The Braves said they have received MLB approval to replace Ynoa on their postseason roster with Dylan Lee, a left-hander who was on the Braves’ roster for the NLDS but did not make an appearance.

Chavez, 38, is a 14-year veteran who has played for nine big league clubs. He’s made four scoreless appearances for Atlanta during the postseason, including two-thirds of an inning in Tuesday’s Game 3. He’s never started a postseason game and in Game 4, he’ll be used as an opener rather than a traditional starter.

“We’ll just have Jesse get it off the ground like he has before,” Snikter said. “It may be five hitters or six hitters, or whatever it is.”

The Braves lead the Dodgers 2-1 after a late Los Angeles comeback in Game 3 resulted in a 6-5 win for the defending champs and tightened the series. 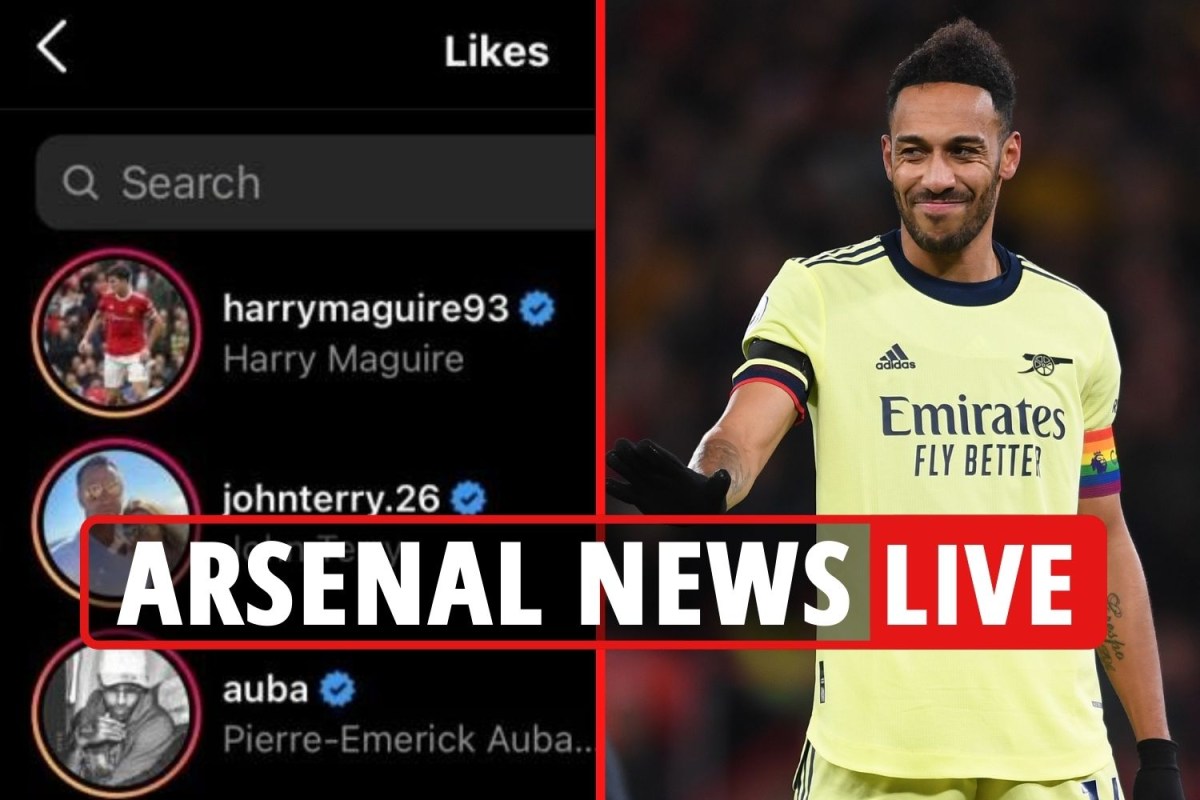 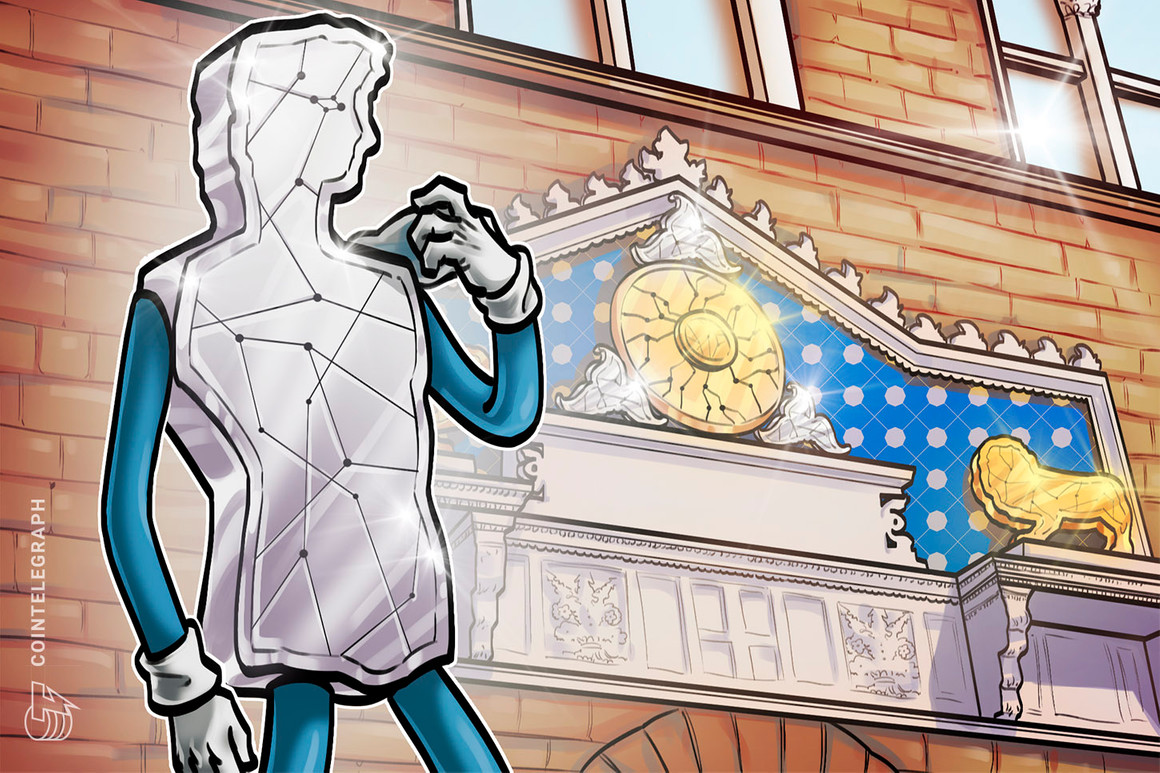