Ben Simmons entered this season with no idea if he would end the year with the Philadelphia 76ers. New GM Daryl Morey made it clear he had interest in his former player James Harden as the superstar guard was forcing his way out of the Houston Rockets. The Sixers and Brooklyn Nets were vying for Harden, with the former reportedly building a package around Simmons and the later offering every possible draft pick and pick swap in their arsenal.

Harden would eventually get traded to Brooklyn, but it was the 76ers who shot up the standings. Philadelphia grabbed the No. 1 seed in the Eastern Conference despite MVP candidate Joel Embiid missing 21 games, and Simmons was a big reason for the team’s success. He was in the mix for Defensive Player of the Year all season (he ultimately finished second behind Rudy Gobert) and helped Philly finish No. 2 in defensive efficiency. Offensively, Simmons again displayed the same strengths and weaknesses he’s always had, but his game seemed to fit in a little cleaner on a Sixers’ squad that suddenly played with better spacing thanks to the offseason additions of Seth Curry and Danny Green.

Simmons was effective in round one as Philadelphia beat the Washington Wizards in five games, matching or surpassing his season averages in most categories. The Sixers entered the second round series against the No. 5 seed Atlanta Hawks as a heavy favorite, but the Hawks stole Game 1 in Philly and immediately made it apparent they could compete in this series.

The Hawks would go to win a slugfest Game 7, 103-96, to advance to the conference finals and end the Sixers’ season in the second round. Simmons struggled badly throughout the series, becoming the target of the Hawks’ intentional fouling — he only 32.7 percent of his free throws in the series — showing a total inability to score late in games. Simmons combined for only 19 total points across the last three games of the series. As fans were quick to blame Simmons for the Sixers’ early exit, his head coach refused the opportunity to give him a vote of confidence with the organization heading into the offseason.

Asked after the game if Simmons could be the point guard of a championship team, Doc Rivers said he didn’t know.

“I don’t know the answer to that right now.”

-Doc Rivers after being asked if Ben Simmons could be a point guard on a championship team. pic.twitter.com/rw51V7rkRE

Simmons had his moments in Game 7 to finish with five points, 13 assists, and eight rebounds on 2-of-4 shooting from the field in 36 minutes, but his night and his series will ultimately be remembered as a failure. It was a play he didn’t make that is going to stick with him heading into the offseason.

With the Hawks trailing by two points with 3:30 remaining in the game, Simmons spun past Atlanta’s Danilo Gallinari and had a clean look at the basket. He decided to pass up the shot and dish it to teammate Tobias Harris, who got fouled and split the free throws.

Embiid called out the play in particular in his post-game press conference after the Sixers’ Game 7 loss.

Read into this one however you want:

Joel Embiid on whether he’d like to see the Sixers run it back next year:

Here’s what Simmons had to say after the game about his struggles:

Simmons: “We lost, it sucks, I am who I am, it is what it is, it’s not easy to win…first thing I’m going to do is clear my mind and get my mental right.”

It look like Simmons was playing scared that he would get fouled throughout the series. His offense was particularly tentative in the fourth quarter, when he did everything he could to avoid shooting.

This is a wild stat.

Simmons’ lack of shooting ability has held back his career since he became the No. 1 overall pick in the 2016 NBA Draft. Simmons didn’t make a three in first two NBA seasons, and has combined for five made threes over the last two years. It’s not just that Simmons can’t make threes — it’s that he has no confidence shooting free throws either. He’s been between 57 percent and 62 percent at the foul line throughout his four-year career, but he ended the playoffs shooting just 33.8 percent on 71 attempts.

Simmons is a good player, but he constantly leaves you wanting more. His tremendous combination of size, speed, and ball handling at 6’10 should make him a monster rim attacker, but his trepidation over shooting free throws holds him back from trying to finish in the paint more often. His offensive numbers have been pretty similar all four years he’s played in the league. Critics see a player who never seems he really wants to improve his shortcomings.

Simmons’ defense and facilitating has been crucial to Philly’s success, but his limitations also make him a major liability as a scoring threat, especially late in games. As the Sixers were eliminated, it was widely speculation by fans that Simmons would be traded in the offseason. We’ll see if that happens. It feels like it’s going to be a long offseason for Simmons and the Sixers either way. 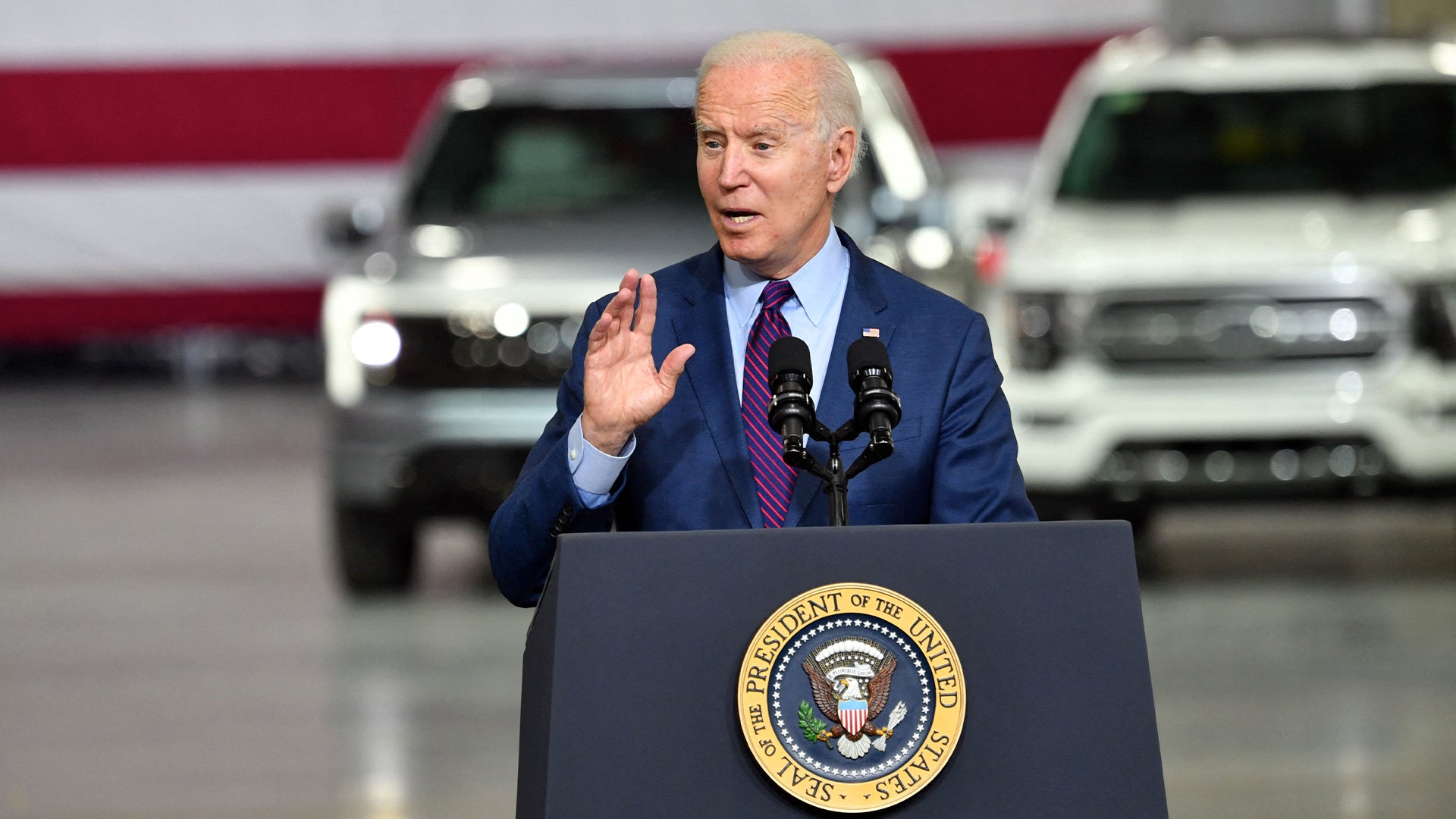 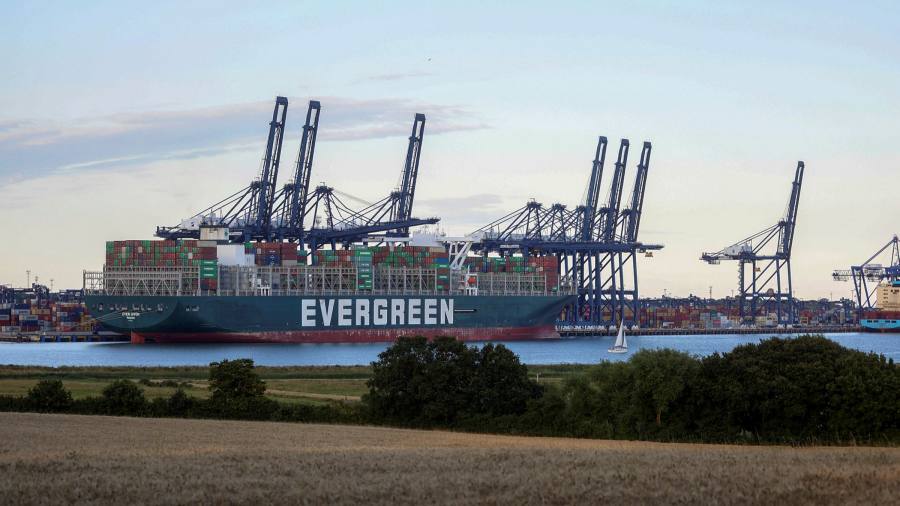 Shipping costs are still surging at breakneck speed
3 mins ago 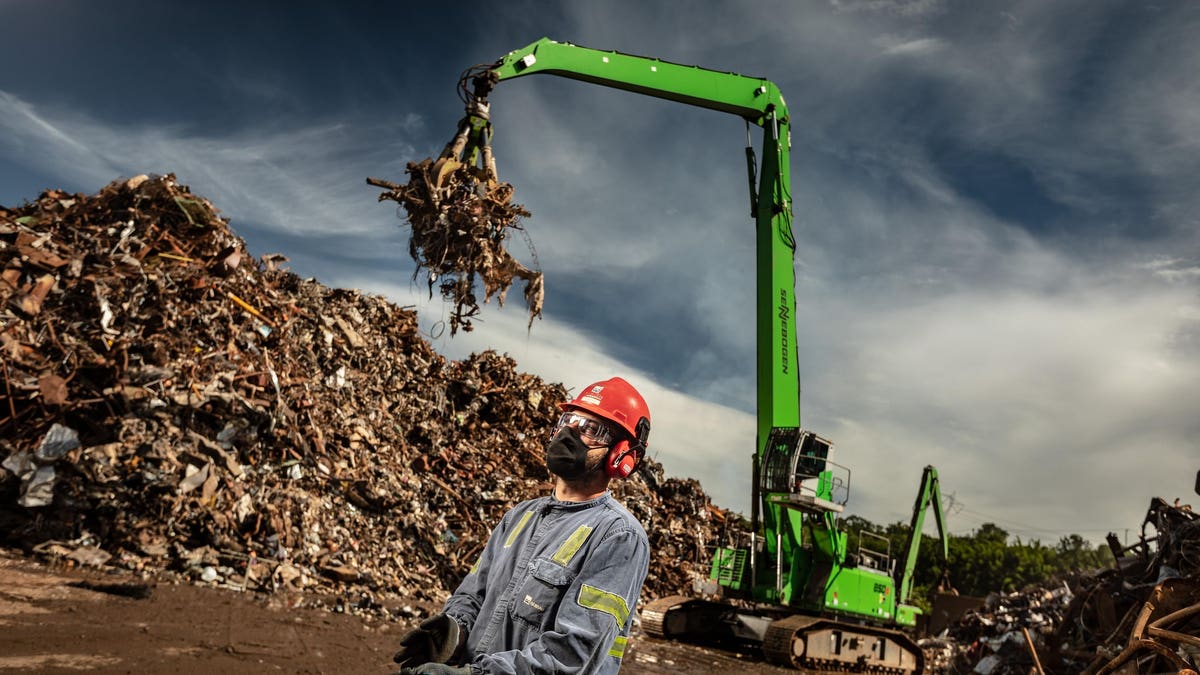 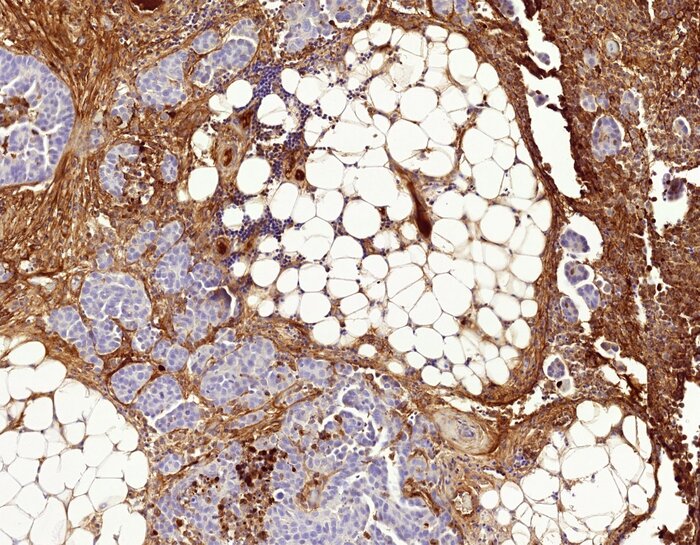