College football prospects in the Class of 2023 are already receiving rave reviews for their collective level of talent, most notably blue chips on the defensive line with the states of Alabama, Texas and Georgia loaded with prospects at the premium position, led by Lebbeus Overton out of the Peach State.

There are also several elite quarterback prospects headlined by Arch Manning down South and Dante Moore up North.

An early evaluation of the class also continues to prove that South Florida is producing elite level wide receiver prospects, and Michigan and Ohio continue to produce talented players at all positions.

Believe the hype: Manning reminds us of Trevor Lawrence at this same stage. The nephew of Peyton and Eli Manning, Arch has strong football instincts and an understanding of how to play the position, not to mention his abilities as a passer.

He is incredibly poised as well. He led Isidore Newman to a 9-1 regular-season record last year, throwing for over 2,400 yards with 34 touchdowns and only six interceptions. He has a rocket for an arm, great accuracy and better mobility and running skills out of all the Mannings.

From a recruiting standpoint, schools mentioned most early on are Alabama, Texas and Georgia, with the sleeper being Ole Miss.

Overton has quickly established himself as one of the premier prospects in the 2023 class. A two-sport athlete who also contributed to Milton’s state championship basketball team, he possesses an impressive blend of size, power and agility.

The Under Armour All-American is explosive off the ball with excellent lower body flexibility. An initial five-star candidate, he is not only physical and strong enough to overpower blockers, but he is also a big body that moves very well for his size in pursuit. In a trait that can be seen in his ability on the hardwood, Overton displays good foot quickness and can redirect well, leading to a well-rounded and dominant force in the trenches.

Alabama, Georgia and Oklahoma are among the top national programs in on his recruitment.

Bryant consistently stood out as one of the best players on an IMG squad that had double-digit 2021 prospects sign with Power 5 programs this past recruiting cycle.

The talented edge defender led IMG this past season in tackles for loss and sacks, and his success should not come as a surprise, as he’s a lengthy, explosive player with excellent range. Possessing outstanding raw talent, Bryant is able to challenge himself and develop as he gets to regularly work against elite offensive tackles in practice, like 2021 five-star and Alabama signee J.C. Latham and 2022 five-star Tyler Booker.

In the past, rush ends like Bryant have placed high in the player rankings, and as we approach the initial release for the 2023 class, he is positioning himself to be among the next crop of top-tier edge prospects. Georgia, Alabama and all the top Southeast Region programs are already battling it out for him.

For as much attention as Manning gets, Moore has shown he has high potential as well. He is supremely gifted for such a young player. He has physical traits reminiscent of Deshaun Watson and Justin Fields, and his poise and cool demeanor make it seem like he plays like a senior.

Moore is blessed with arm talent and a smooth, fluid delivery. Getting a chance to see him in person in camp this April reaffirmed what his freshman and sophomore tape showed.

Expect his recruitment from top tier Power 5 programs to heat up significantly this summer. Michigan will be fighting to keep the top national prospect home with Notre Dame in hot pursuit, and 20 more offers on the board.

A defensive tackle currently sits in the No. 2 spot of the ESPN 300, and all signs are pointing to another interior defensive force slotting high in the 2023 rankings as well.

Woods is an explosive and powerful player capable of being disruptive much in the same way 2022 five-star Walter Nolen does. With the ability to quickly fire off and play with excellent strength and leverage, Woods can be a handful and create havoc in the backfield. He is not quite as filled out as Nolen at this point, but he displays similar agility and may be slightly better than Nolen at this stage with his hand usage.

Thompson coach Mark Freeman has already praised Woods’ motor, focus and leadership traits. Alabama is considered the favorite for the in-state star, with Auburn, Florida and Florida State trying to pull off the upset.

There may not be a more confident pass-catcher in the 2023 class than Fowles. At times, it looks like he is toying with defenders. He is a well-built 6-1 wide receiver who is as fluid as a 5-10 slot receiver and has the jump-ball skills of a 6-4 wideout.

He needs to continue to hone his skills and become a more disciplined route runner, but right now he gets by on being more physical and explosive. His skills and demeanor are reminiscent of former Minnesota wide receiver Rashod Bateman, whom the Baltimore Ravens drafted in the first round.

Fowles will add plenty of offers in the coming weeks and months, and as his recruitment takes shape, the hometown Miami Hurricanes will look to keep the big-time talent home vs. SEC and ACC competition.

Austin is a natural playmaker with instincts, ball skills and confidence. He’s going to become a top recruit given his measurables and length. Austin is a cover corner that plays run and fits like a safety.

He’s sure to garner similar attention to guys like Pat Surtain II, CJ Henderson and Derek Stingley Jr., to name a few. Look at where big, long prospects like Jaycee Horn have been drafted.

Austin has the upside to become a premier cover player at the next level. The early offer list for the latest Long Beach Poly budding star includes USC, Oregon, Arizona State, Utah, Notre Dame and Georgia.

Listed as a running back, Randle could also transition to the athlete category based on his skills in the slot and on special teams. He’s an exciting prospect that does a little bit of everything and has terrific hands and ball skills.

He does not play in a wide-open offense, nor is he considered to be in a recruiting hotbed when it comes to foot traffic. However, Randle’s talent is likely to overcome those obstacles given his versatility and penchant for making big plays and winning footraces.

The level of competition he faces in Kansas may not be ideal, but Randle is a prospect who could thrive in any state at multiple positions. Randle has 20 Power 5 offers.

Okunlola initially grabbed our attention with his promising freshman film. He has continued to develop and is establishing himself among the top offensive line prospects in the 2023 class.

He has a huge frame and initially began to add some unneeded weight last fall, but also a wrestler, he showed up at the Ohio Under Armour All-America Camp 25 pounds lighter. The trimmer Okunlola tested much better and was among the event’s MVPs. Showing the discipline at a young age to rework his frame is a great sign, and blending that better size and mobility with the excellent natural strength will make Okunlola one of the 2023 class’ best line prospects.

Okunlola has more than 25 offers to this point, including Boston College, Florida, Georgia, Michigan, Notre Dame and Ohio State.

Bixby High School is an Oklahoma powerhouse that has won three straight state titles, and the Spartans have produced more Power 5 prospects in recent years, namely Oklahoma State CB Jordan Reagan, WR Brennan Presley and 2022 RB Braylin Presley. In 2023, it is home to one of the top tight ends in Hasz.

A player with a basketball background, Hasz has quickly begun to excel as a football prospect with great length and body control, sure hands and a nice catch radius. He is also good route runner at this stage, and while strongest as a receiving target, he can be an aggressive and physical blocker that should only continue to improve with physical development.

He is closing in on 30 offers, with Oklahoma and Oklahoma State looking to fend off LSU, Ohio State, Oregon, Texas and USC.

Big players listed as athletes generally have the measurables and speed to project on either side of the ball. Howard projects as a tight end/jumbo slot player on offense or a possible outside linebacker/defensive end.

He’s only going to fill out and become more physical, and with continued development, he can improve his speed and quickness that garnered such early attention. Seven of the best Roblox games to play in June 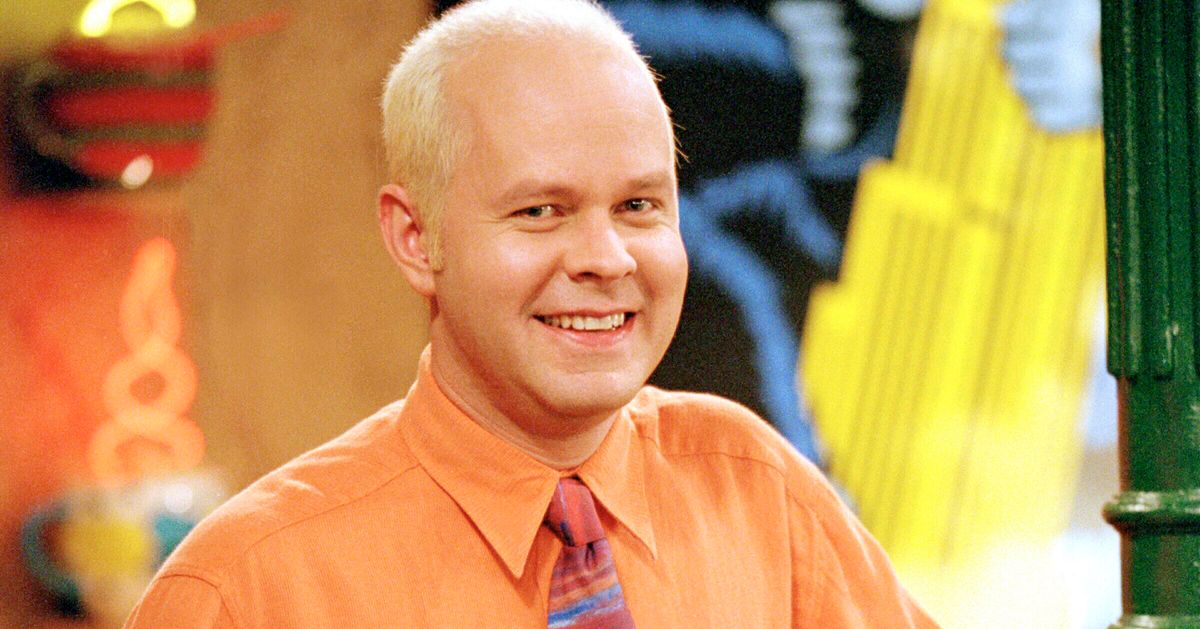 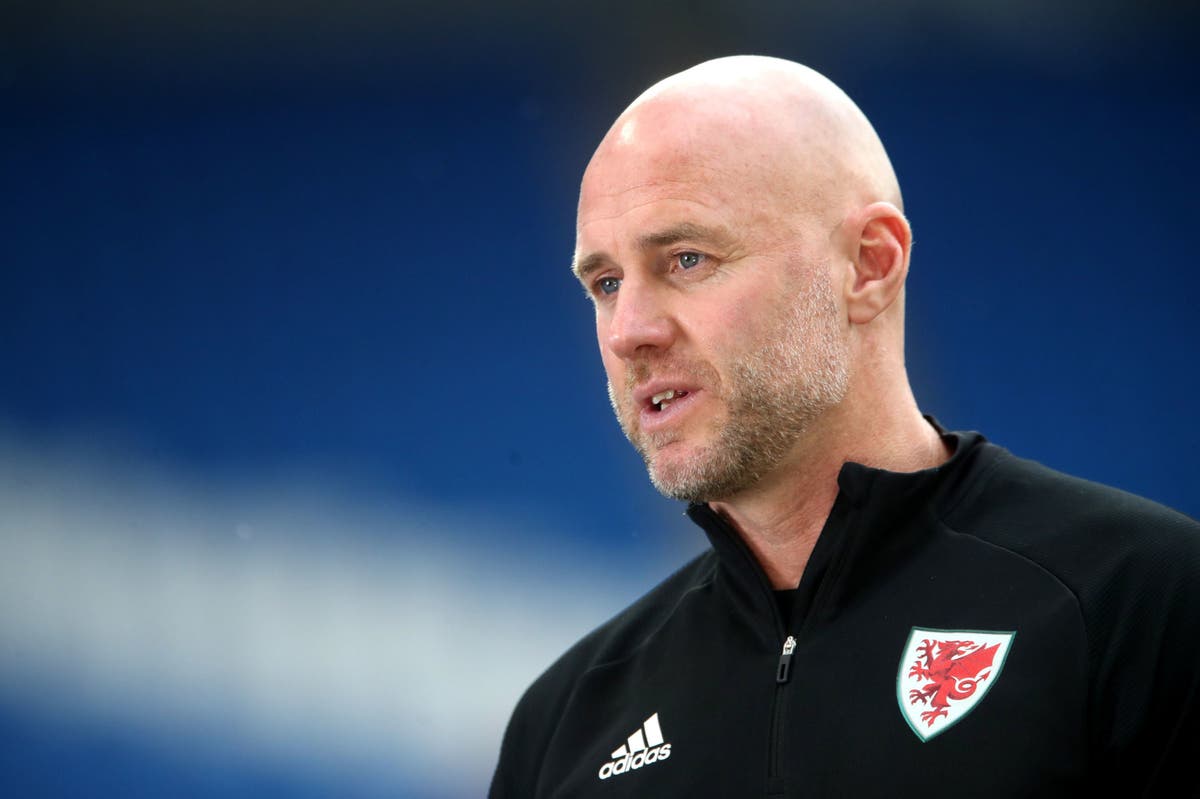 Robert Page still a believer as Wales march on at Euros