LAS VEGAS — In a clinical, albeit unspectacular, performance, Israel Adesanya outpointed Jared Cannonier via unanimous decision to retain his middleweight title in the main event of UFC 276 on Saturday night at T-Mobile Arena.

Adesanya’s superiority in striking was evident throughout the bout. Cannonier landed nothing of real significance, with Adesanya keeping him at a distance and picking Cannonier apart with jabs and kicks to the body and legs.

The crowd grew restless with the lack of thrilling action, especially in the fourth round, which was marked by boos and fans raising lit-up smartphones. But Cannonier did nothing to push Adesanya, a former champion kickboxer, into anything resembling a firefight. Adesanya, meanwhile, was content with safely landing strikes with his length from so far out that Cannonier could not counter them.

Adesanya outstruck Cannonier 163-141 for the fight, including a 116-90 edge in significant strikes. Judges Derek Cleary and Junichiro Kamijo both gave Cannonier the third round, but that’s it. Judge Sal D’Amato had Adesanya sweeping all five rounds.

“They had an excellent game plan,” Adesanya said, giving credit to Cannonier’s coach, John Crouch. “It was really hard to get my follow-ups going.”

Coming in, ESPN had Adesanya ranked No. 3 in the world on its pound-for-pound list. At middleweight, Adesanya was ranked No. 1 and Cannonier is No. 3.

Next up for Adesanya could be Alex Pereira, who knocked out Sean Strickland on Saturday’s undercard. Pereira owns two kickboxing wins over Adesanya, including one by knockout.

“The first time I told you it was an error on my part spamming the right hand,” Adesanya said, directing his comments to Pereira. “That was in kickboxing.

“Next time I punch you, you’ll be on skates, and you’re gonna be frozen like Elsa. I’ll leave it at that.”

In his postfight news conference, Pereira blasted Adesanya for his performance, saying it was disappointing for the fans.

“I hope when we fight, he does a better fight than that,” Pereira said.

Adesanya admitted he had an “off night,” realizing that fact during the actual bout.

Adesanya (23-1) is undefeated at 185 pounds, posting a 12-0 record in the UFC in that weight class. The Nigerian-born New Zealand resident was coming off a unanimous decision win over rival Robert Whittaker at UFC 271 in February.

Adesanya, 32, has five successful middleweight title defenses after unifying the belt with Whittaker in 2019. Adesanya’s lone pro MMA loss was up in weight, for the UFC light heavyweight title against Jan Blachowicz at UFC 259 in March 2021. “The Last Stylebender” has won three straight since that defeat.

Cannonier (15-6) had won two in a row and five of his previous six coming in. The Arizona resident was coming off a second-round knockout of Derek Brunson at UFC 271. Cannonier, 38, has finished fights in three weight divisions: heavyweight, light heavyweight and middleweight. His only middleweight loss before Saturday came against Whittaker in 2020.

In attendance for the main event were WWE chairman and CEO Vince McMahon, along with his daughter, Stephanie, the interim CEO, and her husband, retired WWE wrestler and current executive Paul “Triple H” Levesque. WWE president Nick Khan and color commentator Pat McAfee, the former NFL punter, also were cageside.

They got to see Adesanya’s walkout as WWE legend The Undertaker, but they didn’t see the most exciting fight. Adesanya kept Cannonier at bay, and Cannonier had little to no luck getting inside Adesanya’s length for strikes or takedowns. Cannonier attempted clinch work and takedowns in the third, fourth and fifth rounds with little to no success.

“I’m not going to risk my brain, risk my health,” Adesanya said. “I mean, I do that. But I’m not going to do it stupidly, just for the entertainment of some drunk folks.”

How to Make Remote Team Meetings Shorter and Better 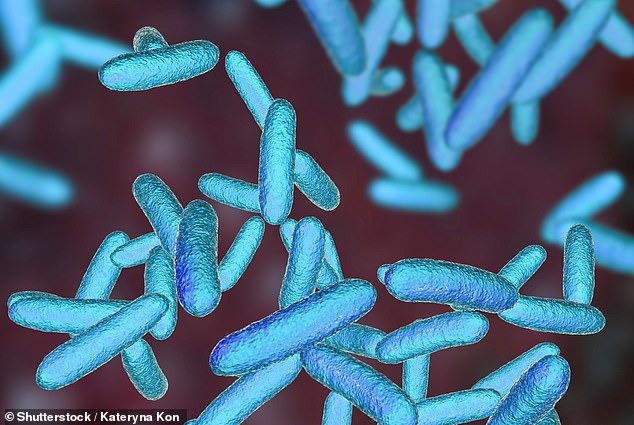 Antibiotic-resistant bacteria: New drug can fight off 300 different types of superbugs
1 min ago 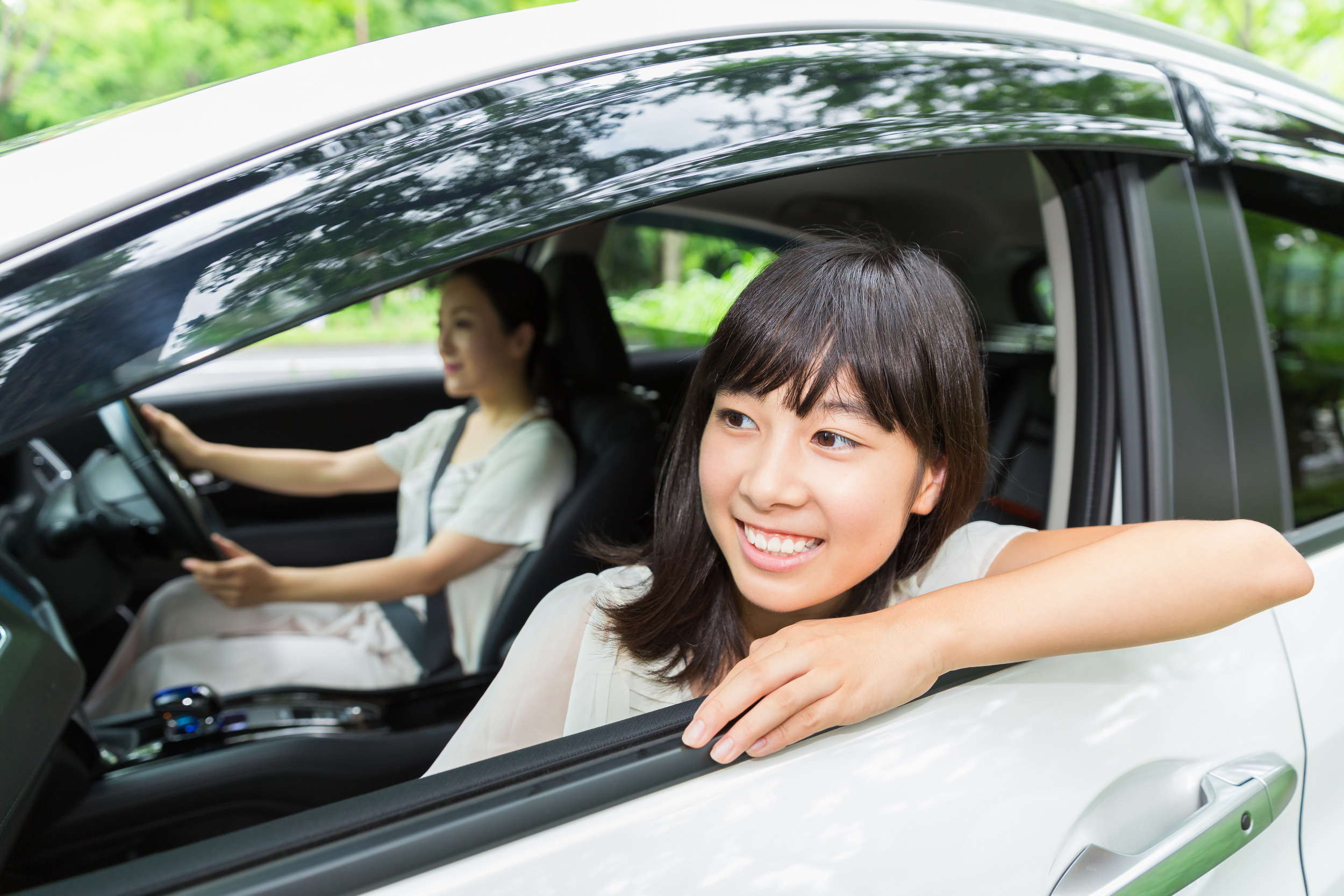 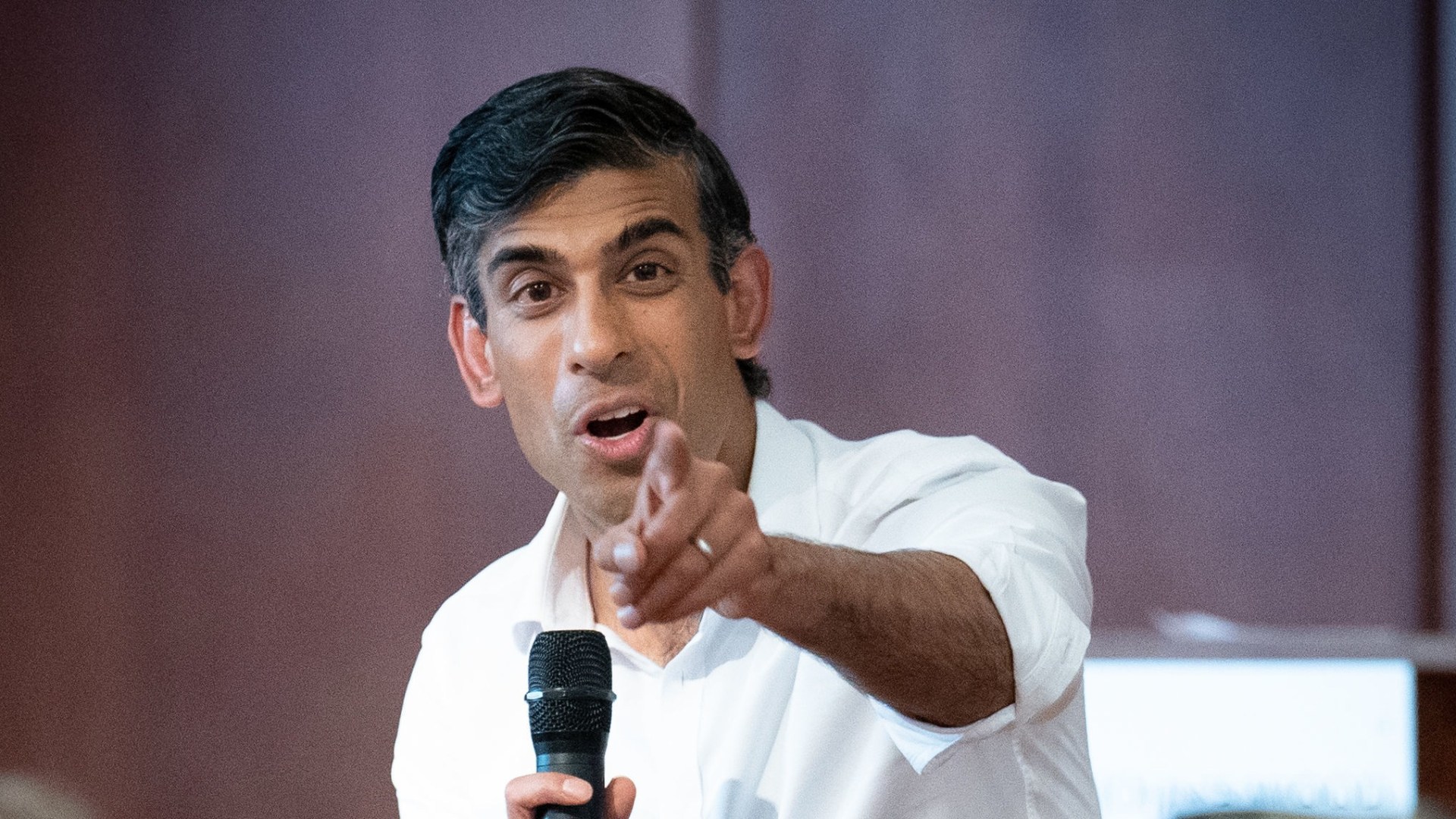 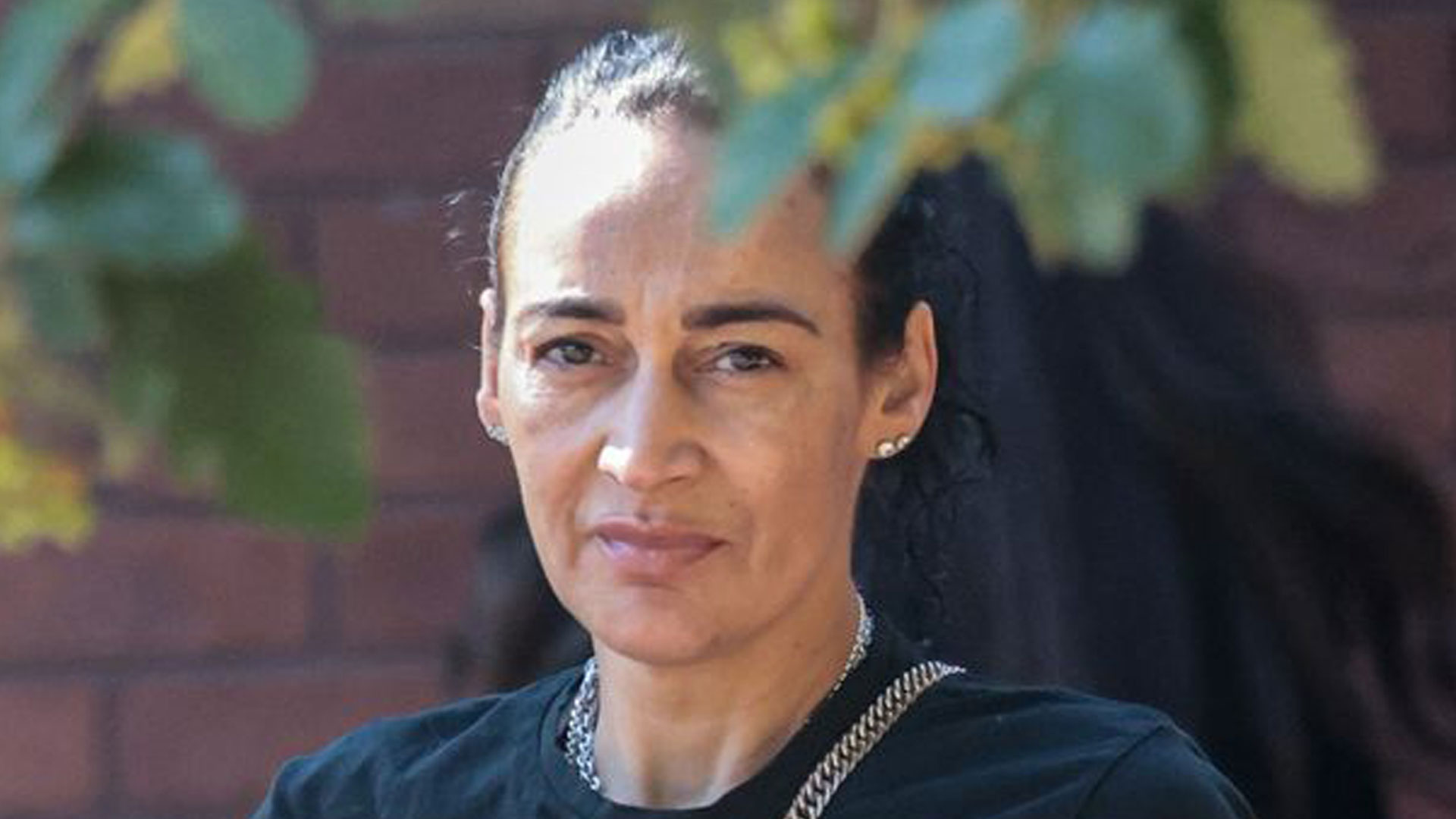 Mum, 46, swerved in Mercedes while on coke & claimed her ‘dog had been sick’
8 mins ago

Mum, 46, swerved in Mercedes while on coke & claimed her ‘dog had been sick’