One of the most memorable scenes in 1986’s “Ferris Bueller’s Day Off” takes place at Wrigley Field.

Ferris, his friend Cameron and Ferris’ girlfriend, Sloane, have skipped school to have a memorable day out in Chicago. As part of their adventures, they take in a Montreal Expos-Chicago Cubs game at Wrigley Field, where Ferris catches a foul ball. He’s almost seen by his nemesis, Dean Ed Rooney, but Rooney just misses catching a glimpse of him as the camera cuts away from his catch.

Now, at least one lucky fan has purchased a piece of that particular bit of history.

Heritage Auctions had acquired a ticket from the game where the scene was filmed. The ticket ended up selling Friday for $1,050.

“Some fan at the game held on to their ticket and [it] turned out to be a good decision,” Mike Provenzale, sports operations supervisor and auctioneer at Heritage, told ESPN.

The game took place Sept. 24, 1985, with the Expos beating the Cubs 17-15. Future Baseball Hall of Famer Andre Dawson was the biggest star, going 4-for-6 with three home runs and eight RBIs.

Tickets to high-profile sporting events have sold for quite a bit of money in the past. Heritage auctioned off a ticket from Jackie Robinson’s MLB debut for $480,000 in February, Provenzale said. 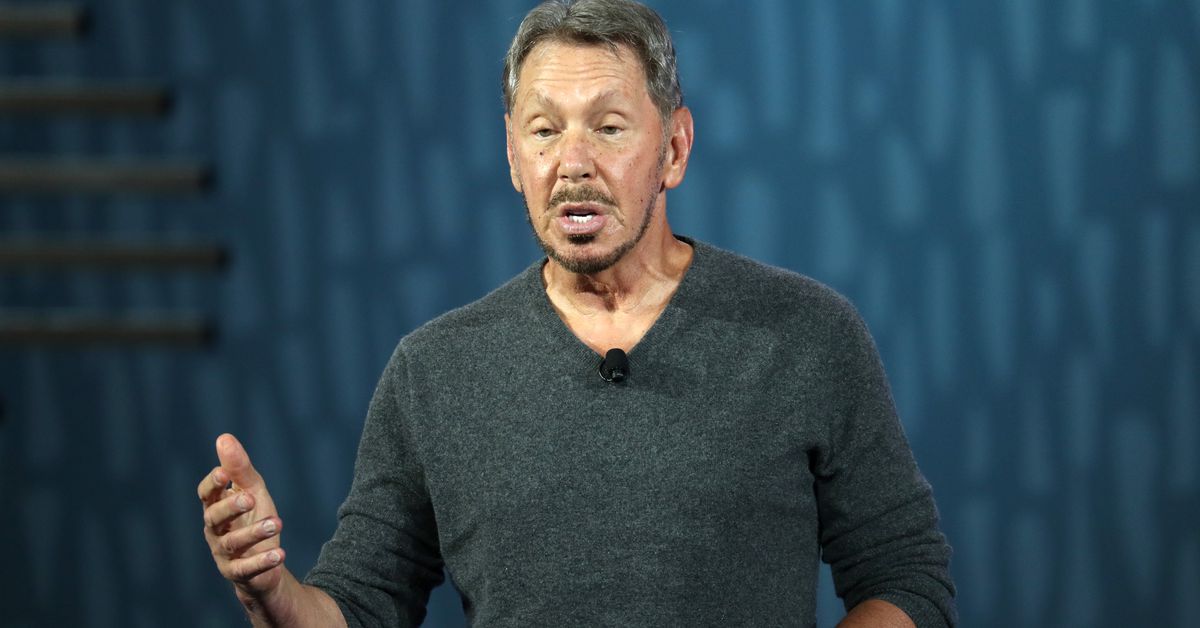 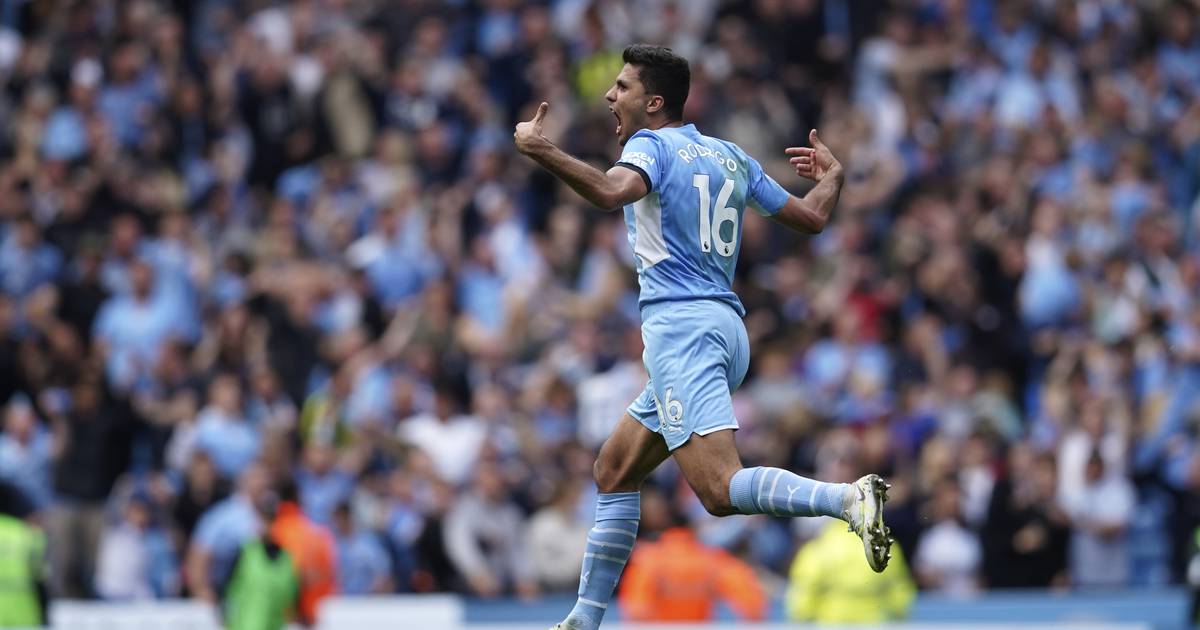 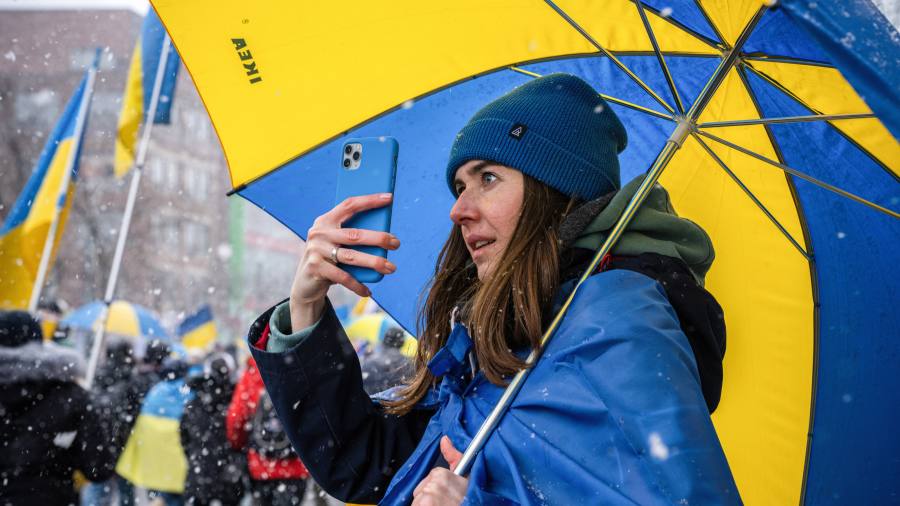 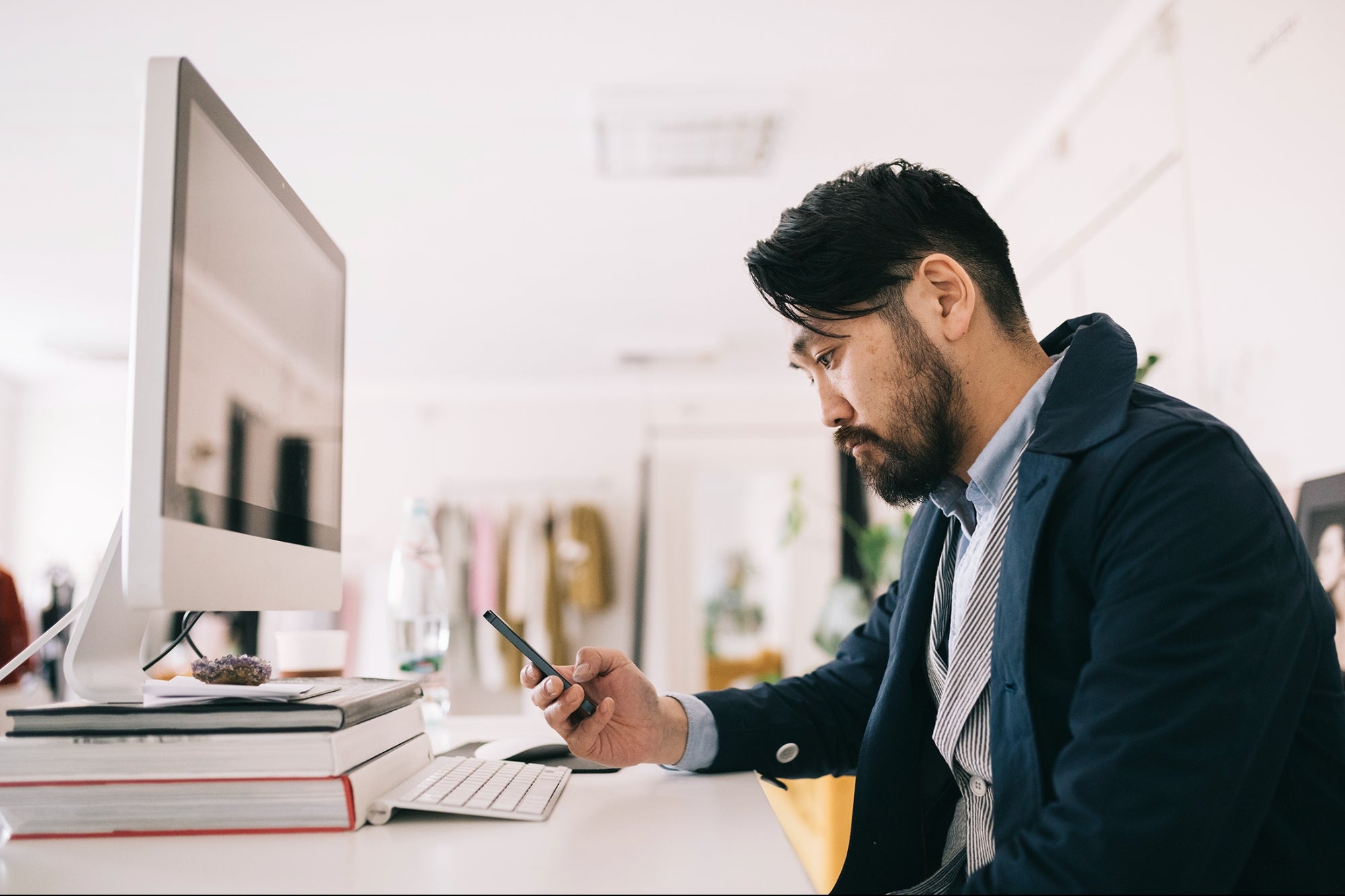 It’s Not Your Fault: We’ve Been Taught to Be Expert Procrastinators
6 mins ago

It’s Not Your Fault: We’ve Been Taught to Be Expert Procrastinators