Spain went galloping into the UEFA Nations League final on Wednesday after beating Italy 2-1 in Milan on a night in which teenager Gavi announced his arrival on the international stage at the San Siro (stream the replay on ESPN+ in the U.S.).

The result ended the Azzurri‘s 37-game unbeaten streak — a world-record in men’s internationals — as Luis Enrique’s spirited side emerged victorious over the reigning European champions.

On a night which was momentous for many reasons, Barcelona prodigy Gavi received a surprise start to become the youngest player ever to play for Spain’s senior men’s national team. Aged just 17 years and 62 days, Gavi — whose full name is Pablo Martin Paez Gavira — takes the record from Angel Zubieta, who was 17 years and 284 days when he made his first appearance for Spain back in 1936.

Gavi started against Italy and stood out despite finding himself directly up against Jorginho and Marco Verratti, two of Europe’s top central midfielders. The youngster completed 88.7% of his passes overall, and his rate in the final third of the pitch was an even more impressive 92.9%. In fact, he misplaced just one of his 38 attempted passes in the opposition half, helping his side to claim 74.3% of the possession over the course of their victory.

Not bad for a lad who was playing with Barcelona’s under-19 side last season, has just four competitive starts this term and is yet to complete a full 90 minutes of senior football.

Gavi became Spain’s youngest debutant at 17 years and 62 days old vs. Italy last night. The 85 mins he played in the 2-1 win was more than he’s ever played in a competitive game for Barça or Barça B. Luis Enrique’s a big fan https://t.co/sgd6pov655

Were it not for his fellow Barcelona midfielder Pedri missing the Nations League finals through injury, Gavi may not have got his chance to start the semifinal, but the 17-year-old’s star turn is already making his 18-year-old teammate look like yesterday’s man.

After the match, Gavi — who only made his Barca debut six weeks ago — took to Instagram to express his gratitude.

“It’s a dream debut with the senior national team winning against Italy in San Siro. Thanks to the coach for the opportunity and to everyone for supporting us!!”

Spain coach Luis Enrique was suitably impressed by the ease with which the midfielder made the step up to international football, even describing Gavi’s accomplished performance against Italy as being “not normal” — which we can only assume is a good thing.

“It was his [Gavi’s] first game with Spain, but we already knew all about him. It’s not normal that he plays like that [at 17]. He’s a player with personality, enviable physical conditions and he plays our style of football. He plays like he’s at school or in his garden at home. It’s a pleasure to have a player with that quality and character with us. We can say that he’s the national team’s present, not [just] the future.”

Hard to to argue with that assessment. Whichever team wins Thursday’s second semifinal between Belgium and France in Turin (stream LIVE on ESPN+ at 2:45 p.m. ET in the U.S.), they now know they will have a job containing Spain’s new young star in midfield.

L is for Luis Enrique. pic.twitter.com/PcstW9xfo8

Italy’s imperious unbeaten streak came under threat as early as the 17th minute when Ferran Torres volleyed home the opener for Spain. The home side’s plight was made all the more thankless shortly before the break when captain Leonardo Bonucci was sent off for picking up a second booking after introducing his elbow into Sergio Busquets‘ neck while the pair contested an aerial ball. Torres then popped up to double La Roja‘s advantage with a header mere seconds before half-time, rendering Lorenzo Pellegrini‘s 83rd-minute goal for Italy little more than a scant consolation. Torres has now scored 11 international goals for Spain since September 2020. Nobody else has scored more than five goals for La Roja in that time.

And so the Azzurri were inflicted with their first competitive home defeat since 1999 and the first competitive loss they’ve ever suffered in the city of Milan, thus surrendering their majestic record run at the 38th time of asking. It was Italy’s first defeat since Sept. 10 2018, when they were beaten 1-0 by Portugal in the Nations League group stage.

From that point on, Roberto Mancini’s team had been almost flawless over the course of their prevailing 37 games; winning 28 and drawing nine; scoring 93 goals and conceding only 12, keeping an astounding 25 clean sheets along the way. Indeed, Italy only fell behind in matches four times during their run: against Bosnia & Herzegovina, Armenia, Bosnia again and then against England during the Euro 2020 final which they eventually won on penalties.

For the record, the longest active unbeaten streak in men’s international football now belongs to Algeria, who have gone 29 games without defeat — a run that stretches back to mid-October 2018.

This is the first time Gianluigi Donnarumma has conceded two goals while playing in a match for Italy.

He’s been playing for the national team for FIVE years 🤯🇮🇹 pic.twitter.com/vaTB7uJo4x

Spain now take the lead in the all-time head-to-head record against Italy with 12 wins to the Azzurri‘s 11, with these two historic national teams also producing 16 draws between them.

Wednesday’s Nations League encounter was the eighth time the two countries have met in a competitive knockout fixture, with Spain’s victory ensuring both now have four wins apiece.

As well as having their 37-game unbeaten run ended, Italy also suffered the end of a streak that goes back 40 games during which they haven’t conceded more than a single goal.

The loss against Spain was the first time goalkeeper Gianluigi Donnarumma has conceded multiple goals in one match during his entire international career in the space of 37 appearances for his country.

The fact that he was being mercilessly booed all evening by AC Milan fans aggrieved at his summer free transfer to Paris Saint-Germain probably didn’t help. 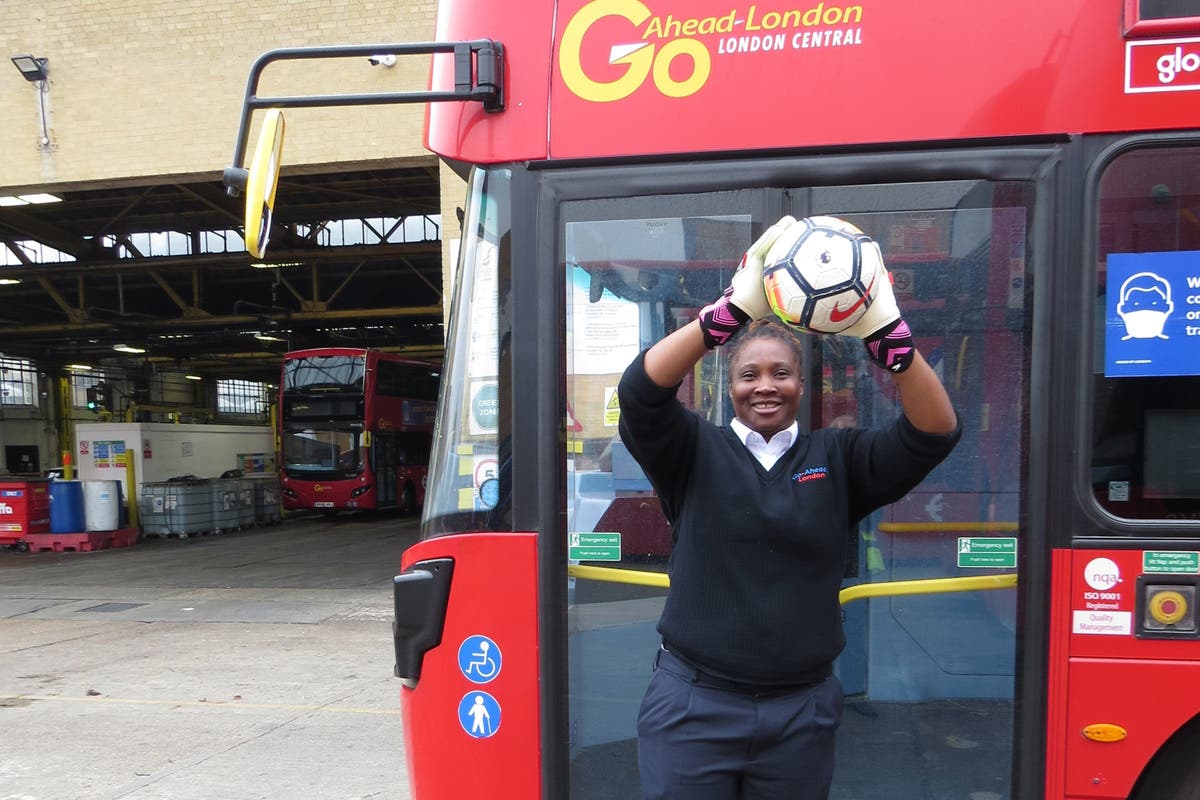 From the World Cup to London buses: footballer drives the number 185
3 seconds ago

From the World Cup to London buses: footballer drives the number 185 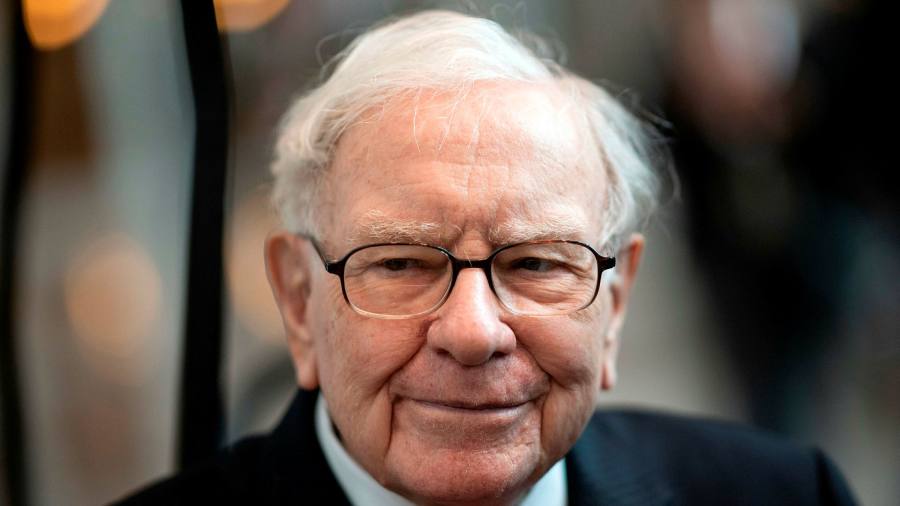 New PlayStation Plus: Game Pass rival set to launch in 2022
5 mins ago 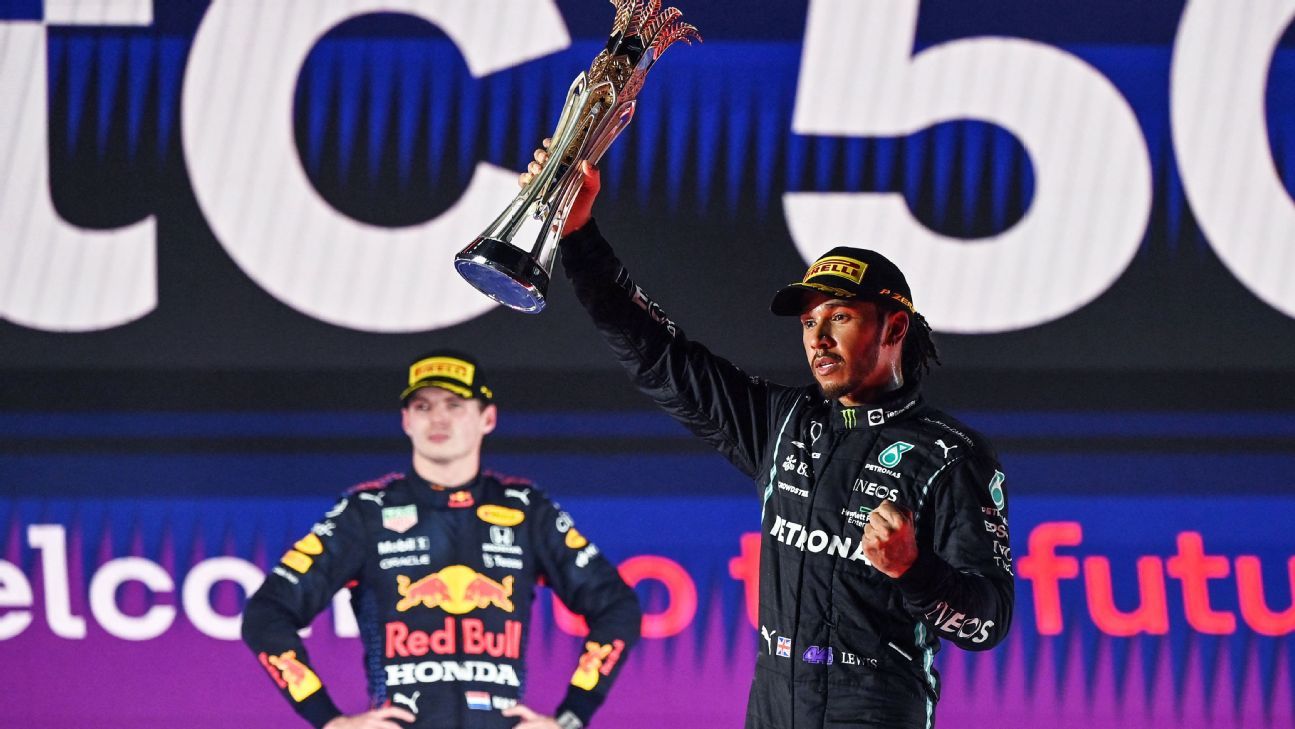 Why Hamilton vs. Verstappen has been one of F1’s all-time great rivalries
6 mins ago