Welcome to the 2021 ESPYS presented by Capital One, where you, the fans, get to help decide the stars of the show (aka the award winners). Deciding which team gets your vote for Best Team may be the most difficult task of all. The underdog Tampa Bay Buccaneers, led by Tom Brady, won their second Super Bowl title, this one on their home turf at Raymond James Stadium. The Stanford Cardinal, which spent nearly 10 weeks on the road because of COVID-19 regulations in California’s Santa Clara County, went on to win the NCAA women’s basketball title. The Baylor men’s basketball team dominated Gonzaga in the championship game to claim the program’s first NCAA men’s basketball title. Undefeated and loaded Alabama went 13-0 and won the College Football Playoff National Championship with a dominant win over Ohio State. The Oklahoma softball team hit more home runs than any other team in history on its way to the Women’s College World Series title. The Seattle Storm, led by Breanna Stewart, claimed the WNBA championship in the “wubble.” The Dodgers, behind MVP Corey Seager, ended their championship drought by winning their first World Series title since 1988. 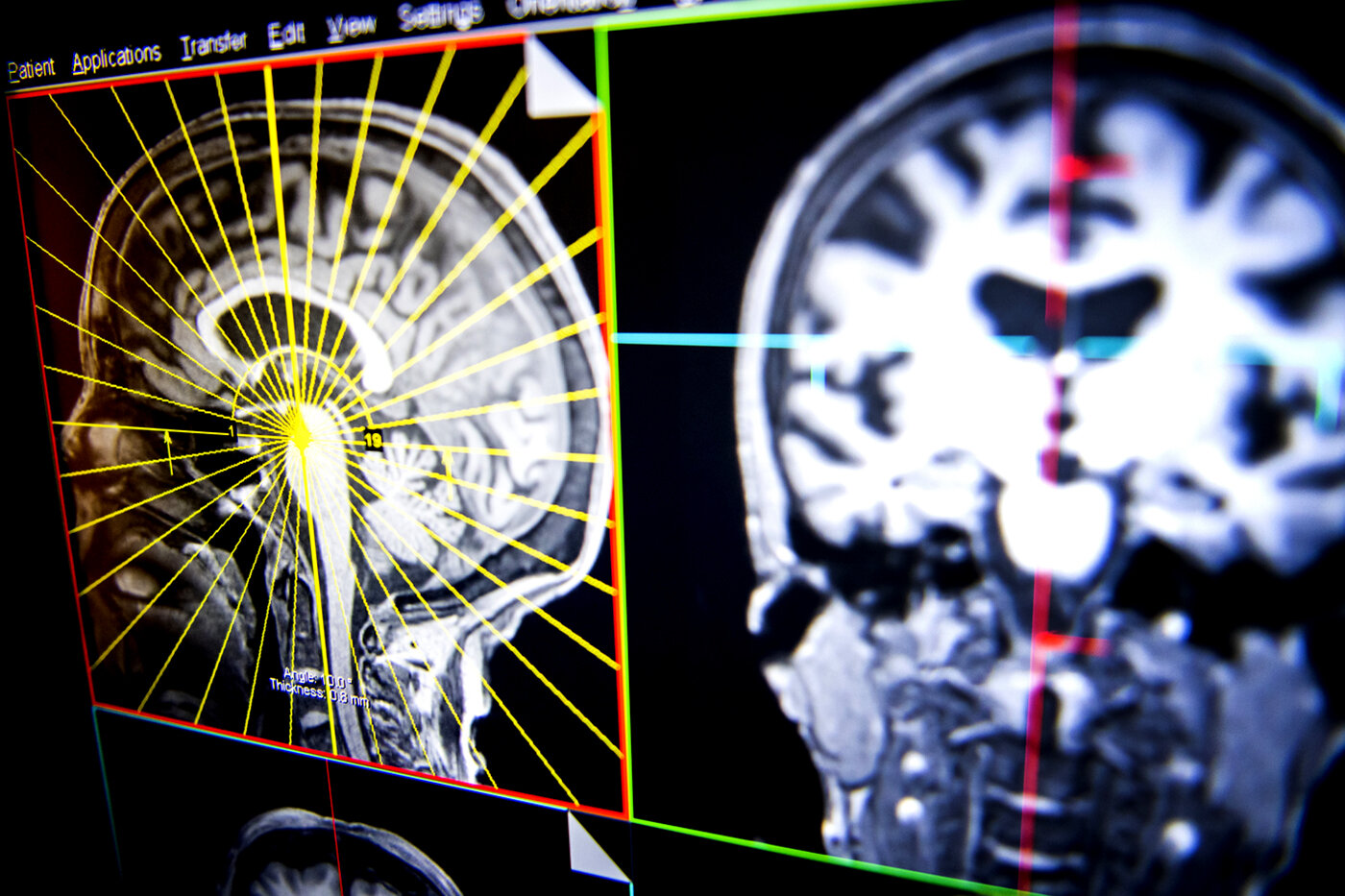