ngland were waiting to see who they will play in Euro 2020’s last-16 — but ticket prices have already shot up to £7,800 a pair with Germany, Portugal or France the likely opponents.

The team’s 1-0 victory over the Czech Republic meant they topped Group D and will now play the runners-up of Group F — the so-called “Group of Death” — at Wembley next Tuesday.

But the final round of Group F fixtures don’t kick-off until 8pm tonight, leaving the Three Lions with a nervous wait to discover who their next opponents will be.

Old adversaries Germany are currently in second place but world champions France, European champions Portugal or even Hungary could finish as runners-up.

The one thing that is certain is that England will play “at home” in the last 16 thanks to Raheem Sterling’s winning goal last night.

The victory prompted an immediate reaction on secondary ticketing websites, as England fans scrambled for the chance to see the next game.

One website is advertising VIP club level suite tickets on June 29 for £3,000.

The European football governing body has already warned fans that tickets bought from secondary and third-party sites are invalid under terms and conditions and will not grant entry.

Supporters are only permitted to transfer tickets into the name of friends or family if they are unable to attend due to medical reasons.

There will be double the number of fans at Wembley for the next game. Only 22,500 were allowed in for the group games to maintain social distancing.

The 45,000 attendance will be the largest crowd at a sporting event in England for 15 months. 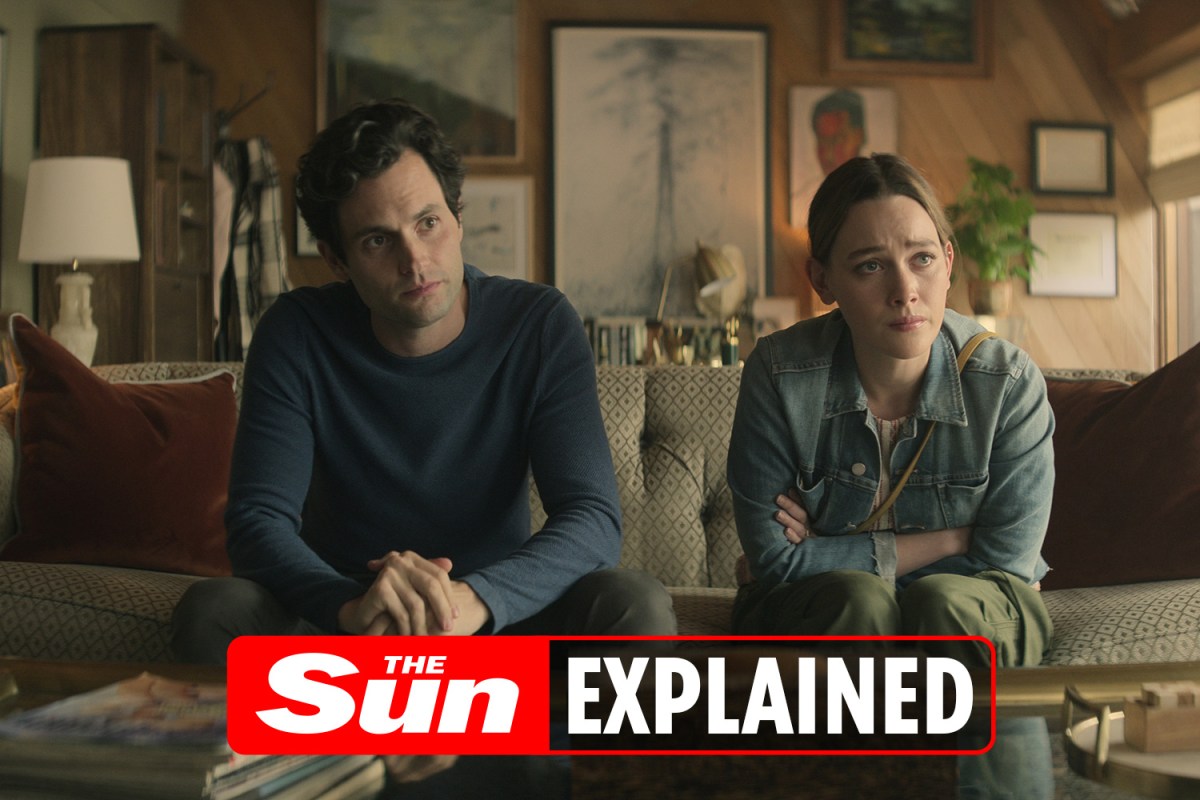 Does Joe kill Love in You season 3?
3 seconds ago

Does Joe kill Love in You season 3? 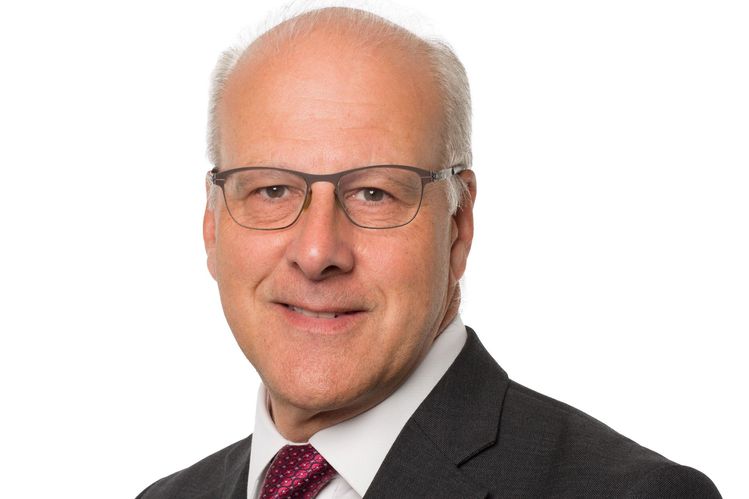 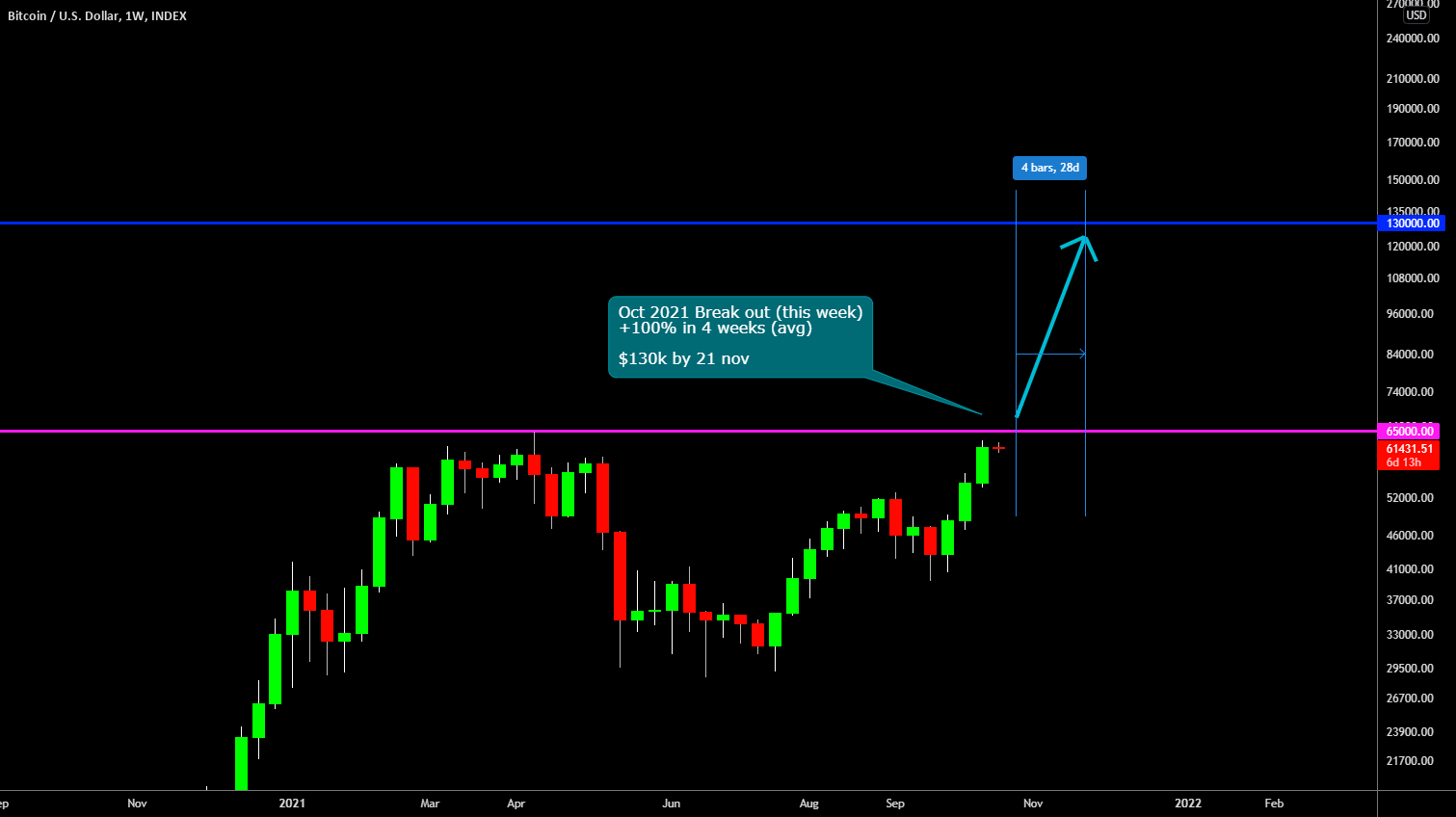 🔥 What Happens When Bitcoin Makes A New All-Time-High? for INDEX:BTCUSD by FieryTrading
5 mins ago

🔥 What Happens When Bitcoin Makes A New All-Time-High? for INDEX:BTCUSD by FieryTrading