Both Norwich City and Watford have enjoyed superb seasons, culminating in immediate returns to the Premier League.

The two sides can now look forward to dining back at English football’s top table.

But despite the Canaries sealing the Championship title, it is the second-placed Hornets who are destined to enjoy a better campaign back in the top flight.

That’s according to new historical research undertaken. The study from FreeSuperTips has looked at every Championship promotion since the introduction of the play-off system in 1987.

The data boffins found that teams promoted in second place will spend an average of five years in the topflight – longer than any other method of promotion.

The Hornets, who fell six points adrift of City, will now look forward to continuing that trend whilst Norwich will be aiming to buck it in the 2021-22 campaign.

The study says that “despite a superior performance in England’s second tier, clubs coming up as Champions last one fewer season on average, while play-off winners have a typical stay of just two years – with 61 per cent of teams going straight back down again.”

A spokesperson from FreeSuperTips said: “As a traditionally big club with a world class manager, lots of people will be expecting Norwich to stay in the Premier League, but according to our research, they might not be around for too long.

“Since 1987, it has traditionally been the team who finishes second in the Championship that is the most successful in the Premier League – this could mean good things for Watford.”

The evidence to back this up comes from the 2019-20 campaign when Sheffield United, who went up the previous year in second spot, sealed a superb ninth-placed finish whilst champions Norwich went straight back down.

Of course, Daniel Farke and his men will be aiming to right that wrong next year.

They will also being looking to replicate Leeds United. The Whites are currently eighth in the top flight after romping to the second tier crown last term. 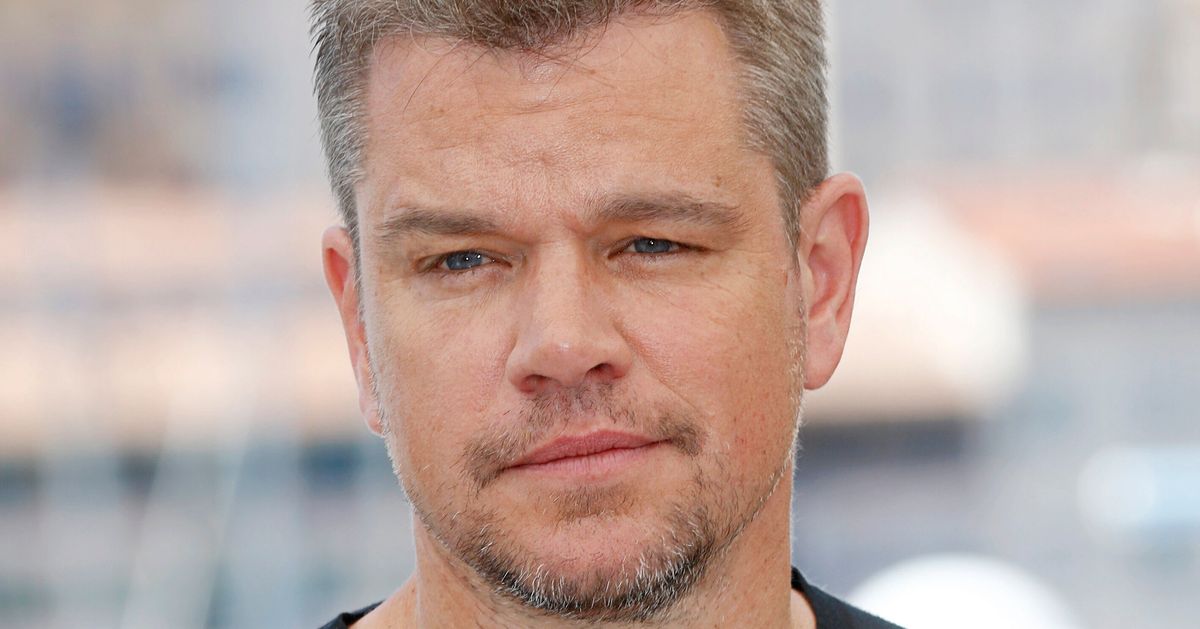