wo sides looking to bounce back from defeats in their opening group game go head-to-head in Bucharest this afternoon as Ukraine meet North Macedonia.

Ukraine were involved in one of the games of the tournament so far as they came from two-down to equalise against the Netherlands, only for Denzel Dumfries to win it for the Dutch late on.

North Macedonia, meanwhile, were beaten 3-1 by Austria in their first ever major tournament game, though they showed more than enough to suggest they won’t be the whipping boys many expected.

Ukraine vs North Macedonia is scheduled for an 2pm BST kick-off on Thursday, June 17, 2021.

The match will be held at the National Arena in Bucharest.

Where to watch Ukraine vs North Macedonia

TV channel: The match will be televised on ITV for free.

Live stream: UK viewers will be able to watch the match online via the ITV Hub.

Ukraine should ultimately have too much class for North Macedonia and can get their campaign back on track with a comfortable victory. 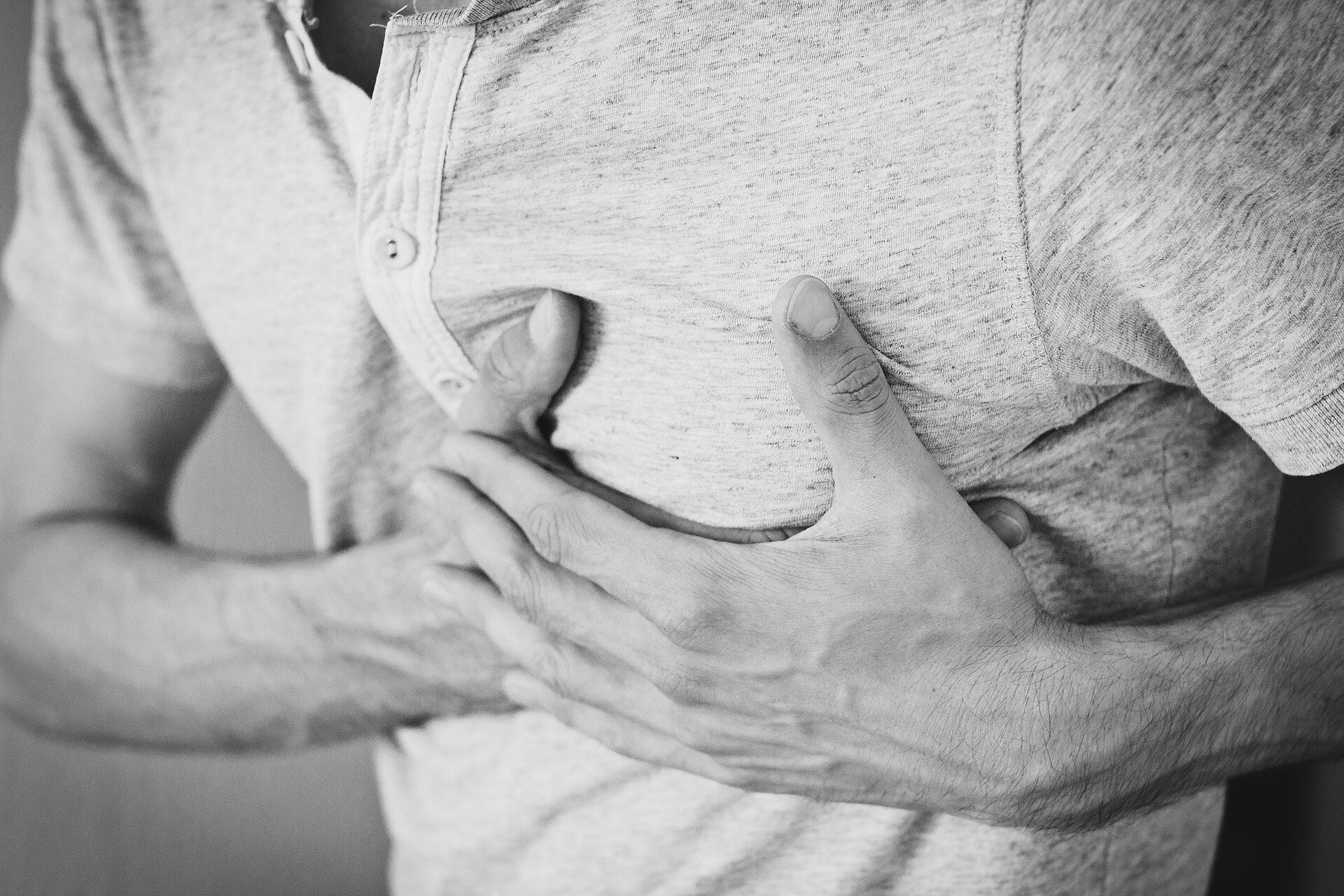 Charles in ‘very frustrating role’ as he’s ‘ready to be King’, expert says
55 seconds ago

Charles in ‘very frustrating role’ as he’s ‘ready to be King’, expert says 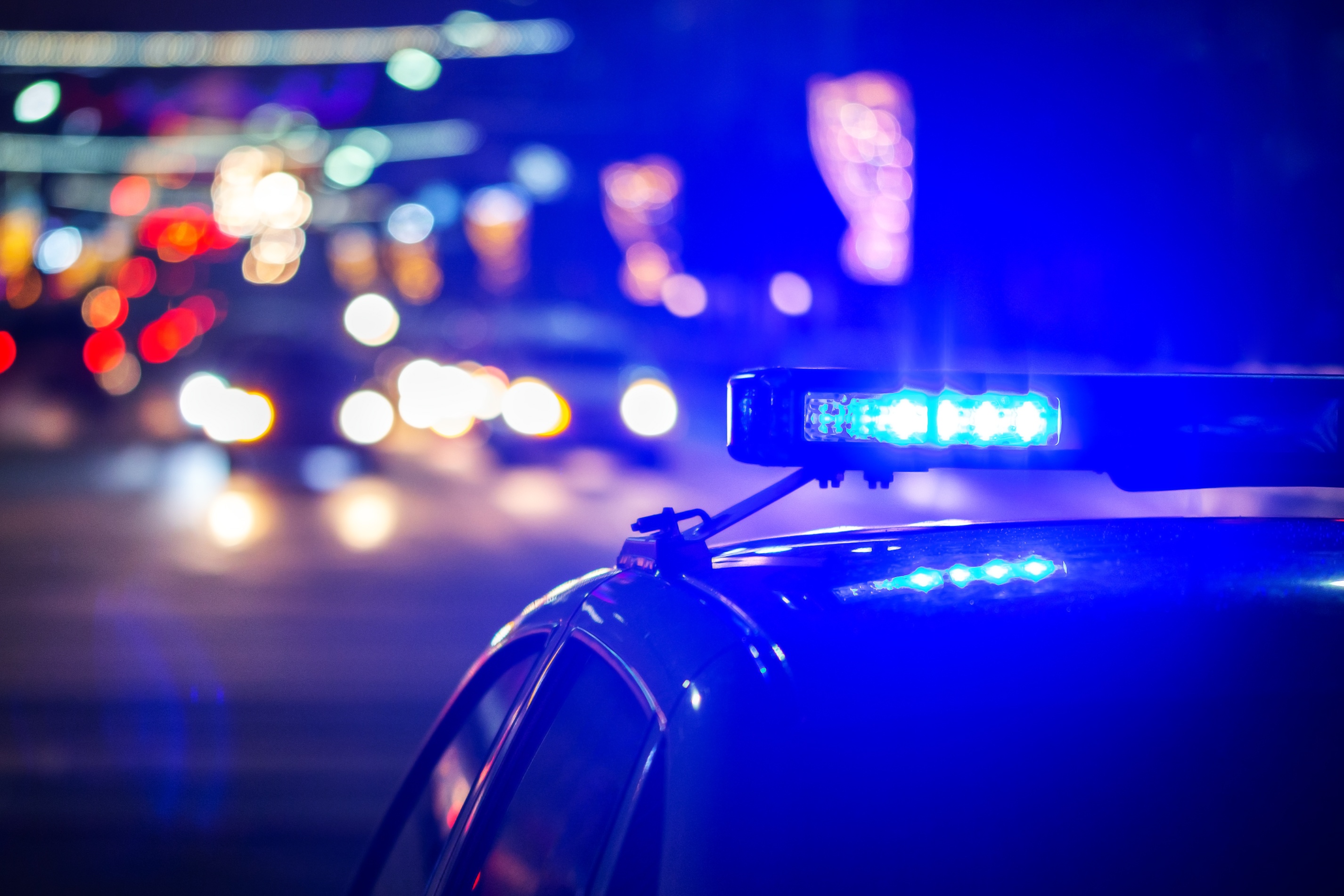 Woman shot dead in front of her terrified young children