The summer transfer window is officially now open and clubs across Europe are wasting no time getting their business done. While Euro 2020 could see deals for top players delayed by a number of weeks, the tournament also offers clubs and fans the chance to scout some new talent for next season.

Today’s big news is that Sergio Ramos will leabe Real Madrid this summer – and that could spark a contract bidding war from Europe’s elite clubs for the free agent.

Harry Kane is determined to move this summer, with Man City leading the race amid interest from Chelsea, Juventus and Manchester United. Tottenham, meanwhile, are drawing up a list of targets with Paulo Fonseca poised to be confirmed as their new manager.

Chelsea are keen to sign a striker as well as wing-back Achraf Hakimi, but they have been knocked back by Romelu Lukaku. The Blues are stepping up their pursuit of Dortmund goal machine Erling Haaland, who is also wanted by Man City… who in turn want Jack Grealish.

Jadon Sancho is still confident of joining Manchester United after agreeing personal terms, despite the club seeing an opening offer rejected by Dortmund. Kieran Trippier, Raphael Varane and Saul Niguez are also on the wishlist, while PSG goalkeeper Keylor Nevas is another potential target,

Liverpool, meanwhile, are seemingly trying to sign the likes of Lorenzo Pellegrini, Florian Neuhaus or Pascal Gross after already adding Ibrahima Konate to their squad.

Keep up to date with today’s latest transfer news, rumours and gossip!

Barcelona president Joan Laporta is confident that Lionel Messi will sign a new contract with the club… but admits that money could be a problem.

Speaking at the presentation of a new documentary titled ‘Messi, the tenth art’, Laporta said: “Leo Messi’s boots will continue on the Camp Nou pitch. He wants to stay.

“I do not contemplate a no. But it isn’t easy. We’ll do what we can. There is no need to seduce him, he is determined if there are a series of circumstances to stay.”

Laporta said a new deal could be announced “… as soon as possible”, but says finding a way around the club’s difficult financial position could be a problem.

“He is OK but he hasn’t signed yet. Kun Aguero tells him every day: ‘Sign that, we will play together.’”

Laporta hinted that Messi is willing to accept a smaller salary than he is on now, but that it could still prove too expensive for the club to balance.

“In economic terms, he has made it very easy, but Financial fair Play is another battleground.”

Real Madrid’s official statement on Sergio Ramos is as follows…

“Real Madrid C. F. announces that tomorrow, Thursday 17 June, at 12:30 p.m., an institutional act of tribute and farewell to our captain Sergio Ramos will be held, which will be attended by our president Florentino Pérez.

“Sergio Ramos will then appear before the media in a virtual press conference.”

So, an emotional goodbye will come tomorrow.

HUGE news coming out of Madrid now… Real Madrid have confirmed that Sergio Ramos is leaving the club.

Rafa Benitez back to Merseyside?

Multiple reports suggest Rafa Benitez is set to become the next Everton manager, with the former Liverpool boss a huge favourite among the bookmakers to succeed Carlo Ancelotti following the Italian’s return to Real Madrid.

Not many managers would dare take over at Everton having managed their city rivals, but Rafa holds a special place in the hearts of many on Merseyside, and would be a canny appointment for a club with plenty of cash looking to make their mark next season.

The 27-year-old is expected to move to Camp Nou on a free transfer once his contract at Lyon expires at the end of the month.

He is currently preparing for Thursday’s Euro 2020 game with Austria, and the former Manchester United player is keeping calm.

Depay said: “The transfer will be clear, we have to wait and I don’t want to say anything more. Everyone knows during the last period I have been linked to Barcelona and let’s just wait for it to come. The news will be there when it is.

“We are now focused on the Dutch team, we would like to finish first in the group and it’s the reason why we need to win. It’s really important to us.

“Tomorrow is an important game, each game we have to focus in it’s own way, play game-by-game and start the tournament like that. The focus is on Austria.”

It’s been a busy day at the Emirates!

Arsenal have had a £40million transfer offer for Ben White rejected by Brighton, writes Simon Collings.

Standard Sport understands that Arsenal have made White a key target to strengthen Mikel Arteta’s defence, but Brighton have turned down an initial bid thought to be worth £40m – though talks are ongoing.

Arsenal have rejected a bid of around £25m from Aston Villa for midfielder Emile Smith Rowe, writes Simon Collings.

Smith Rowe was one of the breakout stars of last season and his development, along with that of fellow Hale End academy graduate Bukayo Saka, was one of the high points of a disappointing campaign.

But the Gunners have no intention of selling him this summer and are instead working on a new contract, with his current deal having two years left to run.

Odegaard to stay at Real Madrid

Arsenal’s hopes of re-signing Martin Odegaard appear to be over.

Mikel Arteta has made no secret of his desire to bring the Norwegian playmaker back to the Emirates after his impressive loan stint in the second half of last season.

However, The Athletic’s David Ornstein reports that, as things stand, Odegaard will be staying at Real Madrid next term.

An offer worth £25m has been dismissed with the Gunners looking to extend Smith Rowe’s contract, which currently has two years to run.

Chelsea are reportedly the favourites to sign Jack Grealish this summer.

Aston Villa face a stiff battle to keep hold of their star captain, currently on international duty with England at Euro 2020, who is also attracting significant attention from the likes of Manchester City and Manchester United.

However, reports from Spain cited by The Mirror suggest that Chelsea are now leading the race for Grealish, who will command a massive transfer fee of around £100m. 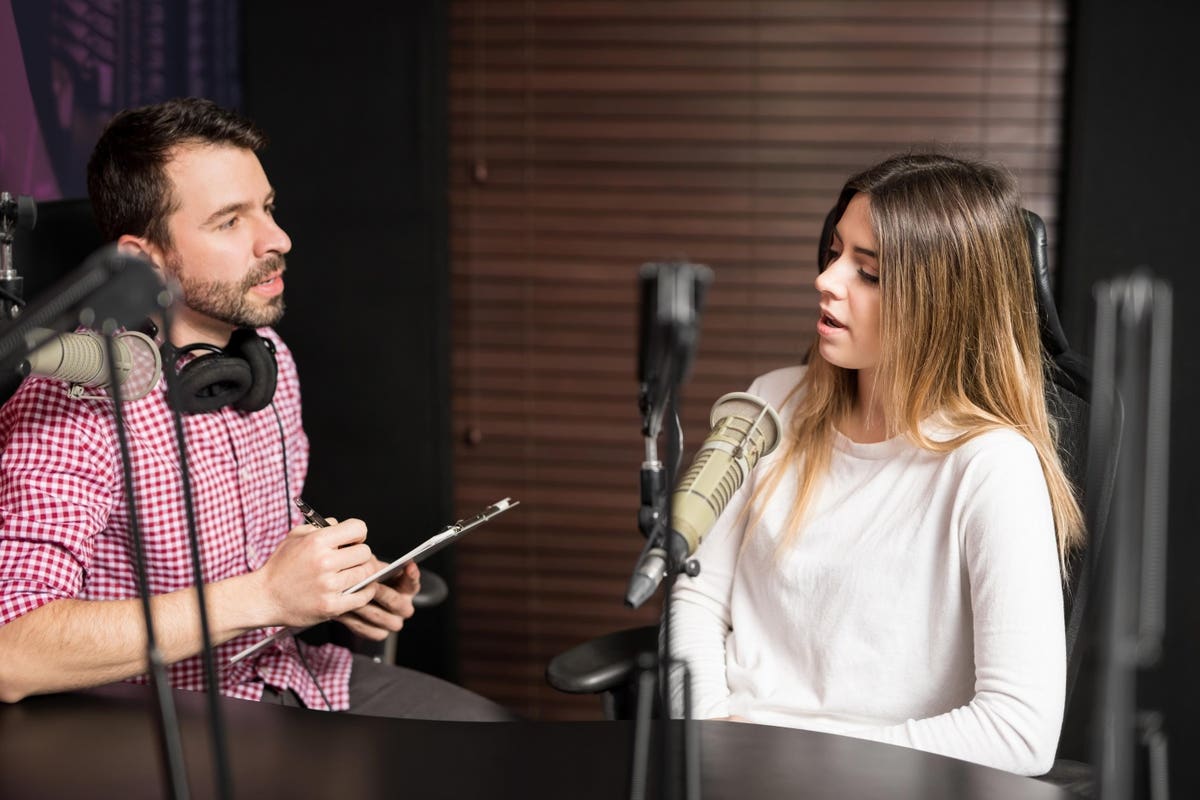 Council Post: Eight Ways To Monetize Your Podcast
28 seconds ago 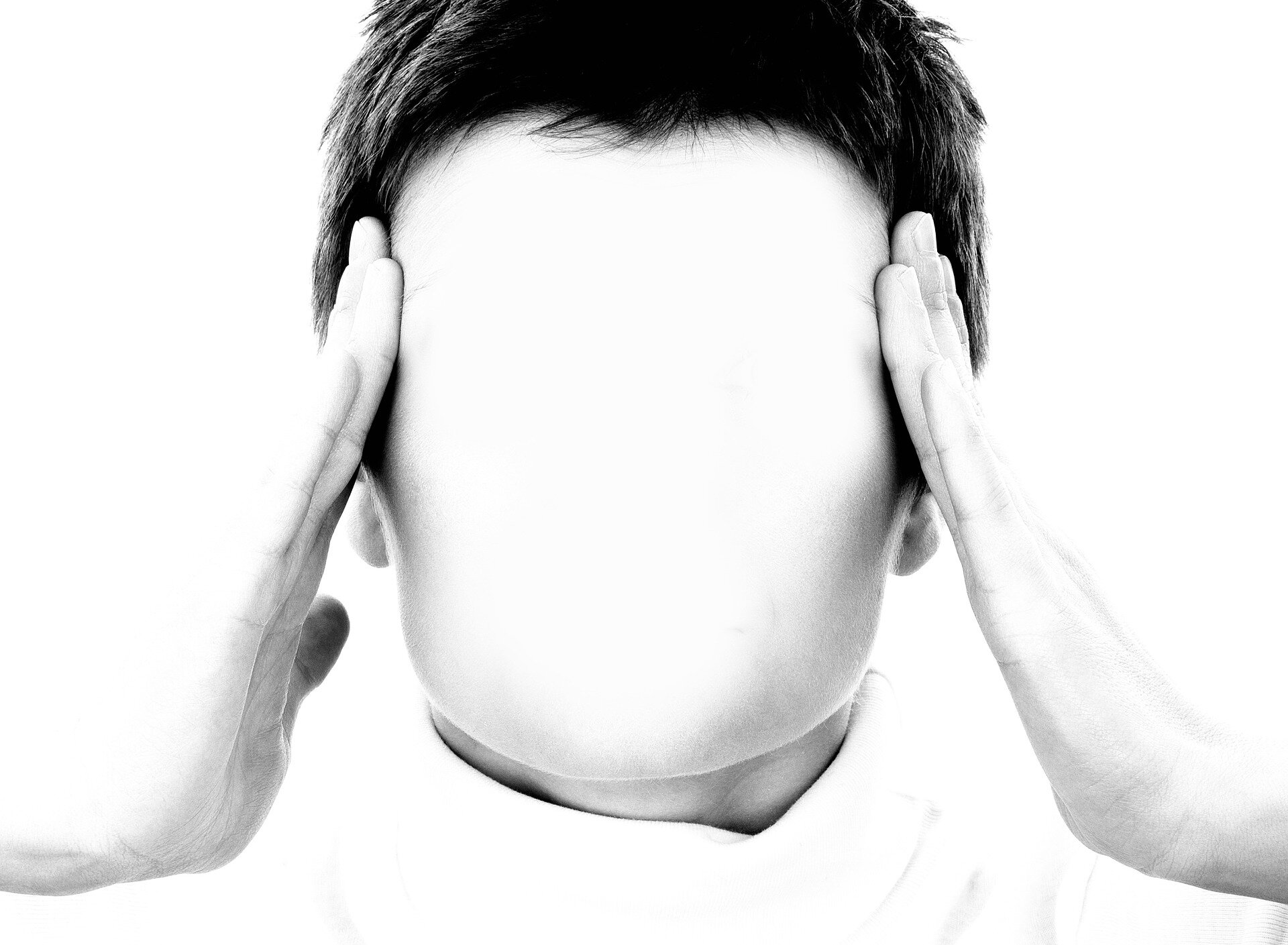 Headaches are vastly undertreated among racial and socioeconomic groups 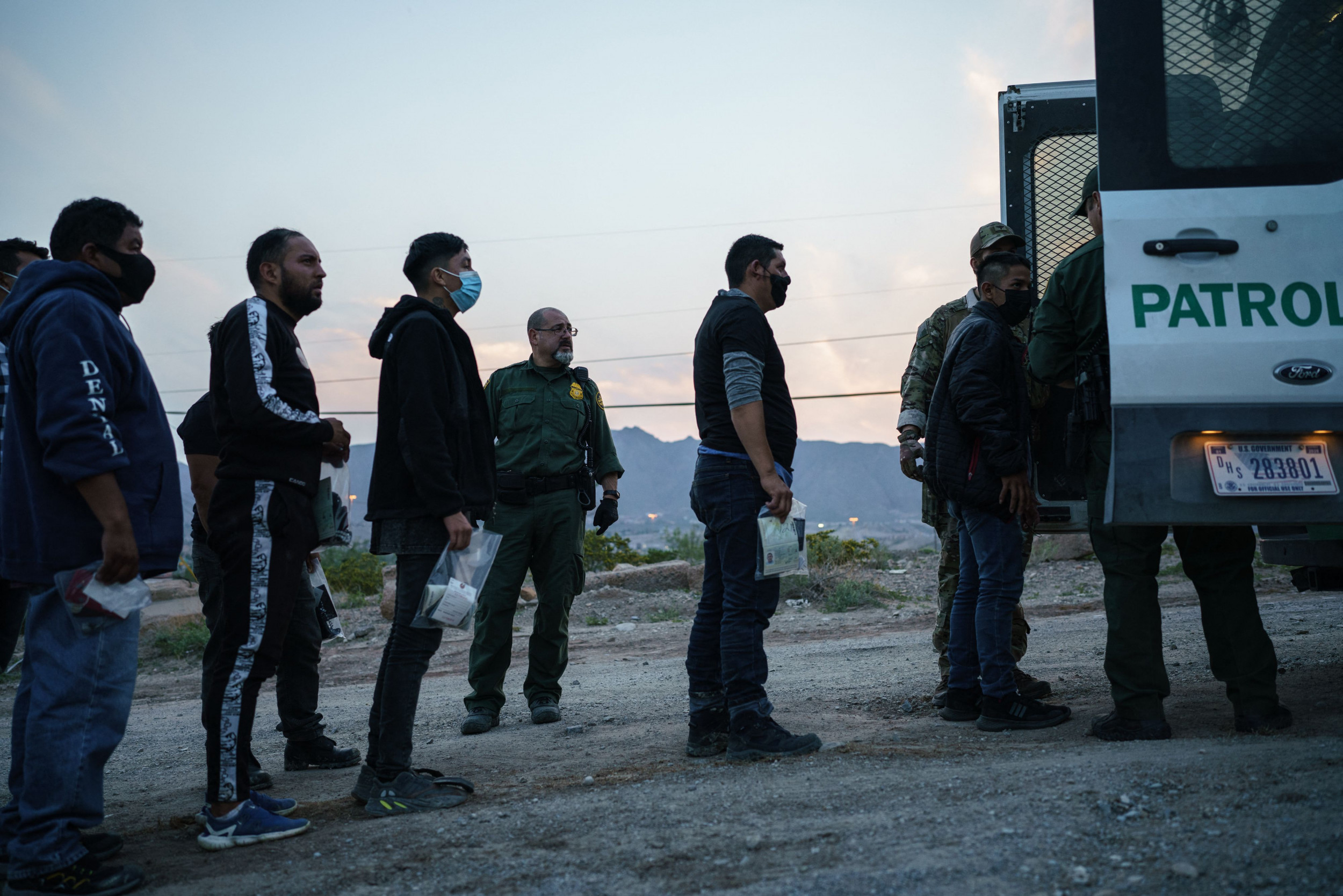 Number of detainees in ICE custody has doubled in 5 months, higher than July 2020 total
4 mins ago

Number of detainees in ICE custody has doubled in 5 months, higher than July 2020 total