Tottenham, Arsenal and Chelsea continue to be major players in the summer transfer window. Chelsea are eyeing their first mega deal since the club’s takeover and a battle is brewing with Barcelona over Raphinha amid the Blues’ push to sign Raheem Sterling, Frenkie de Jong and Matthijs de Ligt.

Over in north London, Arsenal continue to fight Manchester United for Lisandro Martinez and are eyeing a cut-price deal for Alex Grimaldo having been linked with Aaron Hickey to bolster their left-back options. Gabriel Jesus is also set to be announced as an Arsenal player any day now.

Tottenham hope to unveil Clement Lenglet soon as he flies into the capital to undergo his medical today to follow Richarlison through the door as Antonio Conte’s push for a Champions League-capable squad includes a move for Jesse Lingard. Stay tuned for all the latest transfer news and rumours!

Raheem Sterling is on the verge of a £45m move from Manchester City to Chelsea.

The Mail report on the winger agreeing a four-year deal at Stamford Bridge with the transfer potentially completed by the end of the coming week.

Positive talks between Sterling and coach Thomas Tuchel are described as key to his decision, with Chelsea also eyeing Nathan Ake and Oleksandr Zinchenko.

Barcelona are only able to bid around £45million for Raphinha as they fight Chelsea for the Brazilian winger.

Sport report on the player and his agent, Deco, informing Leeds of their desire to sign for the Spanish giants.

That is despite a £60m offer from Chelsea amid claims they have agreed personal terms with Raphinha.

Barcelona reportedly fear that Leeds will call an end to the bidding war at any moment, handing Chelsea the victory unless they can raise more funds soon.

Aaron Hickey has been a target for the Gunners, who are reportedly open to selling Nuno Tavares, and now Portuguese outlet Record has named Grimaldo as a cut-price option.

A row with Benfica has led to the 26-year-old becoming available for only £7m, with his contract also expiring next year.

Furthermore, Grimaldo is said to share an agency with Arteta… Watch this space!

Clement Lenglet is flying into London this morning to undergo his medical ahead of a loan move to Tottenham, according to Radio Catalanuya.

Barcelona have agreed to let the defender move to Antonio Conte’s team.

The loan fee is set at around £4m with Spurs said to hold a purchase clause to sign the Frenchman permanently too.

Marco Asensio can be Arsenal’s for just £25m.

The Gunners and AC Milan target has been told by Real Madrid that he can leave this summer on the cheap with Los Blancos not planning on offering him a new contract.

Asensio’s deal is up next June and he is primed for a move away from the Bernabeu.

Fulham close in on Palhinha

The Wolves target was expected to land at Molineux before a late intervention by Marco Silva.

And The Sun claim the deal will be sealed now arguments over agent commissions have been resolved between Jorge Mendes and Hernan Reguera.

Spezia have emerged as the latest club interested in Pablo Mari.

Mikel Arteta’s Arsenal are struggling to shift the Spanish defender after he spent last season on loan at Udinese.

La Gazzetta dello Sport name Spezia as keen to enter talks after they beat relegation from Serie A.

A fee of £95million is required for Chelsea to sign Matthijs de Ligt.

That is according to Tuttosport, who say Juventus are open to selling the Dutchman ahead of entering talks over a new contract.

The Old Lady will look to Kalidou Koulibaly and Gleison Bremer to replace De Ligt, should he leave, with Arsenal’s Gabriel also on their radar.

Matt Turner gets settled in at Arsenal

You don’t need to check, basically every reply to this tweet was about announcing Gabriel Jesus! 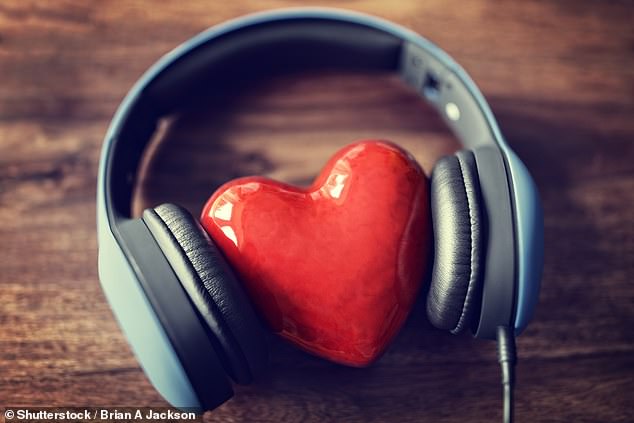 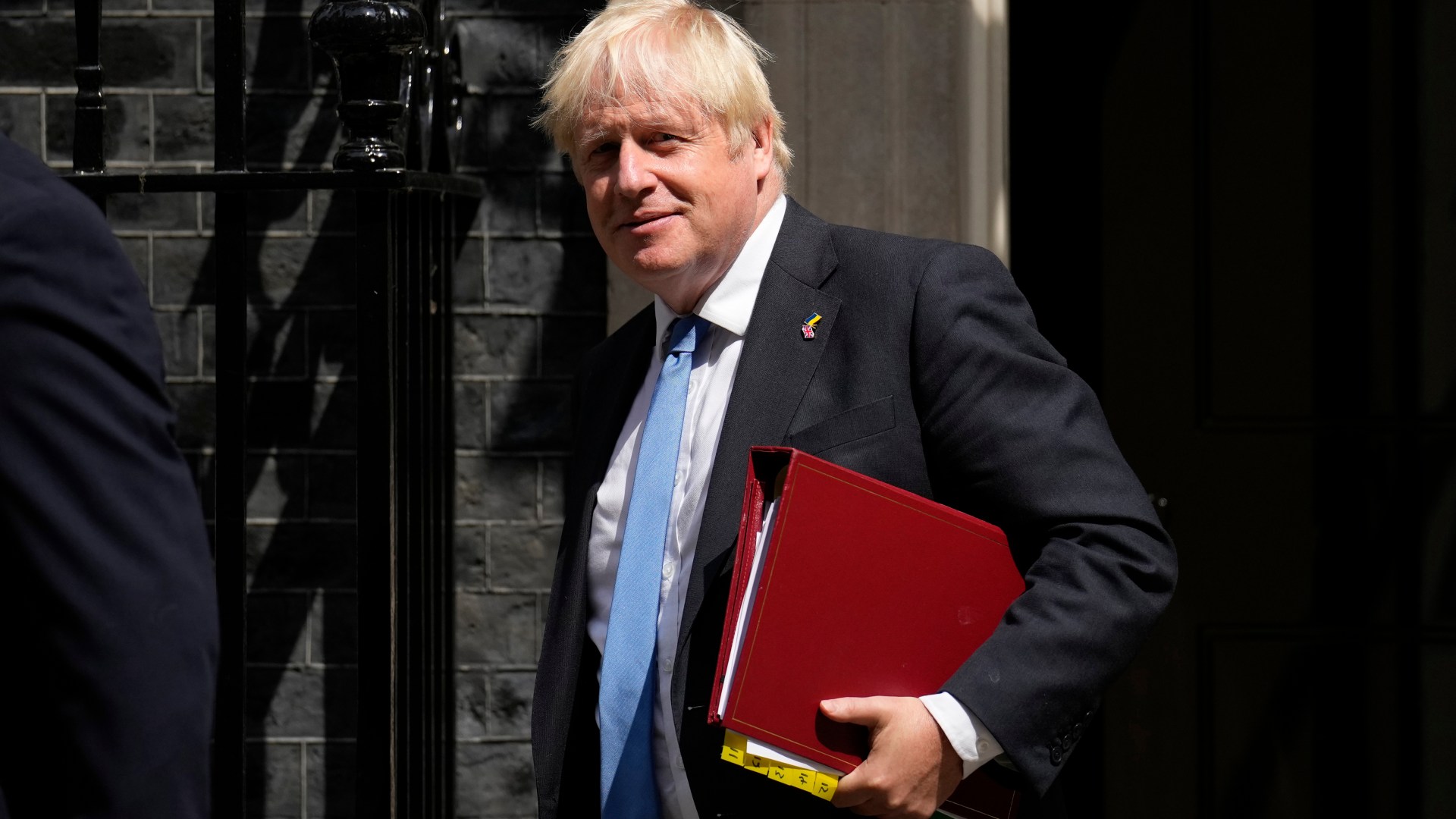