A minute’s applause for Greaves will take place at the Tottenham Hotspur Stadium ahead of Spurs’s home match against Chelsea, with the players to wear black armbands in memory of the Londoner, who still holds goalscoring records at both clubs.

West Ham will hold a minute’s applause ahead of their match against Manchester United at the London Stadium, where the players will also wear black armbands.

Spurs plan to honour Greaves with graphics around the ground of the forward, who smashed a host of records in a decade at the club between 1961 and 1970.

He remains Spurs’ greatest-ever goalscorer, with 266 goals in 379 appearances.

A number of Spurs legends and ambassadors who are attending the match, including Greaves’s former teammate Martin Chivers and Michael Dawson, will also pay their respects on the day.

Greaves passed away at home in the early hours of Sunday morning.

“We are extremely saddened to learn of the passing of the great Jimmy Greaves, not just Tottenham Hotspur’s record goalscorer but the finest marksman this country has ever seen,” it read.

“Although we had just won the ‘Double’, there’s no question that Jimmy’s arrival in N17 made us an even better team.

“He was a natural goalscorer, always in the right place at the right time to add the finishing touch to another well-worked move, while he could also create his own goals, as he did on numerous occasions by gliding past defenders and passing the ball into the back of the net.

“He possessed immaculate ball control, great balance and such composure in front of goal that he rarely spurned an opportunity.”

At Chelsea, Greaves’s 41-goal haul in the First Division in 1960/61 still stands as the club record for a single season.

The Blues described Greaves as the finest finisher ever produced by the English game, saying: “Those who witnessed Greaves effortlessly breeze through a defence with the ball at his feet, before passing it beyond the goalkeeper and into the back of the net, universally acclaim him as the finest goalscorer to play for Chelsea FC.

“They normally go further too, and describe the east Londoner as the best finisher English football has ever seen.

“The statistics reinforce the opinions, conferring true legend status on an England international who made his name at Stamford Bridge.”

In a statement, West Ham, where Greaves finished his top-level career with a season from 1970 to 1971, said: “Everyone at West Ham United has been extremely saddened by the news that legendary striker Jimmy Greaves passed away this morning at the age of 81.

“A member of England’s 1966 World Cup winning squad, the prolific goalscorer spent two seasons with the Hammers towards the end of his illustrious playing career, scoring 13 goals in 40 appearances, including two on a memorable debut at Manchester City in March 1970.

“There will be a minute’s applause ahead of KO today at London Stadium, while players will also wear black armbands in tribute to Jimmy.”

England have also confirmed that they will mark Greaves’ passing with their own tribute at next month’s World Cup qualifier against Hungary.

“Jimmy certainly deserves inclusion in any list of England’s best players, given his status as one of our greatest goalscorers and his part in our 1966 World Cup success,” said England manager Gareth Southgate.

“We will pay tribute to his memory at our home match with Hungary at Wembley Stadium next month. His place in our history will never be forgotten.” 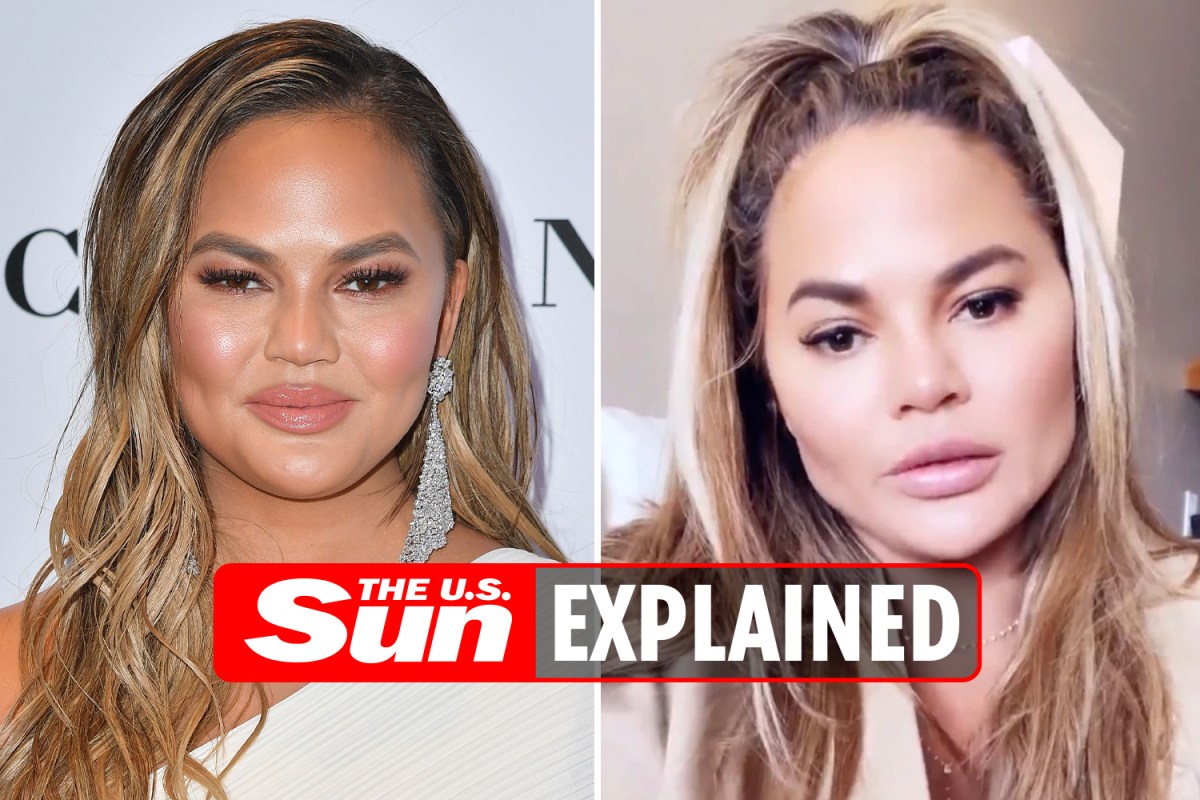 What did Chrissy Teigen look like before and after plastic surgery?
5 mins ago