Tommy Fury insists the abuse he and girlfriend Molly Mae Hague suffer has allowed him to ignore the trolling ahead of his boxing return.

Fury will take on MMA star Anthony Taylor this weekend on the undercard of Jake Paul’s clash with Tyron Woodley.

And both Paul and Taylor have dragged Fury’s partner into their pre-fight trash talk as Paul angles for a fight with the brother of world champion Tyson.

The YouTube star has aimed a number of jabs at both Fury and his girlfriend of two years, and Taylor recently claimed that he would take her to “his own Love Island ” after the bout.

But Fury told BT Sport : “It doesn’t affect me, names or little passing comments don’t affect me and never have done.

Molly Mae will travel to America later this week
(

“I’m just not that guy even after coming out of Love Island and seeing all these articles written about me and daily messages, if I let those comments get to me I’d go insane.

“People say ‘I hate you,’ or ‘you’re rubbish at boxing’, you just turn it off and no comment on this planet could get to me.

“It just shows the immaturity levels of those who are saying it.”

However, Fury has said that he won’t stoop to the Paul and Taylor’s level, saying that he feels they are disrespecting his family.

“I would never bring a man’s missus into it, I’d never disrespect a man’s family like that but that’s the type of class you’re dealing with,” he added.

“I’m a true professional, a professional fighting man but this is the sport I’m in and I’m not going to give a bad representation of it.”

And Fury has said that he and Molly-Mae are constantly receiving new messages with “vulgar abuse”.

“I can refresh my page any time and it will always load with new messages saying vulgar abuse – the worst kind of abuse you could imagine,” he said.

“We’re seeing that on the regular so we’ve just learned to switch it off, whether someone says that in the street or in a message it doesn’t apply to us because that isn’t going to change our life.

“We’re happy with our life, we’re happy together and we aren’t interested in anything anyone thinks about us.”

Molly-Mae is expected to travel to Ohio to watch her boyfriend fight later this week, and it is likely she will be dragged into trash talk by Taylor at the pre-fight press conference.

Paul has previously claimed that she sent him a flirty DM in 2018, before she met Tommy on the 2019 season of Love Island, but she has denied it, saying it was a photoshop from the YouTuber. 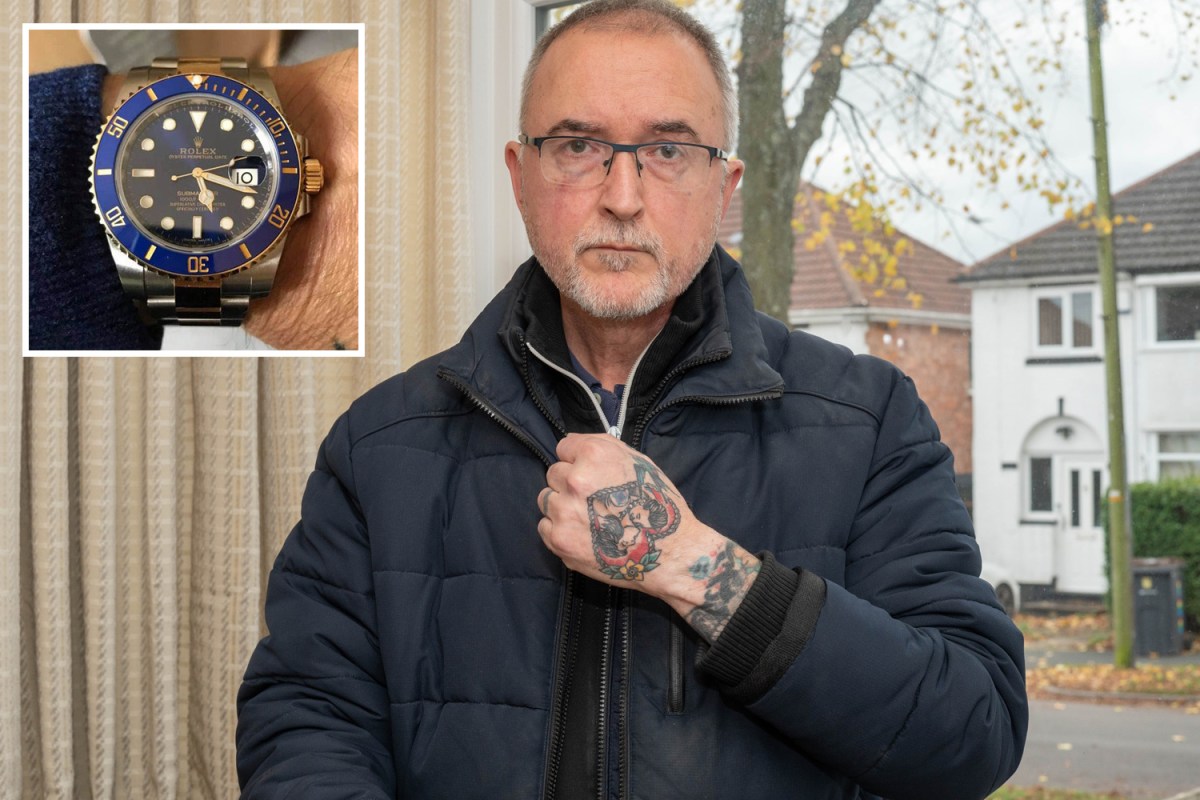