It promises to be another action-packed day in Tokyo as Team GB bid to add to their medal haul on Day 7.

Great Britain won 18 medals in the first six days of the Games and they have more medal contenders on Friday.

In the pool, Duncan Scott won his third of a possible four medals with silver in the 200m medley final, while Luke Greenbank took bronze in the men’s 200m backstroke final.

As the athletics programme gets underway inside the empty 68,000-seat Olympic Stadium, Dina Asher-Smith starts her Olympics in the 100m heats early in the day.

There are high hopes for Britain’s 800m runner Keely Hodgkinson, who is the European indoor 800m champion and runs in the heats of that event.

The first tennis medal is given out on Friday, Britain hope to medal in the men’s canoe slalom K1, while the British men’s eight will bid to defend their gold medal from Rio 2016 in the final day of rowing.

And expect more mayhem when the BMX racing medals are given out.

Follow all the action from Day Seven in Tokyo!

A horror crash in the semi-finals of the BMX racing here as defending gold medallist Connor Fields went down very, very hard.

The next race was delayed for Fields to receive medical treatment, and he’s been stretchered off to an ambulance – let’s hope he’s OK.

Two unnamed Australian track and field athletes and one athletics team member will remain in quarantine for the rest of the Olympics after coming in contact with U.S. pole vaulter Sam Kendricks, but will be able to compete with negative Covid-19 tests.

Kendricks, a double world champion, tested positive and was forced to drop out of the Games, and the entire Australian athletics team briefly went into quarantine on Thursday after the trio had a short encounter with him.

The team was cleared a little later but the three members will continue to remain isolated from the rest of their athletics team members, and will train alone until the end of their competitions.

“They (Australian athletes) all tested negative and that was confirmed by their daily test results,” team chief Ian Chesterman told a news conference on Friday.

“They have been tested a lot. We moved the athletes back into their normal day. We have made the decision to continue to isolate the three as a precautionary measure,” Chesterman said. “We want to make sure to continue to look after our team.”

A routie win for Team GB in the rugby sevens, beating Kenyna 31-0.

Luke Greenbank after his bronze: “It’s a dream come true, I’m so happy & over the moon – I’m lost for words. My first memory of swimming was watching Beijing Olympics and it’s always been a dream so to come away with an individual medal is amazing.”

Team GB didn’t have to wait long to bag their sixth swimming medal – moving them just one behind their all-time record at London 1908 – as Duncan Scott took silver in the men’s 200 metres individual medley final.

Scott, who has already won gold in the men’s 4x200m freestyle relay and silver in the individual discipline this week, was fifth heading into the final 50m but he upped the ante to surge up the leaderboard.

A time of 1:55.28 was just 0.28s adrift of winner Shun Wang as Scott claimed his third medal of these Games.

This was his fourth Olympic silver – he also won two at Rio 2016 – and the disappointment was evident as he turned away from the scoreboard after learning his fate.

Happy days for Britain’s female 800m runners. Keeley Hodginkson and Jemma Reekie, who are both expected to challenge for medals, both cruise through their heat while Alex Bell, who only got a late call-up when Laura Muir decided to focus solely on the 1500m, is also through as a fastest loser.

Another medal in the pool and a first bronze for Britain’s swimmers as Luke Greenbank, who shares the same coach as Adam Peaty in Mel Marshall, takes bronze in the 200m backstroke final. Evgeny Rylov, the Olympic champion, always looked like he had the race sewn up.

It’s another medal in the pool as Luke Greenbank puts in a sensational swim to take bronze in the men’s 200m backstroke!

Moments later, a world record goes to Tatjana Schoenmaker in the 200m breaststroke, the South African reeling in the fast-starting Lily King to take the gold. The British duo of Molly Renshaw and Abbie Wood finish sixth and seventh respectively. The finals coming up next… 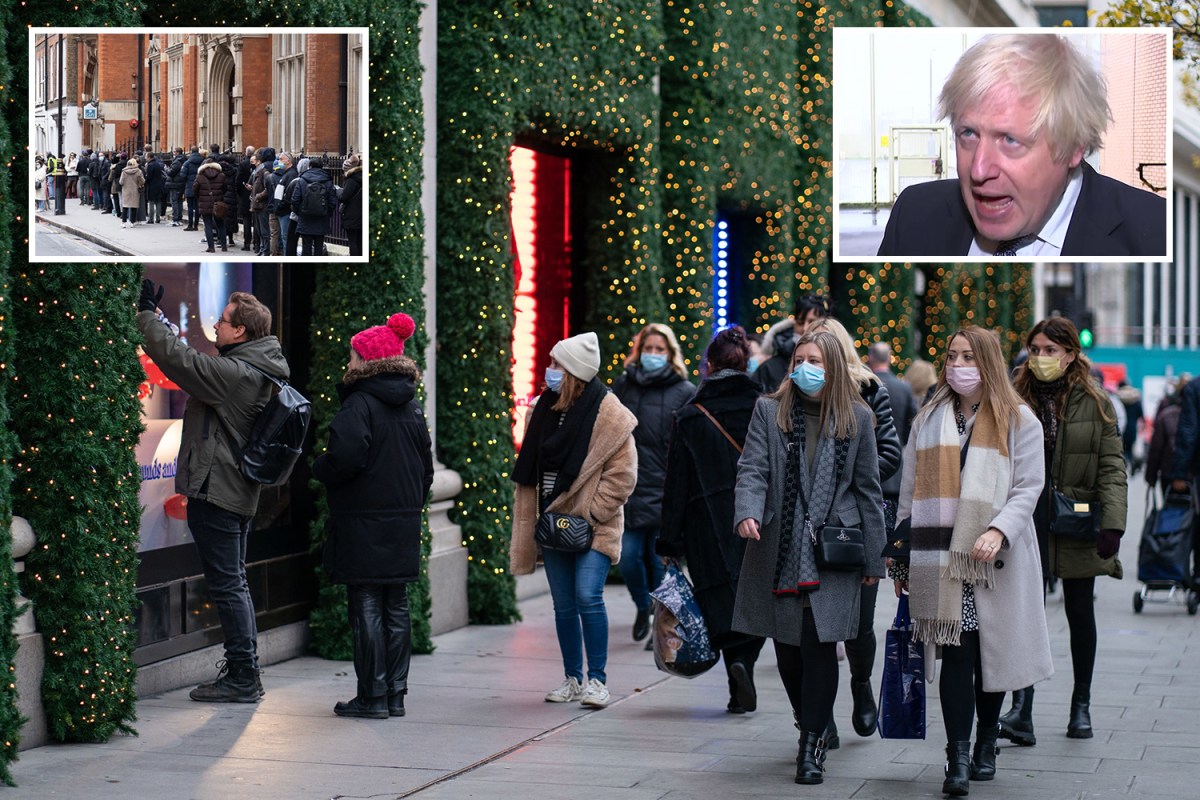 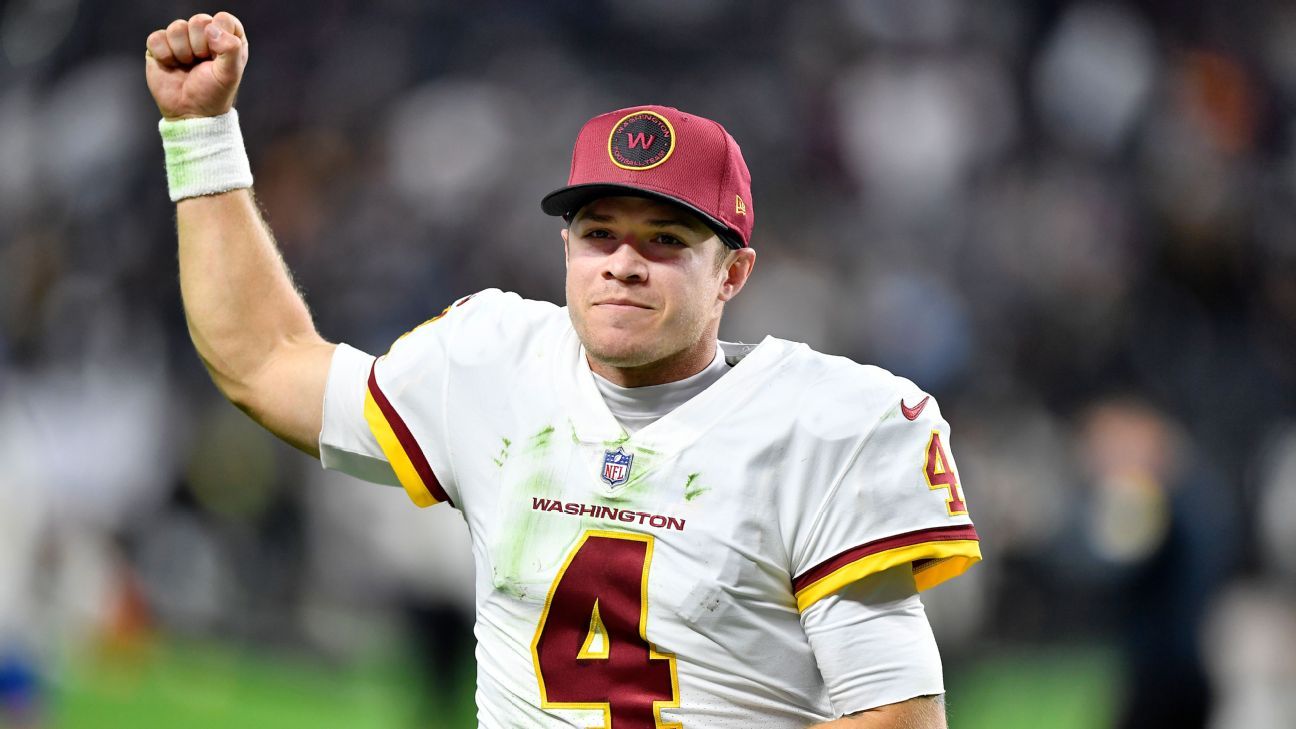