The fight ended with an 11th-round knockout and came after both men had been floored on multiple occasions across the gruelling bout.

It was a contest for the ages and came just two weeks after Oleksandr Usyk stunned Anthony Joshua in London to claim the IBF, WBA and WBO belts, and the last undisputed champion of the division talked up the quality of the heavyweight boxing scene.

As such, Lewis, who rose to the summit of his sport by beating Evander Holyfield in 1999 by a unanimous decision, placed Fury’s triumph within a broader context.

“The story of the heavyweight division right now is pedigree,” Lewis tweeted. “Big up to Tyson Fury on a great win.”

Few gave Wilder any chance of reversing the result that saw him lose his title 20 months ago, when he was left bloodied and broken following a savage beating from Fury, but the American was new and improved under trainer Malik Scott.

The fight only happened due to a United States arbitrator, which put the prospect of an all-British showdown between Fury and Joshua on hold, but a memorable contest occurred with five knockdowns produced.

While Wilder was the first to be put down in the third, the former champion hit back to put Fury on the canvas twice in the fourth but the Mancunian survived and took control before referee Russell Mora brought it to a close in the 11th after the Alabaman was knocked down for a third time.

“An extraordinary fight, a very historic fight for both men. For Deontay Wilder to show his toughness, courage and everything. And for Tyson Fury being the big dog and coming out on top.

“Was I worried at any point? No. Of course it gets rough and you have to dig deep, change gears and get going.”

Fury‘s win extended his unbeaten record in the professional ranks to 32 fights and old rival David Price posed the question of who could stop the world heavyweight champion.

Price, who recently retired from the sport, beat the 33-year-old when they were amateurs but admitted he struggles to see how anyone can stop the Briton, who survived a vicious knockdown in the first fight with Wilder back in December, 2018.

Price told BBC Breakfast: “I am trying to think what it will actually take for someone to beat Tyson because he has been down on the floor multiple times throughout his career, but the man just gets back up and finds a way to win. He has a massive fighting heart.

“For a long time with Tyson a lot of people, including myself, said it was all talk with him and smoke and mirrors. He talked a lot and said a lot of things but they have all happened and now it is time we start taking notice and saying yeah he probably is one of the all-time greats.

“He is still undefeated and I just can’t see how anyone is going to beat him because he has that knack of finding a way to win when it matters most. I think less and less people are going to doubt him and we are looking at a great.”

Fury‘s record now stands at 31 wins and one draw with 22 knock-outs.

The likes of Lebron James and Dwayne Johnson paid tribute to both fighters, the former hailing the bout as a “classic”.

Johnson said on Twitter: “Congrats to my friend and champion Tyson Fury. What a beautiful and resilient performance. What a ‘on the shield’ heart Deontay Wilder has. I was inspired tonight by both men.” 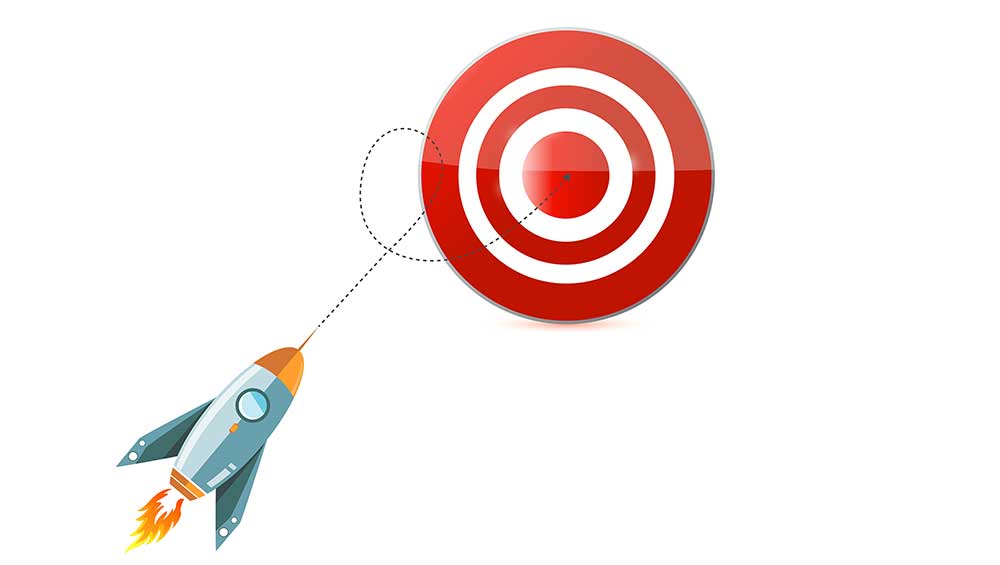 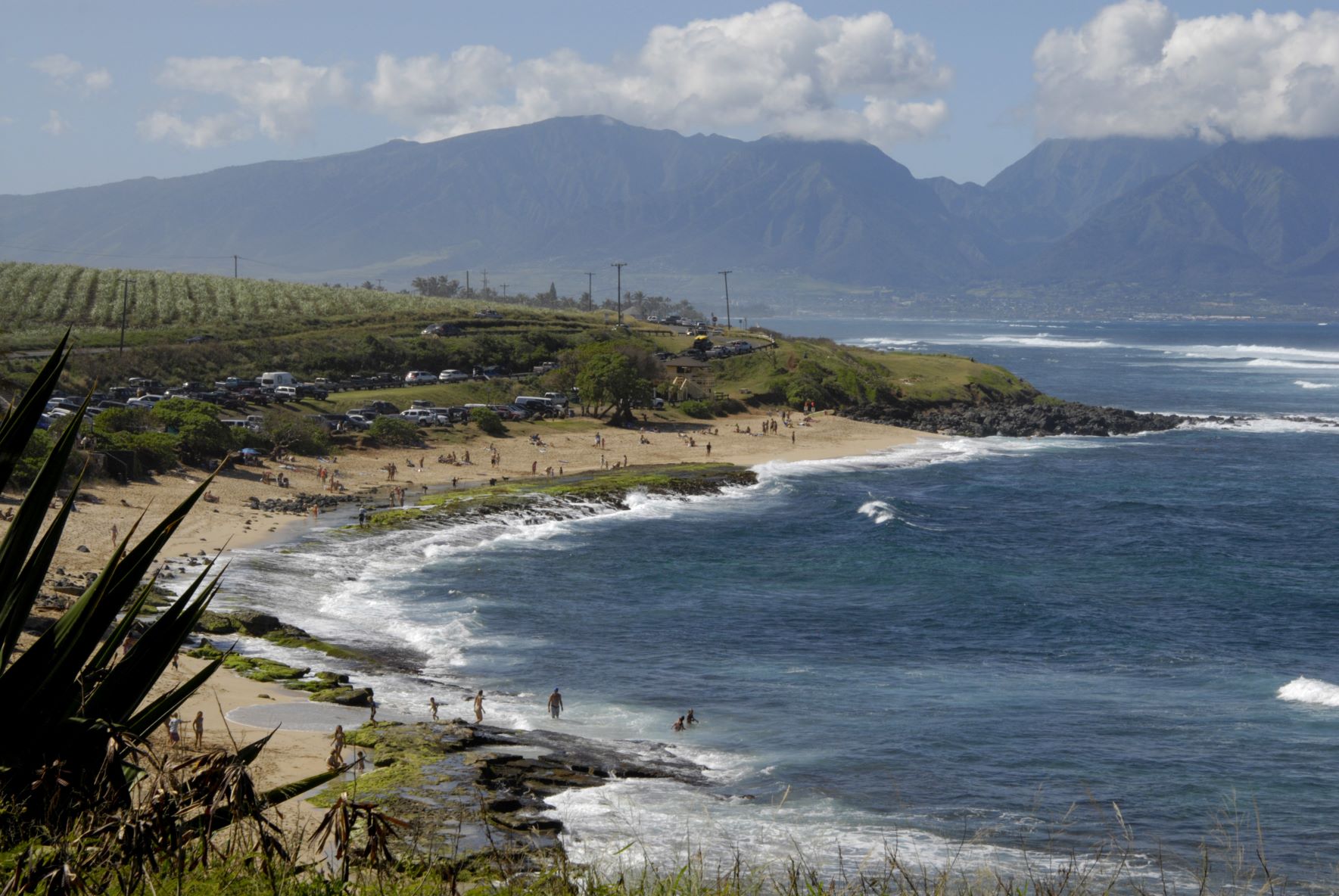 Driving the Maui Hana Highway in a Ford Mustang Convertible, and Get Mistaken for GOAT Surfer Kelly Slater
51 seconds ago