Arsenal will have to part with £30million if they wish to sign highly-rated Sheffield United ‘keeper Aaron Ramsdale.

Ramsdale is set to play Championship football next season after being relegated with Sheffield United following a disappointing 2020/21 campaign – having been demoted with Bournemouth the previous year.

However, the 23-year-old’s impressive displays for the club earned him plenty of admirers, including England manager Gareth Southgate, who named Ramsdale in his Euro 2020 squad.

One such interested party looks to be Arsenal, who are in the market for a goalkeeper after selling Emiliano Martinez to Aston Villa last year.

Mat Ryan backed up Bernd Leno in the second half of last season, but was only on loan, and now they’re desperately seeking someone else to compete with the German.

Mirror Football reported earlier this week that Ramsdale would cost £30million – at a time where another option, Sam Johnstone, has seen his price tag slashed to £12m by West Brom.

“I think Sheffield United want around £30 million,” Ornstein told Sky Sports. “There will be a little bit of a reluctance, from Arsenal’s perspective, to stretch that far.

“However, he is clearly their number one target, he’s 23-years-old. If you look at his performances, if you speak to people who know goalkeeping… they speak very highly of him”

“I think it would be a welcome signing from a footballing and a character point of view – he’s home-grown as well.

“There’s an alternative option Arsenal could go with as well in Sam Johnstone. But he’s older at 28-year-old – although the fee would be much lower.

“Bernd Leno is under contract until 2023. Whether he wants to leave or not, I’m not sure there’s a market there. I think this would be to compete with Leno, before a potential departure in one or two year’s time.”

Do you think Ramsdale would be a good signing for Arsenal? Let us know in the comments below!

Ramsdale re-signed for boyhood club Sheffield United in 2020 from AFC Bournemouth, for a fee of £18.5million.

Arsenal’s potential acquisition of the England Under 21 international has drawn criticism from some fans, who view the sale of former stopper Martinez as a fundamental mistake by the club.

Since joining Villa in the summer of 2020, the Argentine has been mightily impressive, playing in all 38 of the club’s Premier League matches and this summer becoming a Copa America winner as Agentina’s No.1. 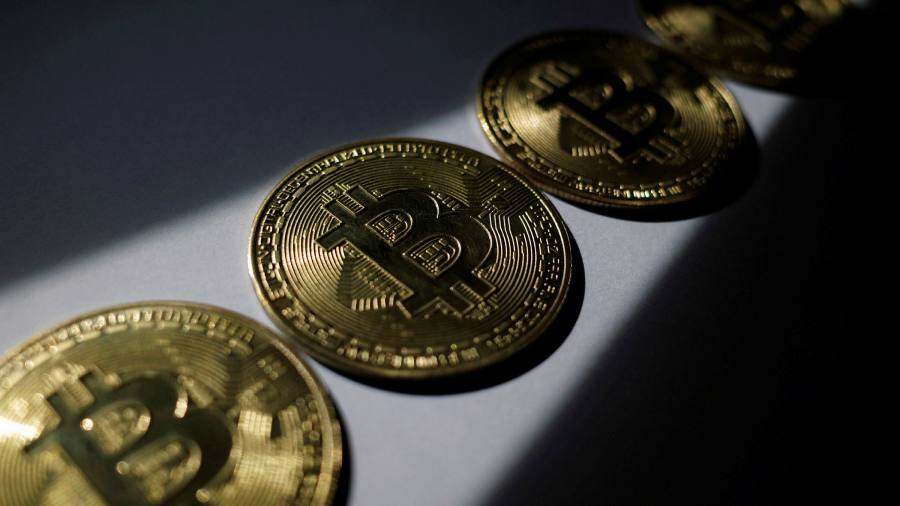 The latest numbers on the microchip shortage: 26,000 N.A. vehicles out
3 mins ago 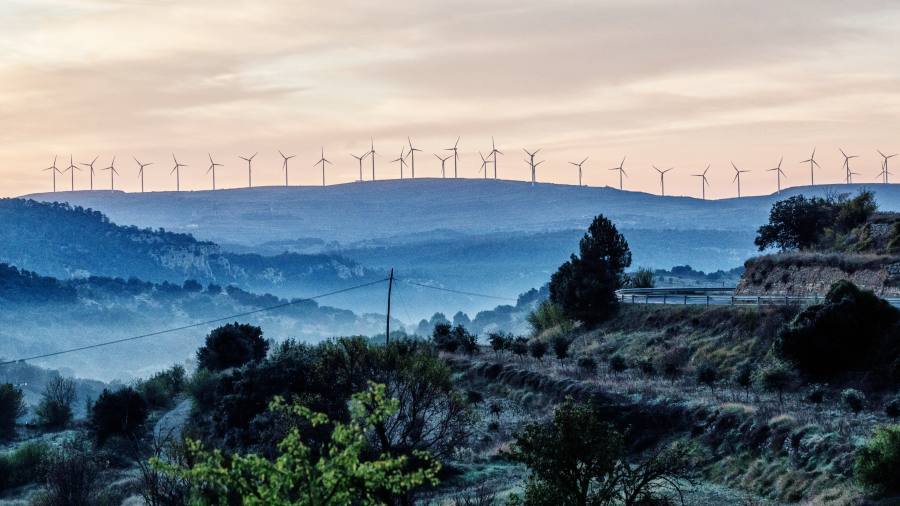 EU recovery fund: can Spain transform its economy?
5 mins ago 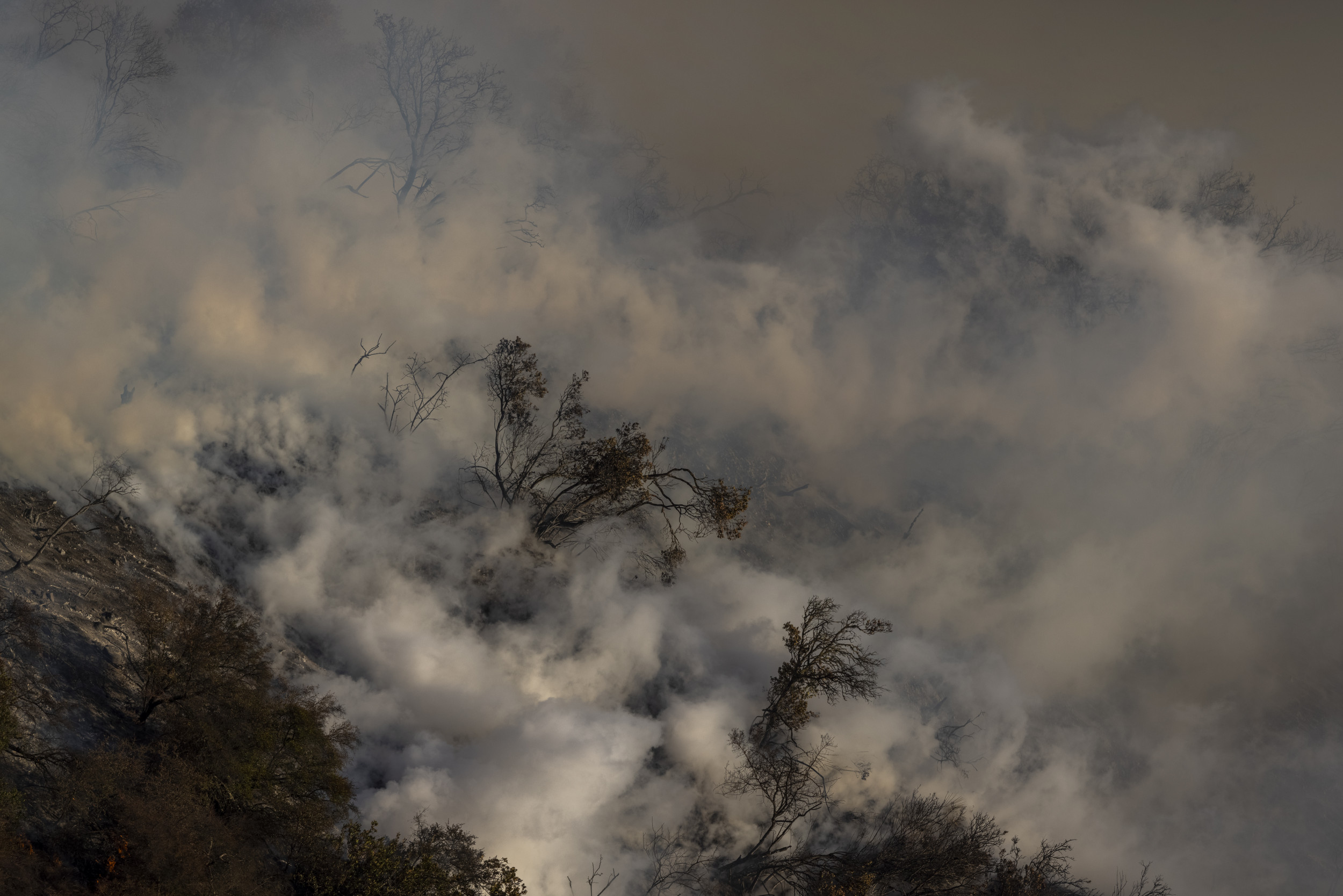