The Arsenal defender, a key player for the national side, missed the 2-0 defeat by Czech Republic at Hampden Park in the Group D opener with a niggle.

“Hopefully we can back all that up with a good result.

“He has trained fully the last two days. He is available for the whole game.”

Clarke is under pressure to start Southampton’s Che Adams against England following criticism of his team selection in the disappointing defeat at Hampden Park.

“Every decision you make is a big decision,” Clarke said. “You make decisions with the best intentions.

“I don’t think Che would have made too much difference in the first half because we didn’t get quality ball into the strikers. When we lost the goal just before half-time, I had a fair idea the game would open up, and that allowed Che to show his talents.”

M6 northbound will be closed through morning rush hour 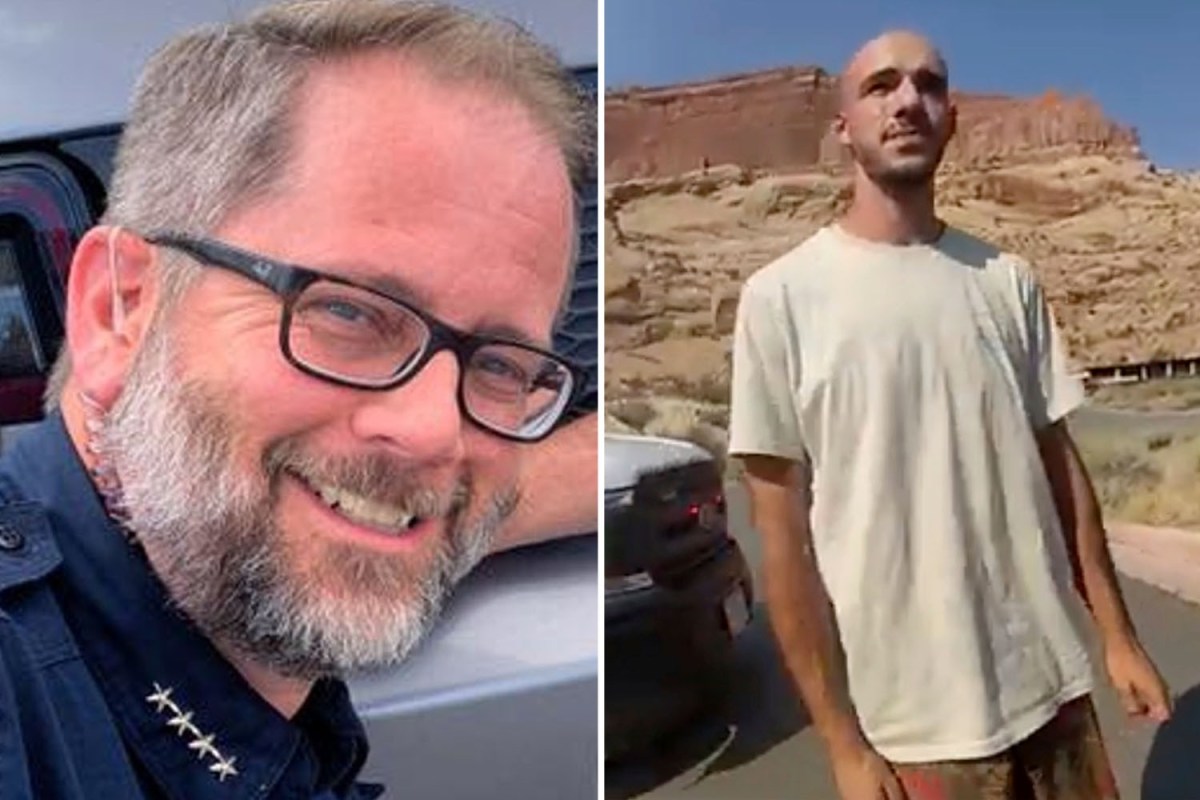 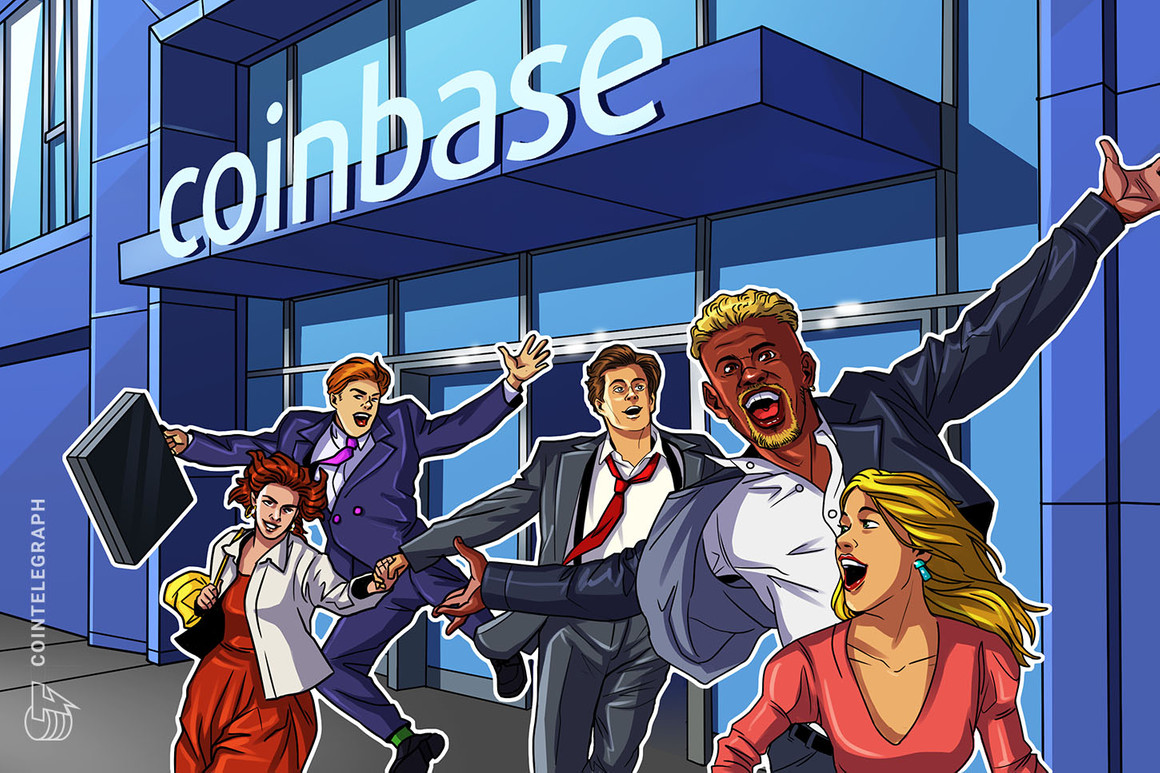 Coinbase users can choose to deposit paychecks directly to accounts 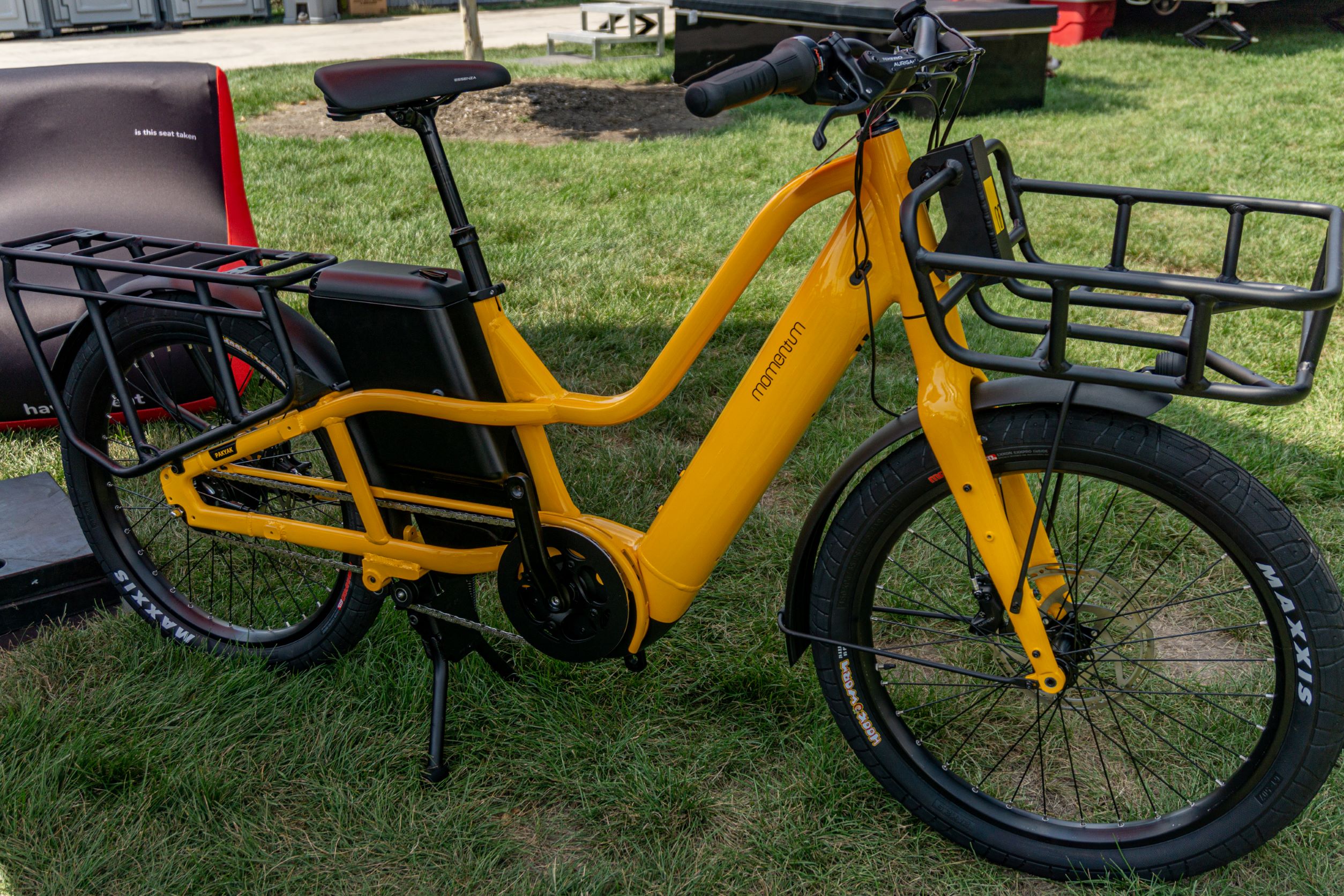