The Atletico Madrid loanee has found game-time hard to come by since moving to the Premier League, with other Chelsea players jumping the queue to play for the first team.

Things haven’t gone according to plan for Saul Niguez since his loan move to Chelsea, with his debut struggles setting the tone.

The Spain international was withdrawn at half-time on his first Blues appearance in September, and has played just two more times for the club, both in cup competitions.

Saul was an unused substitute for Chelsea’s 7-0 victory over Norwich City on Saturday, remaining on the bench as Ruben Loftus-Cheek, Ross Barkley and Hakim Ziyech were brought on in the second half.

A midweek Carabao Cup game against Southampton could be an opportunity for the 26-year-old to make a case for his recall, but manager Thomas Tuchel remained non-committal when asked about Saul’s chances of featuring from the start in the last-16 tie.

Should Saul start for Chelsea against Southampton? Have your say in the comments section

Saul started in the last round of the competition, as Chelsea beat Aston Villa on penalties to set up the match against Southampton.

He has been in the squad on a number of occasions since that September 22 outing, but has only played 25 further minutes, as a replacement for N’Golo Kante in the Champions League group stage victory over Malmo.

Kante missed Saturday’s game against Norwich and might not be risked in midweek, but Tuchel’s comments suggest Saul starting is no guarantee even without the World Cup winner.

“I have not decided yet if he plays or not, we will see but these are the moments, in the Carabao Cup, to give some players some minutes,” Tuchel said ahead of the cup tie.

“Still, it needs to make sense and we need to be fair to the players in his position.

“Do we have his position available? That position where he can show his potential and then get better and better. Let’s see. It is not decided yet but in general, yes.”

Chelsea go into Tuesday’s game on a four-match winning run, having claimed maximum points in their three league games since losing to title rivals Manchester City.

One of those league games came at home to Southampton at the start of October, though it remains to be seen whether the visitors select a similar line-up to the one beaten 3-1 at Stamford Bridge.

Saul was an unused substitute for that game, with Trevoh Chalobah, Timo Werner and Ben Chilwell scoring the Blues’ goals.

While Kante might not be fit in time to play, two men who definitely won’t be available are Romelu Lukaku and Timo Werner.

The pair were both taken off injured against Malmo, missing the Norwich game as a result.

Tuchel used a number of squad players from the start in the third round, including Chalobah and Malang Sarr, and the involvement of both men in subsequent league games might give Saul hope he can seize his opportunity if he is given one.

NFL Power Rankings: Kyler Murray Is Back
9 seconds ago 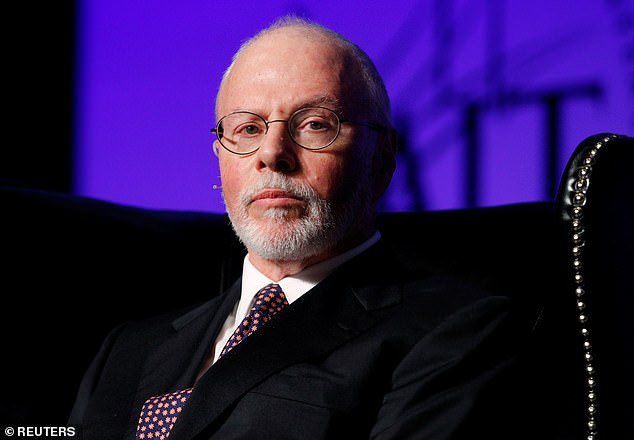 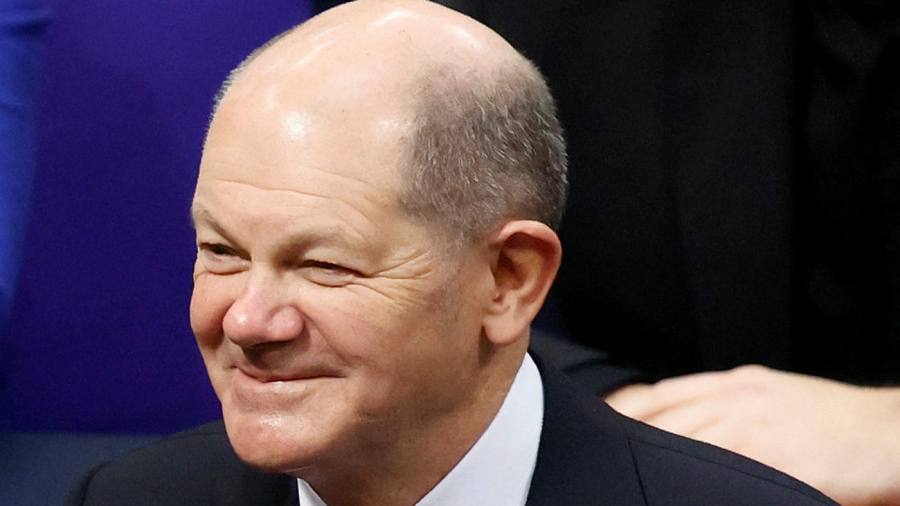 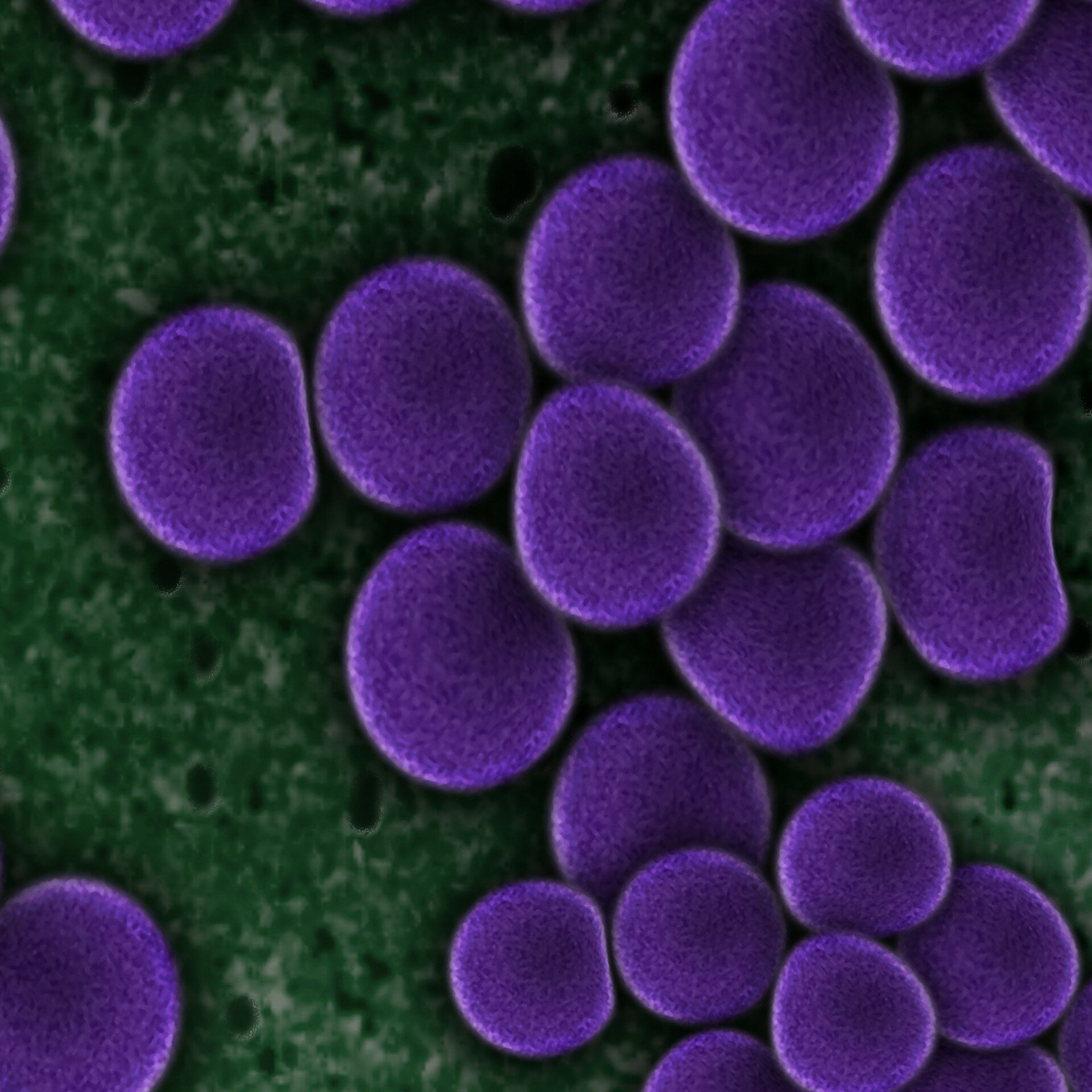 How the body uses fat to fight infection
6 mins ago