ukayo Saka is targeting trophies with Arsenal after winning the first major individual award of his career.

Saka won the London Young Player of the Year at Tuesday night’s London Football Awards, which were hosted virtually.

The award is recognition for Saka’s brilliant season with Arsenal, which has seen him make his England debut during the current campaign too.

The 19-year-old was thrilled to win the award – particularly as he pipped a shortlist that included his Arsenal team-mate Emile Smith Rowe, Chelsea duo Mason Mount and Recce James, as well as West Ham’s Declan Rice.

Saka has won man of the match awards and player of the month accolades, but the London Young Player of the Year is his first major individual prize – and now the winger is hungry to add team trophies to his collection .

“I think if you ask most players they will say [they want] team trophies rather than individual trophies,” he said.

“I think I would rather win the World Cup than win player of the tournament of the World Cup, or with the Champions League and stuff like this. I would definitely say that I aspire to win a lot of team trophies in my career.

“It (winning London Young Player of the Year ) hasn’t sunk in. I think it is good that it hasn’t sunk in as I don’t want any of this to go to my head.

“We (Arsenal) have still got a big opportunity to win some big silverware this season, so I am focused on that right now.

“It is really nice to have this award, because you work hard all season and you give your all for the team, coach, club and fans.

“Then to be voted as the Young Player of the Year at the London Football Awards, it shows people are recognising the hard work you are putting in.

“That’s why when I get awards like this I always take a picture with it, I am always happy, I frame them all and put them up in my front room so I can look at them. It makes me smile every time I see stuff like this.”

The London Football Awards works with the charity, Willow, who provided seriously ill young adults aged 16 to 40 with uplifting and unforgettable special days.

All funds raised from the the London Football Awards will benefit Willow and speaking about the charity, Saka said: “I am aware of the work Willow does and the special days that they give.

“It is something I want to give to as well, because I think the charity is really nice and I know that the club support them a lot. It is nice that I can win this award, that is linked to Willow.” 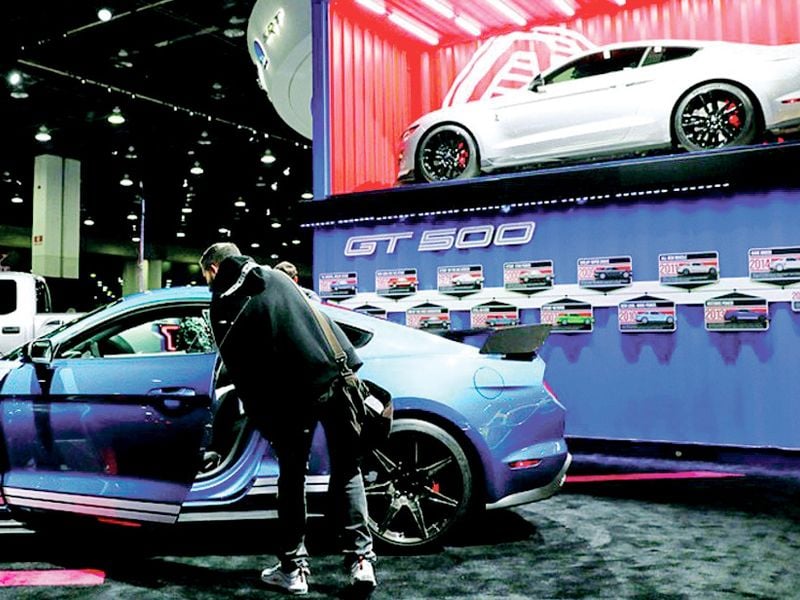 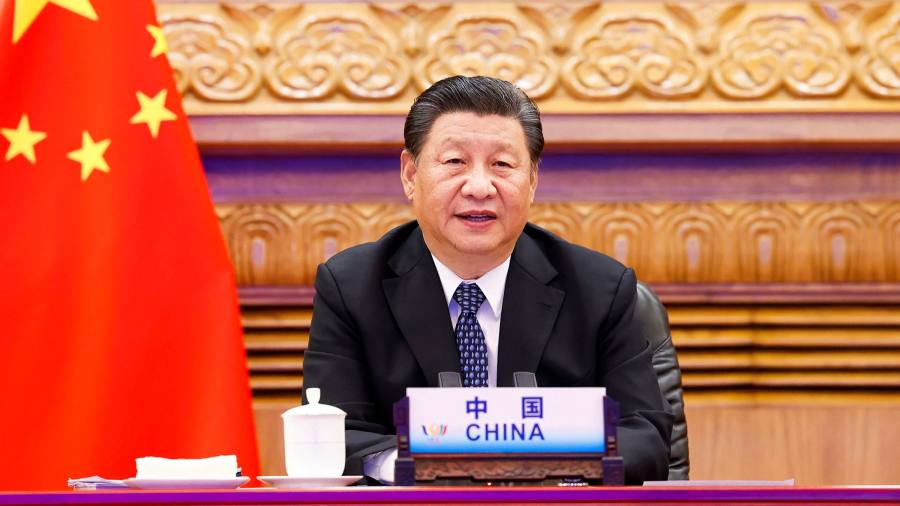 China’s request to join transpacific pact will be judged on merit, say US allies
7 mins ago

China’s request to join transpacific pact will be judged on merit, say US allies