Manchester United have relished what any fan would describe as a highly successful transfer window so far.

With two star players coming into both the club’s attacking and defensive folds, the Old Trafford outfit should a real contender for the Premier League title this season.

Indeed, Solskjaer will be keen to have the strongest squad available as he bids to mount a challenge for the top-flight crown.

With rumours circulating that allude to multiple departures from Old Trafford, this will keep Man Utd’s cash flow healthy for any additional signings.

As the Red Devils boss looks to trim the excess from his squad and offload fringe players to make way for new signings, defender Victor Lindelof and midfielder Donny van de Beek are reported to be on Man Utd’s transfer list.

According to 90min, Solskjaer has deemed the pair as surplus to requirements with an already well stocked midfield and after bolstering the defensive line-up with the Varane signing.

Lindelof arrived at Old Trafford in 2017 from Benfica for a touch over £31m and has been a regular feature in the squad having played 162 matches.

Van de Beek was less of a regular in the Red Devils’ first team with Solskjaer favouring Scott McTominay and Fred as a midfield combination to partner Bruno Fernandes.

The Red Devils are reportedly interested in signing Portuguese midfielder Ruben Neves before the end of the transfer window but will need a reduction on the £40m fee that Wolves have quoted.

Neves’ mercurial talent has shot him into the Wolves spotlight and the Portuguese international has become arguably their star player, with five goals in 36 Premier League appearances last season.

Wolves boss Bruno Lage has no initial plans to let the 24-year-old depart from the Molineux but did not seem to rule the possibility out if the money is right, The Express reported.

“Ruben is happy here and we are happy with him,” said xx. “We are not thinking to let anyone leave, but every player has a price.”

Man Utd have confirmed that 20-year-old prospect James Garner has etched his signature onto a new long-term contract with the club but has returned to Nottingham Forest on loan.

The midfielder spent the latter half of last season at the City Ground and proved to be a useful asset in the Championship side having netted four goals in 20 appearances.

The youngster’s new Old Trafford contract will commit him to the club until 2024 with the option to extend by an additional 12-months.

With consistent minutes in Solskjaer’s already very strong outfit hard to come by, the loan move will keep Garner’s game time healthy during the 12-month spell.

Double shooting – everything we know so far
28 seconds ago 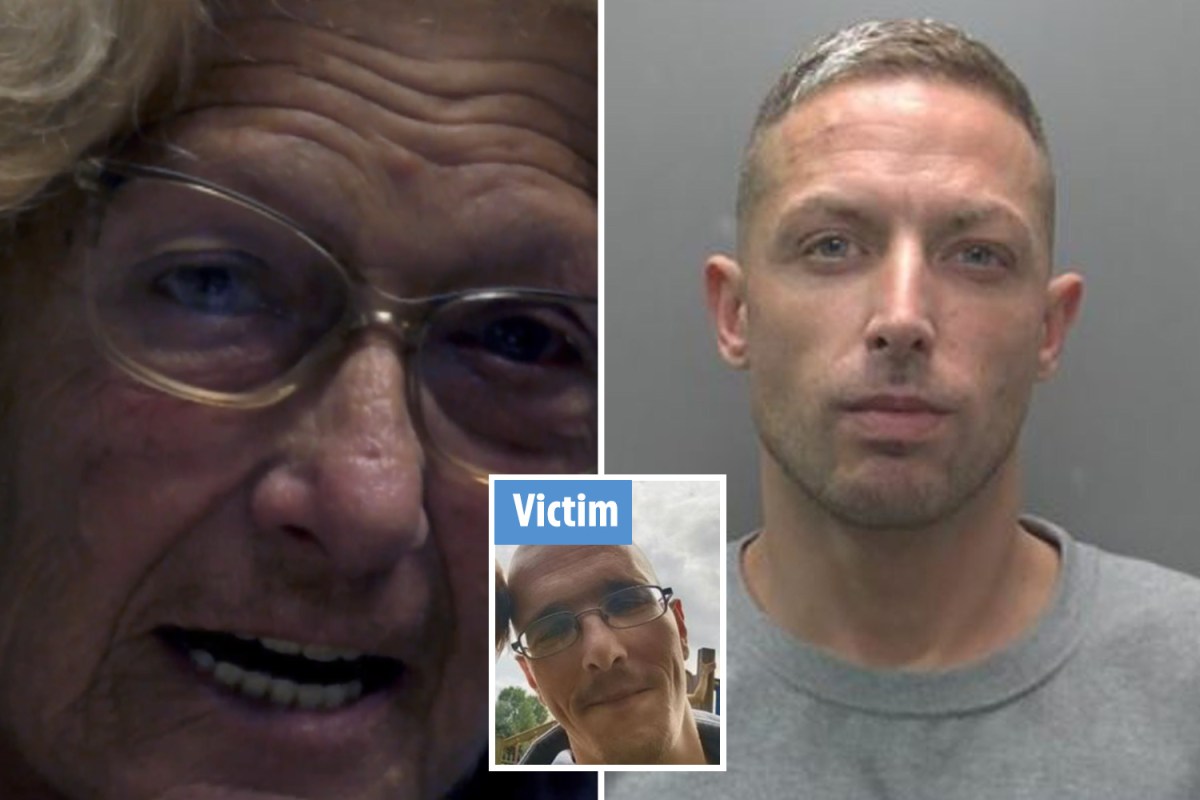 Parents of man who knifed girlfriend’s ex to death insist: ‘He’s not a murderer’
3 mins ago

Parents of man who knifed girlfriend’s ex to death insist: ‘He’s not a murderer’ 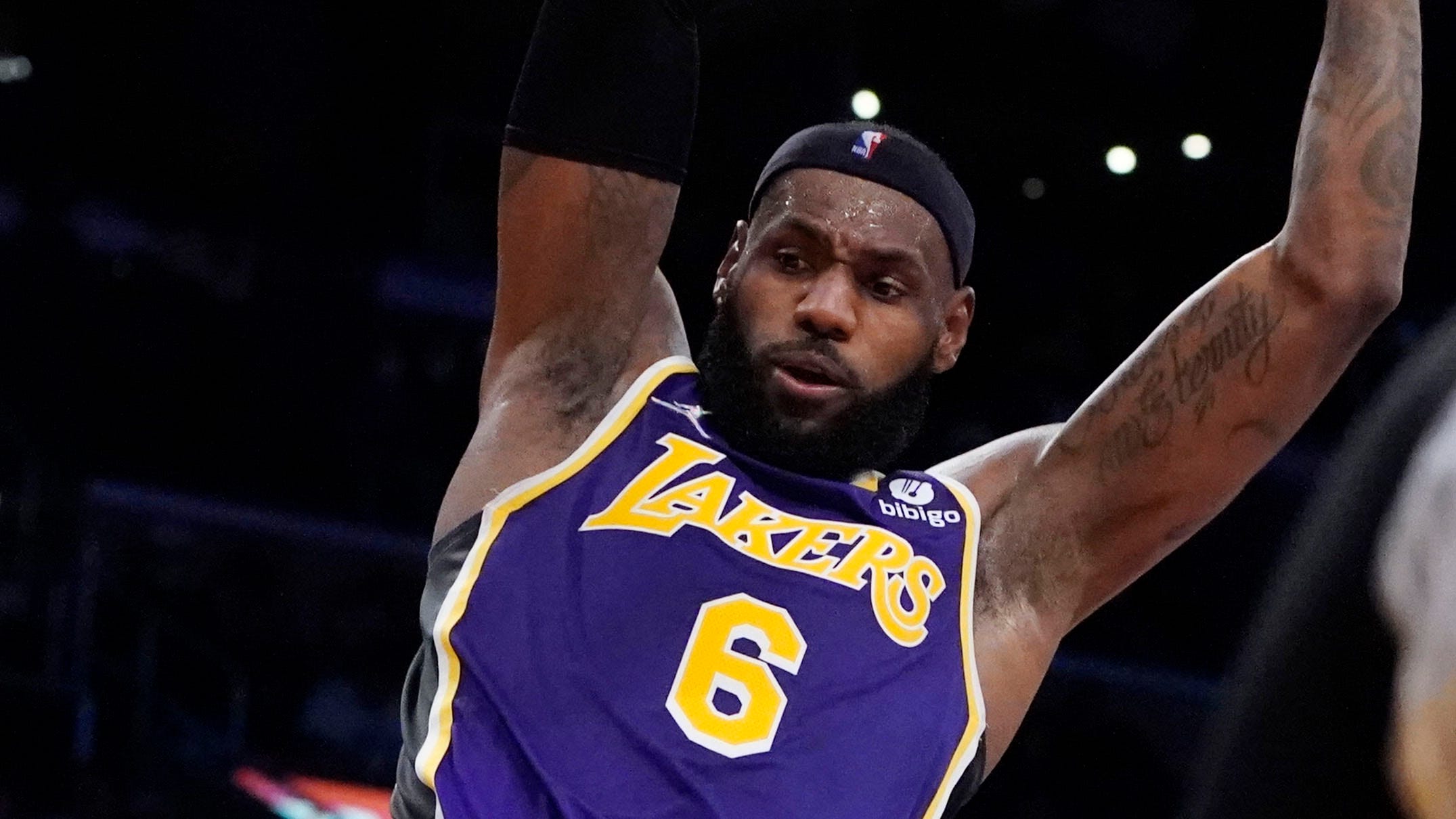