‘Pizza-gate’, tunnel bust-ups and plenty of on-field scraps, the English game has rarely, if ever, seen a rivalry as fierce as it did every time Arsenal met Manchester United in the late nineties and early noughties.

The sheer hatred both sides hard for each other was perhaps best exhibited by the respective captains of both clubs, Roy Keane of Manchester United and Patrick Vieira of Arsenal often clashing on a number of occasions.

The pair’s most infamous bust-up came in the Highbury tunnel before an evening game in 2005 after Keane had taken objection to the fact he thought Vieira was trying to deploy some pre-match intimidation tactics on Gary Neville, with referee Graham Poll desperately trying to calm things down in what was a particularly cramped tunnel.

The entire scene played out in front of the television cameras, now on punditry duty for ITV 16 years later, Keane, Vieira and Neville all watched the incident alongside each other to explain what really happened.

Host Mark Pougatch first asked Vieira what sparked the heated exchange, to which the Frenchman replied: “I think it all started with Roy losing his temper.”

Vieira went on to explain his issues with Neville at the time, but did hand a compliment to the defender when he said one of his greatest strengths was ‘intimidating’ other players.

The Frenchman said: “At that time, I was getting really frustrated at the number of challenges and fouls he was giving to our players.

“As a captain and a leader, I wanted to put him under pressure a little bit.”

The dispute first began when the players returned to the dressing room following their pre-match warm up, as Neville revealed: “He was chasing me up the tunnel, screaming at me!”

Who was to blame for the infamous tunnel bust-up? Have your say in the comments below.

It was at this point Keane chimed in, protesting his innocence as he claimed: “I was trying to mind my own business, but Patrick wouldn’t let it go – typical Arsenal bully.

“Then he started again in the tunnel just before the match and that’s where I got a bit irritated.”

The trio have clearly patched things up now as all three were in good spirits as they discussed the incident. 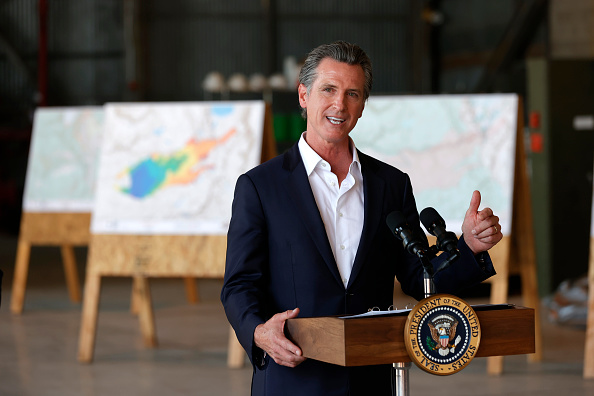 Gran of boy, 9, mauled to death by dog spent final moments by his side
40 seconds ago

Gran of boy, 9, mauled to death by dog spent final moments by his side 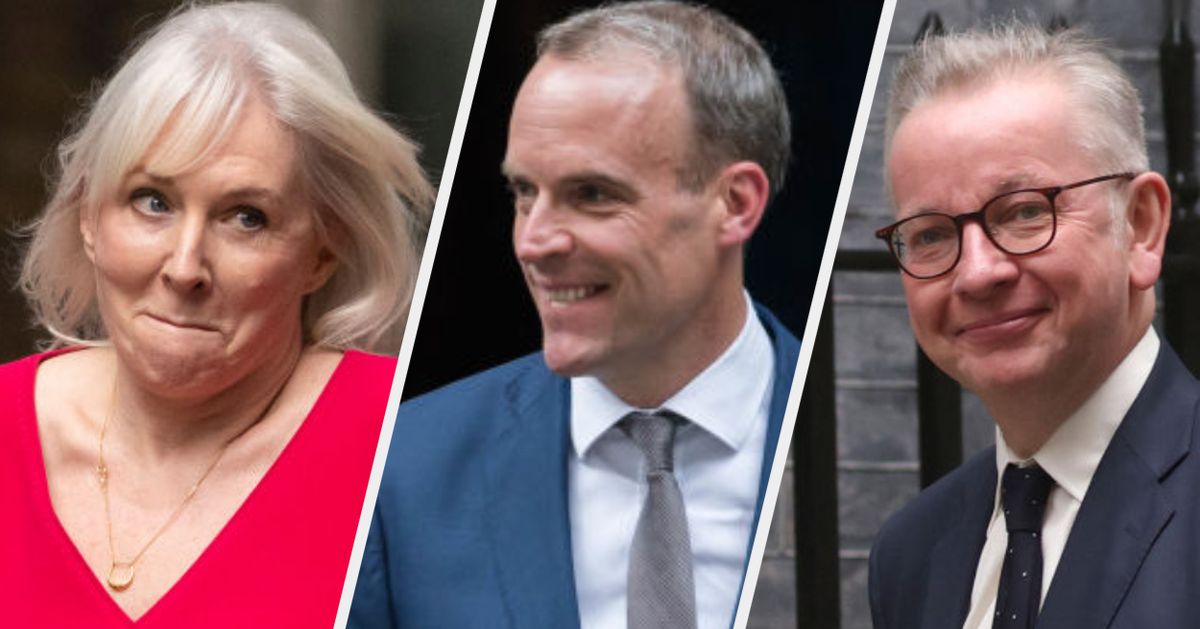 Ranked: The Most Controversial Things The New Cabinet Have Said
3 mins ago

Ranked: The Most Controversial Things The New Cabinet Have Said 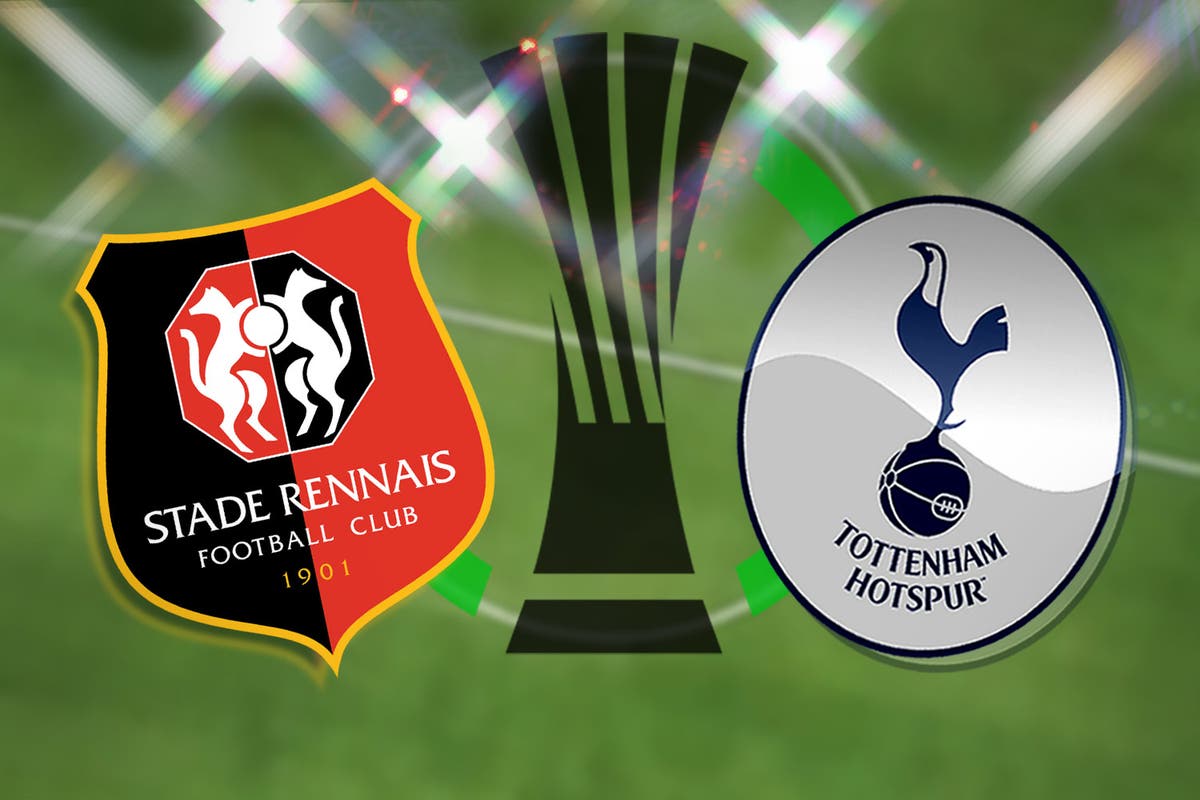