Sterling struggled to find his best form as Pep Guardiola‘s cantered to the Premier League title in the second half of the season, although the winger still finished the campaign with 14 goals and started the Champions League Final defeat to Chelsea.

The 26-year-old has two years remaining on his contract at City and is reportedly set to begin talks over an extended deal after the European Championship with England.

Sterling began the tournament with the winning goal in England’s victory over Croatia, suggesting he has not carried over his subdued club form to the national team.

Asked what has changed, Sterling said: “It is just happiness, just being happy, enjoying my football and that is what I am doing being here with the national team.

“If you’re not playing, you’re not happy,” he added. “That’s me, that’s been me since a kid, if I’m playing football I am really happy, if I’m not I’m not happy.”

Sterling has been linked with being a makeweight in a potential City move for Tottenham’s Harry Kane, although Spurs could not afford his wages, while Arsenal have also been credited with an interest in bringing him back to London.

In common with his team-mates, Sterling failed to make a significant impact in England’s goalless draw with Scotland on Friday night, which was met with boos at full-time by a minority of England fans at Wembley.

The most-capped player in England’s squad believes there has been an “overreaction” to the result from outside the camp and urged his young teammates to ignore the “noise” from the media and pundits.

“I do feel there’s a bit of an overreaction on the whole,” Sterling said. “I just feel there’s more of a panic on the outside than inside the building. At the same the players who have been at a few tournaments, who have huge experience, try to help the other ones.

“I don’t see anyone in the camp that feels any pressure or feels hard done by. The best thing we can do is focus on the training field, focus on what’s being doing inside.

“We really shouldn’t be looking what’s the papers are saying, what pundits are saying. That’s something we need to take for the rest of this tournament, the more you listen to outside noise, the more it can affect you. If you’re not really looking into that the better it is for you as an individual and as a collective as well. We don’t really.

“I’m not saying on the outside it’s negativity, but we don’t want any negativity creeping in and performance levels dropping, and confidence level dropping, and that’s all that it will do.”

Regarding the boos, Sterling said: “I feel the fans have an expectation of us with the players we have in the squad and rightly so.

“But as you can see from different games in the tournament, not just in our group but other groups as well, it is tricky in international football. It is not as easy as people think.

“We have got to give credit to the opposition on the day, they came out and battled really well and they fought really hard for that point. We as a team were disappointed not to win, but it is not the end of the world, we have got a massive game coming up on Tuesday and it’s a game we need to win.”

The Cost and Savings of AI and Server Tech Castlemilk rammy: What happened as mourners clashed after killer’s funeral?
3 mins ago

Castlemilk rammy: What happened as mourners clashed after killer’s funeral? 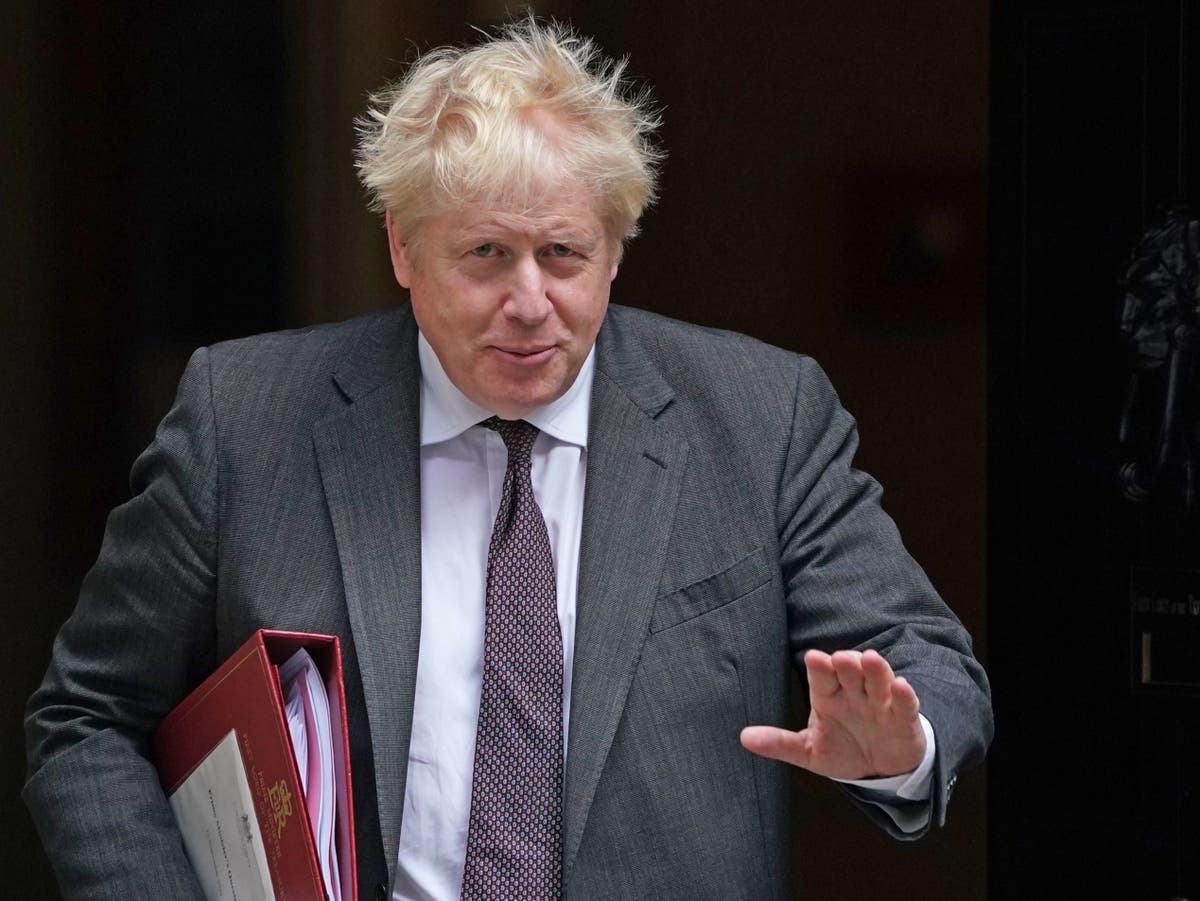