he postponed fifth Test of England’s men’s series against India will take place at Edgbaston in July next year.

The fixture was due to be held at Old Trafford last month, but was called off on the morning of the first day after India, who lead the series 2-1, pulled out citing Covid fears after a number of cases among staff in their camp.

The rescheduled fixture has been moved to Birmingham due to clashes with other events at Old Trafford, which will make it unfeasible to prepare a Test wicket.

As a result, the second Test of next summer’s home series against South Africa in August will be moved from Edgbaston to Old Trafford.

India were already due to be in England next summer for three T20s and three ODIs. Those white ball series will now start slightly later than planned, with the Test beginning on July 1 and the first T20 following on July 7, with just a day’s break between matches, presuming the Test lasts the duration. All tickets for the original matches will remain valid.

Tom Harrison, ECB Chief Executive Officer, said: “We are very pleased that we have reached an agreement with BCCI to creating a fitting end to what has been a brilliant series so far.

“I’m very grateful to all the venues involved for the cooperation they’ve shown in allowing us to reschedule this match. I’d also like to thank Cricket South Africa for their support and understanding to allow these changes to be possible.

“We would like to apologise again to fans for the disruption and disappointment of September events. We know it was a day that so many had planned long in advance.

“We recognise that accommodating this extra match means a tighter schedule for the white ball series. We will continue to manage our players’ welfare and workloads through next year while we also continue to seek the optimum schedule for fans, players and our partners across the game.’’ 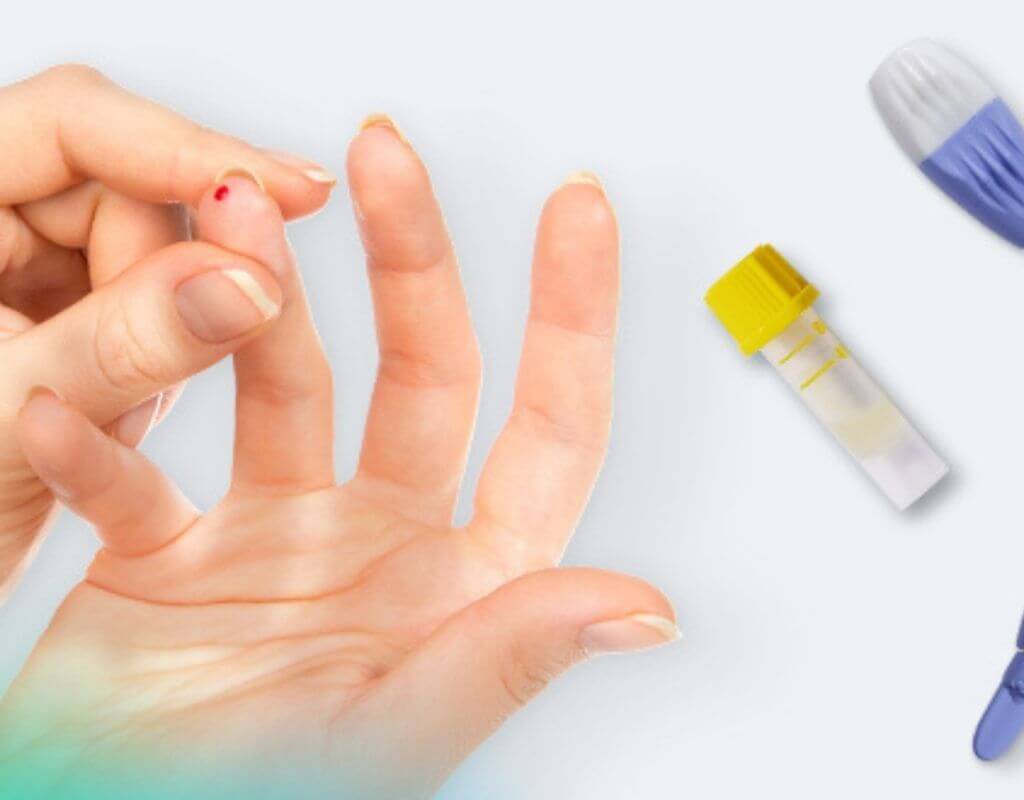 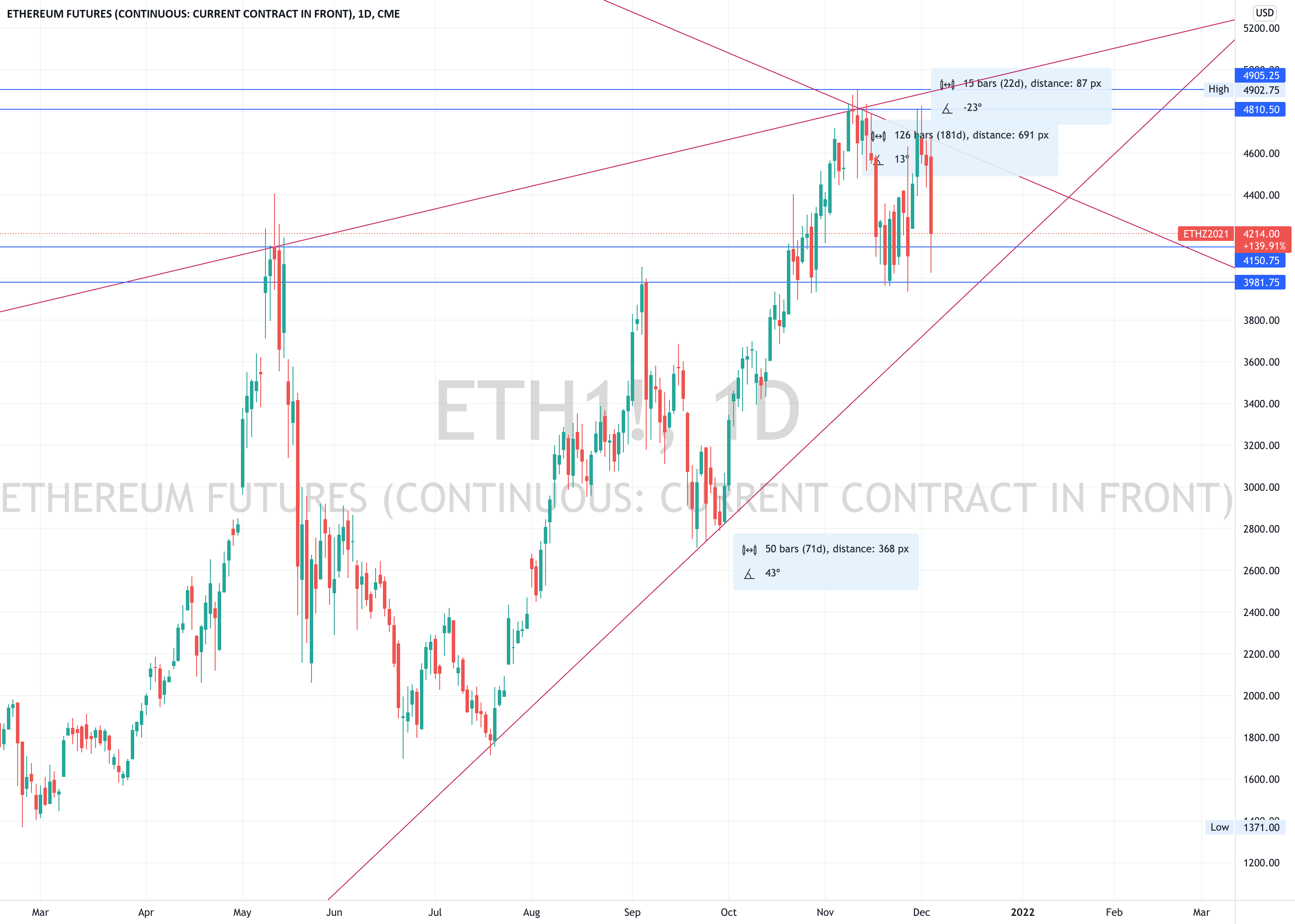