Paul Pogba was left stunned after being told he had to undergo a doping test following his masterclass for Manchester United on Thursday night.

AS Roma could not handle the Frenchman as the Red Devils ran riot in their Europa League encounter.

Despite going into the second-half 2-1 down, United came back to score five – including one from Pogba – but it was his overall play that would have had fans on their feet, if they were allowed into the ground.

United are the strong favourites to win the Europa League overall, with either Arsenal or Villarreal looking set to meet them in the final – bar any insane comebacks.

And they can thank Pogba for his impact, though he was left in a state of shock after the match when he was told he had to complete a doping test.

With his hands on his hips, the World Cup winner looked irritated as he told the United official: “Again? Come on.”

The 28-year-old then laboured as he walked down the tunnel, now knowing he would miss out on the dressing room celebrations as he underwent a test.

What makes Pogba’s performance all that more impressive was the fact he was fasting throughout the entire contest.

According to BT Sport’s

, the Frenchman ate some food and sipped an energy drink quickly at full-time before re-emerging for media interviews.

When asked how he performed like he did, he pointed up and said: “Allah helps us!”

Despite United’s domination, Solskjaer has insisted his side must complete the tie in the second-leg.

He said: “No, I don’t feel the job is done but it was a good job done. We did well but we know they have quality – the second half was very good.

“That’s a very good team, it worked really good against Tottenham. Mason Greenwood should be disappointed not to be playing but it’s about balance.

“We know we have got creative players who can create big moments. Paul Pogba’s position today was very good in that position, he’s allowed some freedom.

“He’s got the foundation behind him. The difference today is we took most of our chances.

“The character showed that they came back and didn’t lose their heads. Maybe five or 10 minutes at the end of the first half we didn’t look great, but we got ourselves together. The two goals are junior, schoolboy errors that shouldn’t happen at this level.” What happened to cryptocurrency today? Bitcoin crash explained
4 mins ago 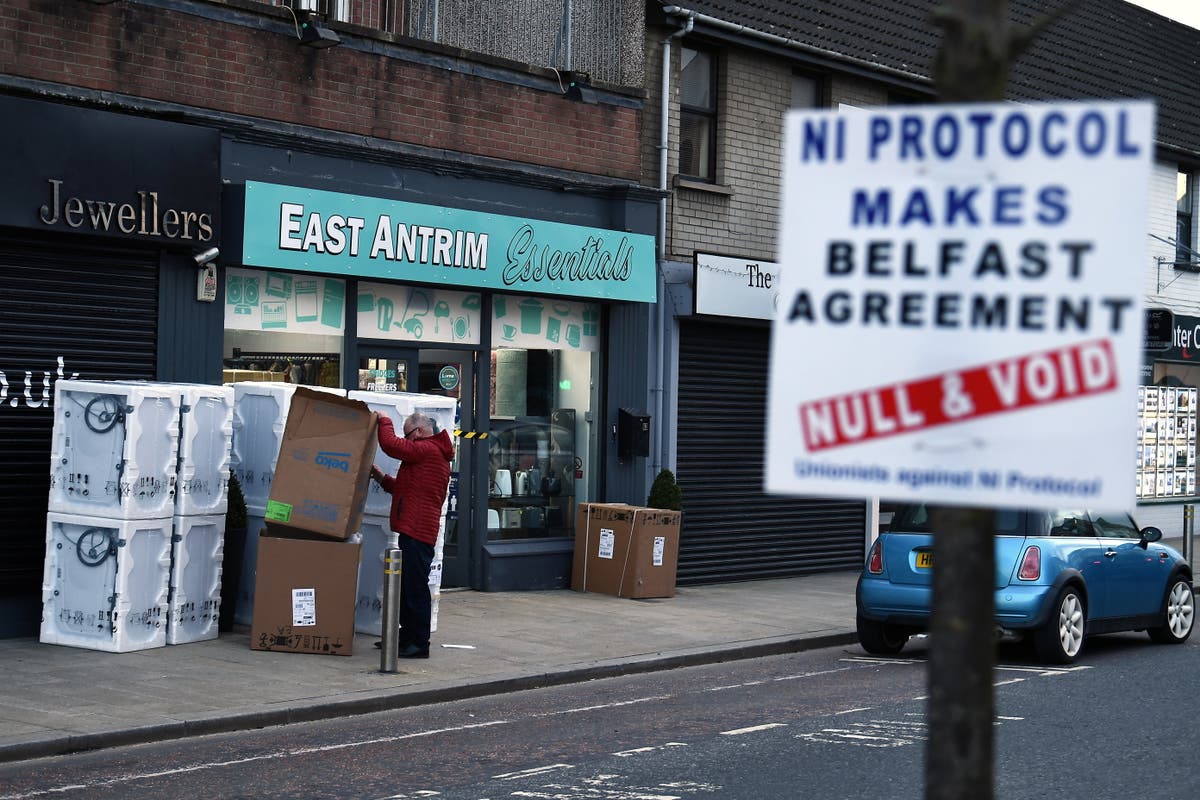