Former Arsenal loan goalkeeper Mat Ryan has claimed current Gunners star Martin Odegaard is open to the idea of returning to Real Sociedad in the future.

Odegaard shared the Arsenal dressing room with Ryan during the latter half of last term while both joined the North London outfit on loan.

Since then, Odegaard has made his switch to Arsenal permanent after Mikel Arteta’s side forked out around £30m for the Norwegian’s signature from Real Madrid in the summer.

Ryan however, was not kept on by the Gunners and has since joined Real Sociedad on a permanent basis despite impressing in the limited opportunities he received at the Emirates.

Prior to Odegaard’s first stint at Arsenal on loan, Real Sociedad had approached Real Madrid over the idea of signing him permanently.

The 22-year-old clearly still holds a place for Sociedad in his heart, as Ryan revealed it was actually Odegaard who played an integral role in convincing him to head to San Sebastian.

“Before I knew Real Sociedad were interested in me, he [Odegaard] told me that Real, because of his experience here, was a great team, a 10 out of 10 in everything: the team, the life here, the public…everything,” Ryan told Mundo Deportivo.

“And now I agree with him. He’s comfortable at Arsenal, but he’s open to coming back one day, for sure.”

Odegaard’s form at Real Sociedad was what put him back on the radar of a number of top European clubs before Arsenal eventually swooped.

Since committing his long-term future to the Gunners, Odegaard has been crucial to the recent turnaround in fortunes for the North London outfit.

The recent 1-0 away win over Burnley was secured via a delightful free-kick from Odegaard’s wand of a left foot, before his energy was a constant thorn in the side of Spurs for the 3-1 derby day victory a week later.

HAVE YOUR SAY! Was £30m for Odegaard a bargain? Comment below.

“Taking the ball in moments where others probably refuse to, but as well with his attitude, his rhythm and the way he presses and puts people under pressure.

Arsenal were linked with a number of creative midfielders over the course of last summer, particularly LeicesterCity‘s James Maddison – but Odegaard was always the man Arteta wanted.

“He is still a really young man but he has huge experiences in clubs already and has unique talents for the way we want to play so I am really pleased the club have made the effort [to sign him].” 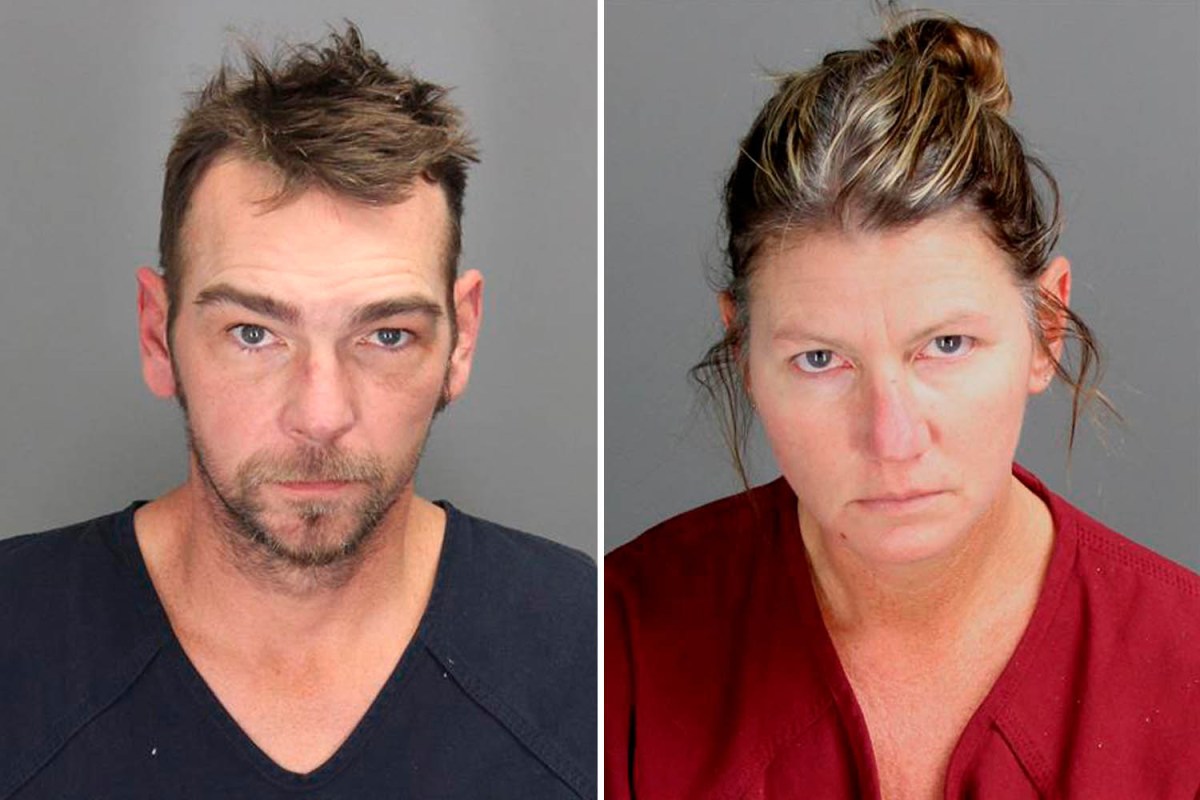 Buy projection for EURGBP for OANDA:EURGBP by nickborneo
7 mins ago 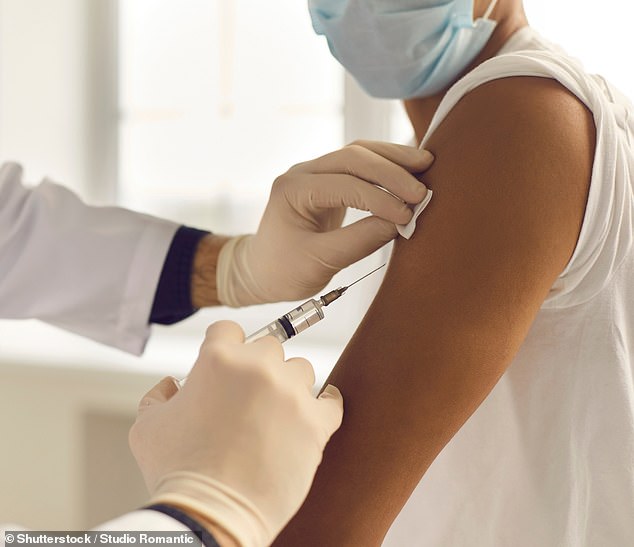