he Netherlands are already through to the last 16 at Euro 2020 as Group C winners ahead of their final game against North Macedonia on Monday evening.

Keen to make up for lost time after missing out on qualification for both Euro 2016 and the 2018 World Cup in Russia, the Oranje have made an impressive start to their major tournament return on home soil.

A thrilling 3-2 win over Ukraine in Amsterdam was followed by a far more comfortable 2-0 defeat of Austria on Thursday night, securing top spot with a game to spare.

Frank de Boer could therefore decide to ring the changes in this final group contest with first place already guaranteed in order to rest some of his key stars for the knockout challenges ahead.

The likes of Nathan Ake, Davy Klaassen, Ryan Gravenberch and Donyell Malen will all be pushing to start at the Johan Cruyff Arena and make a good impression ahead of the last 16.

North Macedonia are already assured to finish bottom of the pile in Group C on their major tournament debut after back-to-back defeats by Austria and Ukraine, though showed strong fighting spirit against the latter with a spot-kick from Leeds’ Ezgjan Alioski and late penalty save courtesy of goalkeeper Stole Dimitrievski.

Manager Igor Angelovski is not expected to shake up his side for their final contest.

Here is how we predict the two sides will shape up… 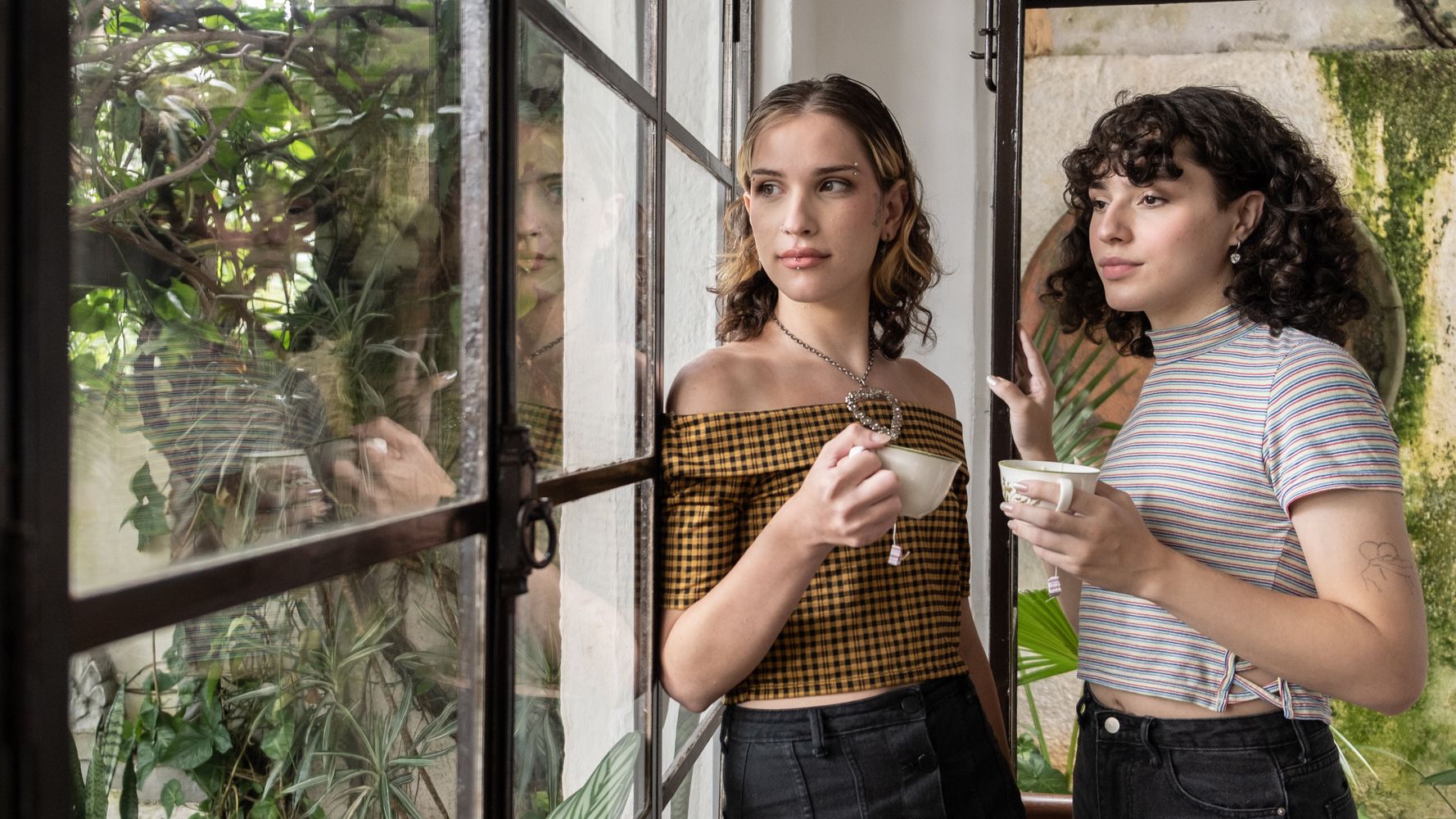 Devastating And Devalidating: How The HRT Shortage Is Impacting Trans Women
8 seconds ago

Devastating And Devalidating: How The HRT Shortage Is Impacting Trans Women 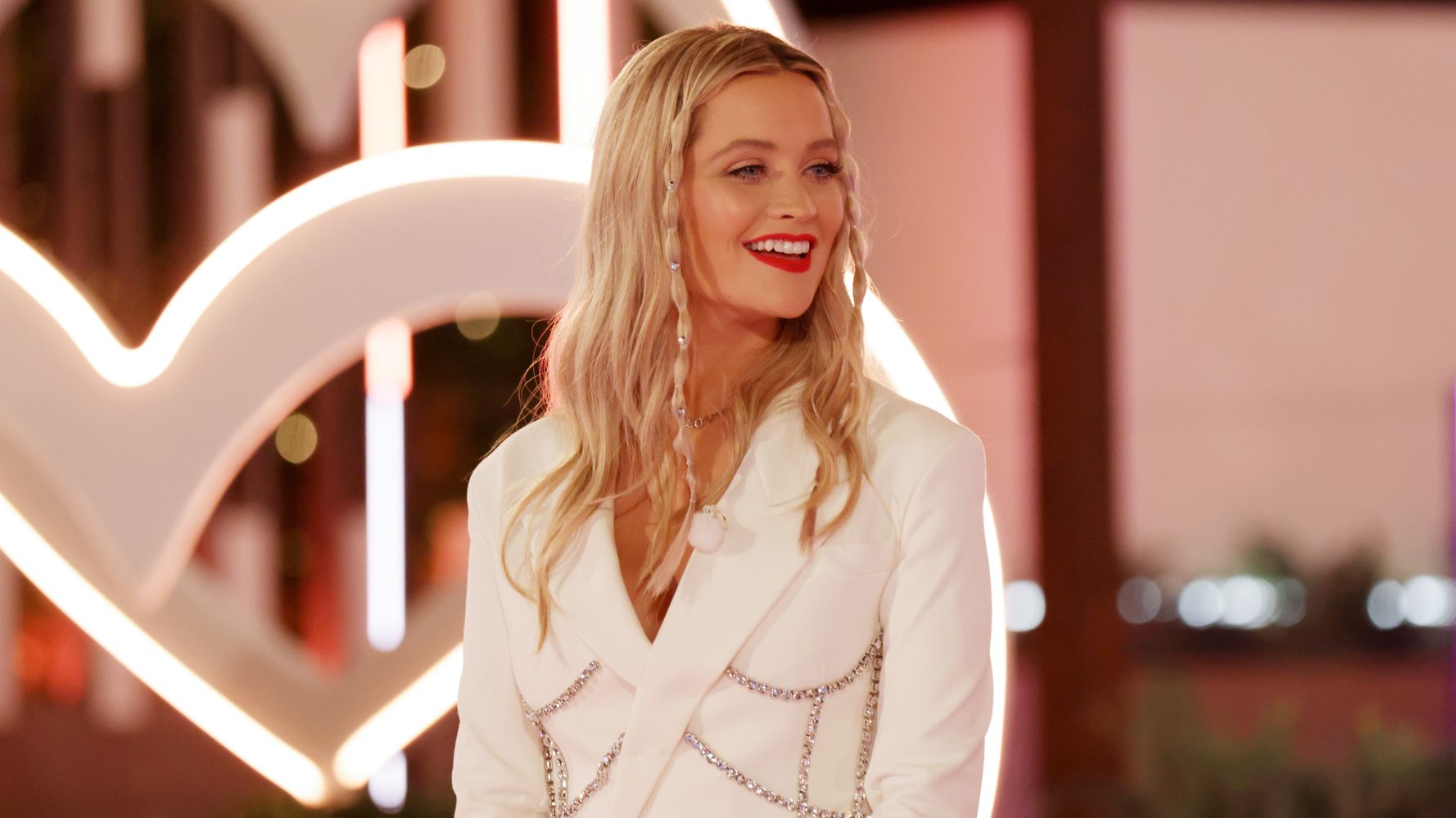 Ready For Another Summer Of Love? Here’s Everything We Can Tell You About Love Island 2022
3 mins ago

Ready For Another Summer Of Love? Here’s Everything We Can Tell You About Love Island 2022 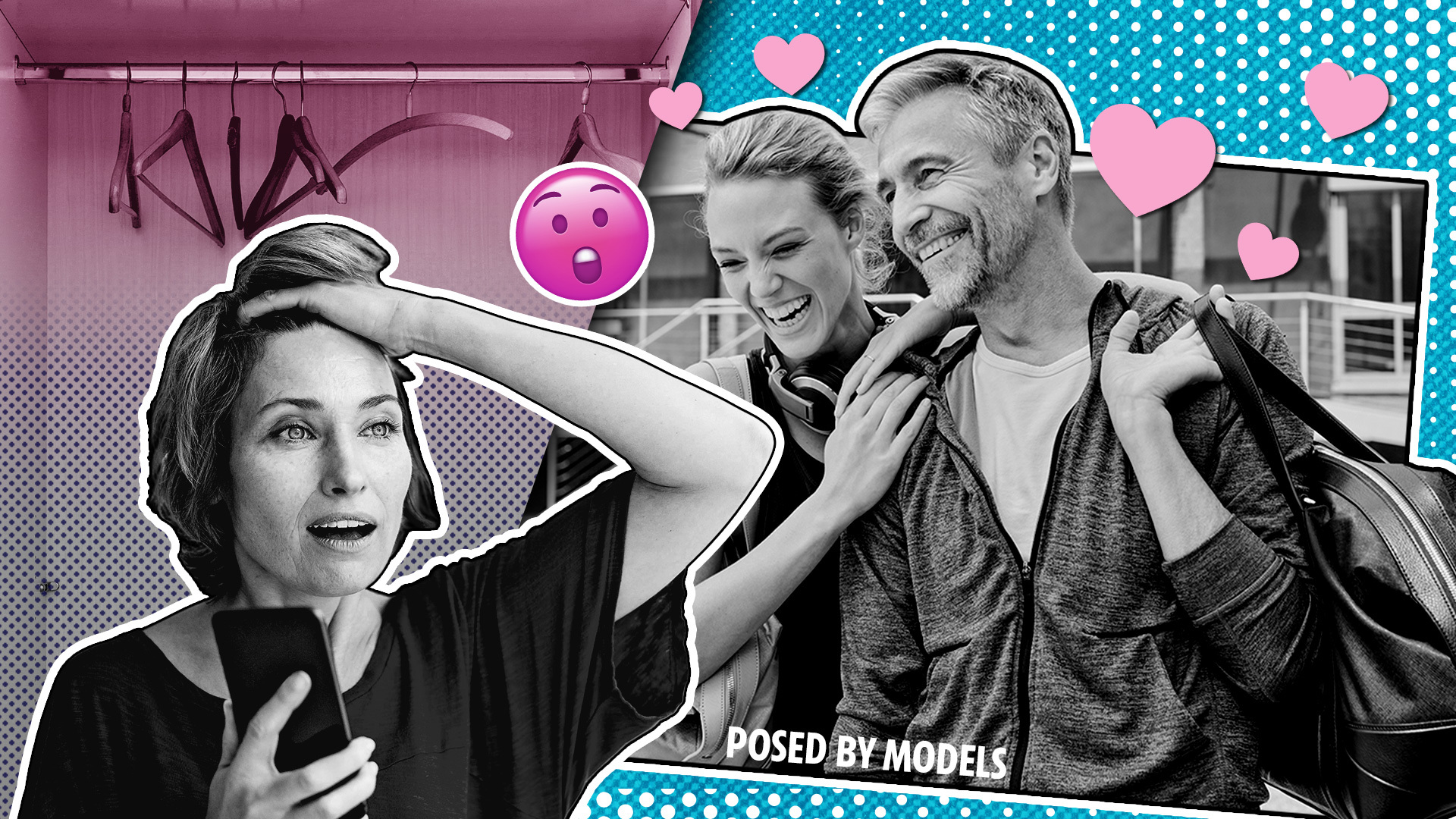 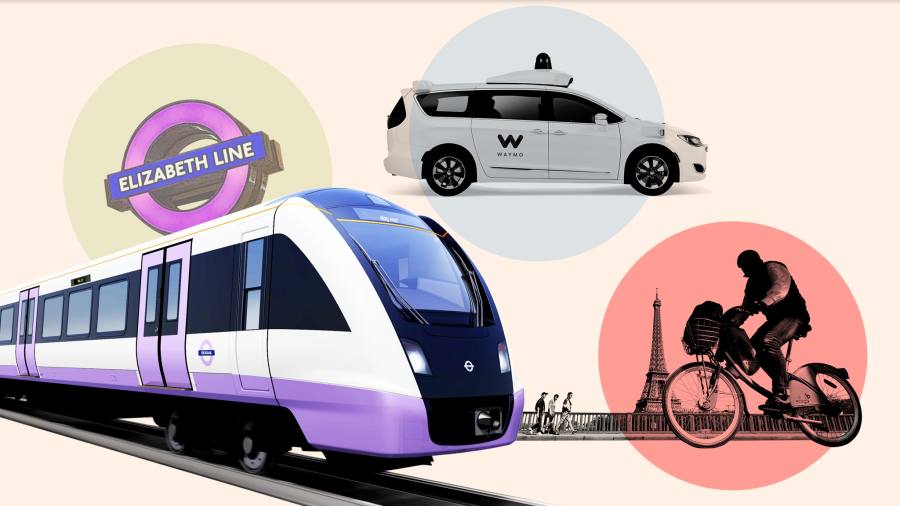 The last metro? Crossrail and the uncertain future of urban transit
6 mins ago

The last metro? Crossrail and the uncertain future of urban transit