Neymar pockets over €500,000 a month at PSG due to a clause in his contract which is referred to as an ethical bonus.

The Brazilian moved to the France club in 2017 for a world record fee and earns a mammoth salary in Paris.

Much of that is down to his brilliance on the pitch with Neymar amongst the world’s finest players.

But a portion of his salary – around €6.5m a year – is paid to him for being “courteous, punctual, friendly and available to fans”, according to Mundo Deportivo.

Neymar is required to “greet and thank the fans before and after each game” as part of the clause.

The Brazilian must also avoid “any adverse public comment on the team’s tactical options” and refrain from “negative public comments about the club, those who work there and those who support it.”

Despite such a clause Neymar has endured an up and down relationship with the club’s fans.

Back in 2019 the Brazilian was looking to force through a move back to Barcelona.

He was jeered during PSG’s home game against Strasbourg back in September 2019.

Then coach Thomas Tuchel chose not to select him whilst he was involved in a rumour mill, but upon his return he scored a sensational overhead kick in stoppage time to win the game.

Neymar has also hit out at PSG’s management of him whilst injured.

The forward was thrown back in for a Champions League tie against Borussia Dortmund in February 2020.

“It is hard after four games without playing. It was not my choice not to play, the club took this decision,” Neymar said.

“The club made this decision with the medical team. I wanted to play, I felt good. The club were afraid, and it is I who suffers from it.”

The Brazilian must also avoid criticising the club in public
(

However in May last year Neymar ended months of speculation by signing a new deal at the Parc des Princes that will tie him down until 2025.

“I have grown as a person here, as a human being and as a player, too,” he told the PSG website.

“We had fights, a few sad times, but I am happy and proud to be part of the history of Paris St-Germain. I hope to put many more trophies on the shelf for PSG.” 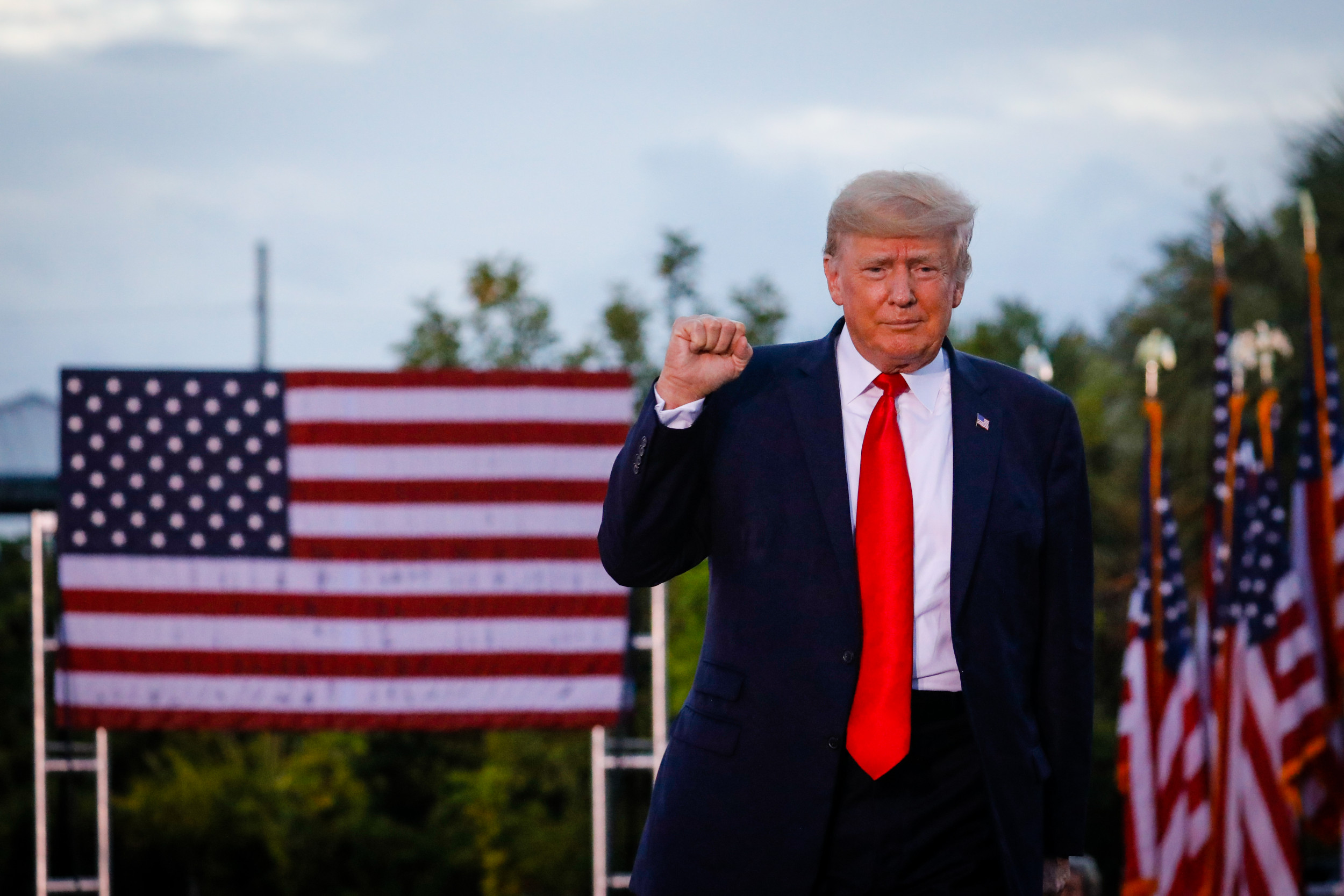 What is Covid Plan C? The restrictions being discussed – and those ruled out
5 mins ago

What is Covid Plan C? The restrictions being discussed – and those ruled out