Andy Murray let rip at his opponent after the match (

Andy Murray said he had lost respect for Stefanos Tsitsipas after bowing out of the US Open to the world number three in a dramatic and at times bad-tempered five-setter.

The 34-year-old Scot was livid at the lengthy bathroom breaks Tsitsipas was taking between sets and demanded more should be done to clamp down on the “nonsense”.

“It’s not so much leaving the court. It’s the amount of time,” said Murray.

“I spoke to my team before the match about it and said to expect that, prepare for it if things were not going his way. So I was trying to do that.

“But the issue is that you cannot stop the way that that affects you physically. When you’re playing a brutal match like that, you know, stopping for seven, eight minutes, you do cool down.

“It’s just disappointing because I feel it influenced the outcome of the match. I’m not saying I necessarily win that match, for sure, but it had influence on what was happening after those breaks.

Stefanos Tsitsipas denied any foul play during the epic encounter
(

“I rate him a lot. I think he’s a brilliant player. I think he’s great for the game. But I have zero time for that stuff at all, and I lost respect for him.

“That’s what I feel. But if everyone else feels like that’s totally cool and there’s no issue with it, then maybe I’m the one being unreasonable.

“But I think it’s nonsense. And he knows it, as well.”

Murray came so close to the biggest win of his comeback, almost defying the odds, the heat and a slippery pair of shoes as well as the borderline gamesmanship from the Greek third seed.

Having won the first set – the first he had taken from a top-five player since 2017 – Murray had two points to clinch the second in the tie-break.

Murray was left sitting in his chair for long periods
(

But drenched in sweat in the humid conditions, he began complaining that his trainers had become too slippery – yet it soon became apparent he did not have a spare pair.

“Yeah, that’s my bad, but I’ve never had that happen in a match,” he added.

After losing the tie-break he even instructed coach Jamie Delgado to find him a new pair, although rush hour in Manhattan is no time to go shoe shopping.

However, having come through career-saving hip surgery and a host of other injury problems over the last few years, Murray was not about to let a pair of sweaty pumps derail him.

He took the next set to lead 2-1 but Tsitsipas upped his level, racing 5-0 ahead then taking the match to a deciding set.

When Tsitsipas disappeared for yet another off-court break before the start of the fifth he was given a time violation, but Murray was clearly wound up.

After dropping serve in the opening game he was heard muttering about “cheating” and later asked supervisor Gerry Armstrong why it was taking Tsitsipas so long.

“What’s he doing in there? It’s never taken me that long to go to the toilet,” he moaned.

Feeding off the crowd and a familiar sense of injustice, Murray forced a break point at 1-2 but it was extinguished by a sizzling Tsitsipas forehand.

Tsitsipas held his nerve along the finishing straight and when an exhausted Murray dropped a forehand into the net, his latest Flushing Meadows campaign was over.

Murray waves to the crowd after his exit
(

Tsitsipas denied bending the rules with his bathroom breaks.

He said: “If there’s something that he has to tell me, we should speak, the two of us, to kind of understand what went wrong.

“I don’t think I broke any rules. I played by the guidelines, how everything is. I don’t know how my opponent feels when I’m out there playing the match. It’s not really my priority.

“As far as I’m playing by the rules and sticking to what the ATP says is fair, then the rest is fine. I have nothing against him. Absolutely nothing.”

Meanwhile, British number two Cameron Norrie found Spanish teenager Carlos Alcaraz too hot to handle as he tumbled out of the US Open. 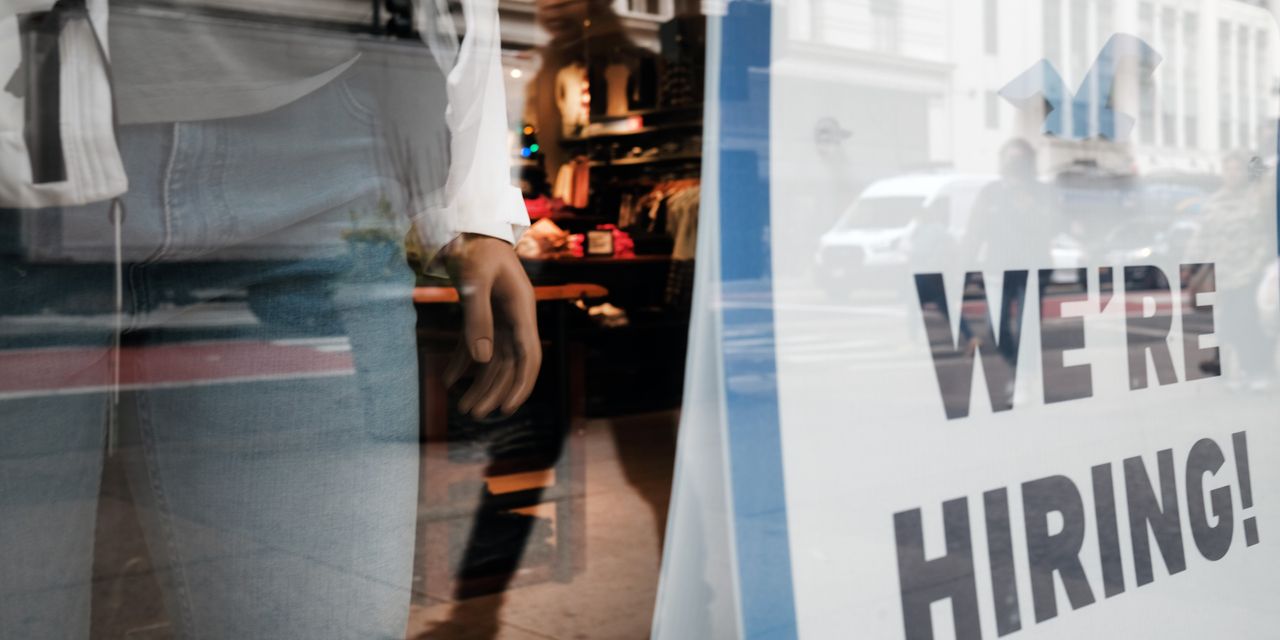 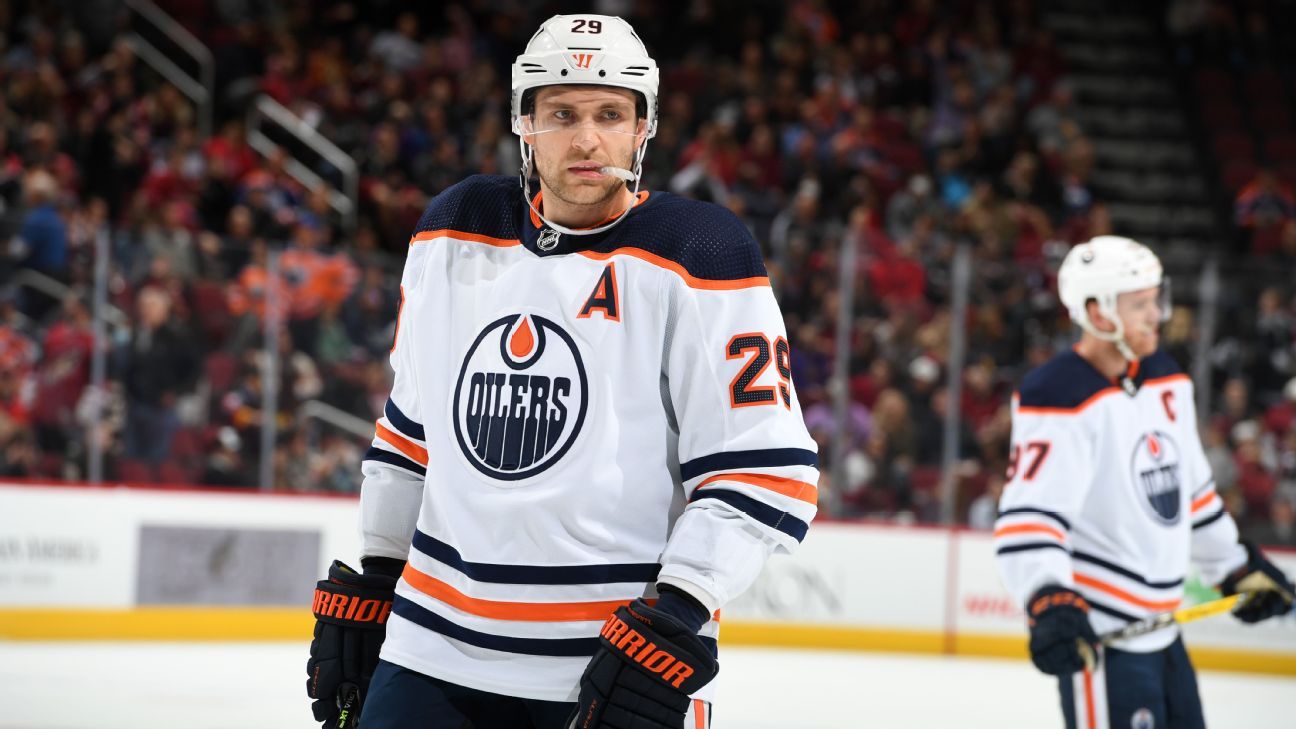 NHL Awards Watch: Draisaitl over McDavid, plus a historic leader for Norris
5 mins ago 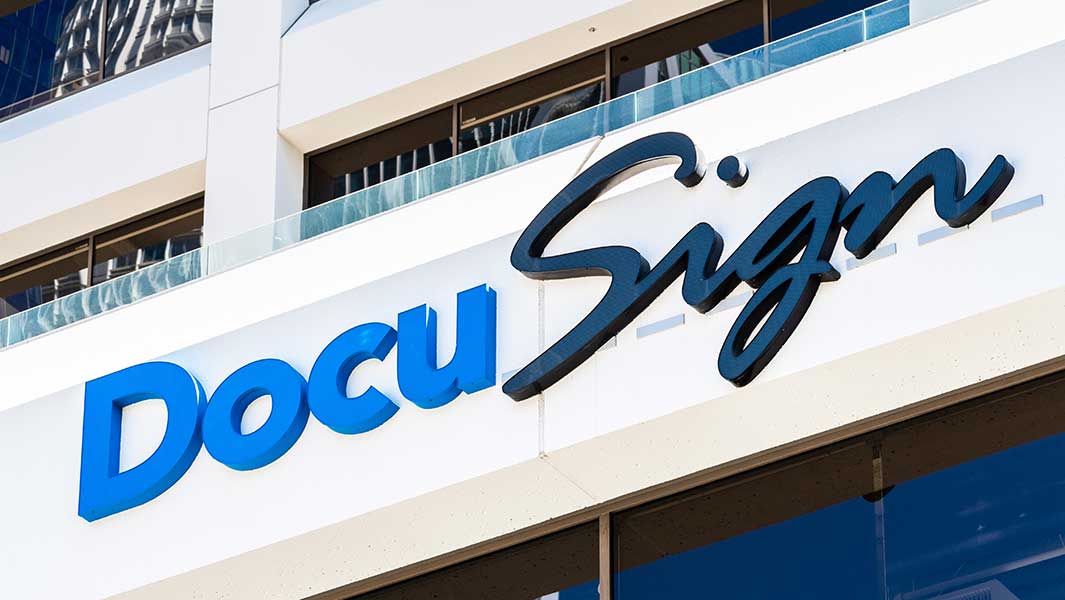 US equities: bonus season under threat
8 mins ago 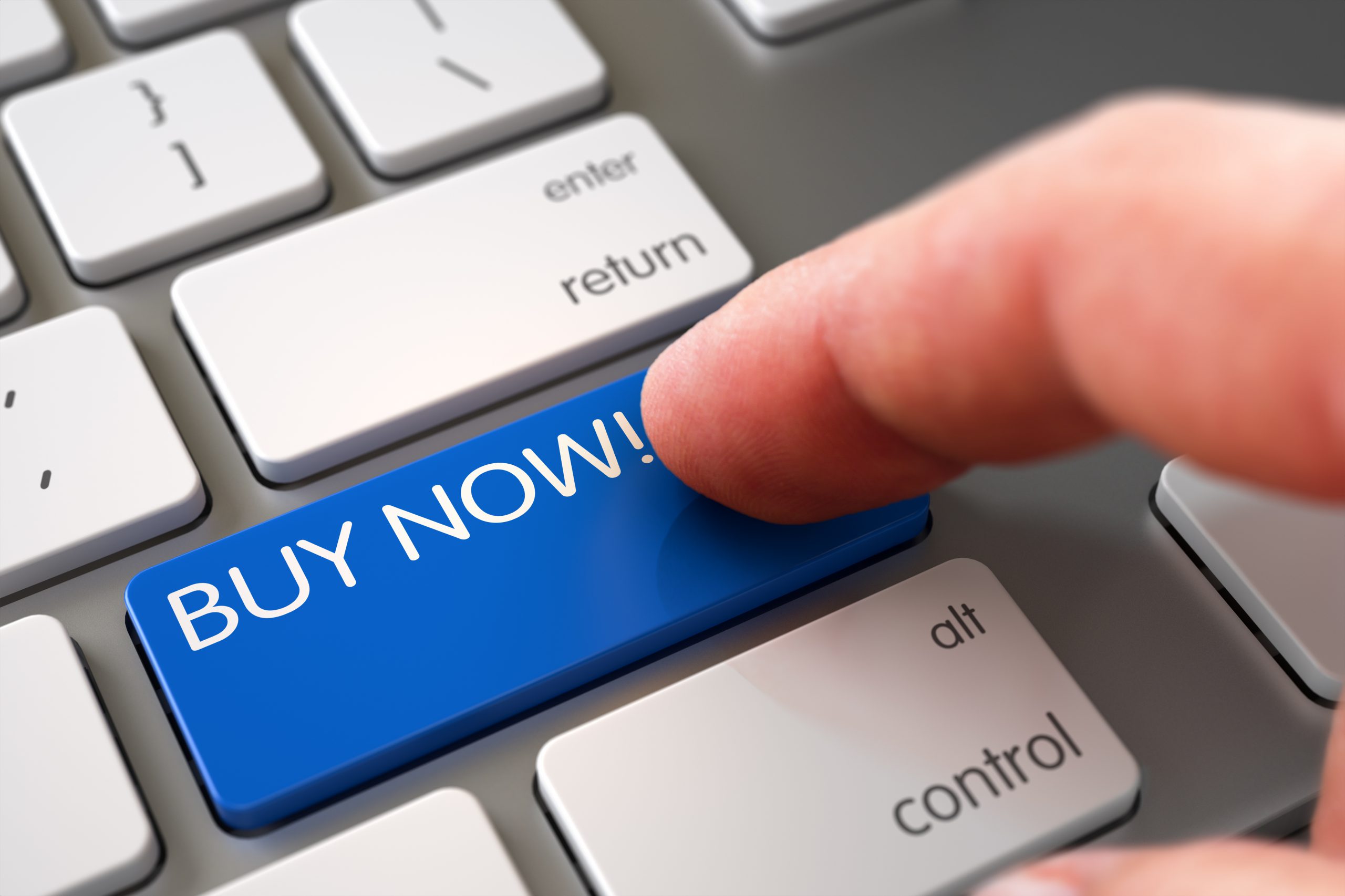