Jose Mourinho has been blasted for “shameful” behaviour during his side’s Serie A win over basement side Salernitana on Sunday.

Salernitana director Walter Sabatini, previously employed by Roma, spoke to the media after the game to unleash a remarkable attack on the Portuguese. Sabatini’s sensational outburst about the coach included the words: “I apologise to Mourinho just for naming him, because I will never reach his level.”

Roma came from behind to win 2-1 at home against the side who prop up the standings in Serie A in an encounter which became surprisingly tetchy. Mourinho made an apology to Salernitana coach Davide Nicola after the match for his behaviour on the touchline – coming just days after the police were involved in a clash between staff members of Roma and Bodo/Glimt, as the Italian side lost 2-1 in Norway in the Europa Conference League.

Mourinho said after the game, in an apparent show of regret for his touchline behaviour and words from his staff: “They are right that what happened towards the end was not right. I apologise as the one responsible for my staff that a few excessive words were said.”

Yet the former Chelsea and Manchester United boss was savaged by Salernitana director Sabatini after the game: “With all due respect for Roma, I have to say that what I see here is shameful behaviour on a sporting level. What happens on the pitch when we come here to play Roma is absolutely unacceptable.”

Sabatini later added, directly addressing the Portuguese coach: “I apologise to Mourinho just for naming him, because I will never sink to his level. I know full well as soon as he hears this he will say I’ve never won anything and therefore cannot speak, but the fact remains I am really p***ed off.

“I love my club, we want to stay in Serie A and have every right to decorous treatment. I have not won 25 trophies, but I am a serious person and deserve respect nonetheless. I see arrogance and different levels of treatment.”

Have Your Say! Will Mourinho be able to salvage his reputation at Roma? Tell us what you think here.

The fallout comes just three days after Bodo/Glimt coach Kjetil Knutsen detailed an alleged attack from Roma goalkeeping trainer Nuno Santos: “He grabbed me by the neck and pushed me to the wall.” The Norwegian champions claim to have video footage which is alleged to show Santos attacking Knutsen, which has been passed on to UEFA.

Knutsen said after his side’s 2-1 victory in Norway: “Everything culminated in a physical attack on me in the player tunnel. Usually, I would withdraw. In this case, I was physically attacked. He [Nuno Santos] grabbed me by the neck and pushed me to the wall. It is only natural that I then had to defend myself. The intimidating behaviour we experienced during yesterday’s match has nothing to do with a football stadium.”

The second leg of Roma’s tie against Bodo/Glimt will be staged on Thursday at the Stadio Olimpico in Rome. Mourinho’s side have faced the Norwegian side three times this season but have failed to win any of the meetings and embarrassingly lost 6-1 in Norway in the Conference League group stages earlier this season. 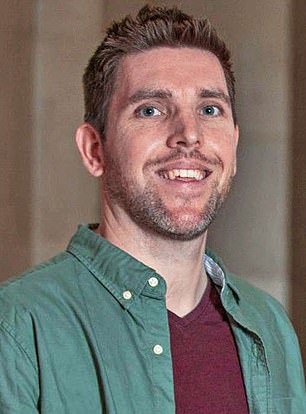 Why we can’t just print more money: Storm over Bank of England book
3 mins ago

Why we can’t just print more money: Storm over Bank of England book 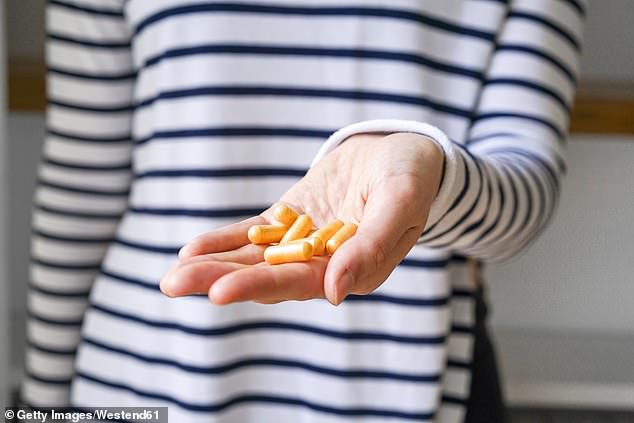 Are women’s lives at risk from drugs tested by men?
5 mins ago

Are women’s lives at risk from drugs tested by men? 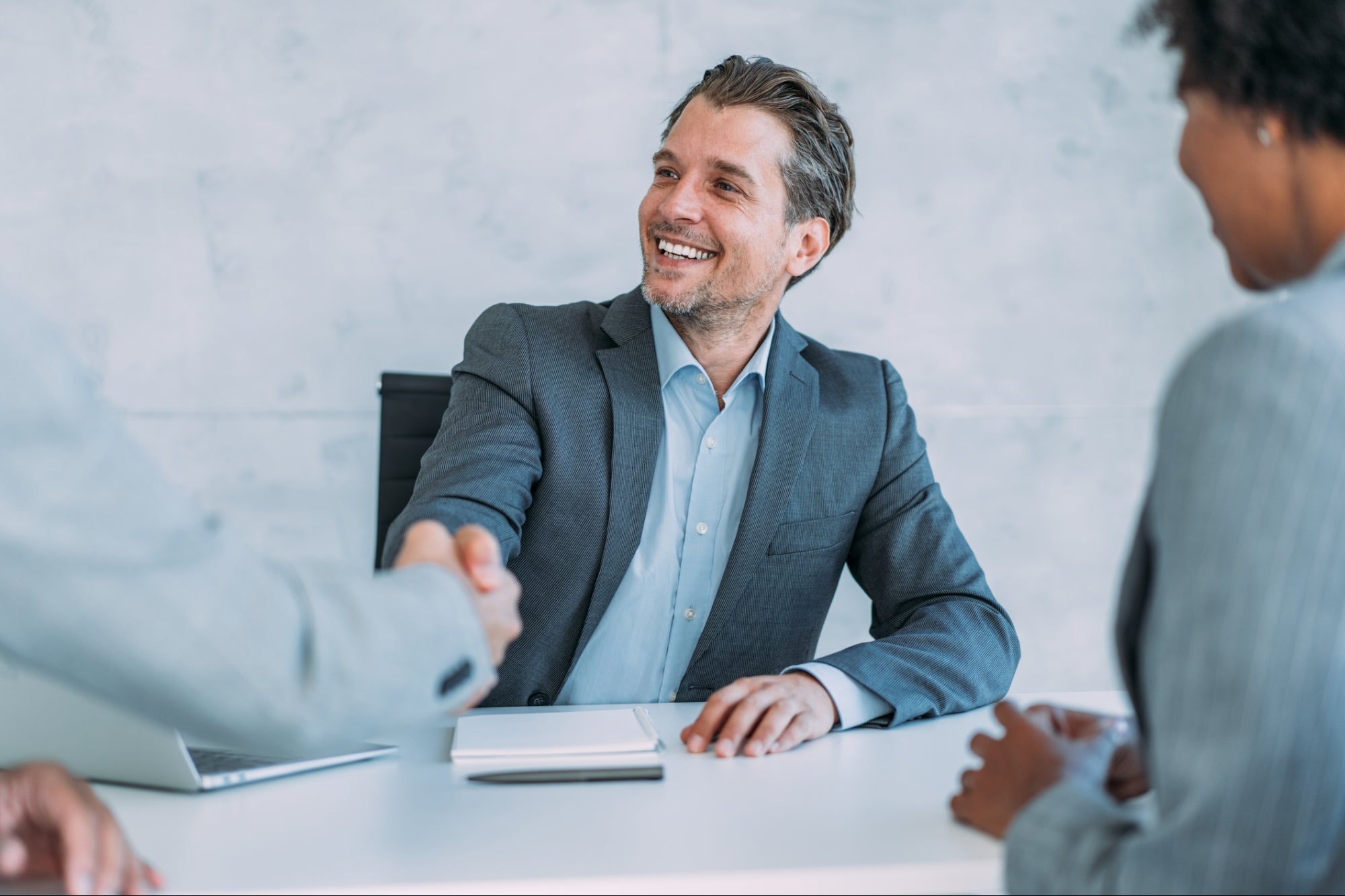