Cardiff City have sacked Mick McCarthy after the club suffered their eighth consecutive defeat in the Championship.

The Bluebirds were beaten 2-0 at home by Middlesbrough on Saturday afternoon to leave them perilously close to the relegation zone.

McCarthy was appointed manager on a short-term deal in January 2021 following Neil Harris’ dismissal and signed a new two-year contract two months later before leading Cardiff to an eighth-place finish.

Cardiff began the season with three wins in six league games but their form nosedived in mid-September with the club losing their next eight fixtures by an aggregate scoreline of 19-1.

McCarthy did not attend media duties after the defeat by Middlesbrough and the Bluebirds subsequently released a statement confirming his and assistant manager Terry Connor’s departures.

Mick McCarthy has been sacked by Cardiff City

“We would like to thank Mick and Terry for their efforts during their time with the Bluebirds and wish them all the best for the future.

“Steve Morison and Tom Ramasut will oversee first-team duties at this time, as the Board of Directors begin the process of appointing a permanent replacement.”

Cardiff were also eliminated from the Carabo Cup with a second-round defeat at the hands of Brighton & Hove Albion in late August.

There will be more to follow on this breaking sports news story – we’ll be bringing you the very latest updates, pictures and video.

Please check back regularly for updates on this developing story HERE. Get email updates on the day’s biggest stories straight to your inbox by signing up for our newsletters. 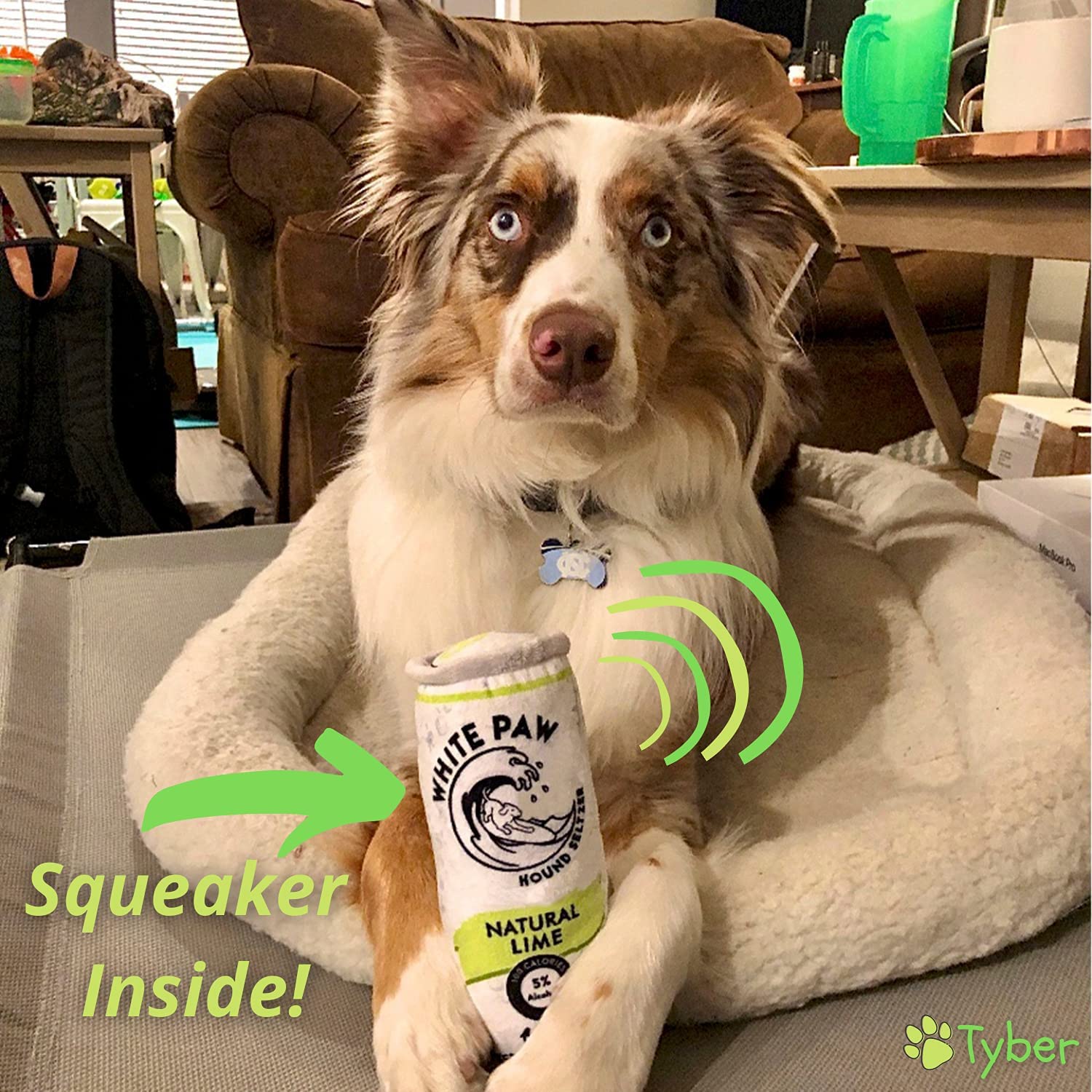 15 best gifts for your dog
2 mins ago 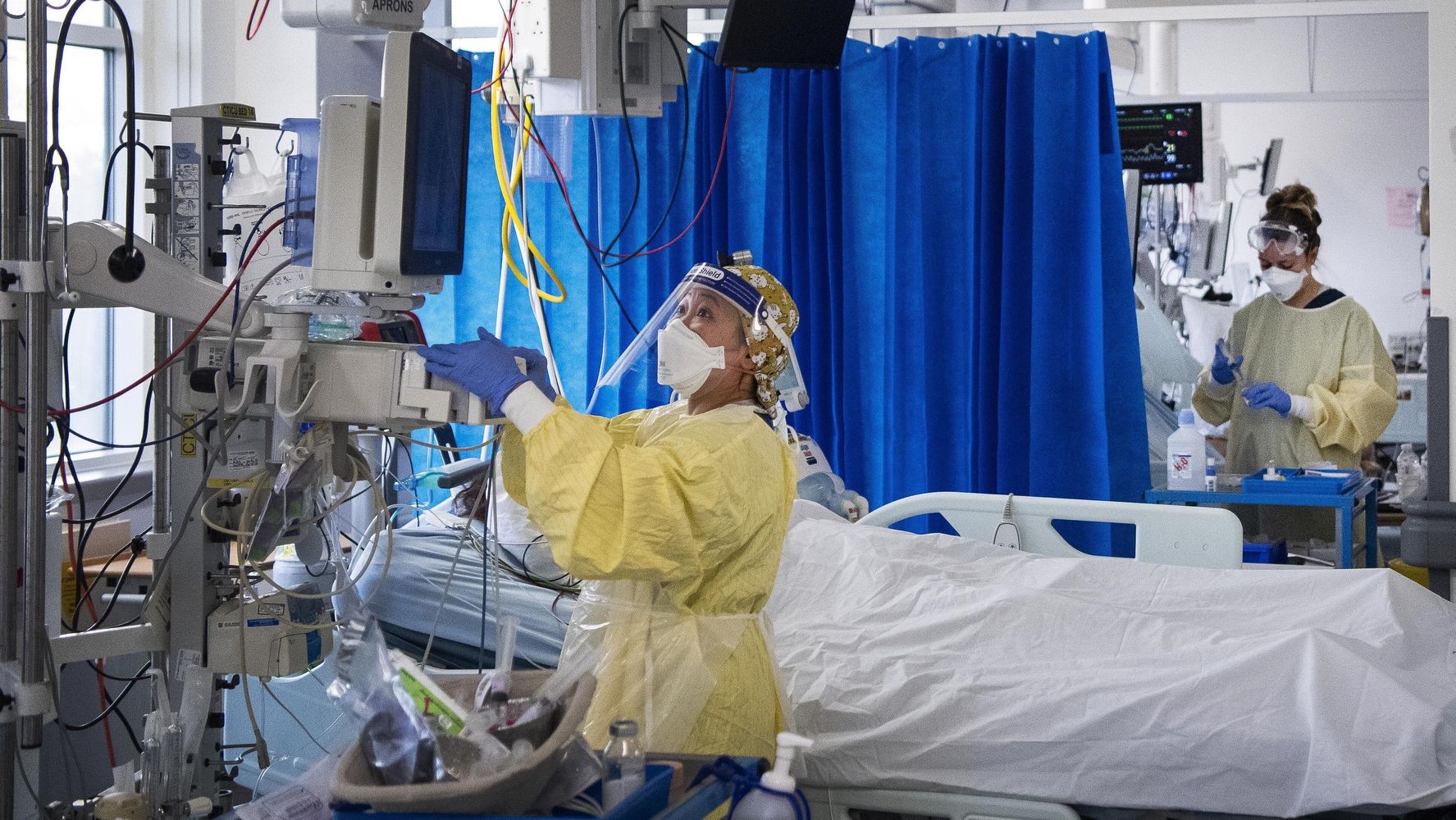 Another Pandemic After Covid Is Inevitable, Here’s Why
5 mins ago

Another Pandemic After Covid Is Inevitable, Here’s Why