ormer Australia cricketer Michael Slater has admitted himself into care for “health and mental issues” after being charged by police following a report of a domestic violence incident in Sydney.

Slater was taken into custody at a police station in Sydney’s northern suburbs on Wednesday and declined to comment to reporters after his release.

“Michael’s got nothing to say, he’s exercising his right to silence,” his lawyer James McLoughlin said.

New South Wales (NSW) police said they had started an investigation on Tuesday into reports of a domestic violence incident last week.

“Following inquiries, detectives attended a home at Manly about 9:20 a.m. and spoke with a 51-year-old man. He has since been arrested and taken to Manly police station,” NSW Police said in a statement.

“He was … charged with use (of a) carriage service to menace/harass/offend and stalk/intimidate.”

“Michael has been privately battling health and mental issues for some time now,” he told Reuters in a text message.

“He has now admitted himself into care in order to continue his treatment.

“He is also receiving legal advice in relation to today’s charges.”

Opening batter Slater played 74 tests from 1993-2001 and 42 one-day internationals before becoming a fixture on Australian TV screens as a cricket commentator for 15 years.

Slater was dumped from the Seven Network’s cricket commentary team last month after three years with the Australian broadcaster.

The 51-year-old caused controversy in May after a furious tirade against Australian Prime Minister Scott Morrison on social media.

Slater said Morrison had “blood on (his) hands” after the government temporarily banned Australians from returning home from India as the Asian nation battled a major Covid-19 outbreak. 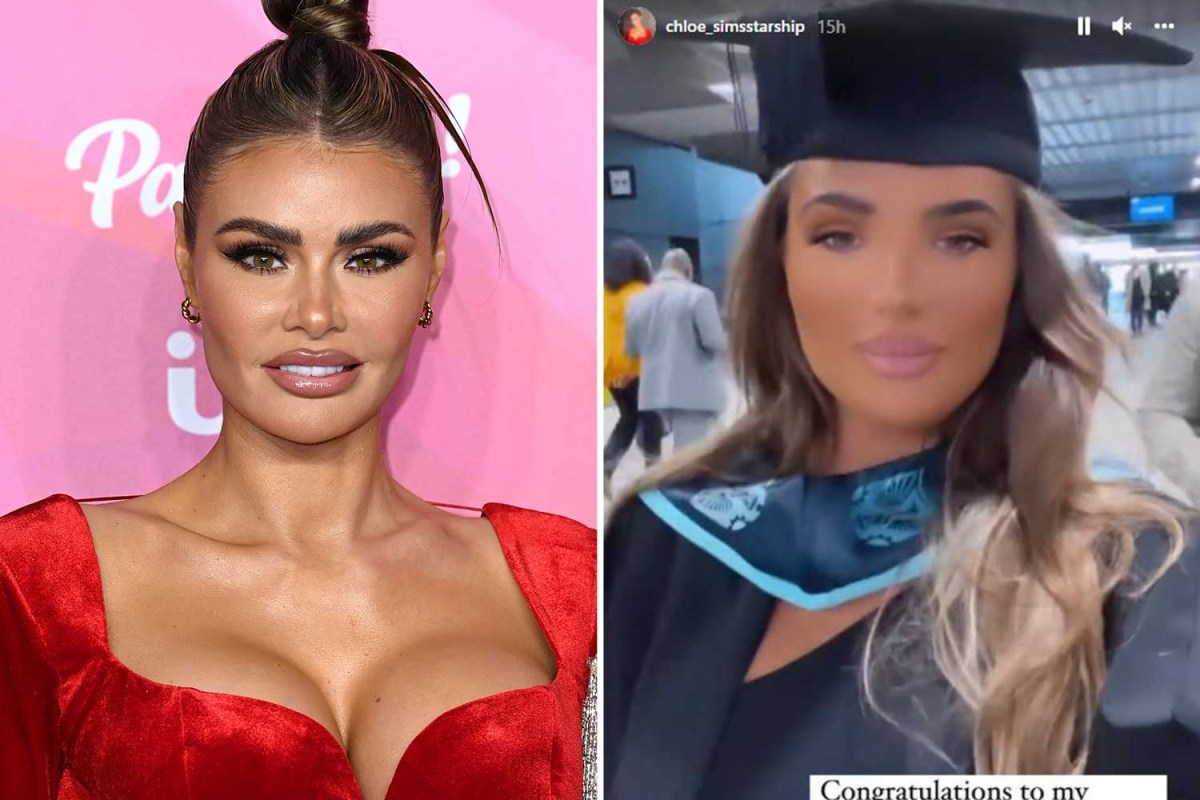 Space: Contest to design logo for rockets launching from UK spaceports opens to 4-11-year-olds
7 mins ago