Joe Root and his England side are due to tour Australia for the Ashes this winter, but the series remains in doubt due to the country’s strict coronavirus protocols

Fifth Test between England and India cancelled over Covid-19 fears

Former England star Mark Butcher has admitted he is “slightly furious” about the idea that players are thinking about not going on the Ashes tour.

England’s players are concerned about Australia ‘s strict coronavirus protocols and there are particular issues surrounding whether or not their families will be able to join them in Australia.

Several England players could face up to four months without seeing their loved ones if they play at both the T20 World Cup and the Ashes.

Jos Buttler, for example, last month said he could not rule out the prospect of skipping the series, having already pulled out of the IPL after his wife gave birth to their second child.

England are due to tour Australia for the Ashes this winter, but the series remains in doubt
(

“You have to be open to saying no. It would be incredibly disappointing if some players feel like they can’t do it, but we’re in a world at the moment where that is a possibility.”

Stuart Broad, meanwhile, has committed himself to the tour, saying he is “happy to get on a plane to Australia”.

James Anderson has also said he is willing to go, revealing that his family “have already said they are not going to Australia” and admitting that the situation is “easier” for him as he only plays Test cricket.

Should the Ashes still go ahead this winter? Let us know in the comments section.

Speaking on the Wisden Cricket Weekly podcast, Butcher called for all of England’s players to commit themselves to the Ashes.

“I’m slightly furious about the idea that players are thinking about not going on an Ashes tour because they’re worried about the quarantine requirements for their wives and kids,” he said.

“Now, wives and kids going on trips in my time was very much a privilege, it wasn’t expected.

“This is a one-off Ashes trip. Chances are, the next time it comes around, four years’ time, every thing will be relatively back to normal and you’ll have your families there for Christmas and all the rest of it.

“But this is your job. This is how you earn your money.” 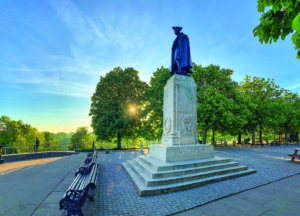 There are more statues of animals than ones dedicated to women in London, study finds
8 seconds ago 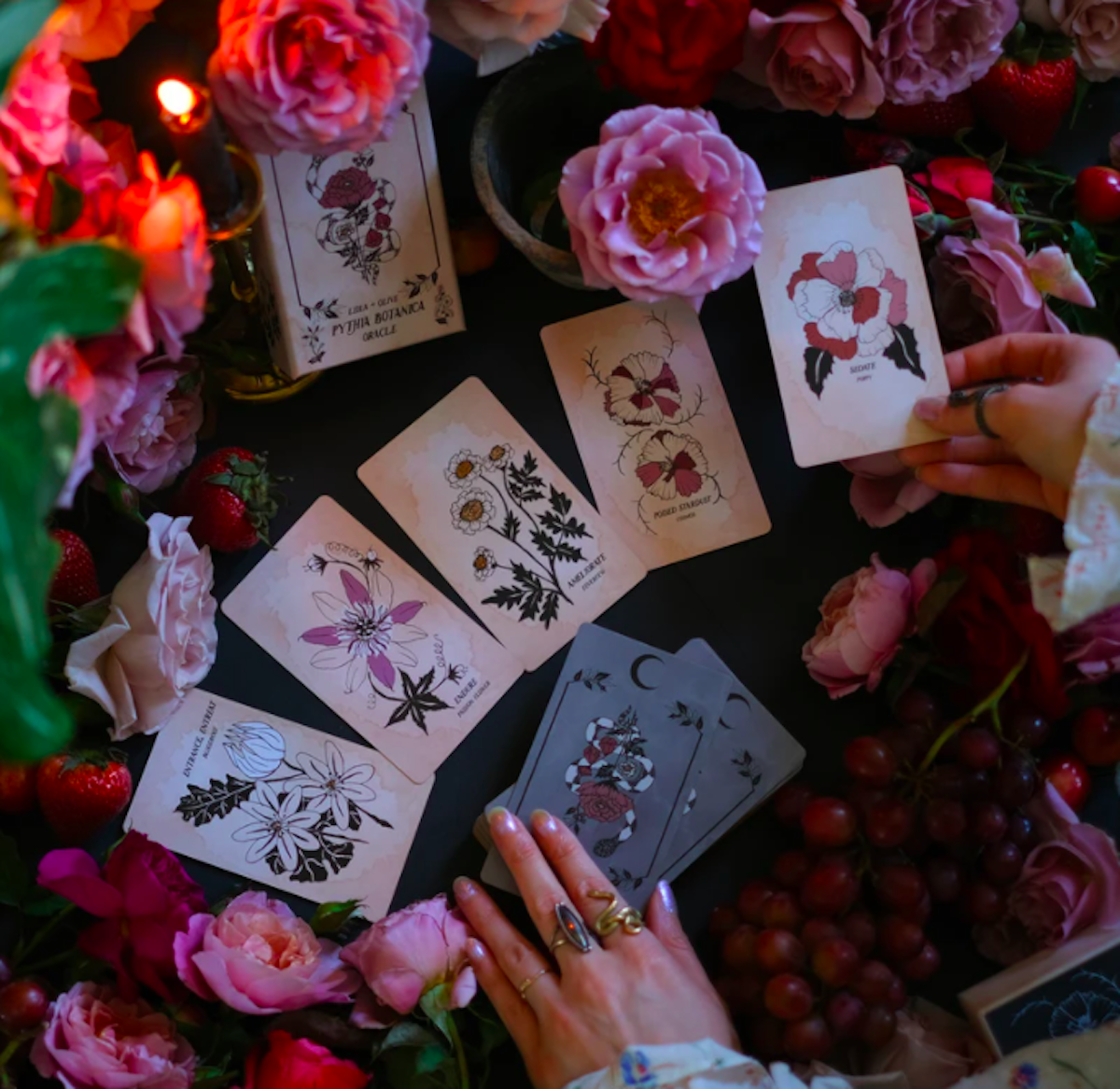 11 magical accessories for crystal lovers in 2021
5 mins ago