Lingard thrilled to have Ronaldo back at Man Utd

Facundo Pellistri is struggling to make an impact at Alaves in his second loan spell away from Manchester United.

The Uruguayan moved to Old Trafford back in the summer of 2020 and joined the Spanish club temporarily on a short-term deal in January this year.

Last term he played 12 times for Alaves and United again sanctioned his exit in the summer.

Ole Gunnar Solskjaer was not going to be able to offer Pellistri game time in the first team and the decision was made to send him back out on loan.

However, the 19-year-old has struggled and faced criticism in the local media.

Noticias de Alava state that Pellistri has ‘not yet made himself useful’ for the Spanish outfit.

The La Liga side have won just one of their seven games thus far and languish in the relegation zone.

Pellistri has played in all of Alaves’ La Liga outings but his below-par showings could see him consigned to the bench.

Miguel de la Fuente and Edgar Mendez are waiting in the wings to usurp the United loanee in the pecking order.

That would undo Solskjaer’s summer plan, with the Norwegian claiming it was in the player’s “best interests” to head out and gain more experience.

Back in the summer he said: “I can see a loan deal for him, there’s been loads of interest and for his best interests a loan would be what we look for.”

Pellistri, who is yet to play for United, admitted during pre-season that he was keen to stay in Manchester.

“I would like to stay here but I’m still working hard, improving and continue working.

“There is a lot of young talent, all the guys want to improve, the training is really hard and I’m very happy with that because young guys are trying their best and looking for a place in the first team.”

Who is the best player in the world right now? Cast your vote here!

Solskjaer has continued to give young players a chance to thrive in the United first team.

Mason Greenwood has been the biggest success story of his tenure thus far with the forward now a regular.

The likes of Anthony Elanga and Shola Shoretire have also been handed debuts and there are high hopes for them both.

Brandon Williams and Axel Tuanzebe, like Pellistri, have headed out on loan to gain more experience. 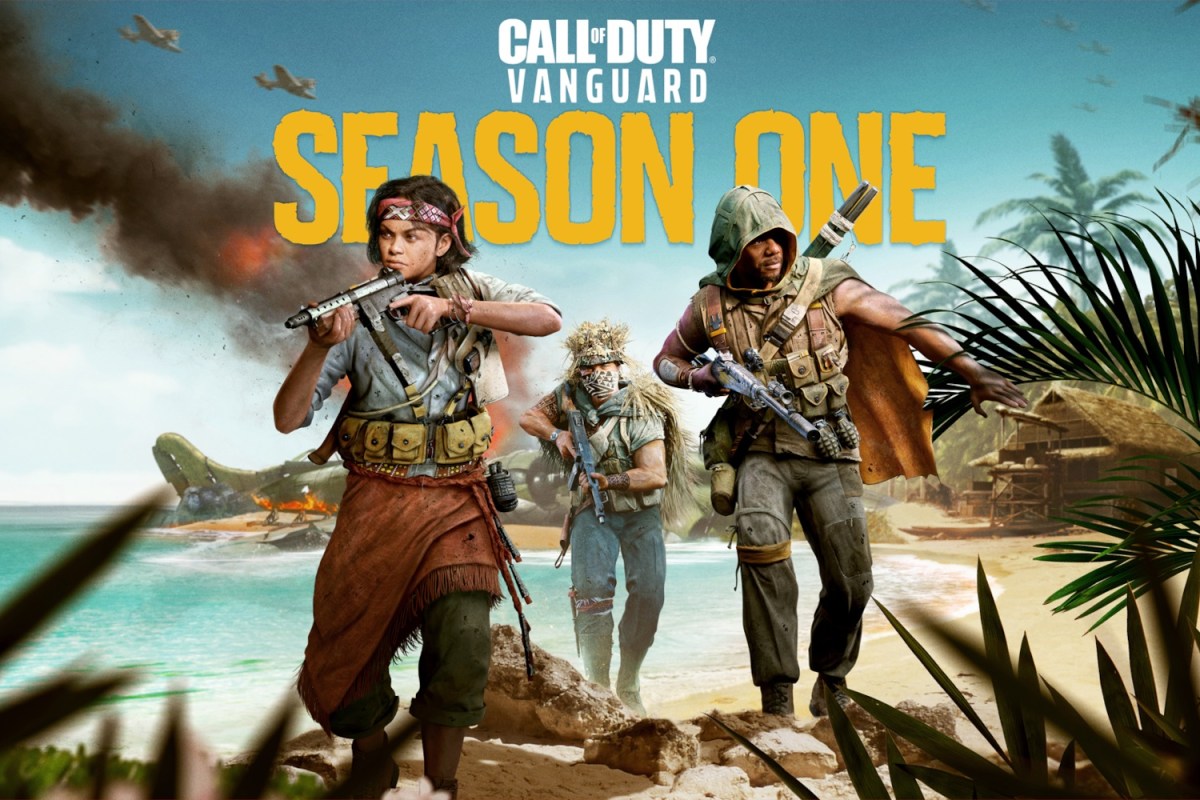 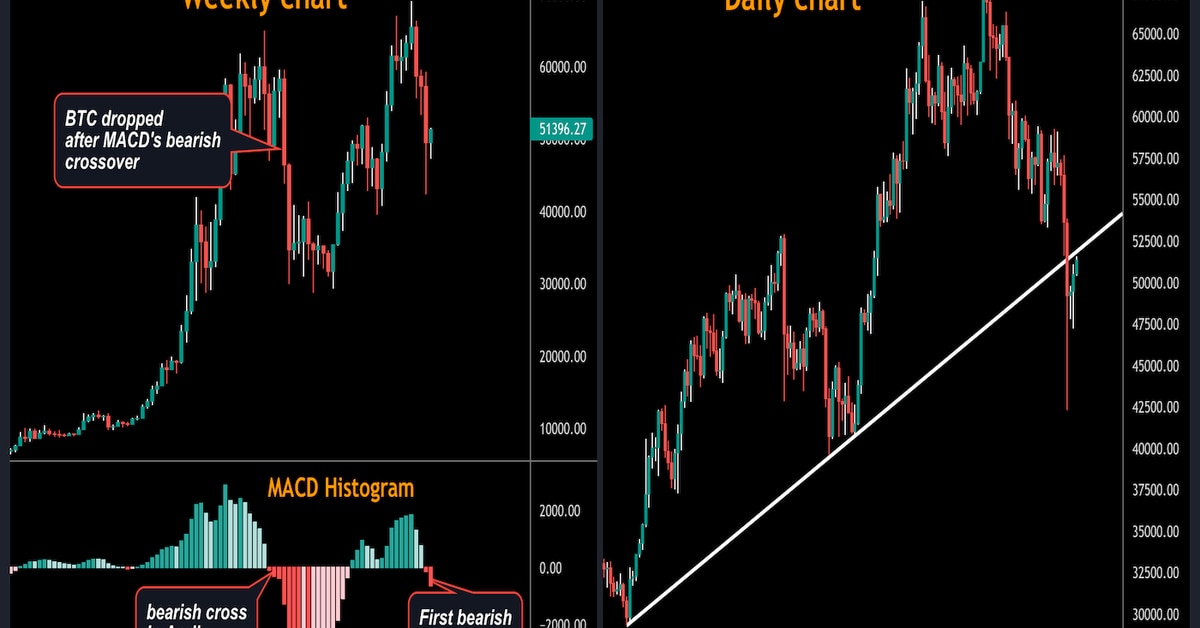 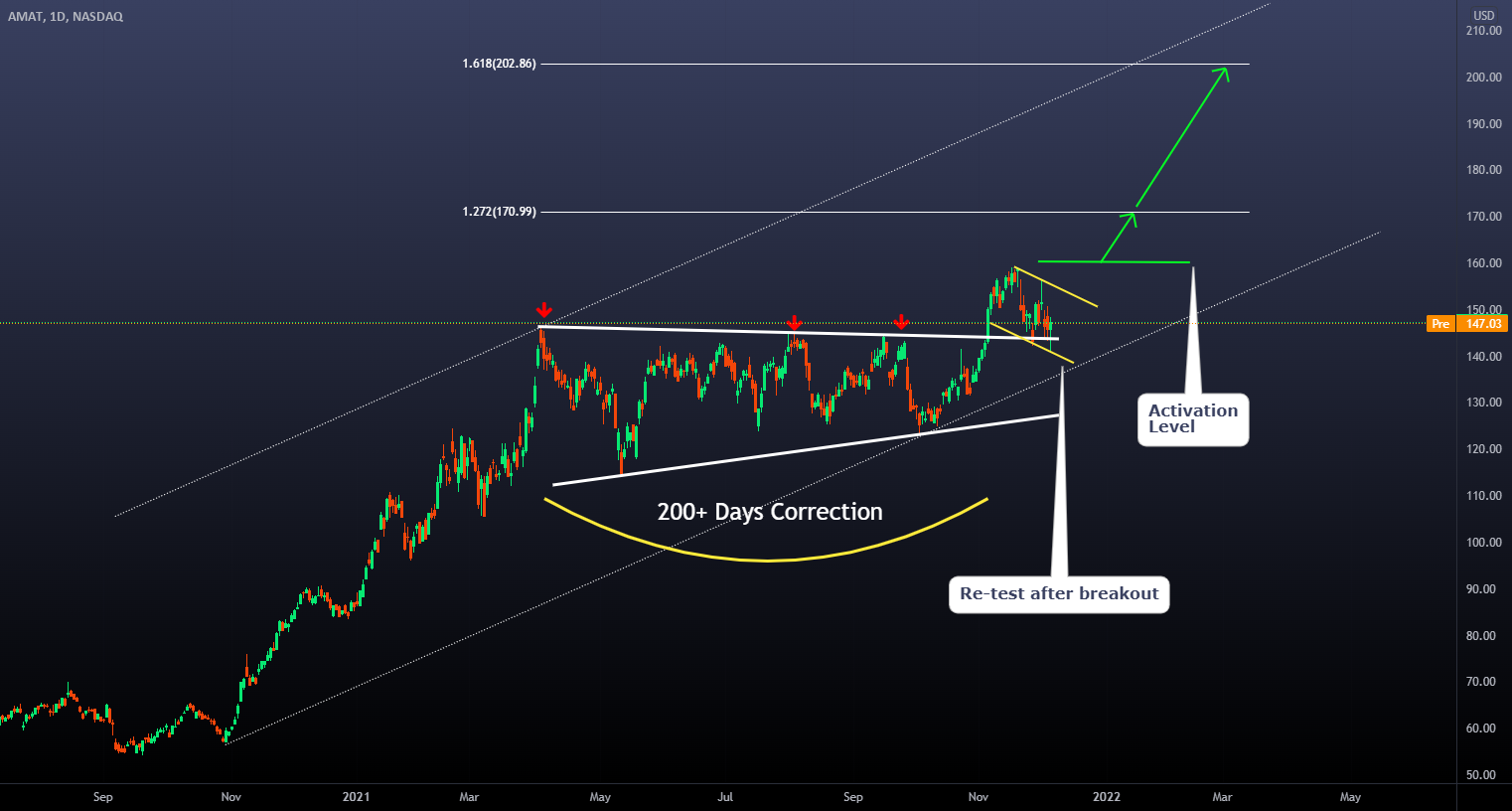 Retest after breakout | AMAT for NASDAQ:AMAT by ThinkingAntsOk
5 mins ago