Pep Guardiola’s title holders lost 1-0 at Tottenham last Sunday, with City’s star-studded squad still carrying a Harry Kane-shaped hole in it – and time will tell whether they can land the Spurs striker before the transfer window slams shut.

For now though, City must turn their attentions to Norwich as Daniel Farke’s newly-promoted Canaries face a second tough test in as many games after losing their opening 3-0 at home to Liverpool.

Manchester City vs Norwich City is scheduled for a 3pm BST kick-off on Saturday, August 21, 2021.

The match will take place at the Etihad Stadium, Manchester.

Where to watch Man City vs Norwich

TV channel and live stream: The match will not be televised in the UK or shown online.

Fans can watch highlights on BBC Match of the Day at 10:30pm on Saturday evening on BBC One and the BBC iPlayer.

Phil Foden remains out of action with the ankle injury which kept him out of the Euros final.

Ilkay Gundogan is a doubt after injuring his shoulder against Spurs, while Liam Delap is sidelined.

As for Norwich, Sam Byram and Przemyslaw Placheta are out. Onel Hernandez and Jordan Hugill could return after contracting Covid-19, providing they return negative tests of course, while Andrew Omobamidele may be back after tonsillitis.

Man City will be smarting from that opening defeat to Spurs, and will be looking to send a message to the rest of the League.

While they may be struggling for goals without a leading man up front, there is more than enough quality to trouble a Norwich side who were spirited yet limited against Liverpool.

Norwich shocked Man City with a 3-2 win at Carrow Road in September 2019, but Guardiola’ side responded with a 5-0 home win the following July. In the Scottish Highlands, a hiking dream fulfilled on the West Highland Way
2 mins ago

In the Scottish Highlands, a hiking dream fulfilled on the West Highland Way 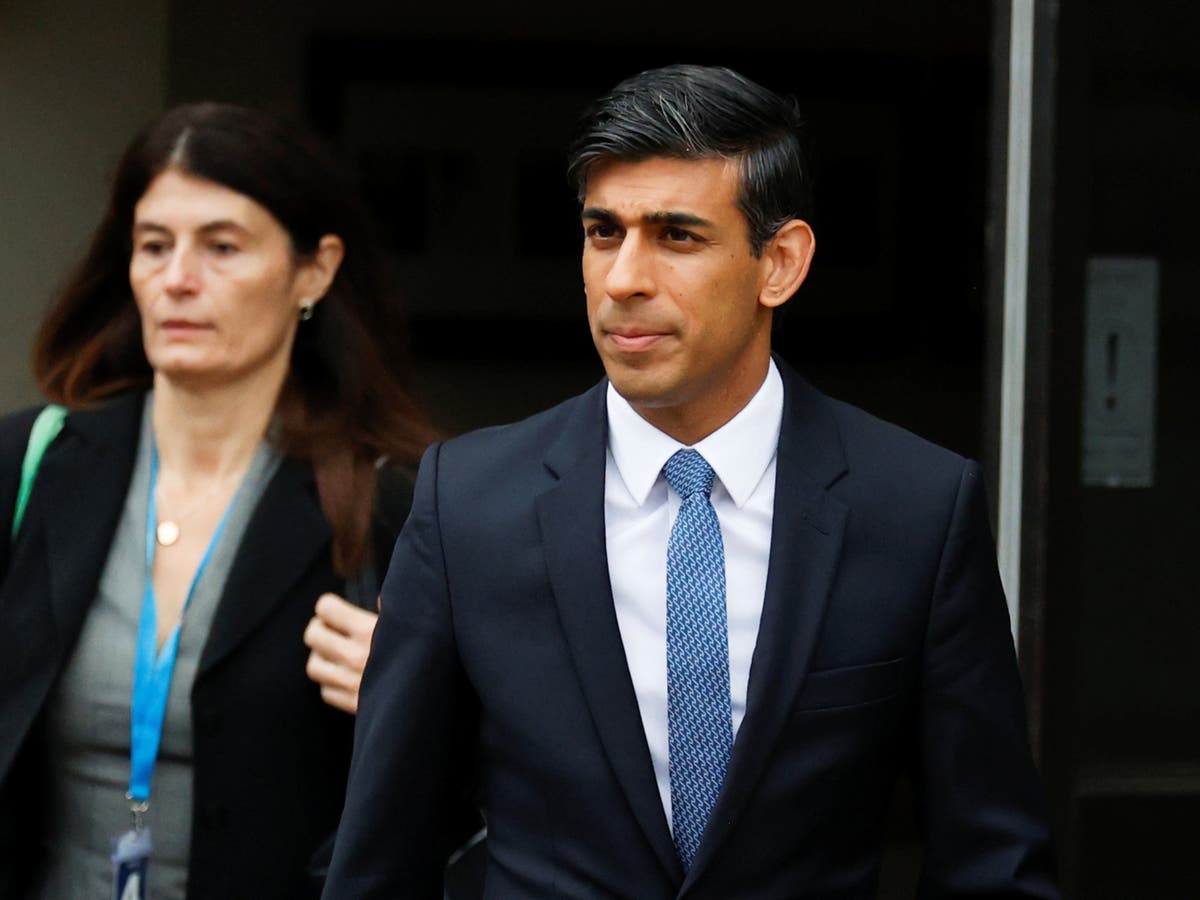 Nursery staff to march on Downing Street over funding for schools 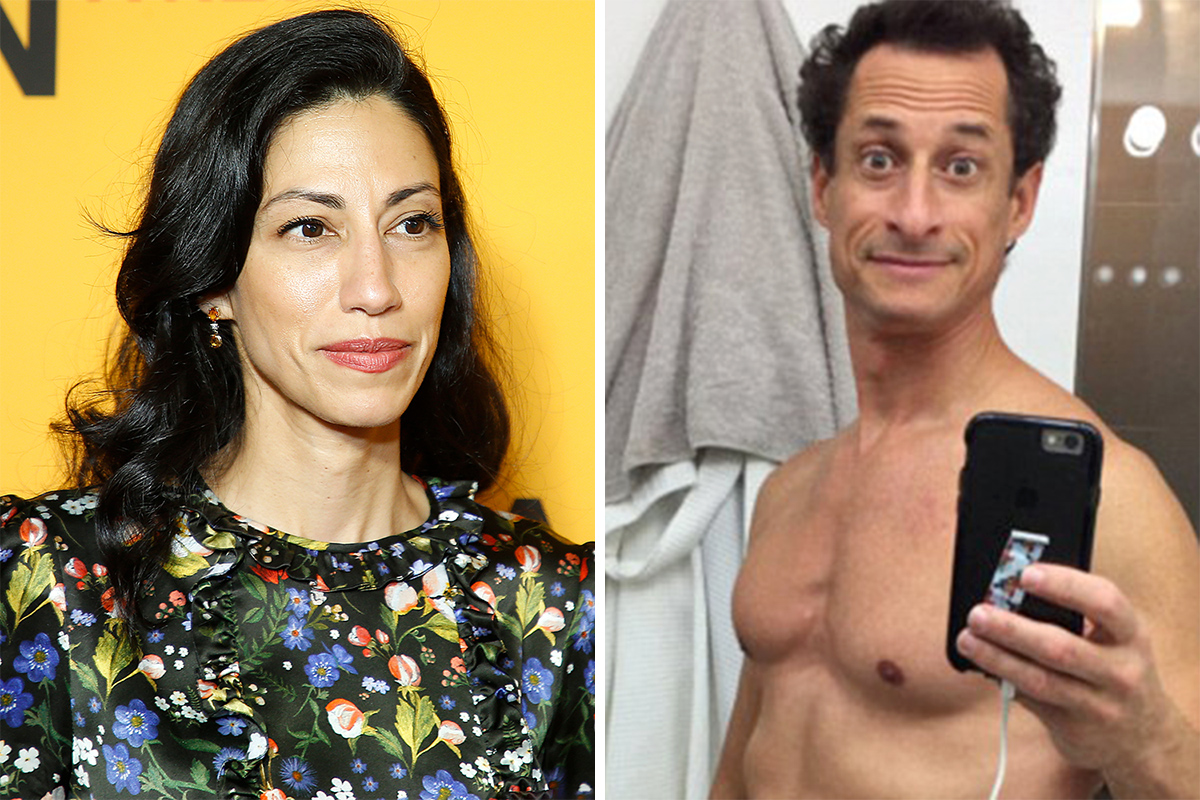