No wonder Pep Guardiola was so relaxed ahead of the game.

This was the night that proved Manchester City have finally come of age in the Champions League.

A night when Guardiola and his players showed they are ready to join Europe’s elite by reaching the final and potentially lifting the one trophy to so far elude them.

Trailing 1-0 at half-time and fortunate not to be behind by more, City were a team transformed after the break, with Kevin De Bruyne and Riyad Mahrez plundering the vital goals.

The stunning victory – City’s 18th successive away win in all competitions – has put Guardiola’s side in control of the tie ahead of the return leg at the Etihad Stadium next Tuesday.

City justified their status as tournament favourites with their inspired second-half display, turning the tie on its head with a performance that left last season’s beaten finalists on the ropes.

De Bruyne sparked the comeback by equalising in the 64 th minute, with Mahrez putting City ahead seven minutes later, to put the Blues on the brink of a first appearance in the final.

De Bruyne signed a contract extension earlier this month because he was convinced City gave him the best possible chance of winning the Champions League – and here was the proof.

PSG may have lost their way after dominating the first-half, but City deserved credit for restricting the hosts to a solitary goal, regrouping at half-time and imposing themselves after the break.

Guardiola cut a relaxed figure the day before the game, calling on his players to forget what was at stake, enjoy the occasion and not allow themselves to be consumed by the fear of failure.

Those words looked to have fallen on deaf ears after the first-half, with PSG utterly rampant, but whatever Guardiola said at half-time did the trick, with City deserving of their seismic win.

PSG took the lead in the 15 th minute, Angel Di Maria producing a majestic corner delivery which was met by Marquinhos, whose glancing header gave Ederson no chance.

It was a sloppy start from City, who came under relentless pressure and were forced to adopt a policy of containment, with PSG threatening to score every time they swarmed forward.

Phil Foden should have equalised four minutes before the break, after a defensive slip-up from PSG, but he sent the ball straight at Navas, who made a simple save.

City emerged for the second-half with greater purpose and intent, pinning the hosts back for sustained periods, just as they were themselves in the first 45 minutes.

De Bruyne sent a bicycle kick over the bar on the hour, but got the goal his remorseless display deserved four minutes later.

It may have been an intended cross, but the quality of the delivery was such that it befuddled Keylor Navas, who remained static as he watched sail past him into the far corner.

Mahrez threaded a free-kick through the PSG wall and past Navas seven minutes later, to put City in front.

PSG went down to 10 men six minutes later when Idrissa Gueye was shown a straight red card for a reckless and dangerous lunge on Ilkay Gundogan.

City saw out the game and are on course for the final in Istanbul on May 29, with the Treble of the Premier League, Champions League and League Cup now a tantalisingly realistic prospect. 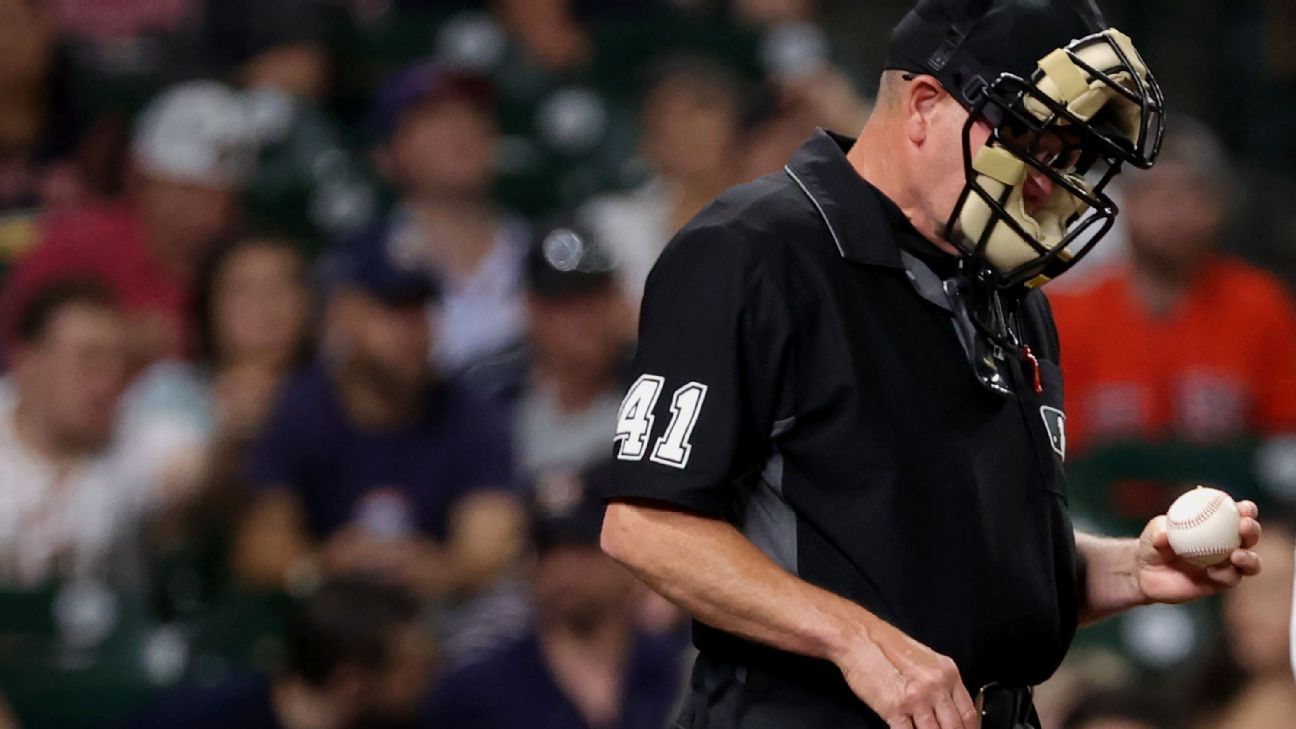 Sticky stuff 101: Everything you need to know as MLB’s foreign-substance crackdown begins
1 second ago

Sticky stuff 101: Everything you need to know as MLB’s foreign-substance crackdown begins

Tesla Is One Of 8 Fallen Stock Winners Set To Rally, Analysts Say
2 mins ago

Tesla Is One Of 8 Fallen Stock Winners Set To Rally, Analysts Say 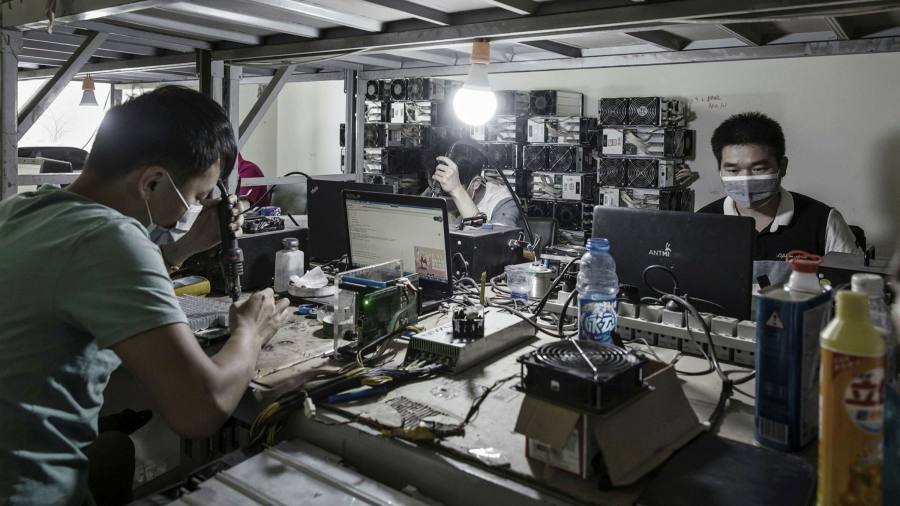 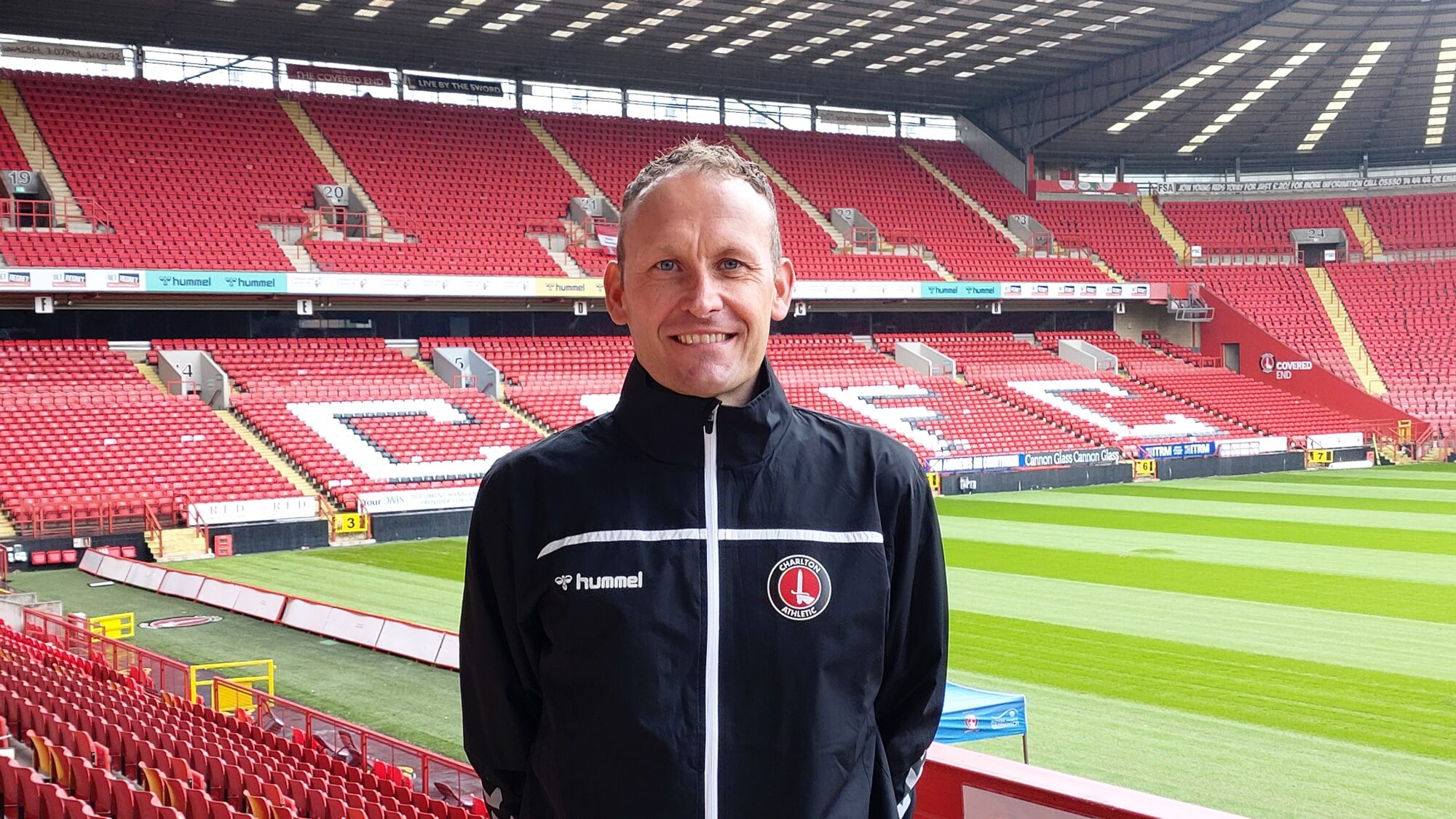