Liverpool look set to refuse to allow Mohamed Salah to join-up with the Egyptian national team for their home World Cup qualifier with Angola at the start of next month.

The Pharaohs are due to play Angola in Cairo on September 2, before travelling to Gabon for a game three days later.

Salah was named his national side’s captain back in 2019 and has scored 45 goals in 70 appearances since his debut 10 years ago.

However, the Reds will block Salah playing in the first of their two games next month – thanks to confusion over quarantine rules upon his return.

Egypt are currently on the Government’s red list, meaning anybody returning would need to carry out a period of isolation before they are able to return.

Mirror Sport exclusively revealed that Premier League clubs are desperately attempting to find a workaround to ensure players are not missing multiple fixtures.

FIFA had given clubs the licence to retain their stars at the height of the pandemic – causing a number of fixtures to be postponed.

However, that amendment has now been scrapped, with football’s governing body expecting all players to honour call-ups.

The Department for Digital, Culture, Media and Sport are locked in talks with top-flight chiefs and the FA in order to try and find a solution.

Top-flight clubs believe the “sanctity of the competition” would be affected if key players are forced to quarantine, leading them to miss as many as two matches.

There is the hope that an exemption can be secured, although that remains up in the air with just over a week until players are set to leave their club bubbles.

It isn’t the first time Liverpool have clashed with the Egyptian FA, after they blocked their attempts to call up Salah to their Olympics team.

The Reds will already be without the forward at the turn of the year when he participates in the African Cup of Nations and they didn’t want to run the risk of him missing the start of the campaign as well.

Egypt Under-23 boss Shawky Garib revealed that Salah himself wanted to play in Tokyo, only for the Reds to stop discussions.

Garib explained: “Salah wanted to participate in the Olympics, we were having informal contacts with him, but the negotiations stopped because of the AFCON.

“If it had been postponed, Salah would have played with us. Liverpool clarified for the Egyptian Football Association when Salah will be available.”

Liverpool could also face a similar problem with the likes of Alisson and Fabinho, who could both be forced to quarantine after travelling to Brazil.

Klopp bites back at Solskjaer in penalty row
23 seconds ago 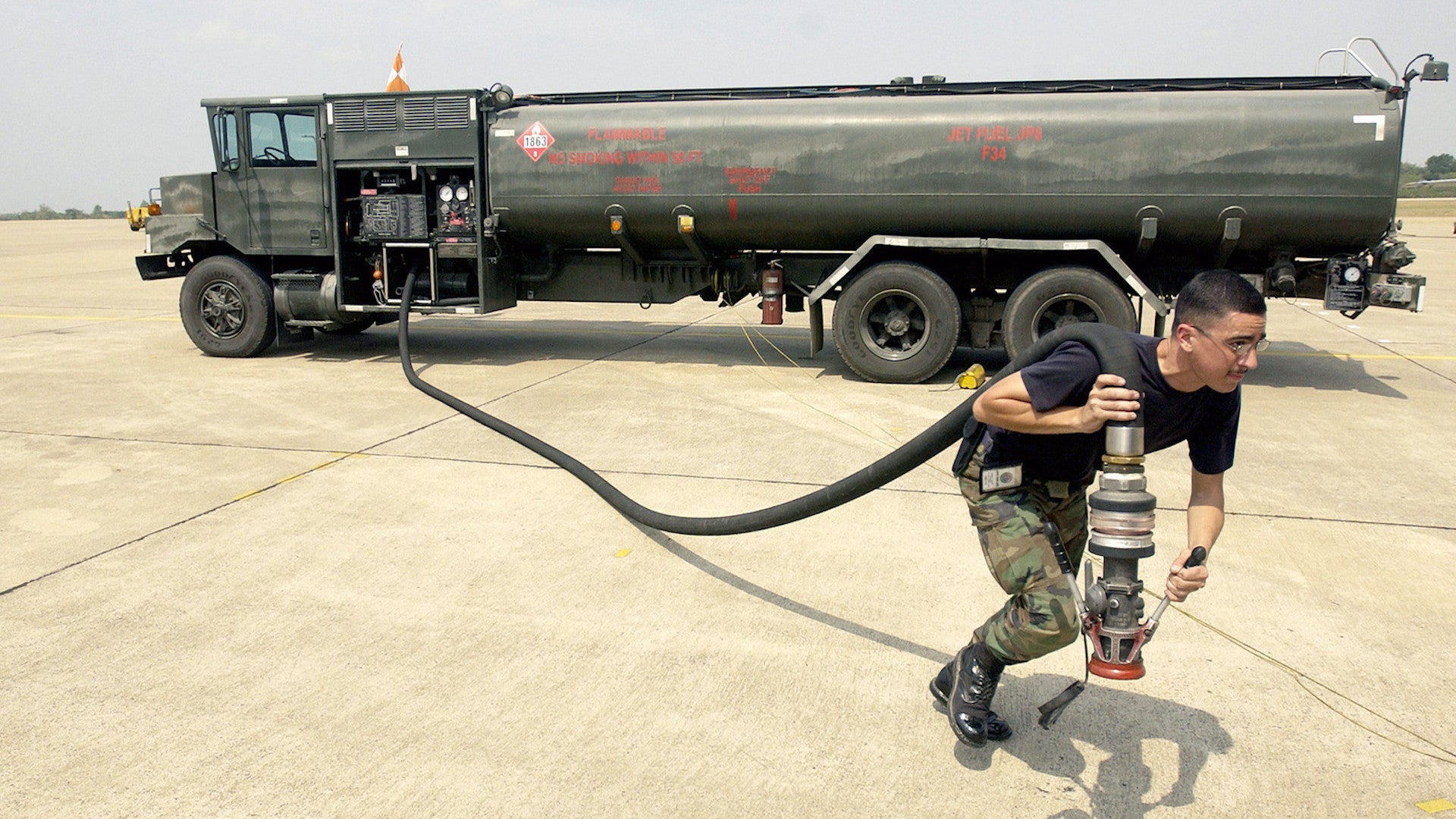 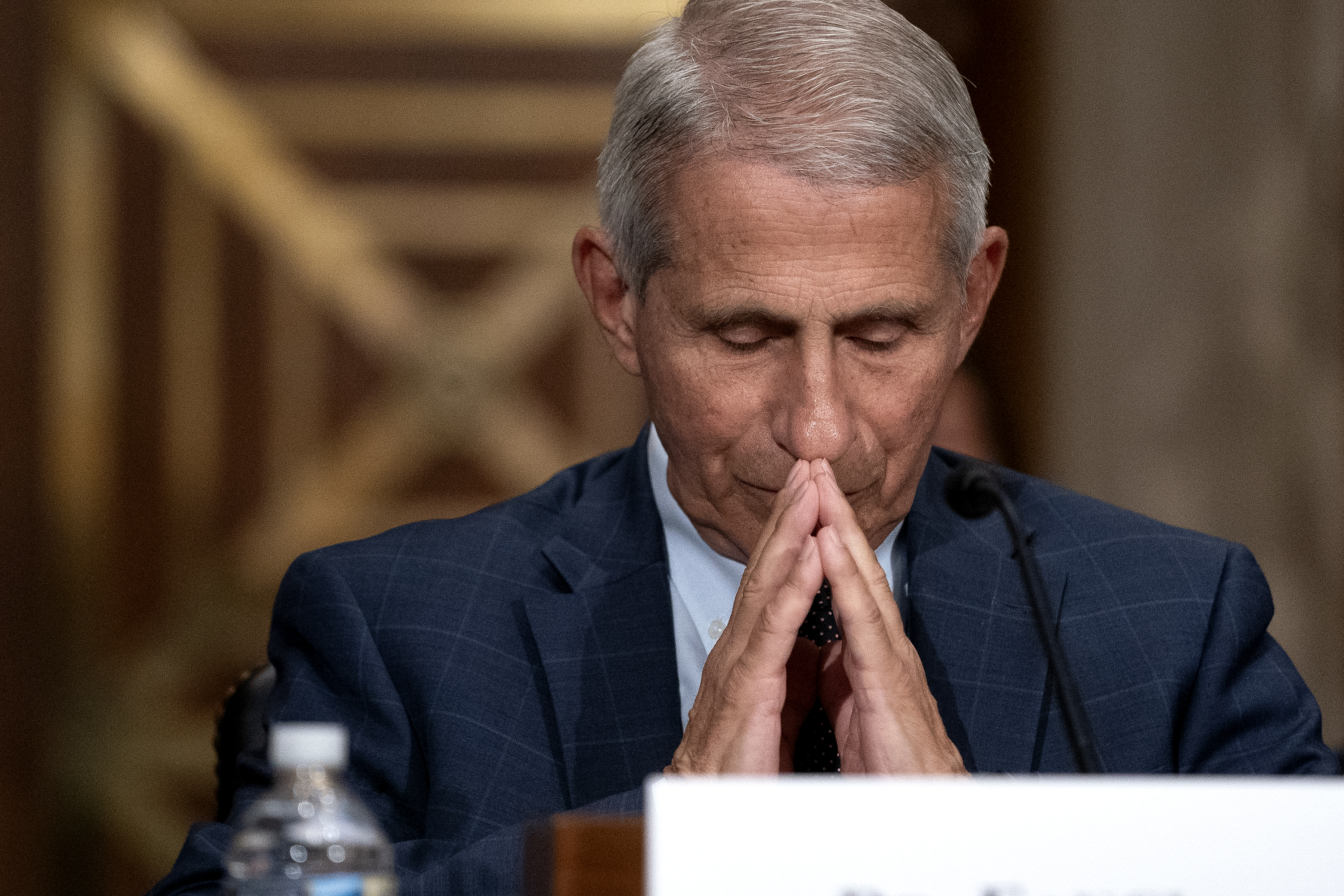