Andrew Devine has passed away at the age of 55 (

A coroner has ruled that a 97th Liverpool supporter is a victim of the tragic events at Hillsborough in 1989 after Reds fan Andrew Devine sadly died on Tuesday at the age of 55.

Mr Devine attended the match between Liverpool and Nottingham Forest which saw nearly 100 people lose their lives as the result of a crush due to overcrowding.

Although he made it out alive Mr Devine suffered life-changing injuries, and his family have released a statement following his death reporting the findings of the coroner.

“It is with great sadness and a sense of immense loss that we can confirm that Andrew Devine passed away yesterday at the premature age of 55,” it read.

Liverpool have released a statement
(

“Our collective devastation is overwhelming but so too is the realisation that we were blessed to have had Andrew with us for 32 years since the Hillsborough tragedy.

“We welcome the conclusion of the coroner, Mr Andre Rebello, made today at Liverpool Coroner’s Court, that Andrew was unlawfully killed, making him the 97th fatality of the tragic events that occurred on April 15, 1989.

“In the intervening years, Andrew has been a much loved son, brother and uncle. He has been supported by his family and a team of dedicated carers, all of whom devoted themselves to him.

“As ever, our thoughts are with all of those affected by Hillsborough.

“We would ask that our privacy is respected at this sad time.”

Liverpool added: “Liverpool Football Club is deeply saddened by the passing of Andrew Devine, who died yesterday at the age of 55.

“A lifelong Liverpool supporter, Andrew continued to attend matches at Anfield when possible despite suffering life-changing injuries at Hillsborough on April 15, 1989. In doing so he defied expectations that he would not survive for six months after the tragedy.

“At an inquest held in Liverpool today, it was ruled that Andrew was unlawfully killed as a result of the disaster, providing a further tragic reminder of the toll that Hillsborough continues to take on all affected by it.

“The thoughts of everyone at the club are with Andrew’s family and his carers.

“It should also be noted that Andrew’s family have appealed for privacy and we would urge that this request is respected.” ‘If it happens again, it’s going to be a bigger mistake than the first time’ – Stacey Flood’s warning after Donnybrook disgrace
9 seconds ago

‘If it happens again, it’s going to be a bigger mistake than the first time’ – Stacey Flood’s warning after Donnybrook disgrace 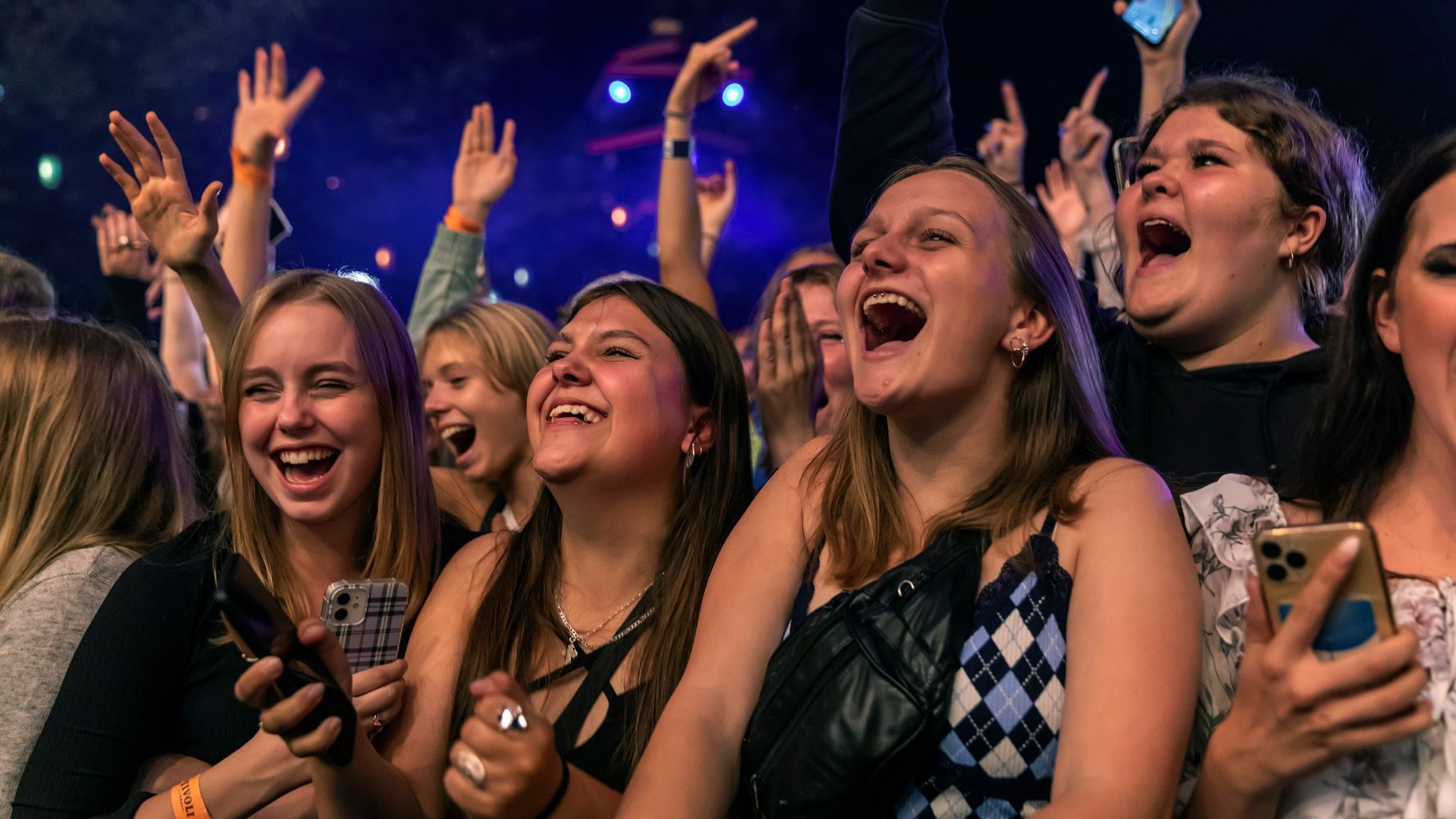