After an opening draw against Fulham, Liverpool were once again restricted to just a point as they drew 1-1 with Crystal Palace in an enthralling Anfield encounter.

Wilfried Zaha put the visitors in front against the run of play in the first-half, and the Eagles looked set to secure a famous win when Nunez both used and lost his head on the hour mark. Luis Diaz equalised minutes later with a brilliant individual effort, but there was to be no late winner for the hosts.

Liverpool’s attention now turns to next Monday, when they will look to pile the misery on Manchester United at Old Trafford.

Nunez was given a first Premier League start by Jurgen Klopp after his impressive recent cameos off the bench, while Crystal Palace opted for a back five as they prioritised solidity over ambition.

An extra man in defence did little to slow Liverpool’s charge in the opening half an hour at Anfield, as the hosts piled on the pressure but failed to make it count.

James Milner blasted over when free in the box inside a minute, before Nunez and Mohamed Salah both missed big chances after being set up by the superb Trent Alexander-Arnold. The chances continues to come for Liverpool, yet for the sixth Premier League match in a row they conceded the first goal as the Vieira gameplan worked to perfection.

Eberechi Eze brought down the ball down brilliantly, slid the ball through to Zaha and he was in behind Liverpool’s high-line. The Palace forward opened up his body and curled a low effort past Alisson into the far corner. Zaha should have had a second shortly after, as Liverpool were caught again, but this time Alisson was quickly out to deny him.

Nunez was inches away from equalising in the final seconds of the first-half as he brought the ball down in the box, but his scuffed effort trickled onto the post and bounced away.

It was more of the same after the break as Palace held firm and continue to threaten on the break, before a moment of madness from Nunez made his side’s task an even more difficult one. Liverpool’s big-money signing reacted to a slight shove from Joachim Andersen with a ridiculous headbutt and was duly shown a straight red card, Nunez’s head fully gone as his teammates ushered him off the pitch.

A man down, but no longer a goal down four minutes later. Diaz took matters into his own hands, drifting past the challenges as he moved off the left wing before firing a wonderful strike into the bottom corner to equalise as Anfield erupted.

Palace’s man advantage did little to change their gameplan, though they should have taken the lead again with just over ten minutes remaining. The ball was played across the face of goal, Zaha was completely free in the box but he turned it against the outside of the post from a few yards out.

Salah flashed a shot wide late on as Liverpool pushed for a winner but it did not come. With something bordering on perfection required to win the Premier League these days, the four points Liverpool find themselves behind Manchester City after two games already feels close to a gap they can ill-afford to let grow. 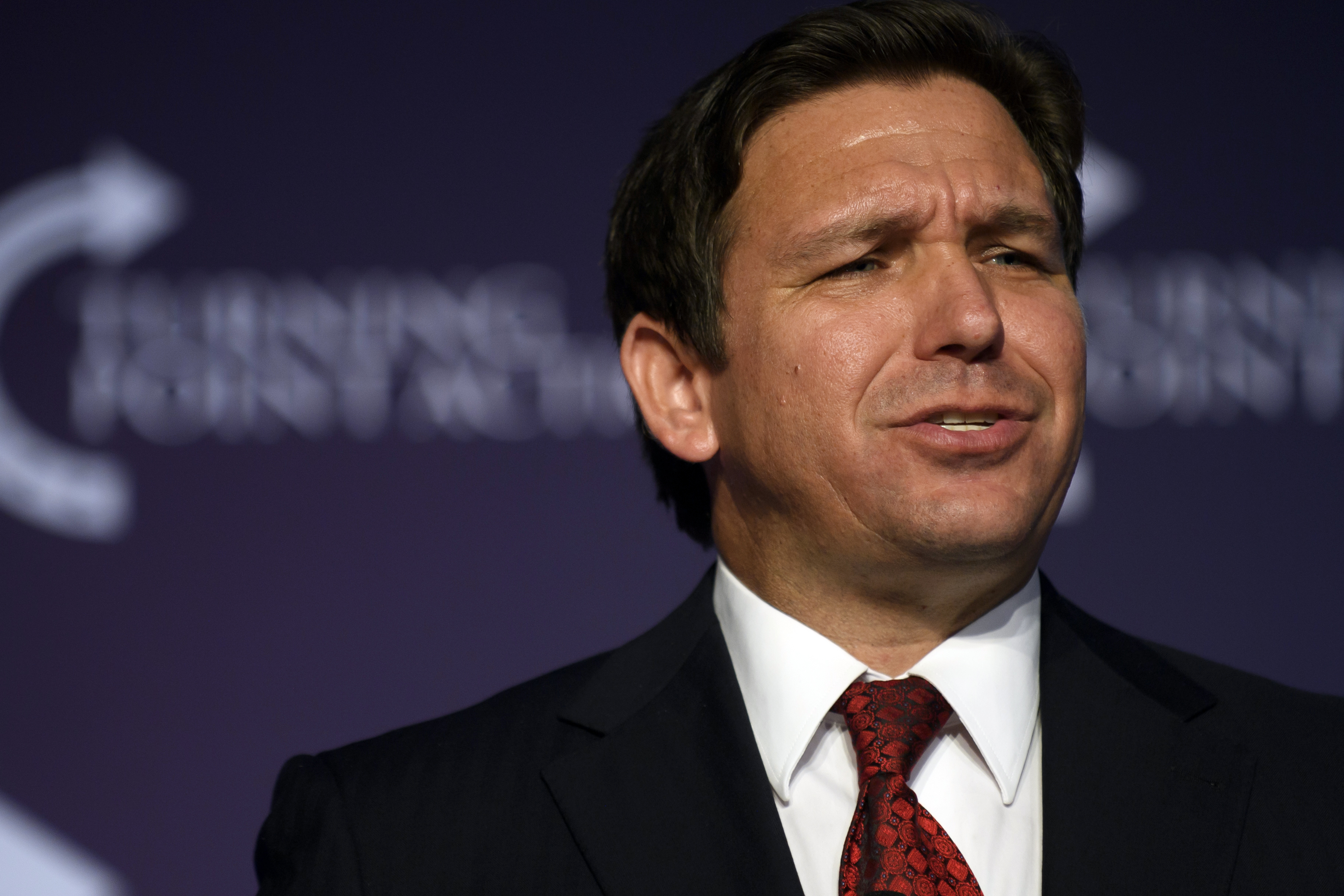 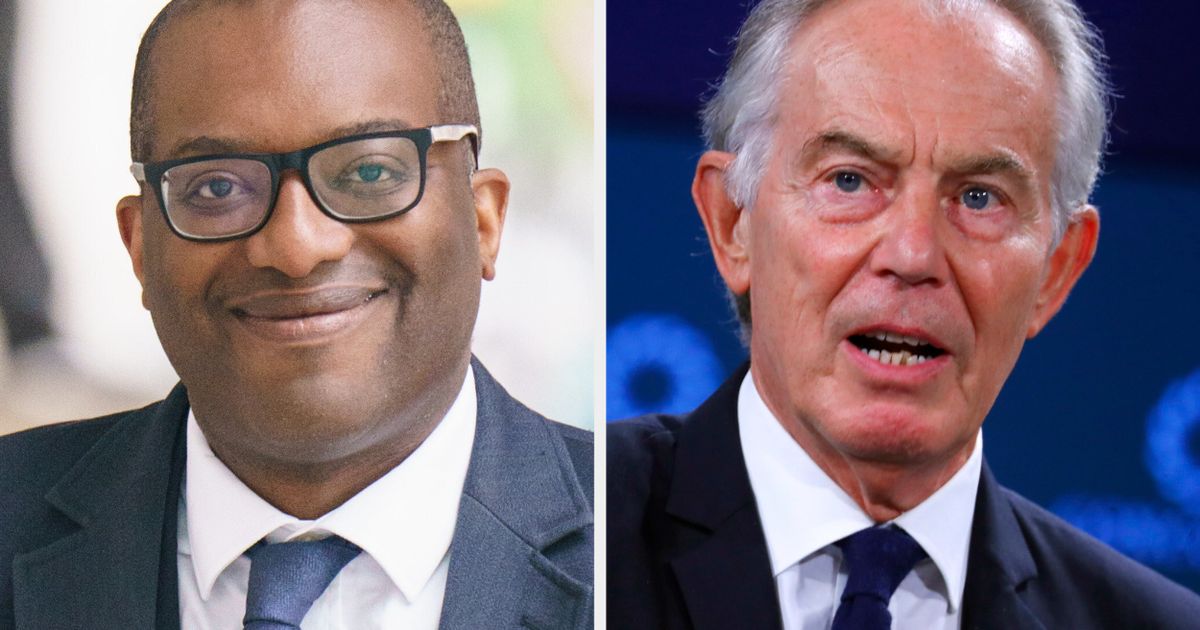