Lionel Messi made his long-awaited Paris Saint-Germain debut on Sunday night and the game unsurprisingly broke TV viewing records for the division.

The Argentine has put pen to paper on a two-year deal at the Parc des Princes after ending his career-long association with Barcelona but has been made to wait for his debut.

Mauricio Pochettino’s side had already played three matches in Ligue 1 this campaign prior to Sunday night’s trip to Reims, but Messi had not been fit enough to participate in any of them.

Having spearheaded Argentina to the Copa America title this summer, Sunday night was the 34-year-old’s first match since the final victory over Brazil 50 days previously.

Lionel Messi debuted for PSG in a victory at Reims
(

The six-time Ballon d’Or winner took to the pitch in Ligue 1 for the first time in the 65 th minute of the clash, which PSG were already leading by two goals thanks to a double from Kylian Mbappe.

There was no dream debut goal for Messi, whose only previous club debut had come for Barca against Espanyol 17 years – in October 2004.

Reports from France suggested that just over 10.5 million viewers had tuned in to watch the game – a figure making it the most watched Ligue 1 fixture in the country ever.

It was a similar story in Spain, where Barca defender Gerard Pique’s company Kosmos Holdings has bought the TV rights to show Ligue 1 matches for this season.

An average of 2.2 million viewers in Spain tuned in to watch Messi’s on Telecinco – an impressive 18.6 percent audience share – with that figure peaking at a sizable 6.7 million viewers.

On Twitch, famous Spanish youtuber Ibai Llanos – a personal friend of Messi – streamed the match live on his channel, attracting an impressive average of 343,000 viewers and reaching more than 2 million unique Spanish viewers.

Pique’s Kosmos company – which also bought the rights to the Copa America final in the summer, when Messi won his first international trophy as Argentina ousted Brazil – bought the rights in collaboration with Enjoy TV, with it expected that they will sub-license it to a Spanish TV channel.

As outlined recently by Football Espana , the move comes after Kosmos failed in a move to buy 49 percent of Barca Corporate, which incorporates various areas of Barcelona including Barca licensing, Barca studios, Barca Innovation Hub and Barca Academy.

The Catalan club’s statutes overruled the central defender’s attempts due to the fact that he was still a player in La Liga.

Pique’s business ventures are growing and he is also the owner of FC Andorra – a side in Spanish football’s regionalised third division. 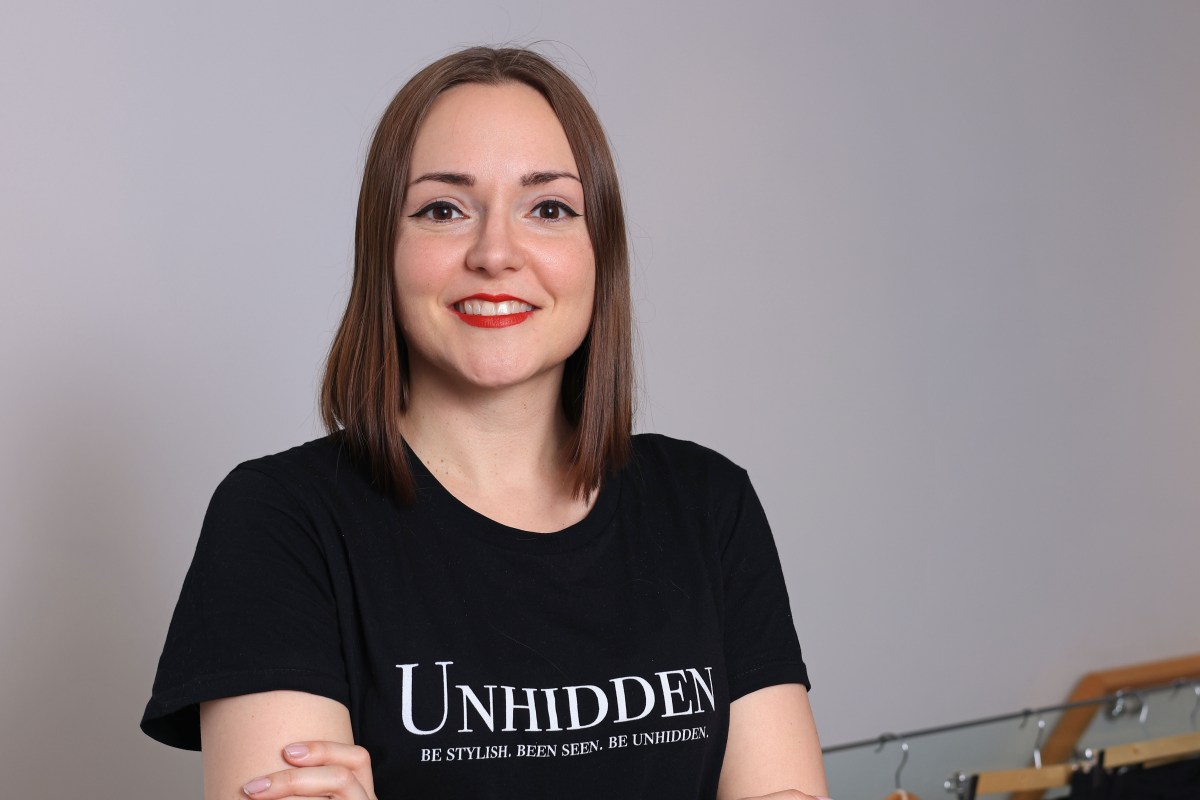