Pochettino still to decide on if to hand Messi PSG debut

Etienne Green has informed the French national team he intends to represent England, according to reports across the channel.

The aptly-named Saint-Etienne goalkeeper is keen to represent his native country having spent the first four years of his life in England after he was born in Colchester.

Green, 21, has represented France at youth levels and received his first call-up to the Under-21 squad in May.

He was not due to travel to the knockout stage of the U21 Euros but came into the squad after Nantes shot-stopper Alban Lafont pulled out.

He became Saint-Etienne’s first-choice goalkeeper in April and his eye-catching performances attracted the attention of France U21 boss Sylvain Ripoll.

But Ouest France claim Green – who has a French mother and English father – hopes to pull on a Three Lions jersey in years to come.

Green came through the ranks at Veauche after arriving in France as a child and was snapped up by Saint-Etienne in 2009.

He made a handful of appearances for the club’s B team before manager Claude Puel – previously in charge at Southampton and Leicester City – handed him his senior debut in April.

Green kept a clean sheet and saved a penalty in the 2-0 victory over Nimes and played 90 minutes in each of the remaining seven Ligue 1 games of the season.

Saint-Etienne were 16th in the table when he came into the side but finished 11th in Ligue 1, holding champions Lille to a goalless draw in their penultimate game.

Is current England No.1 Jordan Pickford the right man for the job? Comment below.

Green has been equally impressive in the opening stages of the 2021/22 campaign, with Saint-Etienne drawing 1-1 with Lille on Saturday.

His debut in the spring was the result of then-first-choice Jessy Moulin and his back-up Stefan Bajic being injured.

“For the third-choice goalkeeper, it’s never easy to prepare,” said Green after his penalty-saving heroics against Nimes. “I prepared myself just as I would for any other game, and it worked.

“Right from the first ball, which is always important for a goalkeeper, everything went brilliantly. Everything went for me. Saving a penalty was really great.”

Puel added: “It’s fabulous for a kid to have a debut like that. We signed him to a pro deal last year, but there were a lot of things he was lacking.

“He needed to affirm his character and his personality. He’s intelligent and calm, but was rather introverted. Andre [Biancarelli, Saint-Etienne’s goalkeeping coach] opened him up.

“There’s not a lot else to say, and he has quite a name for a player who’s come through the Saint-Etienne youth academy.” 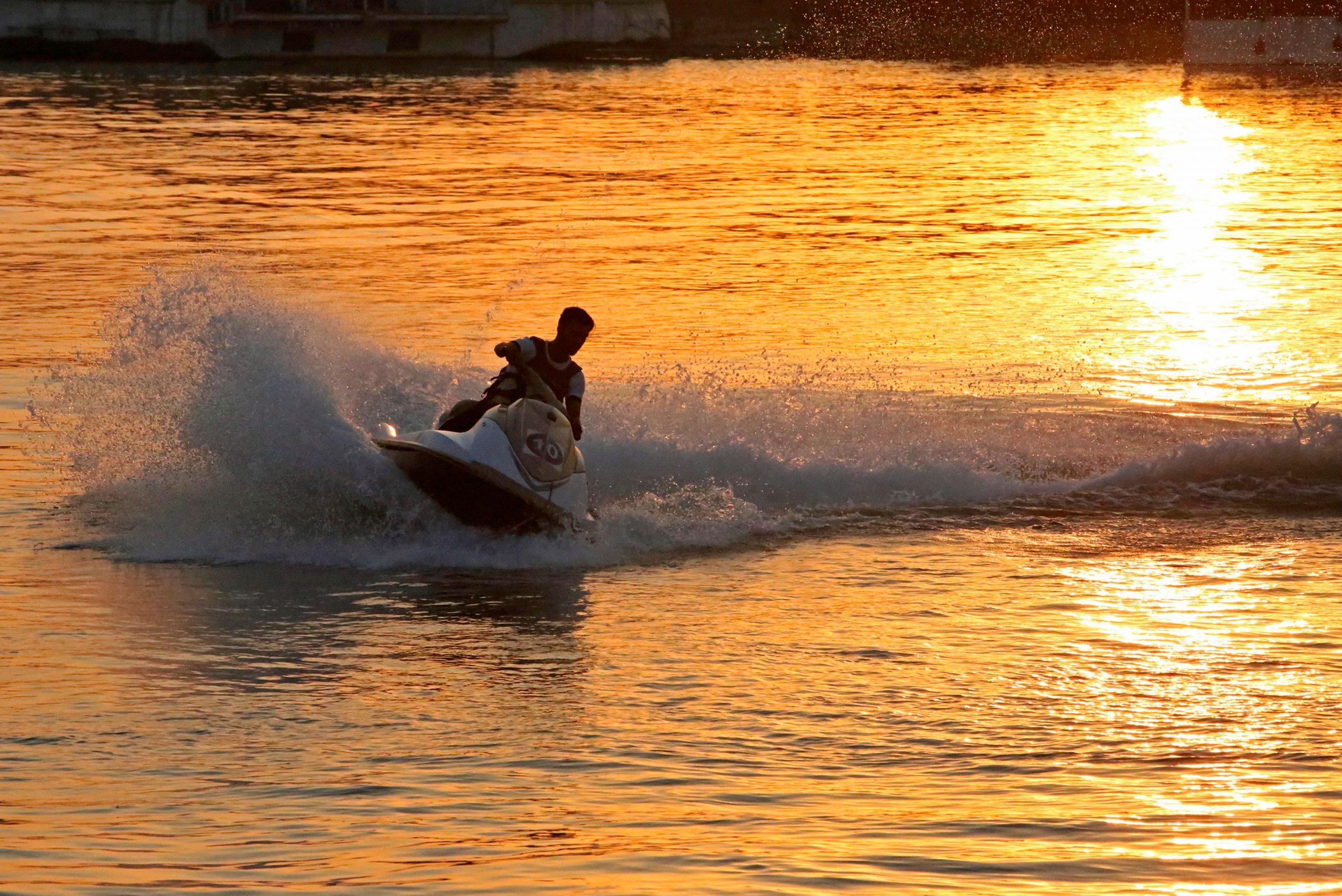 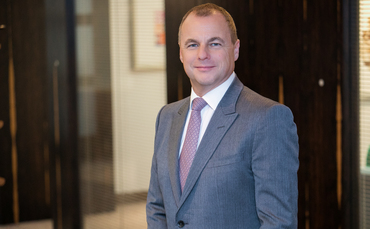 One Four Nine Group launches with two acquisitions
4 mins ago