ngland can take another huge step towards qualifying for the World Cup on Tuesday – but Gareth Southgate may already be using the visit of Hungary to plan his starting XI for the group-stage opener in Qatar.

Phil Foden and John Stones are both pushing to start after the win in Andorra, and with club minutes guaranteed for no Manchester City player the duo will need every chance they can get to keep impressing Southgate.

One man who has never failed to win over the Three Lions manager is Harry Kane, who is set to start at Wembley as he looks to leapfrog yet another England legend in the all-time goalscoring charts.

Kane’s stunning long-range effort against Poland last month made it 15-straight World Cup or European Championship qualifiers in which he has scored. And he will be aiming to extend that remarkable run on Tuesday night.

For all of his issues at Tottenham this season, he has carried on doing what he does best for England, with the goals for his country showing little sign of slowing down.

The big target is Wayne Rooney’s all-time record of 53 goals for the Three Lions, with Kane moving ahead of Michael Owen with his 41st strike last time out.

He is a hat-trick away from drawing level with the late, great Jimmy Greaves, who sadly passed away last month.

It was notable that Southgate handed John Stones his first minutes of the season against Andorra, with the Manchester City defender yet to play any competitive club football since the Euros.

In the absence of the injured Harry Maguire, England need experience at the back.

Southgate named Stones in his XI on Saturday to give him some playing rhythm with a view to Tuesday. The England manager insists he is not concerned about Stones’ prospects at City, but he has witnessed for himself Pep Guardiola’s willingness to keep members of his star-studded squad on the sidelines.

Stones lost his England place between the World Cup and the Euros as his City career looked in doubt. Southgate can hardly afford a repeat between now and Qatar.

After his majestic performance at the weekend, Wembley would love to see some more of Foden from the start. But it would be no surprise if Southgate opted to rest him after insisting he would protect the City player.

However, if Foden is to become a pivotal figure for his country ahead of Qatar, he needs to hold down a regular role for England, with only a limited number of games before next year’s World Cup.

Utilised in a central midfield role in Andorra, we got a glimpse of his vision and technique. If Southgate wants to see more of that, then he will have to test him against better opposition than he came up against in the Pyrenees. 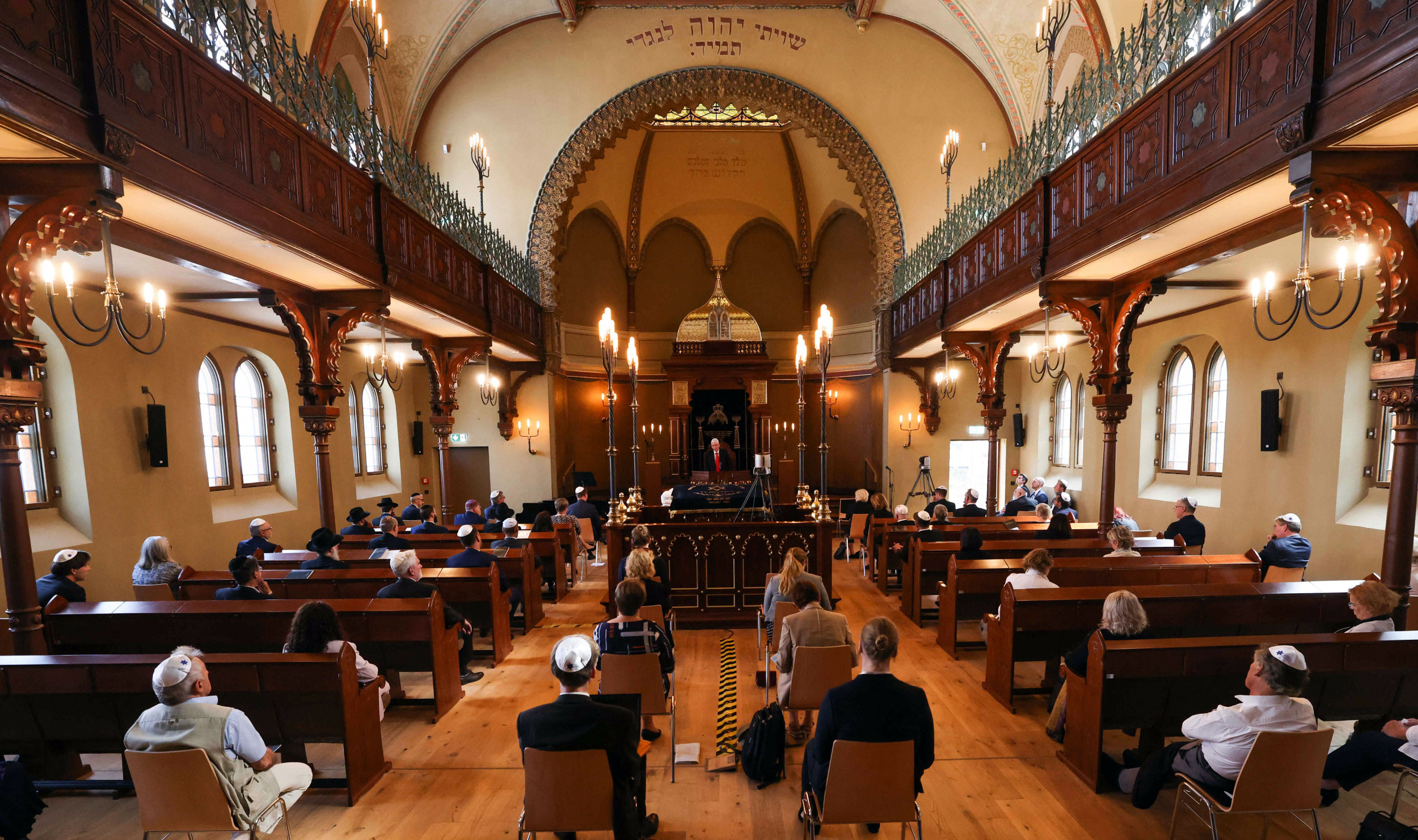 BBC Doctor Who: Next episode and what to expect
3 mins ago 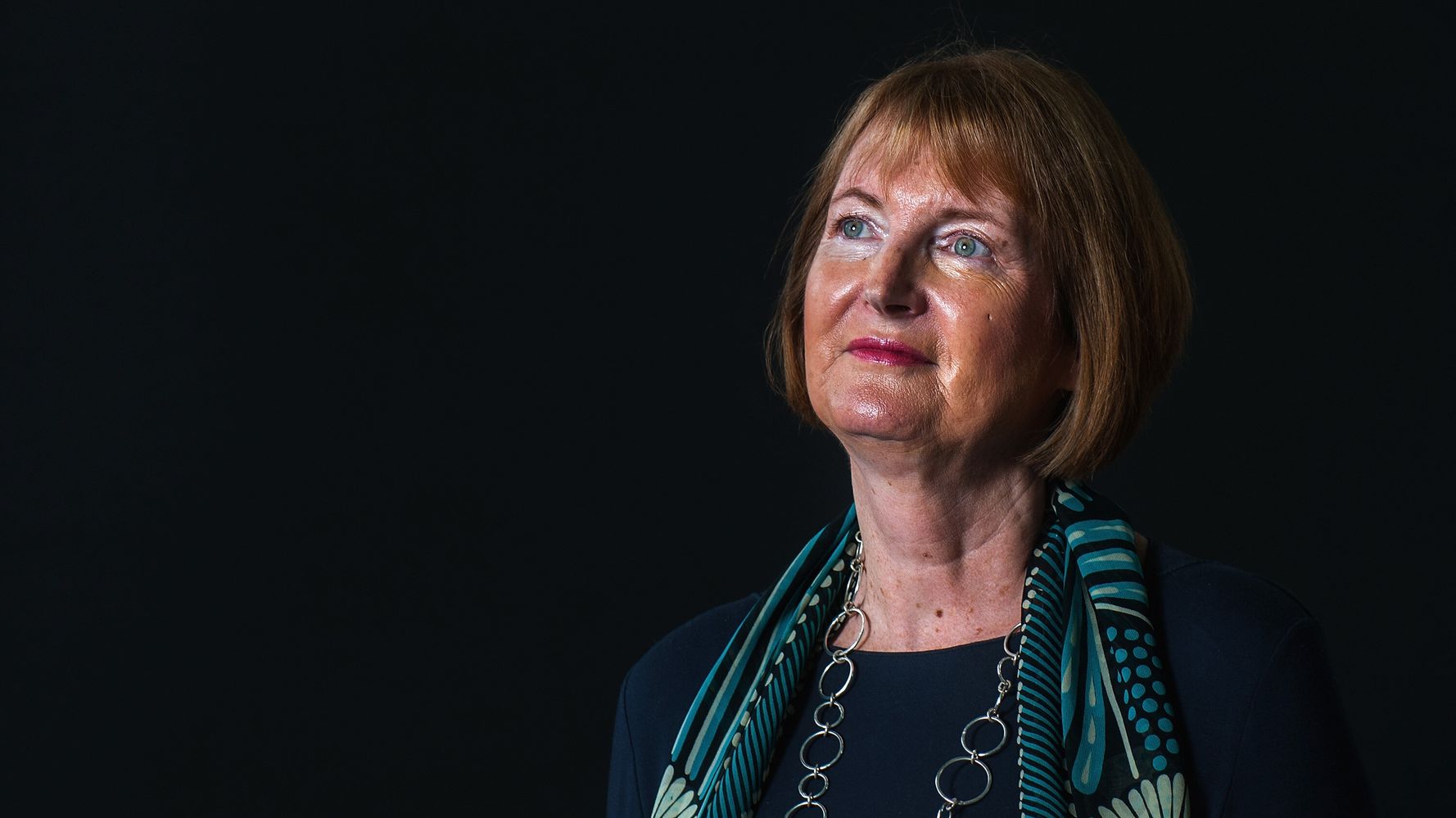